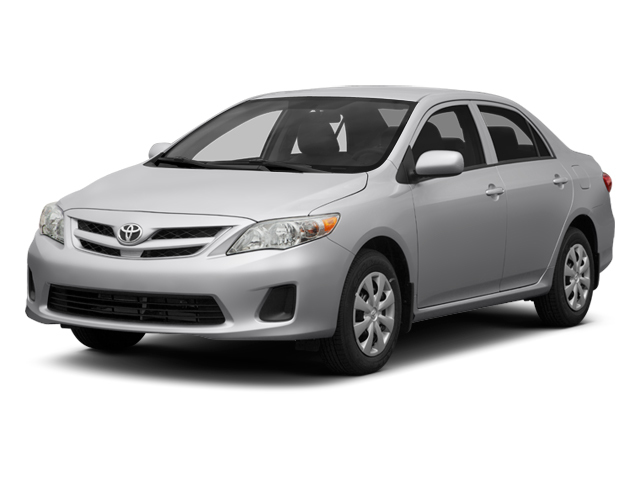 For 2013, the Toyota Corolla ditches the top-of-the-line XRS trim (and its 2.4L inline-four) pushing the S to the top of the spec sheets by attrition. Two new packages have also been added, with already existing packages getting additional equipment.

The Corolla now comes with just one engine: a 1.8L four-cylinder making the same 132 hp @ 6000 rpm and 128 lb-ft @ 4400 rpm as last year. Both CE and S trims come standard with a five-speed manual transmission with a four-speed automatic as an option. The LE trim is only available with the four-speed automatic. 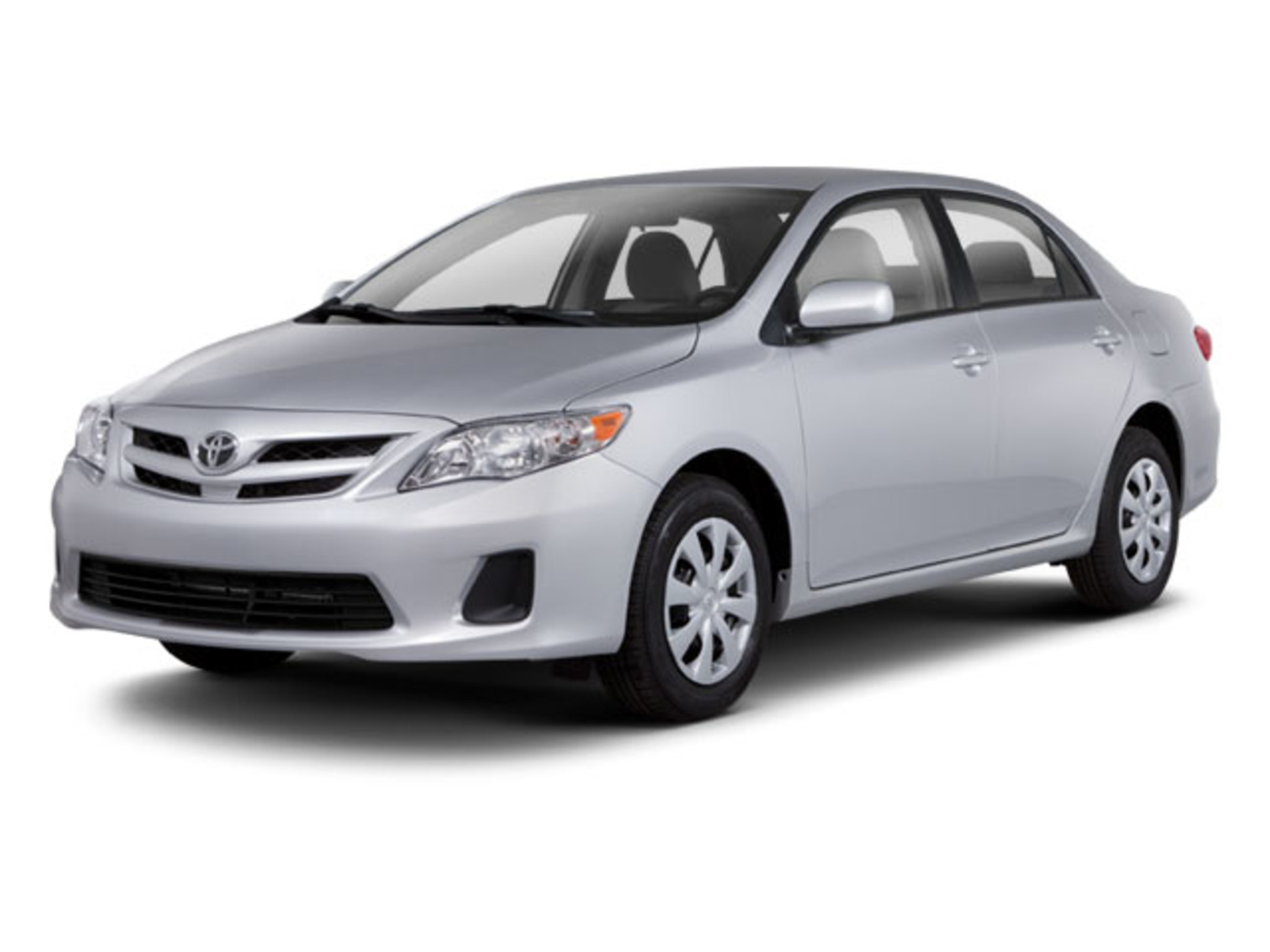 * Data provided by Transport Canada
Recall number
Recall date
System affected
Model year(s) affected
Recall number
2019008
Recall date
2019-01-09
System affected
Airbag
Model year(s) affected
2010 2011 2012 2013
View Issue
Manufacturer Recall Number:
SRC R75 / SRC R76
Units Affected:
376,282
Notification Type:
Safety Mfr
Issue: On certain vehicles, long-term exposure to high absolute humidity and temperature, combined with high temperature cycling, may eventually degrade the propellant contained in the passenger-front airbag. This could cause the airbag to deploy with more force than normal. If the airbag inflator ruptures, fragments could be propelled toward vehicle occupants or cause damage to the airbag assembly, preventing its proper function. Safety Risk: If the vehicle is involved in a crash requiring an airbag deployment, the airbag inflator could rupture and create a risk of injury. Corrective Action: Owners will be notified by mail and instructed to take their vehicle to a dealer to have the passenger-front airbag inflator or airbag module replaced. Note: The Canadian climate results in the propellant degrading slowly. This recall is being conducted as a precaution to address future risk. It is expected that all airbag inflators will be replaced before their function would be affected. 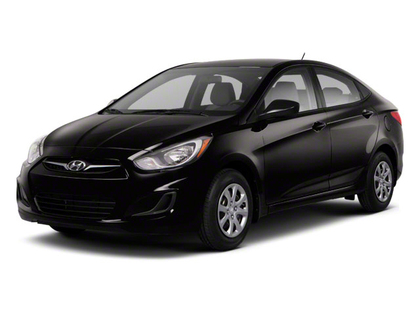 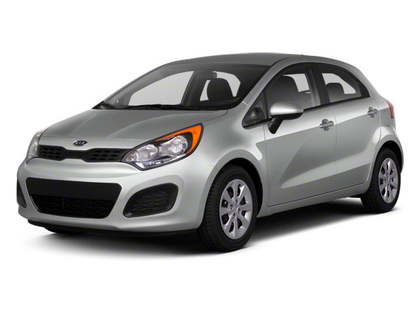 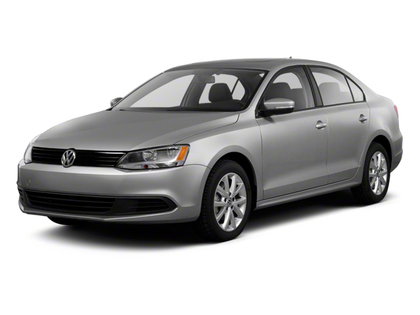 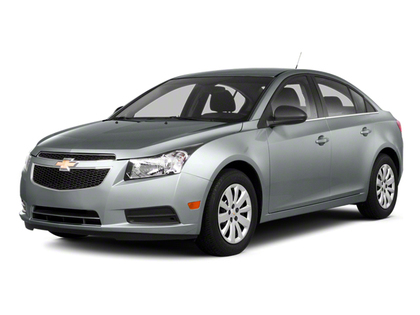 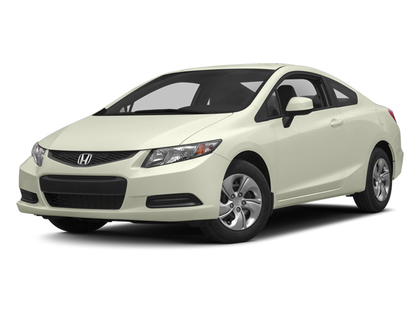 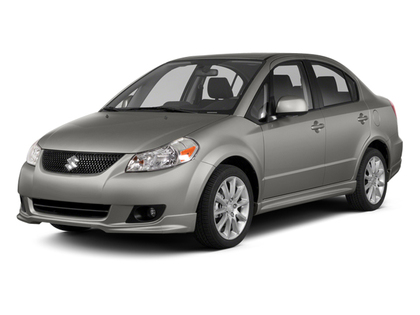 2013 Suzuki SX4 Canadian MSRP $15,495 - $25,435 Compare View Details
Select Another Vehicle
Search now
Subscribe for the latest car reviews, listings, products and more right in your inbox.
By clicking 'Subscribe', I agree to receive communications from autoTRADER. I can unsubscribe at anytime. I also agree to the Terms of Use and Privacy Policy.
Subscription complete!