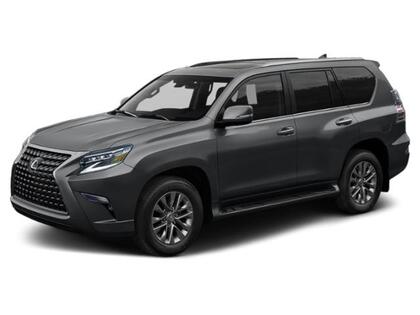 Since 2003, the Lexus GX has served as the luxury brand's mid-size off-road-ready SUV. This three-row model is based on a Toyota Land Cruiser model not sold in North America. The GX started out as the GX 470, and a 2010 redesign brought the current GX 460 name. Lexus refreshed the GX's styling in 2014 and 2017.

For 2020, the Lexus GX gets another styling tweak that brings a new grille and headlights and updated interior trims. The GX is also the latest model to get the Lexus Safety System Plus suite as standard, which comprises forward collision warning with pedestrian detection, lane departure alert, automatic high beams and radar cruise control. There's also a new multi-terrain select off-road system and a set of cameras that show the driver a ground-level view of what's in front of the truck.

Lexus sells the GX in a single trim that can be augmented with option packages. Power is from a 4.6L V8, which is connected to a six-speed transmission and standard four-wheel drive.

Options include Technology and Executive packages, which bring the new off-road features and upscale items like a rear seat entertainment system.

The Lexus GX faces little direct competition. The Land Rover Discovery offers a similar combination of luxury and off-road ability with three rows of seats. The Jeep Grand Cherokee can be optioned to a similar level of poshness but only seats five. 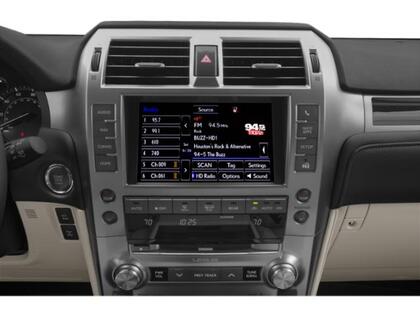 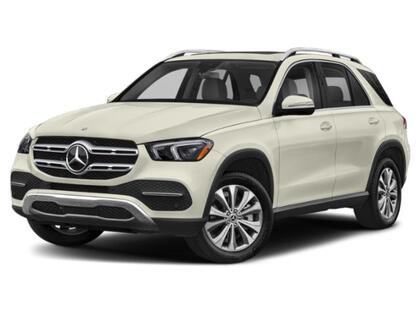 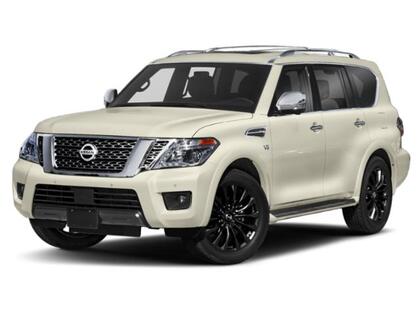 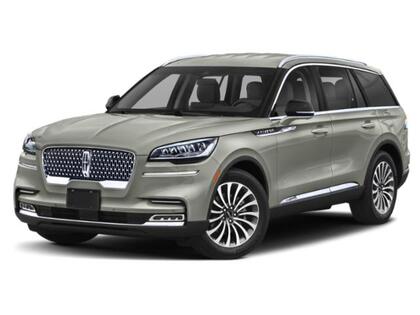 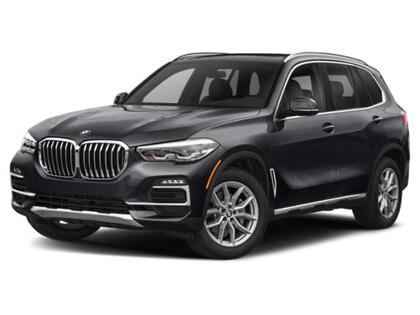 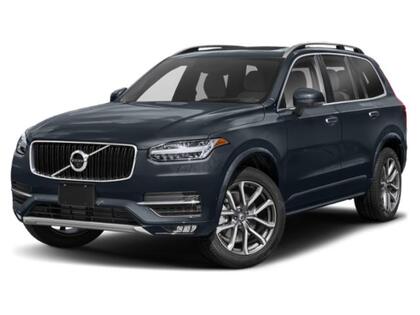 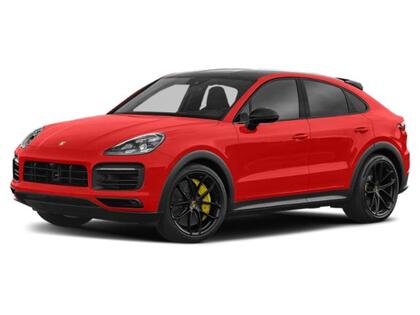 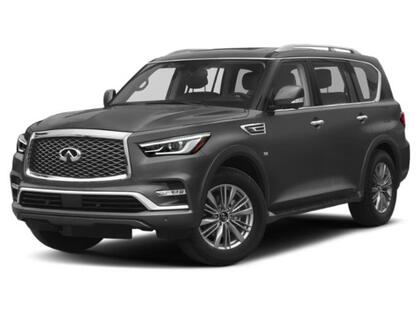 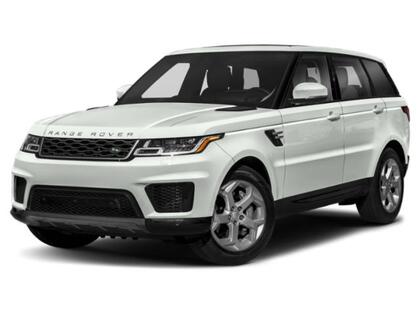 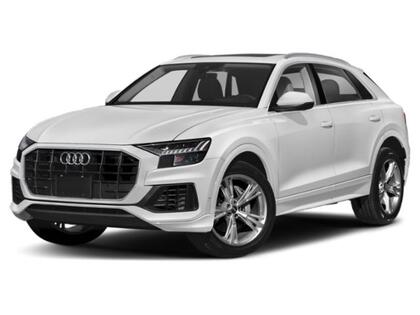 2020 Audi Q8 Canadian MSRP $82,350 - $90,200
Compare View Details
Select Another Vehicle
Search now
Subscribe for the latest car reviews, listings, products and more right in your inbox.
By clicking 'Subscribe', I agree to receive communications from autoTRADER. I can unsubscribe at anytime. I also agree to the Terms of Use and Privacy Policy.
Subscription complete!