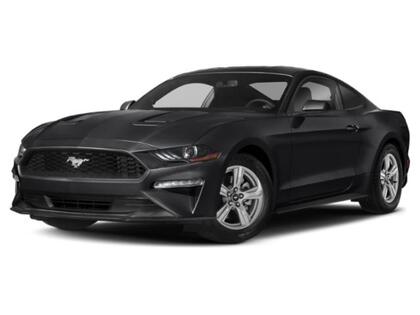 The current, sixth-generation Mustang dates back to 2015, when it adopted its first-ever independent rear suspension, and a turbocharged four-cylinder engine.

The Mustang's fundamentals are carried over for 2020, but there are changes to the car's lists of standard and optional items.

There are new wheel designs and colour options, and last year's standard six-way front passenger seat has been downgraded to a four-way seat.

Transmissions are a six-speed manual that's standard in all cars save for the GT 500, which gets a seven-speed dual-clutch gearbox. 2.3L and 5.0L cars can be optioned with a 10-speed automatic.

The Shelby GT350 gets larger brakes yet again, red brake calipers, launch control (with the automatic transmission), and a steering wheel trimmed in leather and Alcantara. This car keeps SYNC 3 but reverts to a nine-speaker stereo, and also gets Recaro seats with manual adjustments. Blind spot monitoring moves to the options list, and HID headlights replace LEDs.

The GT 350R is a lightweight version that also boasts some suspension tricks from the GT 500.

As we outlined above, the GT 500 gets a supercharged engine and a dual-clutch transmission, and adds 20-inch wheels, leather-trimmed six-way power driver and front passenger seats, and switches the GT 350's HID headlights for the LEDs in lesser trims.

Premium models can be optioned with a heated steering wheel, navigation and a digital gauge cluster.

There's a lot of data to deal with here, so bear with us.

The Ford Mustang's main competition comes from the Chevrolet Camaro and Dodge Challenger, though the Dodge is a purer muscle car than the other two.

You might also line the Mustang up against Euro sportsters like the Jaguar F-Type, the Porsche Boxster and Cayman. 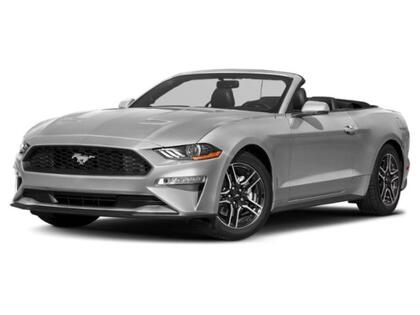 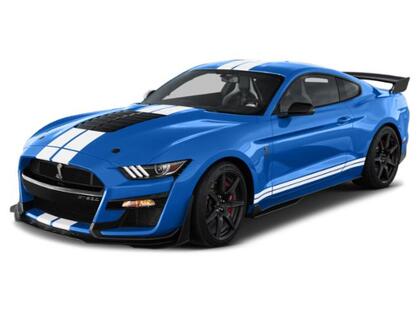 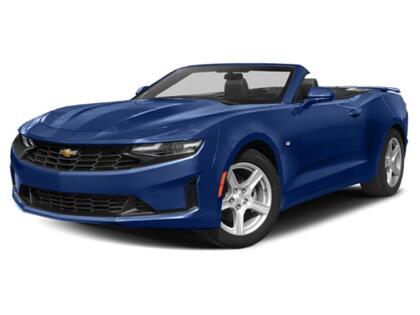 2020 Chevrolet Camaro Canadian MSRP $29,348 - $77,748
Compare View Details
Select Another Vehicle
Search now
Subscribe for the latest car reviews, listings, products and more right in your inbox.
By clicking 'Subscribe', I agree to receive communications from autoTRADER. I can unsubscribe at anytime. I also agree to the Terms of Use and Privacy Policy.
Subscription complete!