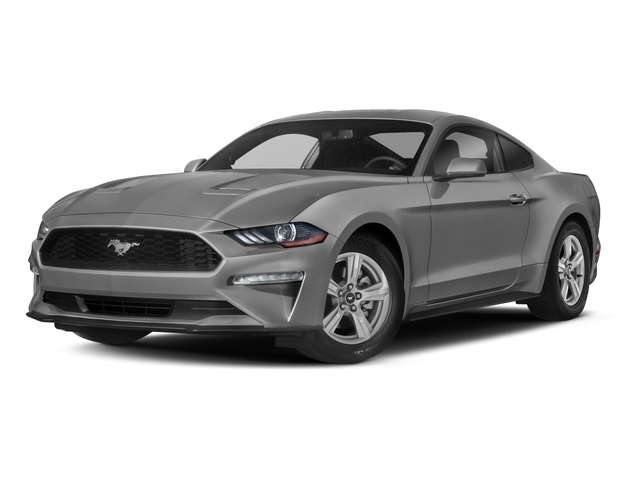 Ford has proven it's serious about keeping its Mustang "pony" car at the front of the field with a 2018 refresh that sees the automaker refine the look and performance it introduced for 2015.

Up front, there's a new hood and grille and LED headlights that are standard across the line. At the rear, the LED taillights are revised and come with a new bumper and fascia.

Inside, the Mustang gets a new optional all-digital gauge cluster.

Mechanically, the big update is the availability of a 10-speed automatic transmission with both the base car's 2.3L EcoBoost turbo four-cylinder (310 hp/320 lb-ft) and the GT's 5.0L V8 (435 hp/400 lb-ft). Both engines still come standard with a six-speed manual.

While the original retro Mustang of 2005 was a nice nod to this car's heritage, we'd argue this is the best-looking version of this coupe and convertible since the original of the mid-1960s. It's a cohesive design that manages to look substantial and lithe all at once.

Chevrolet's Camaro challenges the Mustang's modern evolution with its own turbocharged four-cylinder, but Chevy also still offers a V6 to slot between four- and eight-cylinder models. Ironically, given the long history of competition between the Mustang and Camaro, the two cars actually share that 10-speed transmission, which GM and Ford developed together.

Both the Chevrolet and Dodge offer more high-performance muscle car options in variants like the Camaro ZL1 and the monstrous Challenger Hellcat and Demon models. Still, the GT350 is a unique beast and an interesting follow-up to the GT500: it was fast in a straight line, but the GT350 can do that and blast through corners, too.

Fuel consumption estimates are 11.0/7.7 L/100 km (city/highway) with the four-cylinder and 15.5/9.5 for V8 models. Both cars promise nominally more efficiency with the automatic.

* Data provided by Transport Canada
Recall number
Recall date
System affected
Model year(s) affected
Recall number
2017652
Recall date
2017-12-19
System affected
Lights And Instruments
Model year(s) affected
2018
View Issue
Manufacturer Recall Number:
17C21
Units Affected:
67
Notification Type:
Compliance Mfr
Certain vehicles may fail to conform to Canada Motor Vehicle Safety Standard (CMVSS) 102 – Transmission Control Functions and (CMVSS) 114 - Theft Protection and Rollaway Prevention. When the ignition state is changed from the key-on to the key-off position and the transmission is not in PARK (P), the instrument cluster may not illuminate the PRNDL display and the operator may not receive the key-in-ignition warning chime when the driver’s door is opened. If the driver does not set the parking brake, this could cause unintended vehicle movement, increasing the risk of injury and/or property damage. Correction: Dealers will update the instrument cluster software.
Recall number
2018164
Recall date
2018-04-05
System affected
Powertrain
Model year(s) affected
2018
View Issue
Manufacturer Recall Number:
18S09
Units Affected:
18
Notification Type:
Safety Mfr
On certain vehicles, a roll pin attaching the park pawl rod guide cup to the transmission case may not have been installed. Over time, this could cause the transmission to lose the Park function even when the shifter and instrument panel display PARK. If the parking brake is not applied, this could result in unintended vehicle movement, which would increase the risk of crash causing injury and/or damage to property. Correction: Dealers will inspect and install the missing roll pin as necessary. 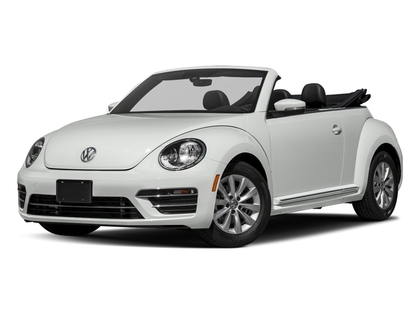 2018 Volkswagen Beetle Convertible Canadian MSRP $25,895 - $33,295 Compare View Details
Select Another Vehicle
Search now
Subscribe for the latest car reviews, listings, products and more right in your inbox.
By clicking 'Subscribe', I agree to receive communications from autoTRADER. I can unsubscribe at anytime. I also agree to the Terms of Use and Privacy Policy.
Subscription complete!