An all-new model for 2009, the Ford Flex is the company's new full-size crossover vehicle. It is the production vehicle based on the Ford Fairlane concept that debuted at the North American International Auto Show in Detroit in 2005.

Available in SEL or Limited trim, the Flex uses a 3.5-litre Duratec V6 engine with six-speed automatic transmission. Both models base with front-wheel drive, but both can be optioned to all-wheel drive. Both models also feature three rows of seats. 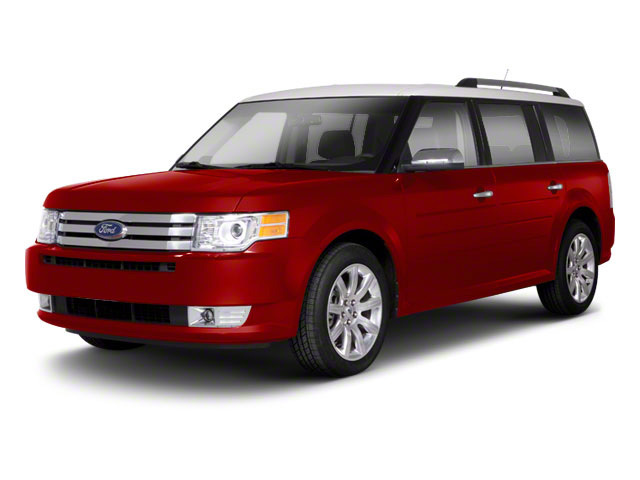 2009 Toyota Avalon Canadian MSRP $38,880
Compare View details
Select Another Vehicle
Search now
Subscribe for the latest car reviews, listings, products and more right in your inbox.
By clicking 'Subscribe', I agree to receive communications from AutoTrader. I can unsubscribe at anytime. I also agree to the Terms of Use and Privacy Policy.
Subscription complete!