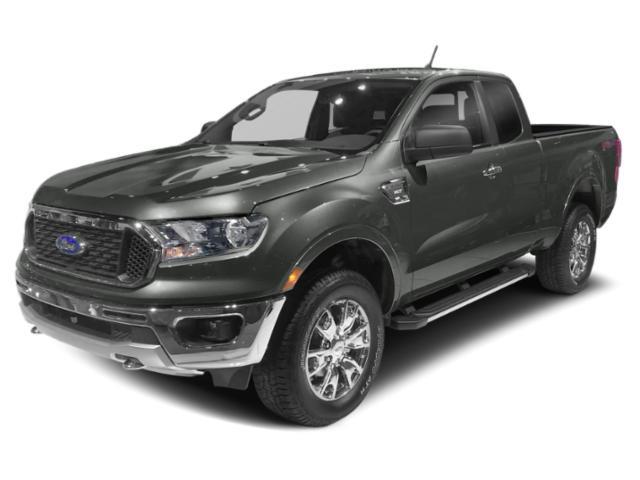 Things just got a lot more interesting in the mid-size pickup segment with the arrival of the revived Ford Ranger, that brand's newest addition to its truck lineup.

Ford may be late to the mid-size pickup party, letting General Motors and Toyota own this segment for a few years while it weighed its options for a truck to slot in below the insanely popular F-150, but we expect the company's reputation in the truck world to quickly vault the new Ranger to the top of this segment.

Notably, this truck was designed by Ford's Australian division and has been on sale there and in other markets since 2015. And while Ford already builds the Ranger in countries like Thailand, South Africa and Argentina, trucks destined for sale in North America are made in Wayne, Michigan.

The Ranger becomes the first mid-size pickup in North America powered by a turbocharged gasoline engine, a 2.3L four-cylinder that makes 280 hp and 310 lb-ft of torque and comes mated to a 10-speed automatic transmission and four-wheel drive.

Trim levels include XL, XLT and Lariat, available in SuperCab or SuperCrew configurations, with Ford offering appearance packages and an FX4 Off-Road package.

Ford may be a recognizable name in trucks, but to reach to the top of the class the Ranger goes up against the Chevrolet Colorado and GMC Canyon twins, the current darlings of the mid-size truck class. And, of course, we would be remiss if we didn’t mention the Toyota Tacoma.

The FX4 package is notable for its Trail Control feature, which is essentially a cruise control system for off-roading that manages the Ranger's throttle and brakes to control the truck's speed and allow the driver to concentrate on pointing the steering where they want to go.

FX4 models also get an electronic locking rear differential, skid plates and a terrain management system like that on the F-150 Raptor.

Safety gear includes a blind spot monitor system that will cover the entire length of a truck-and-trailer combo so you’re not left guessing whether your trailer is clear of a vehicle in an adjacent lane and it's safe to make a lane change. Also standard are automatic emergency braking, lane keep assist and lane departure warning and backup sensors.

Ford's Sync 3 infotainment system is an option that comes with Apple CarPlay and Android Auto smartphone integration and in-car wi-fi that will support as many as 10 devices.

Other extras include LED headlights and tail lights, puddle lamps and cargo bed lighting, and Ford says its optional smart trailer connector will alert you if there's a faulty trailer wiring connection. 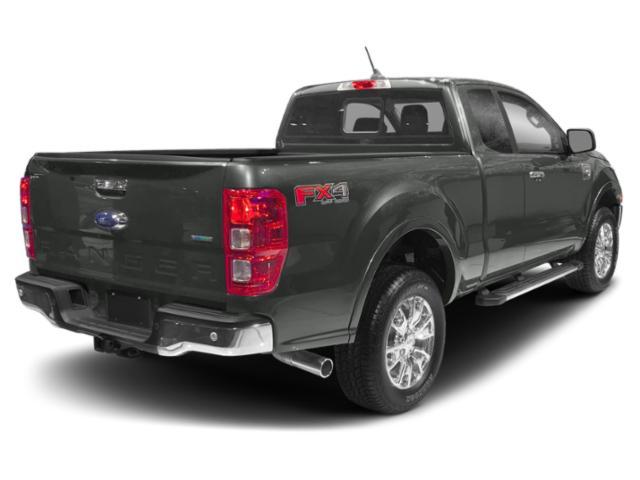 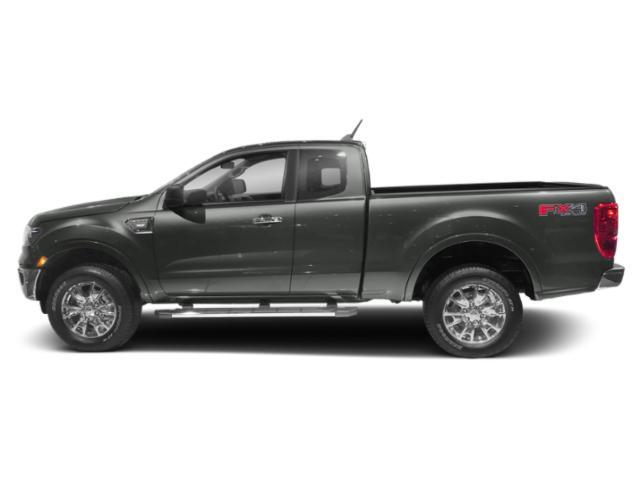 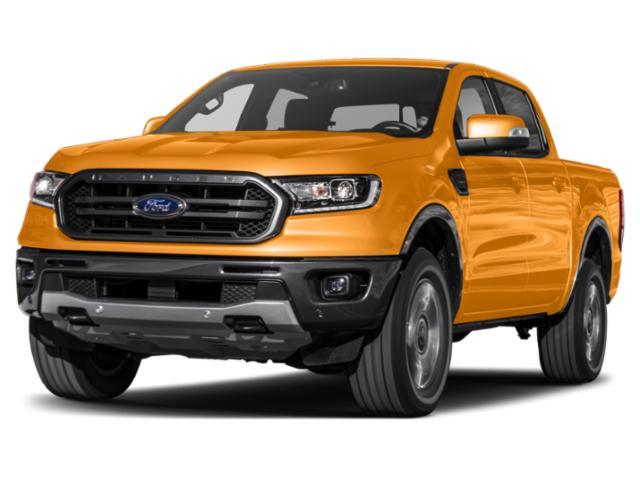 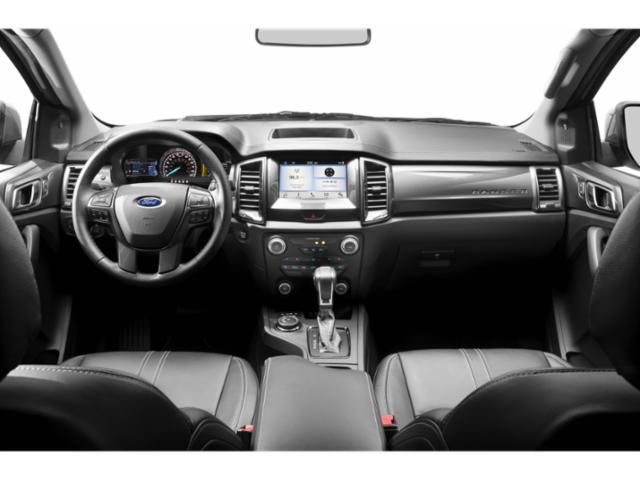 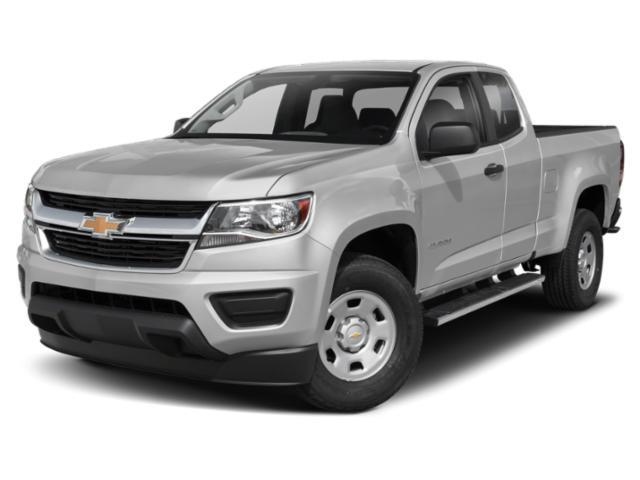 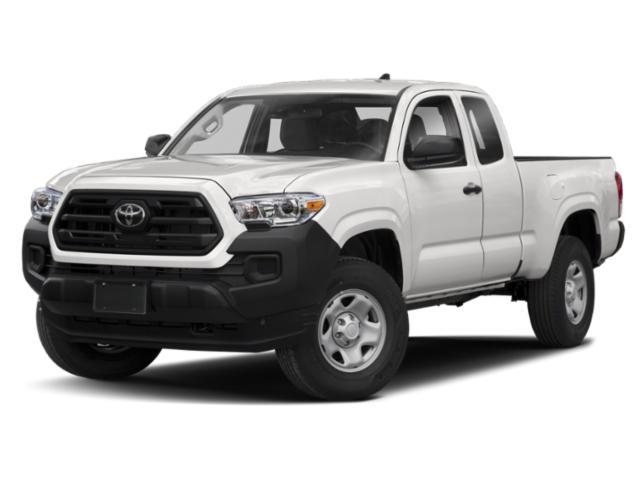 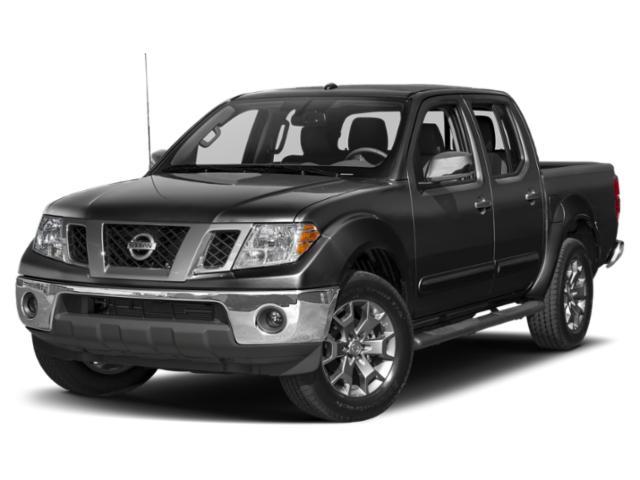 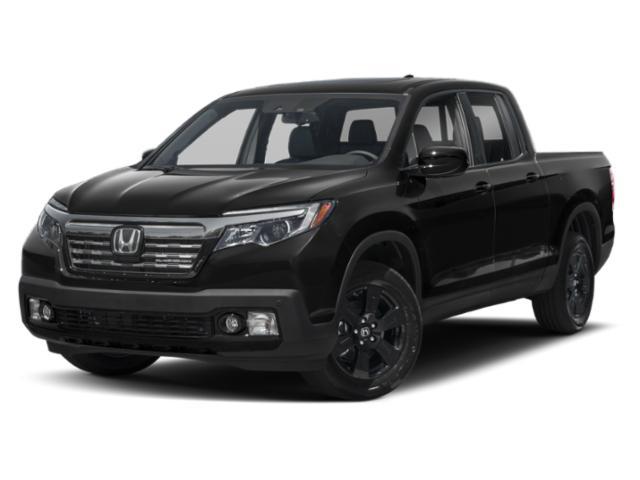 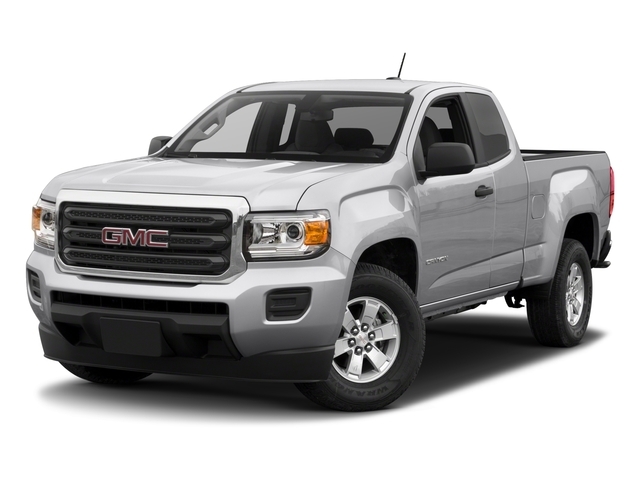 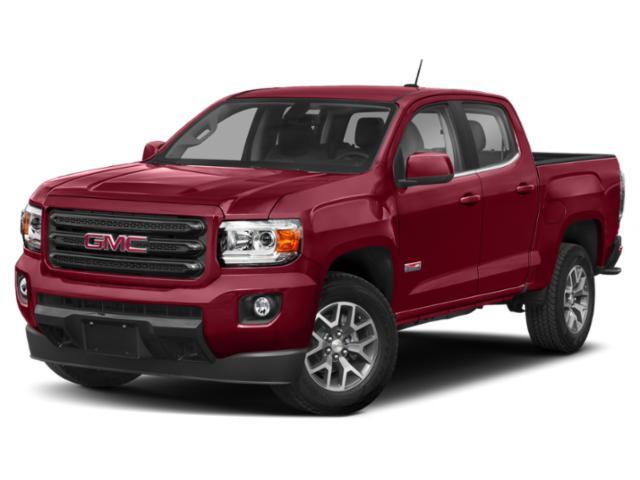 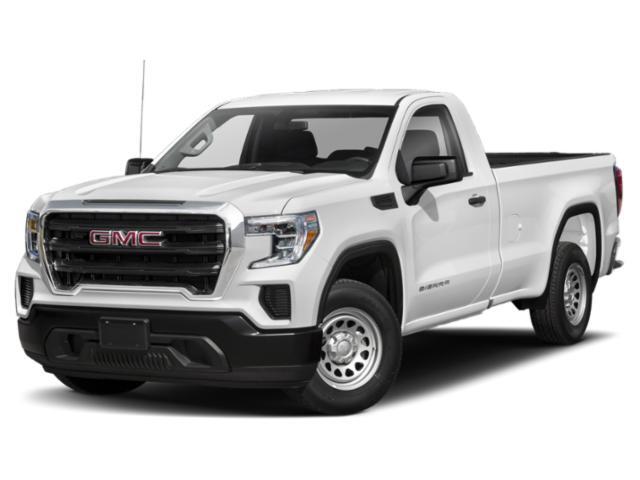 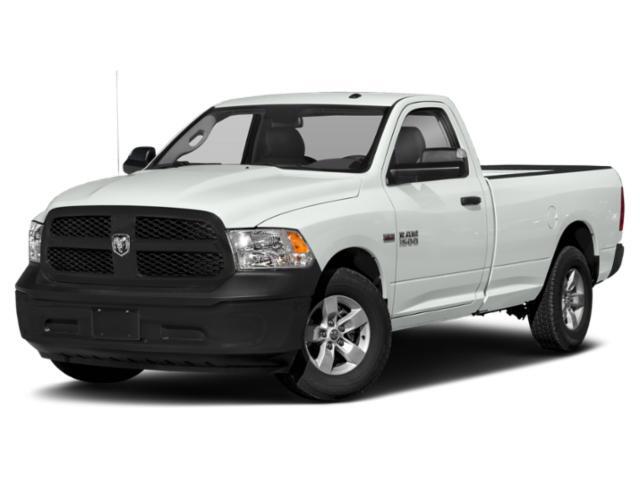 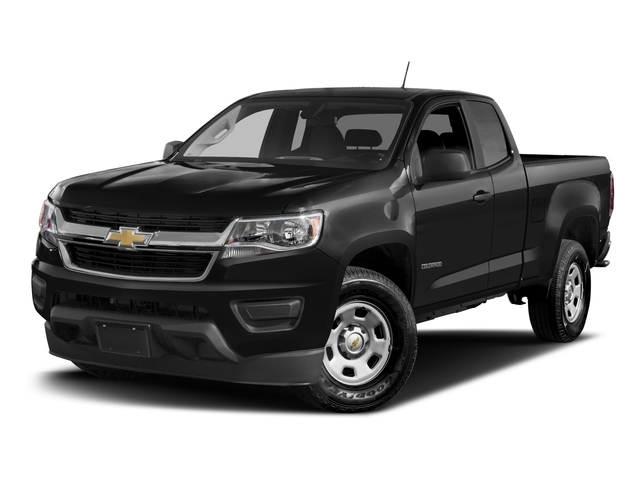 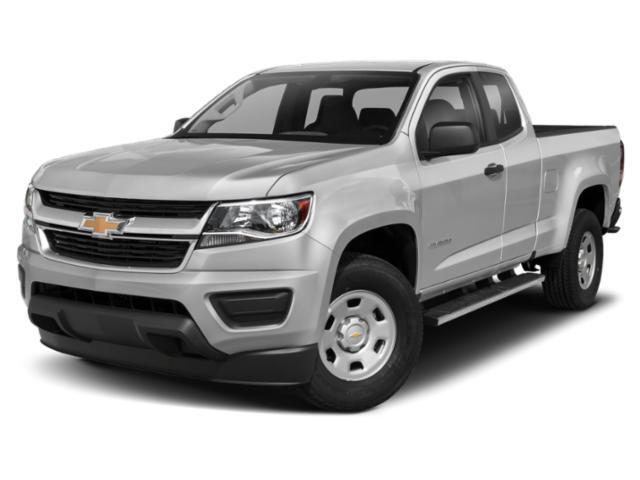 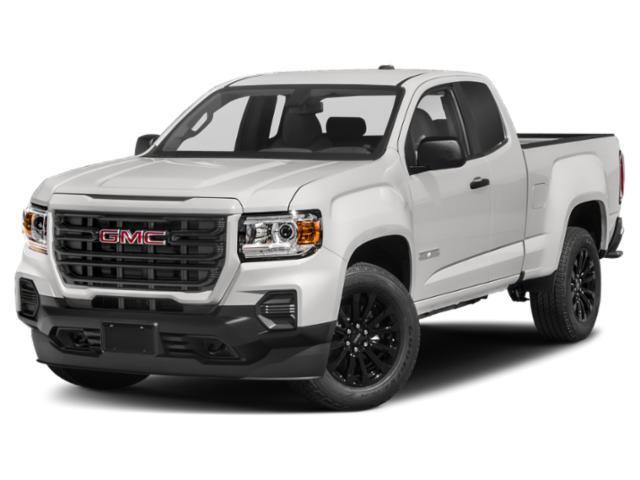 2021 GMC Canyon Canadian MSRP $28,648 - $49,748
Compare View details
Select Another Vehicle
Search now
Subscribe for the latest car reviews, listings, products and more right in your inbox.
By clicking 'Subscribe', I agree to receive communications from AutoTrader. I can unsubscribe at anytime. I also agree to the Terms of Use and Privacy Policy.
Subscription complete!