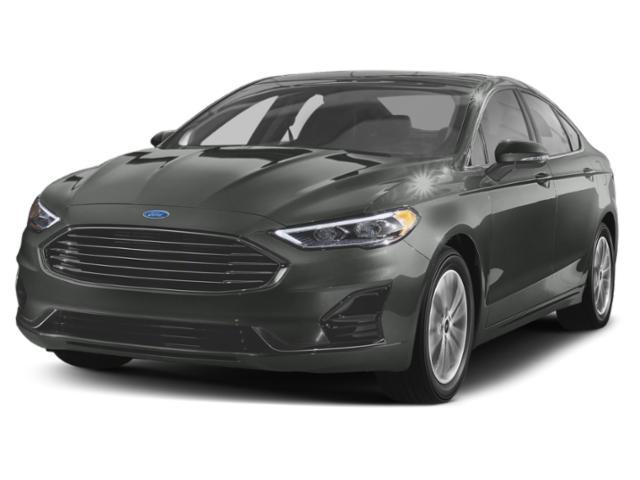 It seems like everyone else is updating their mid-size sedans, so Ford is getting in on the action, too, for 2019.

In the Fusion's case, the update isn't a full redesign like that enjoyed last year by the Honda Accord and Toyota Camry, but a mid-run change that brings new lower fascia, trunklid, fog lights, LED taillights and grille to this handsome family car.

In other news, the entry-level S trim is gone, along with the 2.5L four-cylinder that powered it. Now, the SE model is the starting point and it comes with Ford's 1.5L Ecoboost turbo four-cylinder engine.

At the other end of the range, the upscale Platinum trim is gone, too. That leaves SE, SEL, Sport and Titanium for gasoline powered models; a Fusion Hybrid and Energi plug-in hybrid variants are covered in a separate buyer's guide entry.

The Fusion was the driver's car of the family sedan class before Honda and Toyota decided to move in that direction, but we'd argue Ford still offers the best driving experience. It's also in the distinct minority of automakers offering AWD in this category. You can put both of those things together in the Fusion Sport, which lines up surprisingly well as a sport sedan against the likes of the BMW 340i and Mercedes-AMG C 43.

What the Fusion boasts in driver engagement it gives up in interior space: Accord and Camry are roomier with cabins closer to full-size than mid. 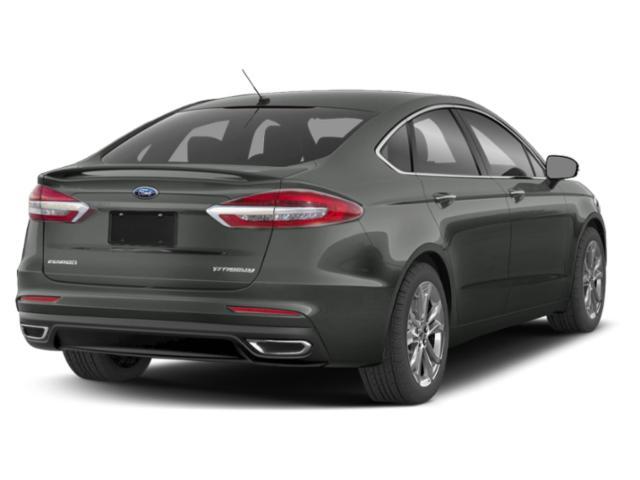 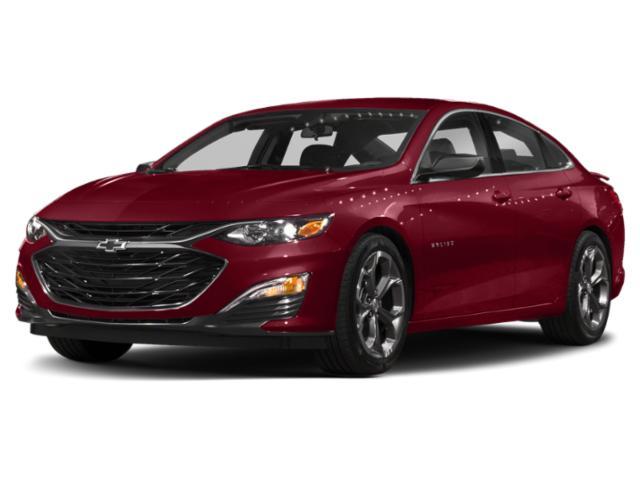 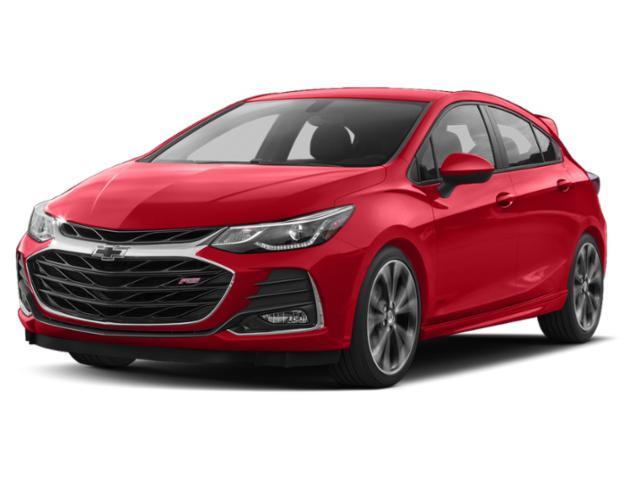 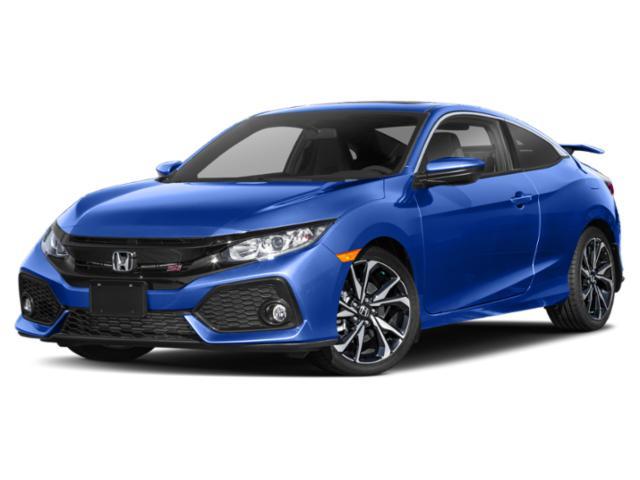 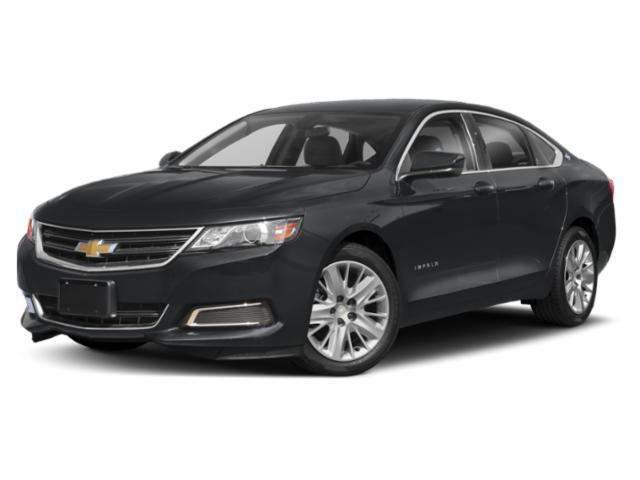 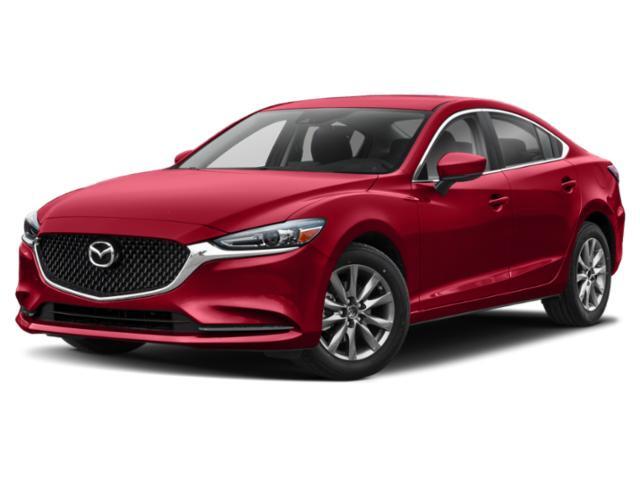 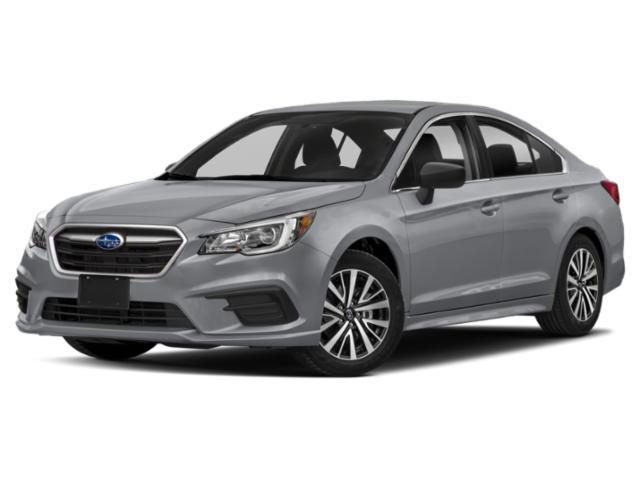 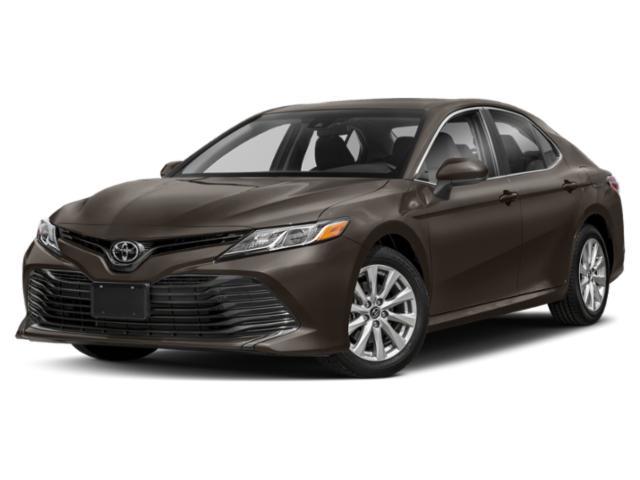 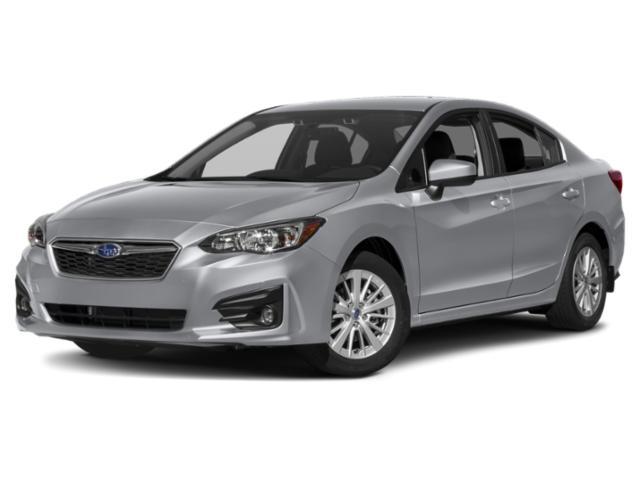 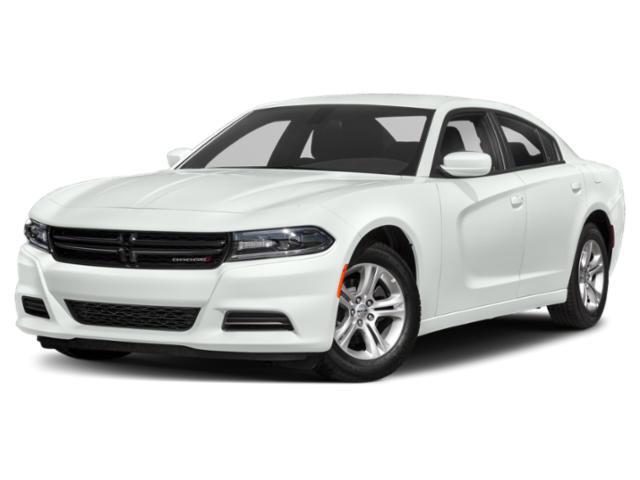 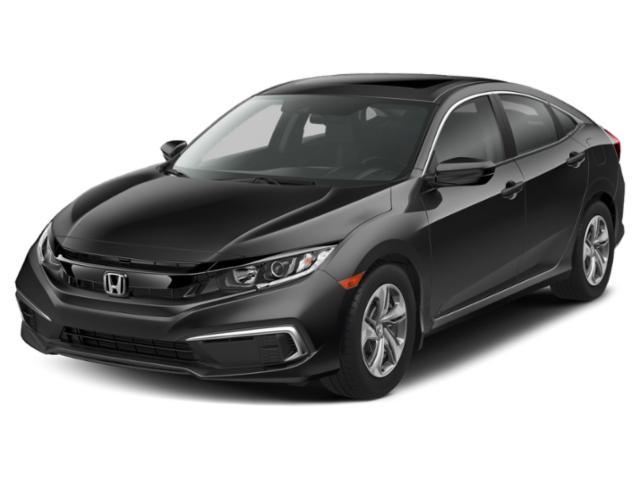 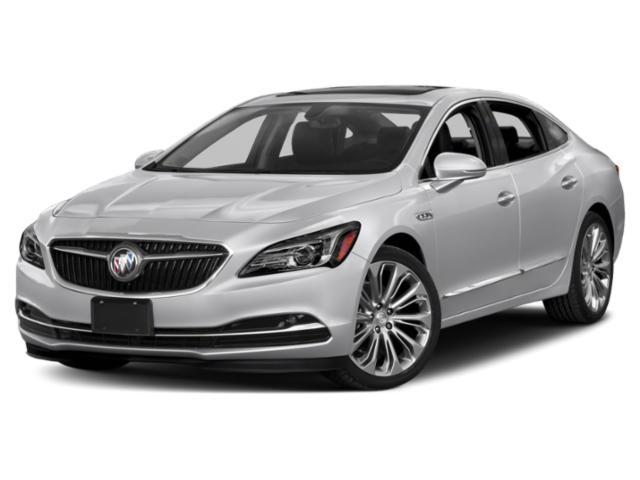 2019 Buick LaCrosse Canadian MSRP $38,045 - $52,945
Compare View details
Select Another Vehicle
Search now
Subscribe for the latest car reviews, listings, products and more right in your inbox.
By clicking 'Subscribe', I agree to receive communications from AutoTrader. I can unsubscribe at anytime. I also agree to the Terms of Use and Privacy Policy.
Subscription complete!