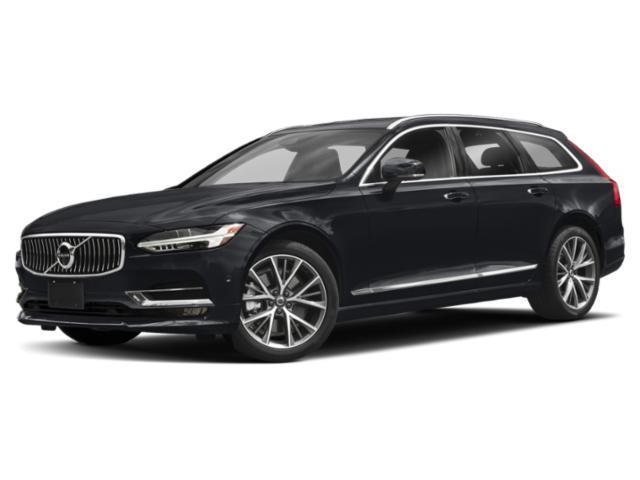 Volvo is one of the few mainstream automakers that still believes the station wagon has a viable future in the face of the SUVs and crossovers taking over the industry.

As big fans of station wagons ourselves, we?re a bit nervous about the future of Volvo?s mid-size V90. For 2019, the Swedish company has pared the lineup down to a single model from last year?s trio of trims.

The V90 is now offered only in T6 R-Design trim, which was the mid-priced version in last year?s lineup. It uses a 2.0L four-cylinder engine that makes 316 hp and 295 lb-ft of torque with the help of both turbo- and supercharging. AWD and an eight-speed automatic transmission are both standard.

As we alluded to above, Volvo doesn?t face many competitors for the V90. One is the Mercedes-Benz E-Class wagon. You might also cross-shop the V90 with the Audi A4 Allroad, though that car is both smaller and closer in concept to the V90 Cross Country, which bridges the gap between the wagon and crossover classes.

At the smaller end of the scale, Volvo makes the V60 compact wagon, and there?s the BMW 330i Touring, a wagon version of the 3 Series. Moving away from luxury brands, the Subaru Outback is essentially a Legacy wagon (a car Subaru doesn?t offer any more), and Volkswagen makes a Golf wagon with or without AWD. 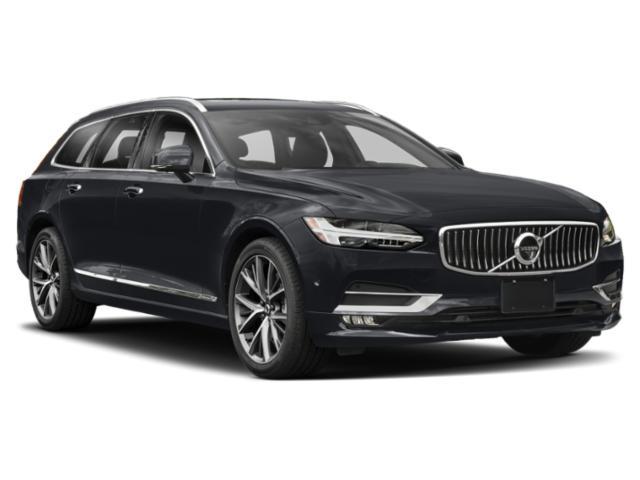 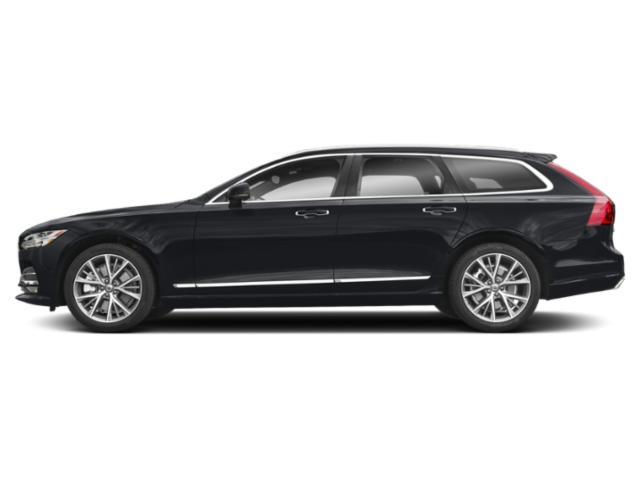 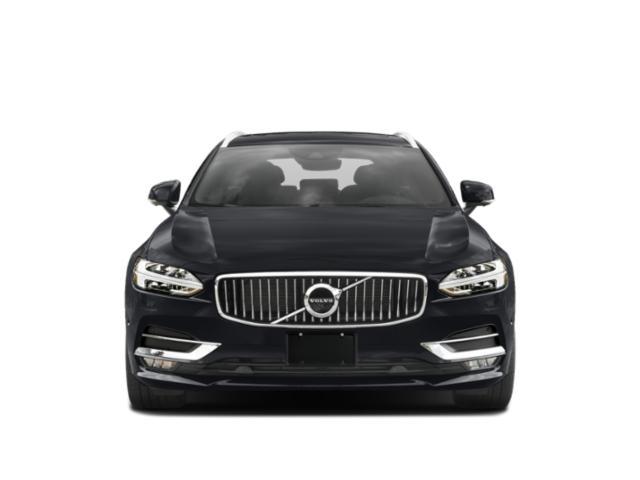 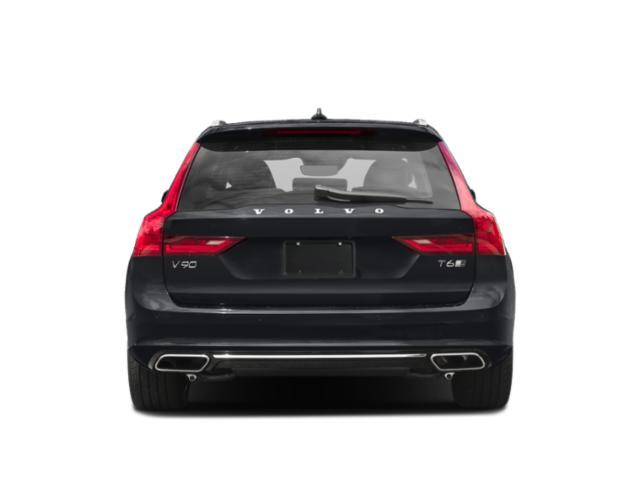 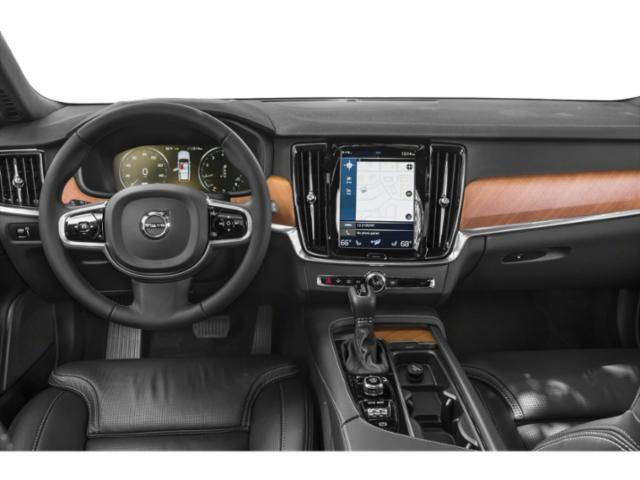 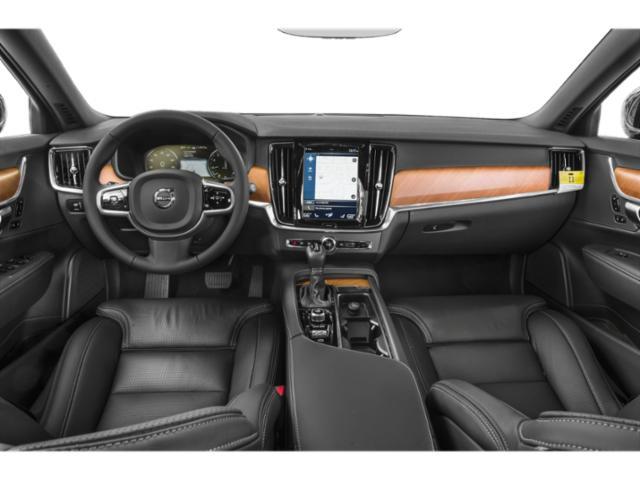 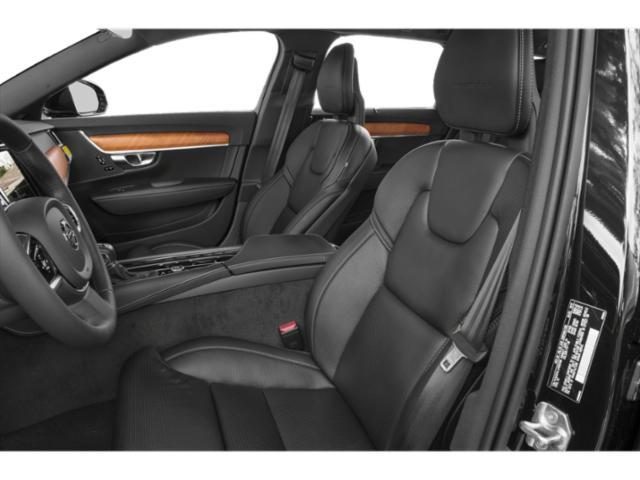 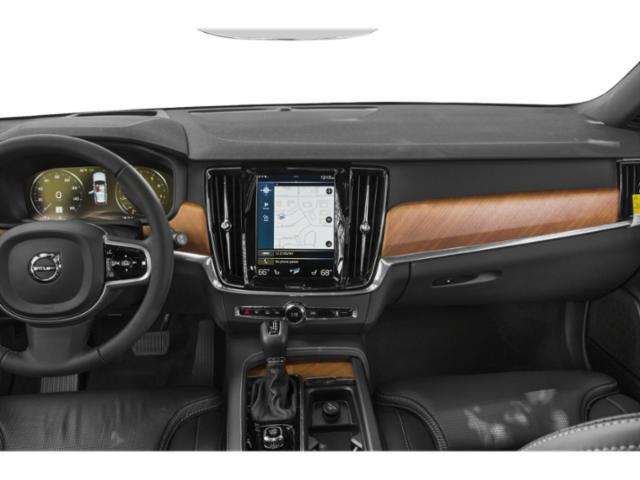 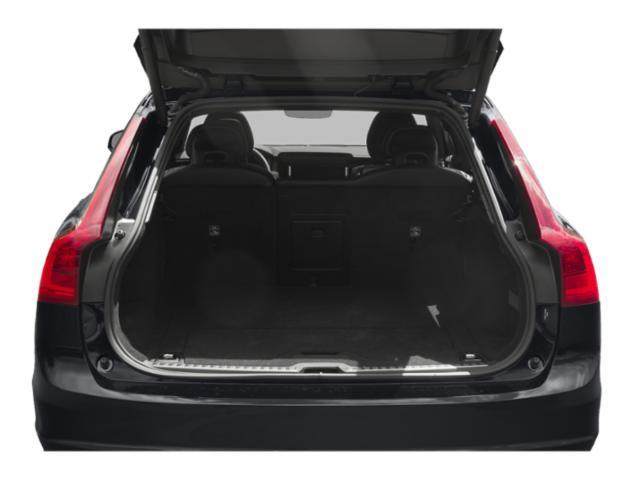 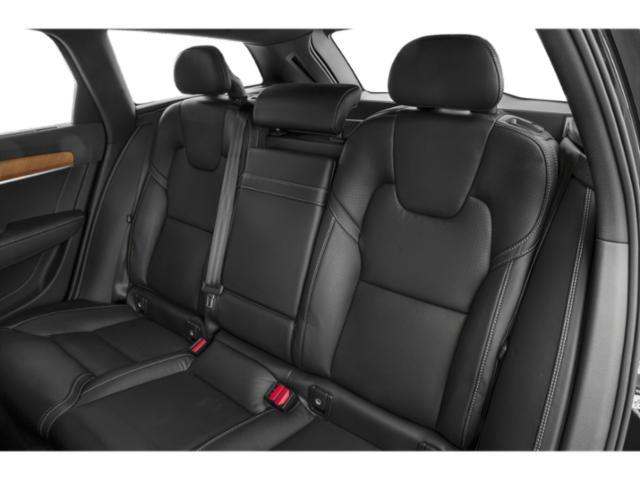 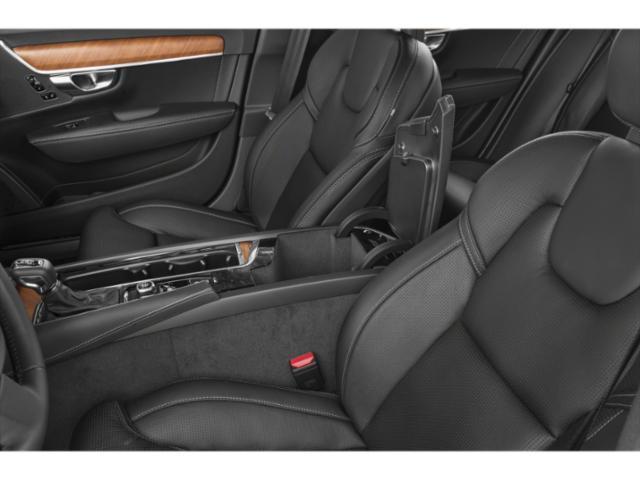 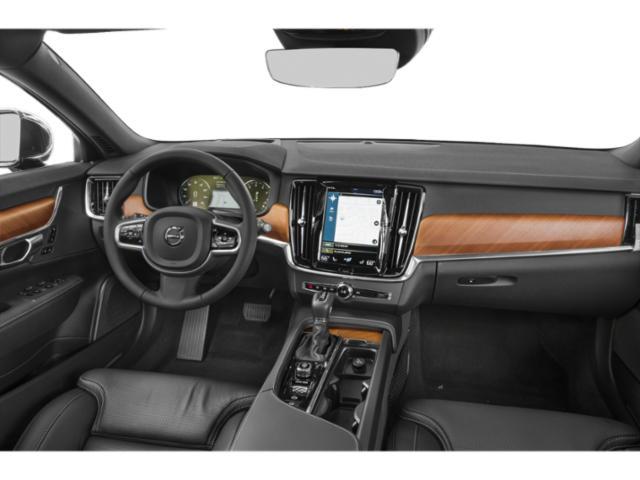 Select Another Vehicle
Search now
Subscribe for the latest car reviews, listings, products and more right in your inbox.
By clicking 'Subscribe', I agree to receive communications from autoTRADER. I can unsubscribe at anytime. I also agree to the Terms of Use and Privacy Policy.
Subscription complete!