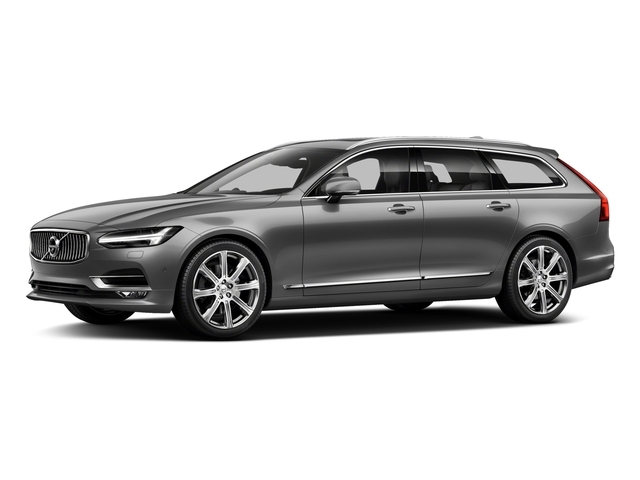 Formerly the standard for family vehicles around the world, the station has been relegated to second-rate status in North America in most automakers' lineups. Not so at Volvo, however, a brand that last year added to its lineup the mid-size V90 wagon, a car based on the S90 sedan.

With many wagon models having long succumbed to the popularity of crossovers and SUVs, the V90 runs in a tight field where it competes with just one other car, that being the Mercedes-Benz E-Class.

Following its 2017 introduction, the V90 undergoes a few minor changes for 2018: the R-Design trim gains a mechanical bottom cushion extension for its front seats, while the optional climate package loses its heated windshield.

Momentum, R-Design and Inscription trims all share the same drivetrain, which consists of a 2.0L supercharged and turbocharged (Volvo calls it twin-charged) four-cylinder that feeds 316 hp and 295 lb-ft of torque to an eight-speed automatic transmission and standard all-wheel drive.

There's also a V90 Cross Country, which is covered in a separate buyer's guide entry.

Volvo is known as a safety-obsessed manufacturer, and that comes through here in the V90's standard active safety equipment, like radar cruise control, front collision mitigation with pedestrian detection and a lane keeping aid. There's also pilot assist, a precursor to autonomous driving that allows the V90 to accelerate, brake and steer in city and highway driving, as long as the car has visible road markings to work with.

Inside, Volvo relegates most of the V90's secondary controls to a large central touchscreen. It's a practice that has proven controversial in some vehicles due to functionality complaints, but aesthetically speaking it has allowed Volvo to create a cabin built around an uncluttered dash that is a good fit in an upscale car like this.

Volvo makes you go for Inscription trim to get smartphone integration, while the rest of that trim's additions mostly involve posher materials and finishes.

Options include a vision package (blind spot monitor and cross traffic alert, power-folding and auto-dimming side mirrors and a 360-degree camera system), a convenience package that brings park assist and a garage door opener and, finally, a climate package of heated wiper blades, rear seats and steering wheel. 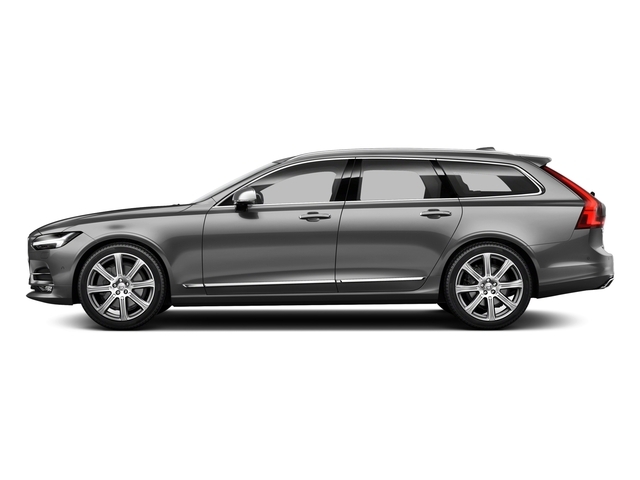 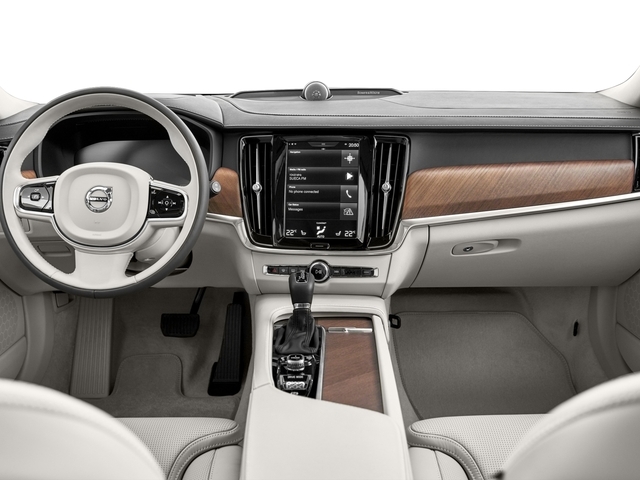 * Data provided by Transport Canada
Recall number
Recall date
System affected
Model year(s) affected
Recall number
2018-618
Recall date
2018-11-09
System affected
Accessories
Model year(s) affected
2017 2018 2019
View Issue
Manufacturer Recall Number:
R39917
Units Affected:
1,461
Notification Type:
Safety Mfr
On certain vehicles, the Telematics and Driver Support Systems may not function as designed due to a software error. In the event of a crash, this could mean that the Emergency Assist system would not alert Volvo and provide the GPS coordinates of the vehicle. This could create a risk of no response from emergency services. Correction: Dealers will update vehicle software. 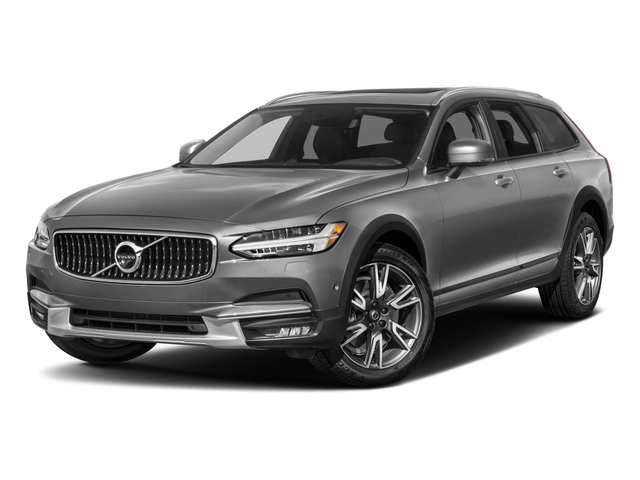 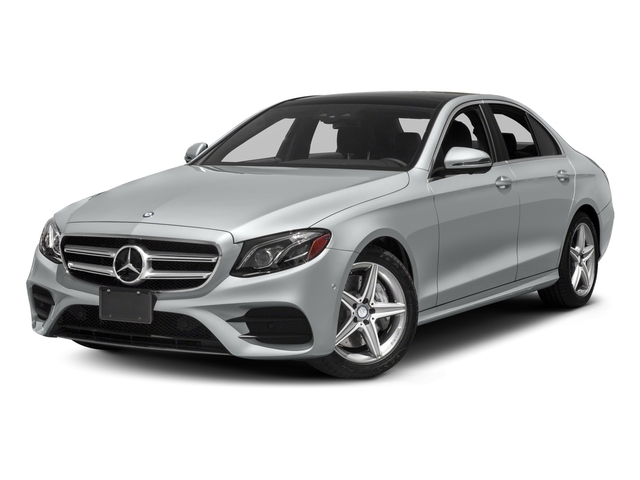 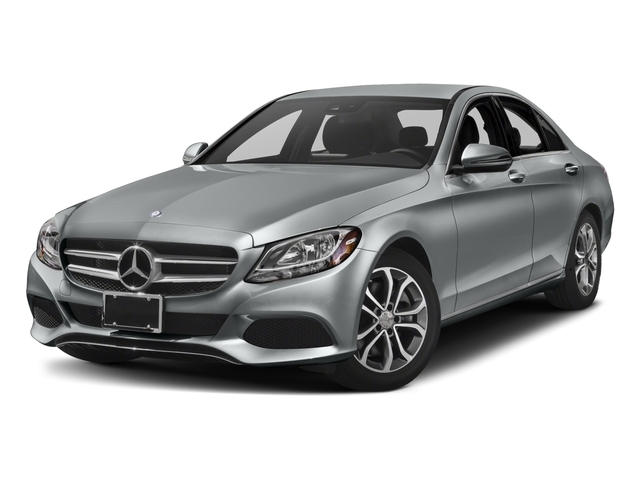 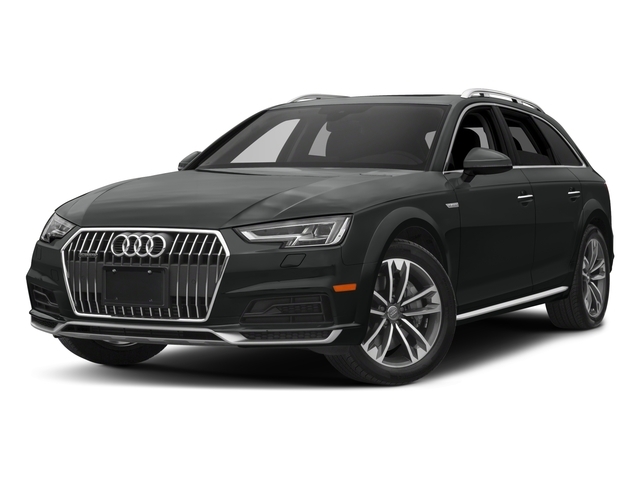 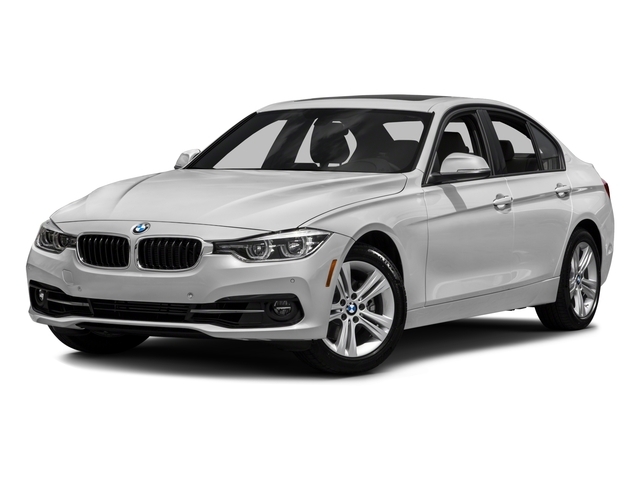 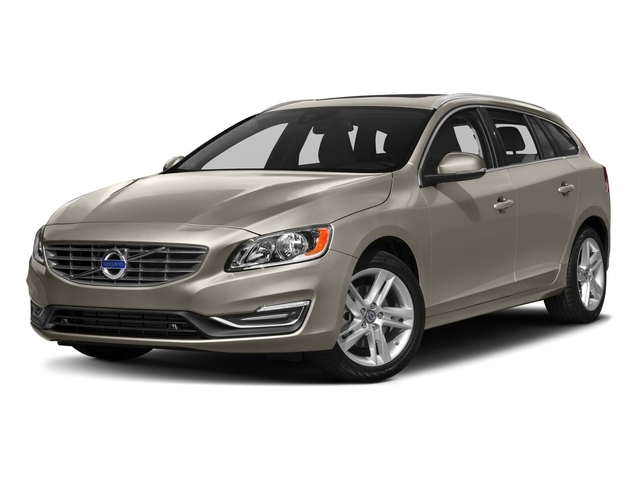 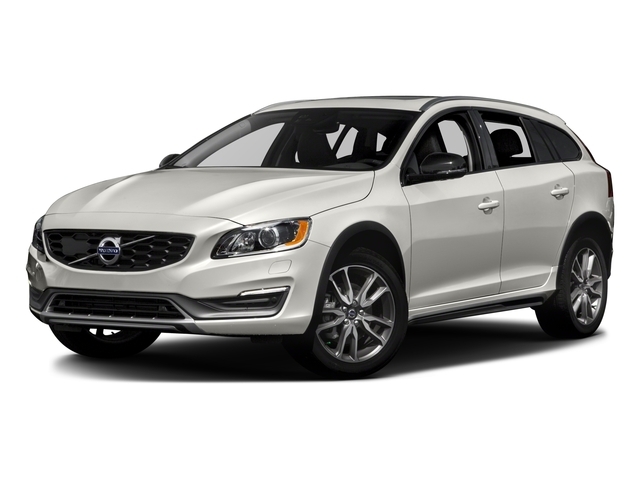 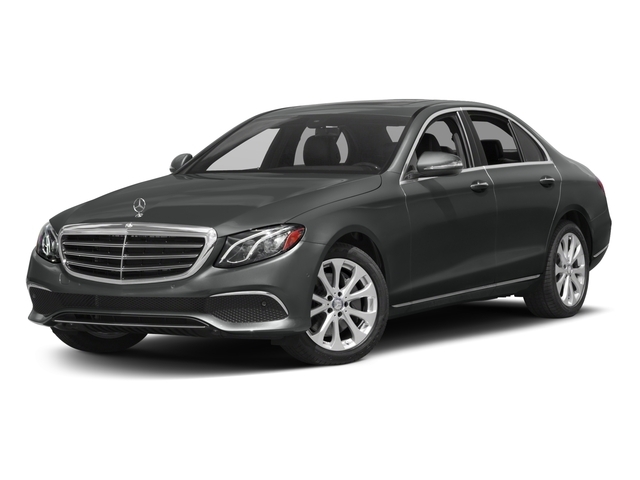 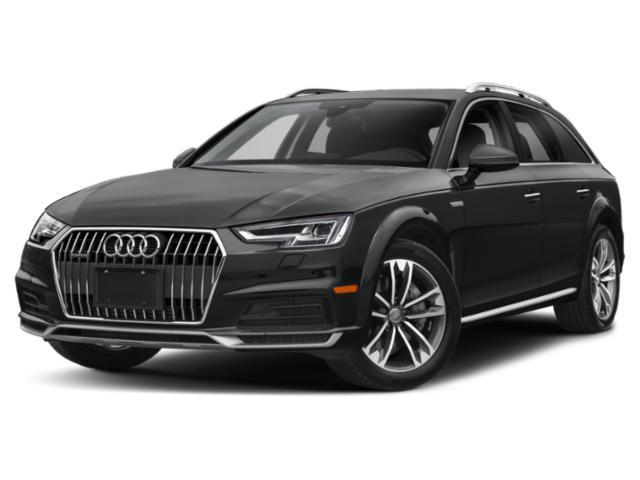 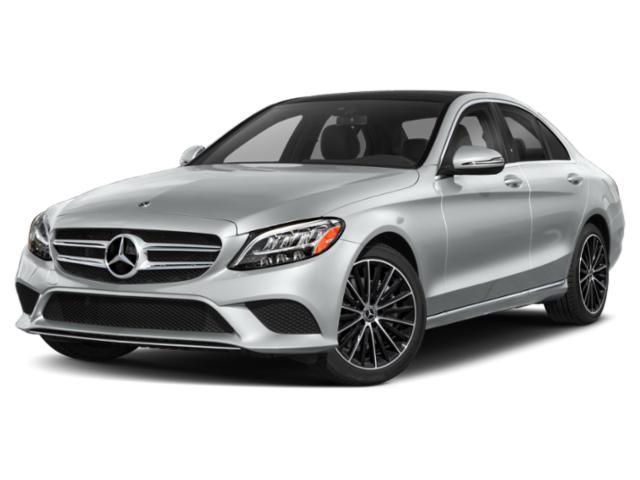 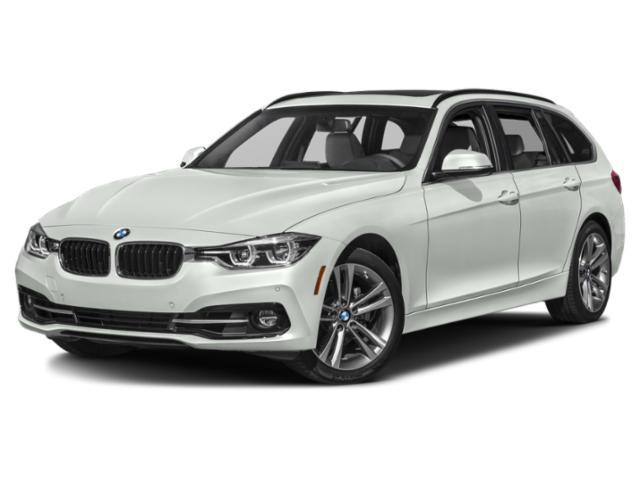 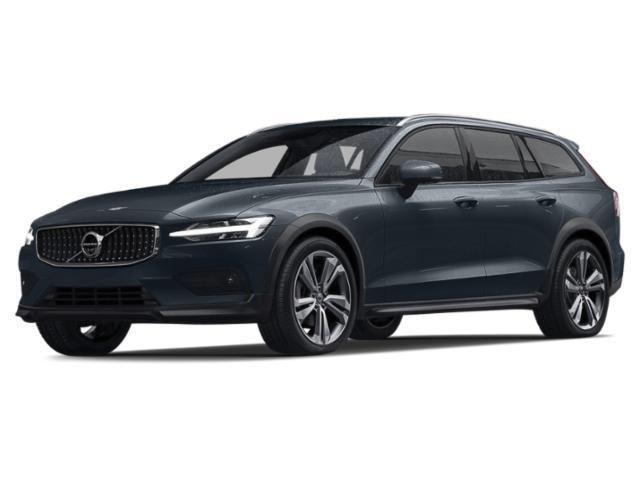 2019 Volvo V60 Cross Country Canadian MSRP $48,900
Compare View details
Select Another Vehicle
Search now
Subscribe for the latest car reviews, listings, products and more right in your inbox.
By clicking 'Subscribe', I agree to receive communications from AutoTrader. I can unsubscribe at anytime. I also agree to the Terms of Use and Privacy Policy.
Subscription complete!