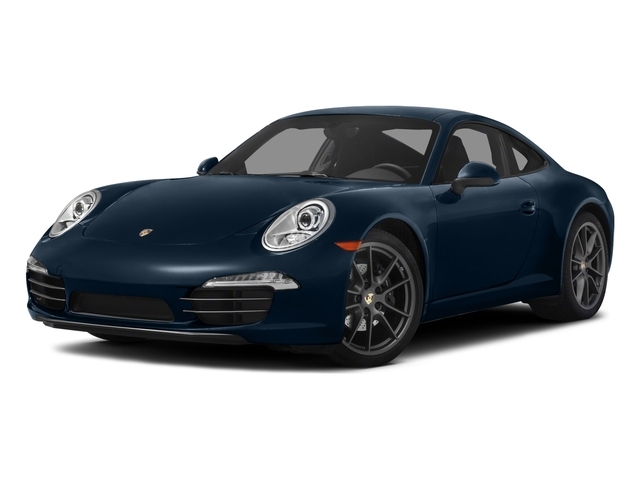 With production of the 918 plug-in supercar now complete, the torch returns to the venerable 911 as the brand’s halo performance vehicle.

And what a halo it’s created for model year 2016. Effectively a road-legal racecar, the new 911 GT3 RS takes the already extreme GT3 to an entirely different level. Were the Turbo-borrowed bodywork not enough, Porsche fitted a one-millimetre-thick magnesium roof and carbon fibre reinforced plastic body panels instead of metal fittings. The weight reduction regime also sees the climate control and stereo removed – plus the recline function on the front seats! A hefty race-style rear wing sits atop the rear decklid that covers a special 4.0-litre version of the flat-six. Power? 500 hp. Redline? 8,800 rpm. It’s guaranteed to thrill like nothing else on the road. You’ll pay for the privilege: $200,700. Production numbers are extremely limited, with only a handful coming to Canada.

But even if a licensable racer isn’t quite up your alley, there’s still a new treat for the Porsche enthusiast – a new GTS version of the 911 Targa. It’s the first time the GTS treatment has been applied to this body style, and offers the joys of a 430-hp flat-six engine and sports suspension to create a honed driving experience that’s also beautiful to look at. Like other members of the Targa family, the GTS is only available with all-wheel drive.

Also new, this year is the return of the Black Edition for Carrera and Carrera 4 but only in the Coupe and Cabriolet body styles. They combine added standard equipment like 20-inch 911 Turbo wheels, LED headlamps, Bose premium audio system, auto-dimming mirrors, and more for a slight price elevation. We’ll avoid Henry’s now clichéd words – they’re only available in black.

The rest of the 911 range carries on without disturbance.

Standard 911s get a 3.4-litre naturally aspirated six-cylinder engine that’s good for 350 horsepower and 287 lb-ft of torque, paired to a seven-speed manual or a seven-speed dual-clutch automated manual. This engine can be had in Coupe, Convertible, or Targa body styles, with either rear- or all-wheel drive (Targas are AWD-only).

The 911 Carrera S uses a beefier 3.8-litre version of this engine, which bumps power up to an even 400 hp, while torque climbs to 325 lb-ft. Both the GTS and track-honed GT3 feature powerplants based off this engine; the GTS’ develops 430 hp, with the GT3’s fortified internals upping the output to 475 hp and 325 lb-ft of torque with a sky-high 9,000 rpm redline. The GT3 is rear-drive only, and is only offered with Porsche’s PDK paddle-shift transmission.

Much the same can be said about the powerhouse Turbo and Turbo S variants of the 911. These cars build on the 3.8-litre base with twin variable geometry turbochargers to produce 520 hp and 560 hp, respectively. Torque ratings are a monstrous 487 lb-ft and 516 lb-ft. All-wheel drive is standard, and it’s PDK or nothing in the transmission department. Turbo S models offer scintillating acceleration: 0-100 km/h in three seconds.

By virtue of its vast model range (21 in total), the 911 can be tailored to suit your personality, and then customized with a near infinite array of options. Available features like adaptive damping and cabin that’s logically laid out if a bit button heavy make it a livable daily driver, though its in-car infotainment system is starting to look dated next to the latest generation systems found in rival cars. In general, all models offer excellent outward visibility and build quality that rivals the world’s top manufacturers with a precision feel to the controls.

The 2016 Porsche 911 has 25 trims. Below you will be able to review all the trims with the option to compare.