For 2006, the MX-5 Miata receives a total makeover, turning it into the third generation of Mazda’s low-cost, fun-to-drive convertible sportscar. (The new name is transitional; Mazda is gradually bringing it in line to a global MX-5 nameplate.)

The MX-5 features a new drivetrain, larger dimensions, and a larger, more powerful engine, although it’s still compact and lightweight.

The MX-5’s front suspension is fully independent double wishbone, with coil springs; in the rear there’s a multi-link with coil springs, and stabilizer bars both front and rear. Steering is speed-sensitive, and the four-wheel disc brakes are equipped with ABS in the GS and GT models.

The GS is the only model to feature a sport suspension, limited-slip differential and dynamic stability control with traction control. Other added features include 17-inch alloy wheels, strut tower bar and tunnel net storage pocket.

For 2006, there is also a limited run of MX-5 3rd Generation Limited models. Only 3,500 are available globally, with 150 intended for Canada; each has a numbered plate on the transmission tunnel. All are Velocity Red Mica, a colour exclusive to the Limited, and include unique silver trim, silver-finished 17-inch alloy wheels, stainless steel scuff plates, silver interior accents, and exclusive heated red leather seats.

The MX-5 remains the epitome of reasonably-priced, wind-in-the-hair motoring, with superb steering, one of the industry’s best shifters, and the feeling that it’s an extension of your hands and feet. The top is manually operated, but it’s so small and well-balanced that you can pretty much raise and lower it with one hand. Inside, the interior is perfectly proportioned, with miniaturized heater and radio controls. Surprisingly, the base price hasn’t changed from 2005.

Despite its nominal size increase, this still isn’t a car for extremely tall people. The MX-5 has always pretty much had the segment to itself, and should expect some serious competition from the new and stunningly styled 2006 Pontiac Solstice. True MX-5 fans will scoff at the Pontiac’s considerable weight, the budget-minded will consider the $2,300 difference in the Solstice’s favour, and the rest of us will probably have to flip a coin. 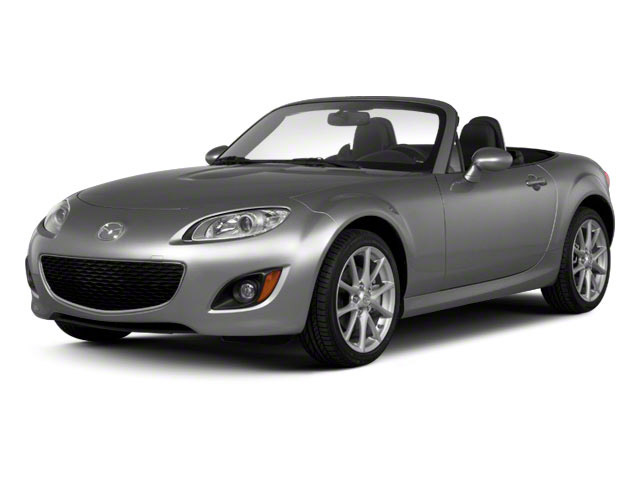 2002 Volkswagen Cabrio Canadian MSRP $28,530 - $33,350
Compare View details
Select Another Vehicle
Search now
Subscribe for the latest car reviews, listings, products and more right in your inbox.
By clicking 'Subscribe', I agree to receive communications from autoTRADER. I can unsubscribe at anytime. I also agree to the Terms of Use and Privacy Policy.
Subscription complete!