For 2020, the Ridgeline gets a new 9-speed automatic transmission, which replaces last year's 6-speed. The new gearbox is connected to push-button controls in place of the old transmission's traditional shift lever.

Ridgeline comes in Sport, EX-L, Touring, and Black Edition trims. All share the same powertrain components: a 3.5L V6 engine, the 9-speed transmission, and AWD. The Ridgeline's most notable features are its dual-action tailgate (which opens down and to the side) and a weatherproof trunk in the cargo bed.

The Ridgeline competes in a newly popular field of mid-size pickups that includes the Ford Ranger, GM's Chevrolet Colorado and GMC Canyon twins, the Toyota Tacoma, and the Nissan Frontier. 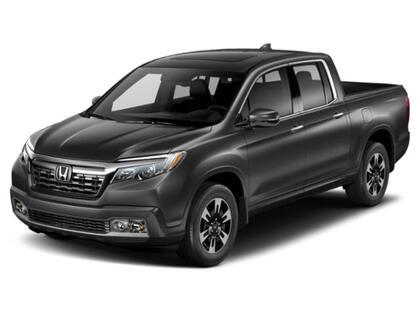 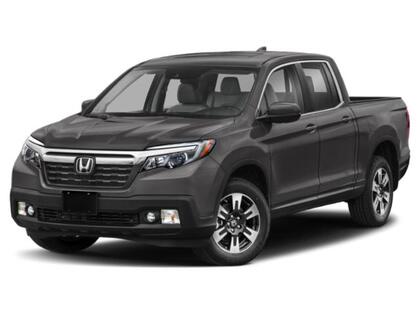 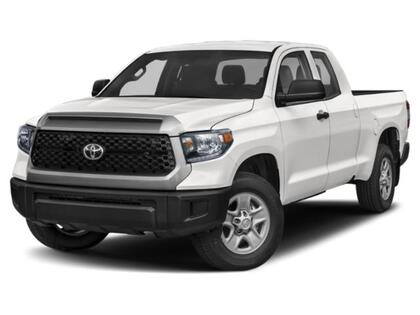 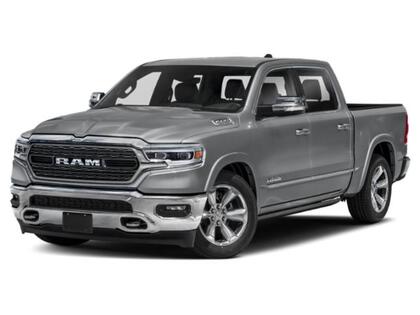 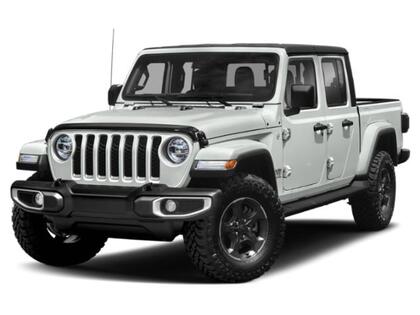 2020 Jeep Gladiator Canadian MSRP $47,545 - $54,545
Compare View Details
Select Another Vehicle
Search now
Subscribe for the latest car reviews, listings, products and more right in your inbox.
By clicking 'Subscribe', I agree to receive communications from autoTRADER. I can unsubscribe at anytime. I also agree to the Terms of Use and Privacy Policy.
Subscription complete!