Regular Corvettes receive only a few changes for 2006. A six-speed paddle shift automatic transmission is available, there’s a smaller three-spoke steering wheel, and advanced dual-stage frontal air bags with passenger sensing system. There is a new Storm Grey convertible top colour and Titanium Grey interior colour, while new Velocity Yellow Tintcoat and Monterey Red Metallic Tintcoat can be splashed on the outside.

Corvettes come as coupes and convertibles, in one trim line, both with a 400 hp 6.0-litre V8. Both have a base six-speed manual transmission; the four-speed automatic offered in 2005 is gone, replaced with the new six-speed paddle shift automatic. The convertible’s power soft top, an option for U.S. buyers, is standard equipment in Canada.

An available Z51 Performance Package includes the manual six-speed, firmer springs, stickier tires and extra cooling capacity. The available Magnetic Ride system includes special shock absorbers with suspended iron particles in their fluid; when electrical current is applied, it changes the fluid’s viscosity, for a soft ride on long flat runs and a stiffer, curve-friendly firmness for more challenging terrain. Tires are run-flat, with a soft tread that grips the road, and eliminates the added weight of a spare tire.

The Corvette remains an American icon; sure, the Germans and the Japanese built cars that handle better and are more sophisticated, but every now and again, you just need some good-old-fashioned, stinkin’ fast, rock-solid Detroit muscle. The Dodge Viper may seem the logical contender, but they’re not really in the same category; the Corvette is user-friendly to the Viper’s sheer brutality, and it’s around $60,000 less.

If the budget allows, look at the Z06; it’ll do zero to 100 km/h in under four seconds. It’s the largest-displacement small-block engine GM has ever built, set into a magnesium cradle in an aluminum body structure that’s unique to the Z06 and not used on the regular Corvette, which uses welded steel components. The only place GM fell down was on the badging; they should have taken a lesson from Dodge’s Hemi. A 7.0-litre engine is really a 427; if they’d put that legendary number on the fender, they’d never be able to keep them in stock.

News29 Jan 2015 NFL Stars and Their Cars
View All Articles 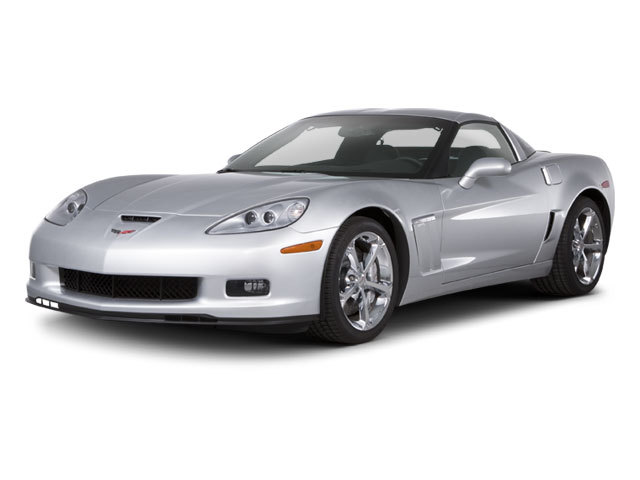 2010 Nissan GT-R Canadian MSRP $98,900
Compare View details
Select Another Vehicle
Search now
Subscribe for the latest car reviews, listings, products and more right in your inbox.
By clicking 'Subscribe', I agree to receive communications from AutoTrader. I can unsubscribe at anytime. I also agree to the Terms of Use and Privacy Policy.
Subscription complete!