If you walk into a BMW dealership and can’t find an upscale SUV model you like, you’re probably not trying hard enough. The X4 is one of the brand’s vast array of crossover models, introduced in 2015 as a sleeker version of the X3.

For 2022, the BMW X4 gets a mid-cycle update that brings a larger grille, new bumpers, and redesigned headlights. The M40i’s 3.0L six-cylinder engine gains a 48-volt mild-hybrid assist system, too.

The BMW X4 starts in xDrive30i trim with a 2.0L turbo four-cylinder engine. From there, you can move up to the M40i and its newly hybridized turbo six-cylinder. An eight-speed transmission and AWD are standard with both engines.

A high-performance X4 M is covered in a separate buyer's guide entry.

The BMW X4 competes for buyers with the Mercedes-Benz GLC Coupe and the Infiniti QX55. You could technically cross-shop it against any of the X3’s wider range of competitors, keeping in mind that the X4 sacrifices some interior space to many of those models.

* Data provided by Transport Canada
Recall number
Recall date
System affected
Model year(s) affected
Recall number
2021-517
Recall date
2021-08-18
System affected
Label
Model year(s) affected
2022
View Issue
Manufacturer Recall Number:
71 80 21RC
Units Affected:
2
Notification Type:
Compliance Mfr
Issue: The tire and loading information label on a small number of vehicles lists the wrong tire size and recommended tire inflation pressures. As a result, if the owner's manual isn't consulted, a person may not properly inflate the tires. This could lead to poor handling and/or a tire failure. In addition, when the tires are replaced, the wrong tires could be installed. Safety Risk: Poor handling or a tire failure could cause a loss of control and increase the risk of a crash. Corrective Actions: None of the affected vehicles have been sold to retail customers. BMW will instruct dealers to replace the tire and loading information label before each vehicle is sold. 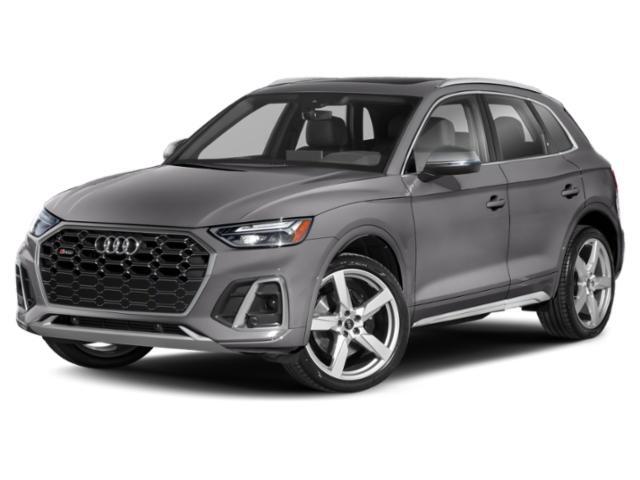 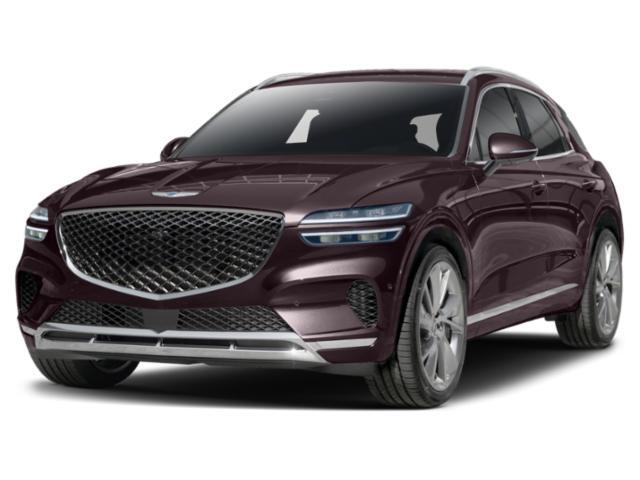 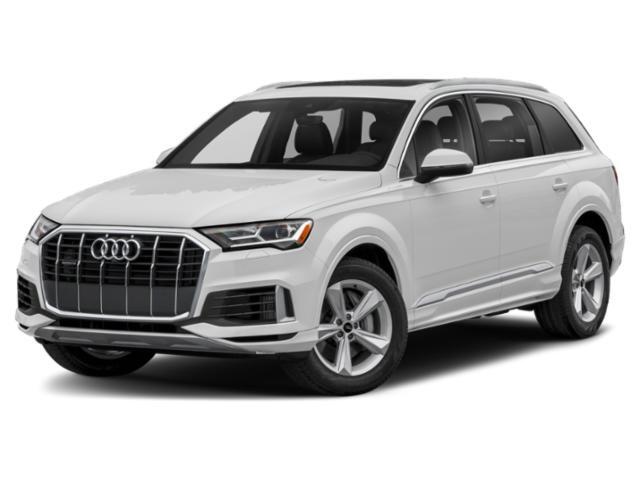 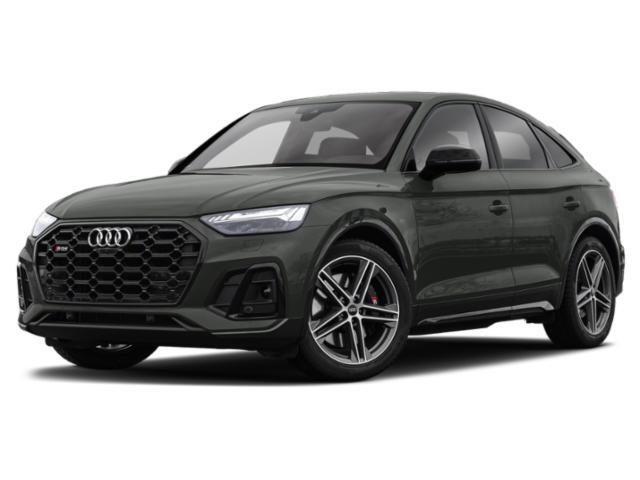 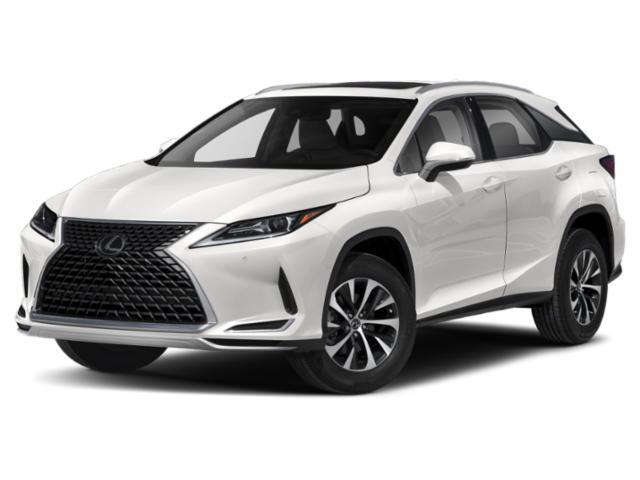 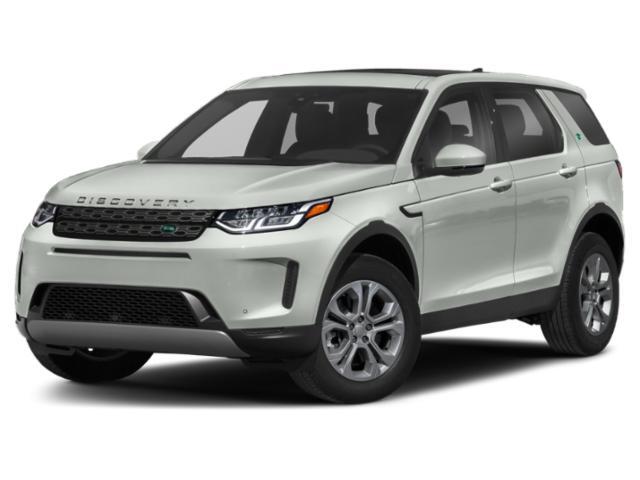 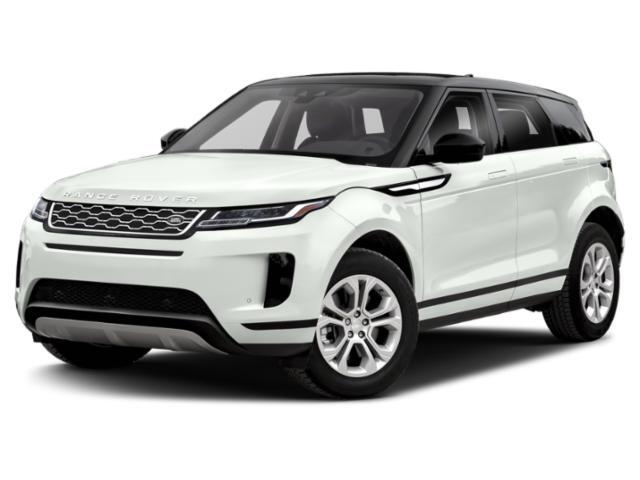 2022 Land Rover Range Rover Evoque Canadian MSRP $50,950 - $60,800
Compare View details
Select Another Vehicle
Search now
Subscribe for the latest car reviews, listings, products and more right in your inbox.
By clicking 'Subscribe', I agree to receive communications from AutoTrader. I can unsubscribe at anytime. I also agree to the Terms of Use and Privacy Policy.
Subscription complete!