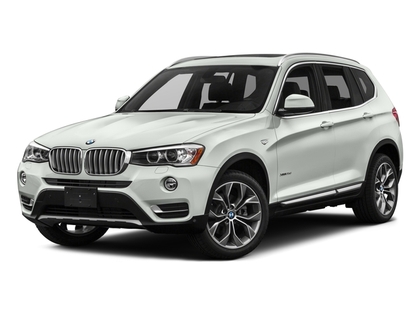 One of the first of its kind, the BMW X3 was effectively the kick-off point for the compact luxury sport utility vehicle. While the original was marred by an extra-firm ride and unusual styling, buyers appreciated its spacious cargo hold, all-weather traction, and its more affordable pricing.

Fourteen years on, the X3 continues as a popular choice. The second-generation model launched just a few years back remedied issues of ride comfort, and improved refinement and interior space. It also spawned the sporty X4 crossover which boasted a sleeker look. But BMW?s success hasn?t gone unchallenged. Competition continues to be fierce for prospective customers in the segment, with new arrivals from Mercedes-Benz, Lexus, and even Jaguar. Yet, the X3 holds its own against the competition.

For 2017, the X3 receives the latest version of BMW iDrive infotainment system. The setup receives enhanced graphics, as well as a new menu design that?s said to be more intuitive to use. Wireless charging is also available for folks with smartphones that offer this capability. It?s a nice convenience factor, particularly for those who prefer to stream from their devices with Bluetooth.

The X3 is available with three different powertrains; two gas, and one diesel.

While the 3 Series, 4 Series, and X4 now feature the next-generation straight six turbo engine, the X3 continues on in xDrive35i guise. Its 300 horsepower and 300 lb-ft of torque make for swift and smooth acceleration, though performance-oriented rivals like the Jaguar F-Pace, Porsche Macan S, and Audi SQ5 have more power. Nonetheless, this is a peach of a powertrain, and complements the X3?s balanced ride and handling. Average fuel consumption with this powertrain is 10.9 L/100 km.

All X3s feature all-wheel drive, and use a ZF-designed eight-speed automatic transmission. All engines can be had with an optional M Sport package, which adds an aero body kit, 19 or 20-inch wheels, sports seats, sports suspension tuning, active steering, plus paddles for manual steering. It's a pricey upgrade at $4,900 but transforms the handling potential of the X3. 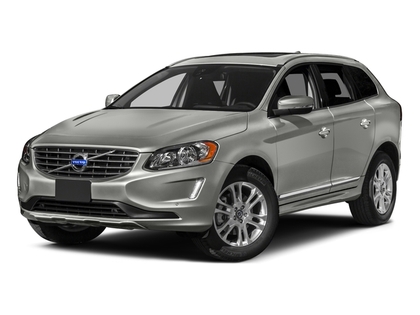 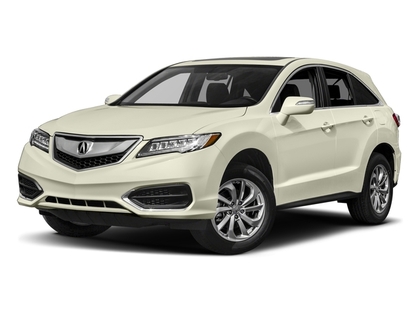 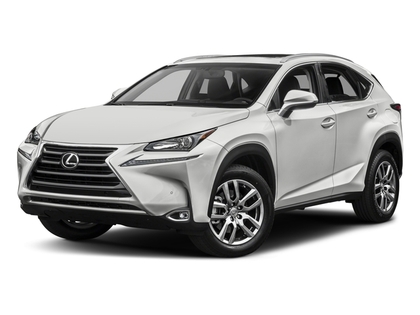 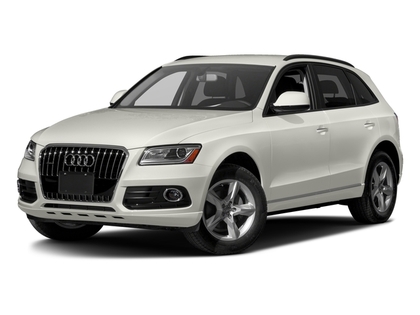 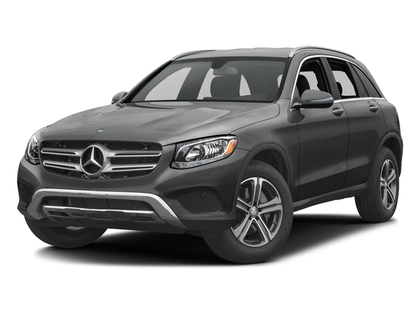 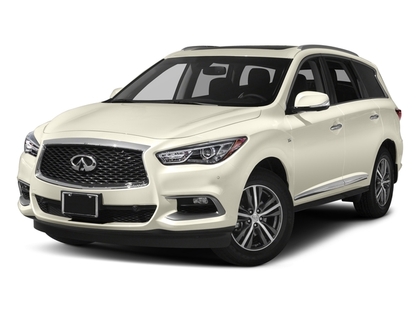 2017 Infiniti QX60 Canadian MSRP $47,890 - $58,390
Compare View Details
Select Another Vehicle
Search now
Subscribe for the latest car reviews, listings, products and more right in your inbox.
By clicking 'Subscribe', I agree to receive communications from autoTRADER. I can unsubscribe at anytime. I also agree to the Terms of Use and Privacy Policy.
Subscription complete!