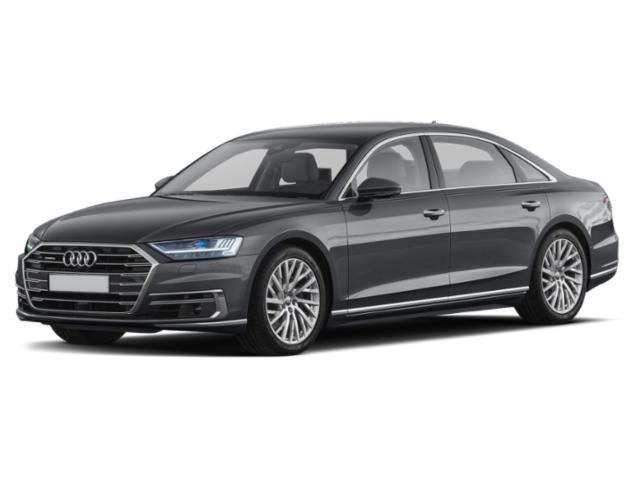 Key Specifications for 2019 Audi A8

The rise in popularity of crossovers and SUVs is making it more difficult to determine which vehicle in a luxury car maker's lineup is the brand's true flagship. Larger models like the Audi Q7 and a new addition called the Q8 are shouldering into the space once occupied by Audi's big A8 sedan.

And this isn't just happening in Audi showrooms: Mercedes-Benz's GLS-Class is likewise infringing on territory once exclusive to the S-Class, and a forthcoming BMW X7 is threatening that company's well-known 7 Series.

But those full-size sedans still exist, so there must remain a market for them. In fact, Audi has just redesigned its A8 into a new generation, an expensive undertaking that suggests plenty of luxury car buyers still like the shape of a traditional, three-box sedan.

The latest A8 comes to market for 2019 with a 3.0L supercharged V6 backed up by the electric motor in a belt-driven mild hybrid system that serves up 335 hp and 369 lb-ft of torque, the latter being an increase of 44 lb-ft compared to last year's V6, which worked alone.

Audi's new hybrid drivetrain is made possible by a 48-volt electrical system and was conceived, says the company, to help the gas engines get up to their optimal (read: most efficient) speed as soon as possible to boost fuel economy.

Making its return later in the year will be a 4.0L turbo V8, which is expected to return making a little more power than the 450 hp and 444 lb-ft it generated in last year's A8.

On the handling front, the A8 can be optioned with four-wheel steering to enhance maneuverability at low speeds and handling at highway velocities. Other neato stuff includes Level 3 autonomous driving capability in a system Audi calls Traffic Jam Assist, which it says was designed to allow the human driver to take their hands off the wheel and pedals for extended periods of time in congested highway traffic.

Inside, new infotainment and secondary controls are operated through a pair of screens in the centre stack, while a third customizable display lives in front of the driver as the virtual cockpit.

Like most recent Audi designs, the new A8 breaks no ground styling-wise. It's recognizable as an Audi, of course, and is arguably very handsome, but some buyers might complain that their German limo is tough to tell apart from the mid-size A6 and, from certain angles, the compact A4.

The A8 is expected to be offered in both standard and long-wheelbase (A8L) variants, but we suspect the stretch version will come either later in the 2019 model year or will join the range in 2020. Even if you do have to wait, Audi says the standard car is 130 mm longer between the front and rear axles, which may be enough to satisfy those who value a roomy rear seat.

At the time of this writing, Audi had yet to publish fuel consumption ratings for the 2019 A8, but we expect the new V6 with its mild hybrid assist will undercut last year's ratings of 12.6/8.0 L/100 km (city/highway) by at least a few percentage points; if we were feeling daring, we'd guess at estimates of 11.5/7.5 L/100 km. 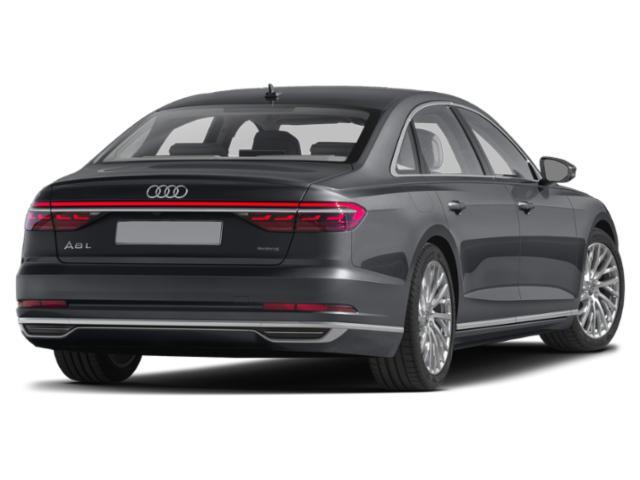 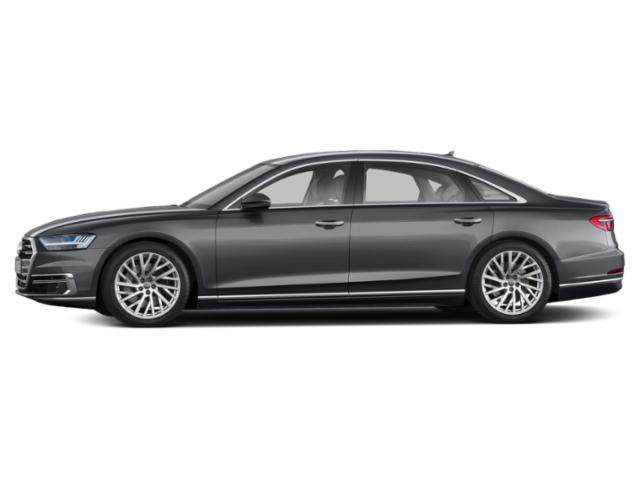 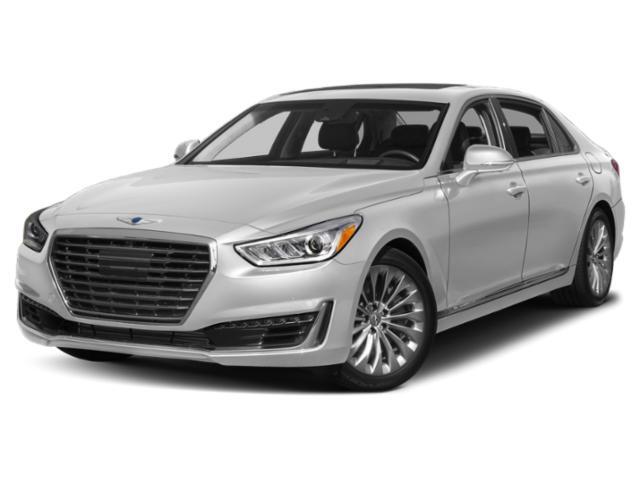 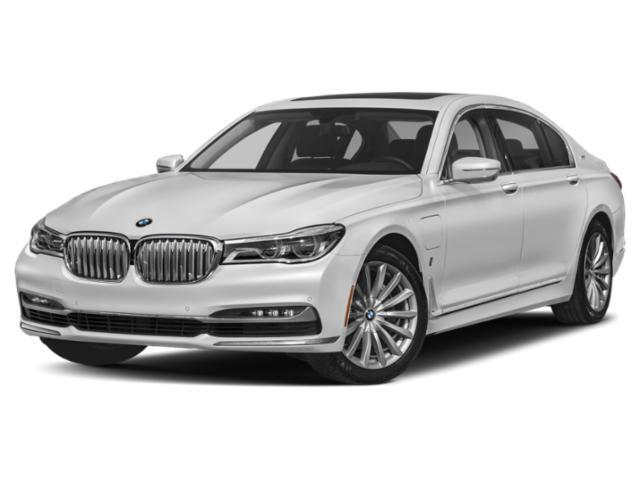 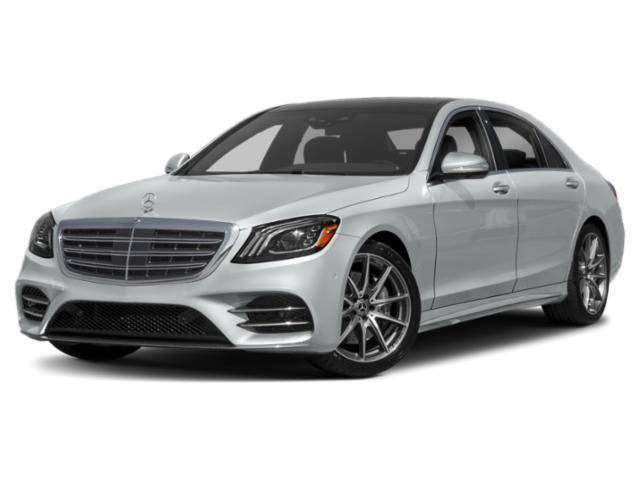 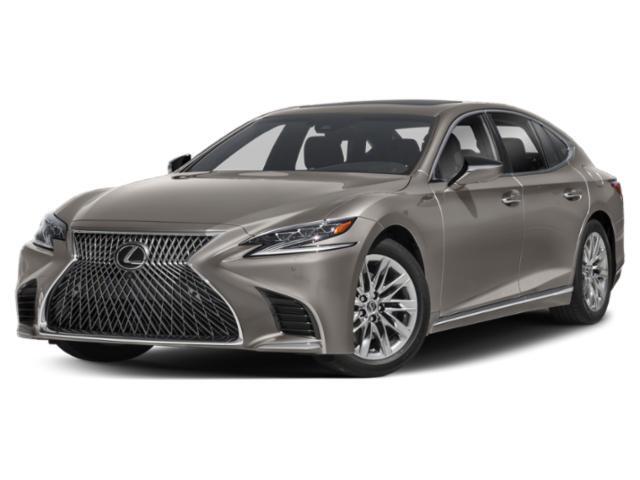 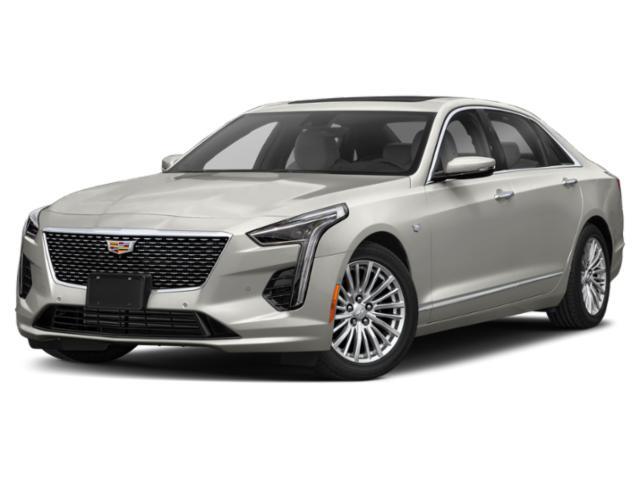 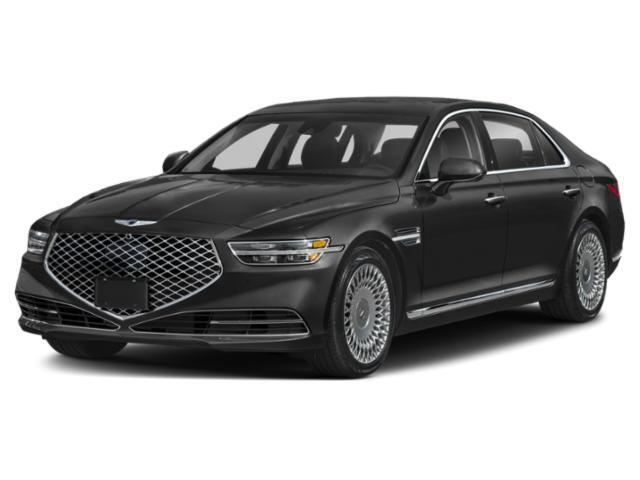 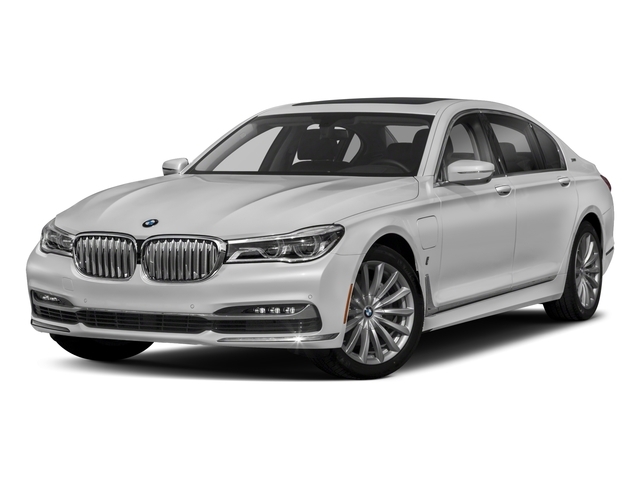 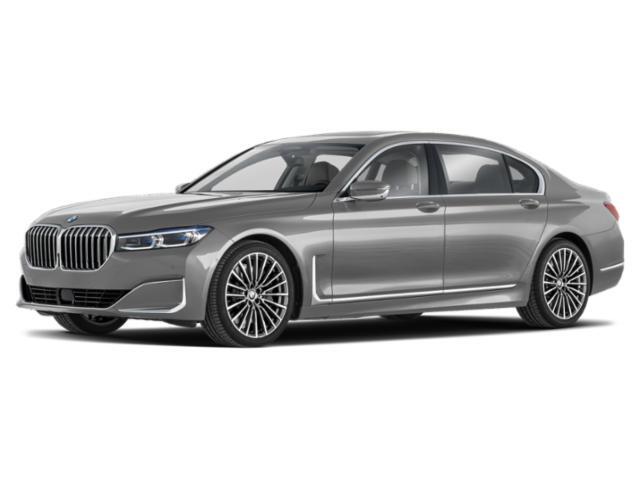 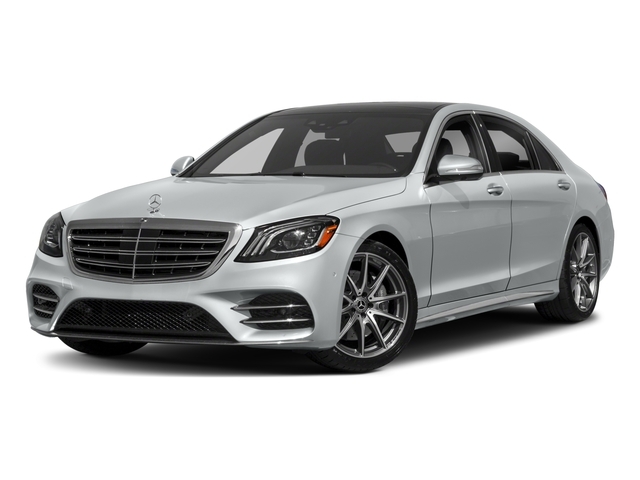 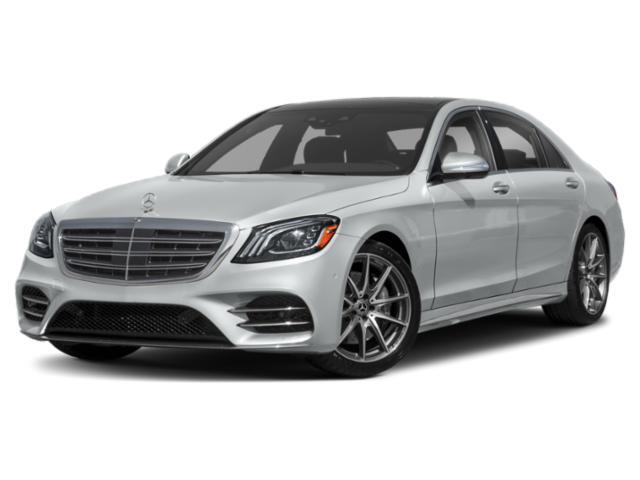 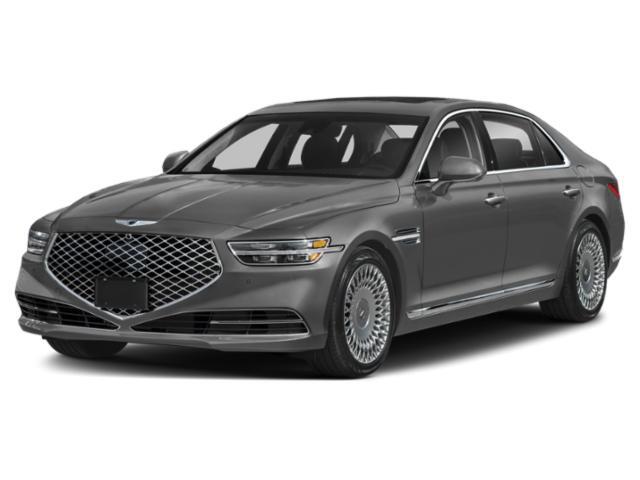 2021 Genesis G90 Canadian MSRP $89,750 - $92,250
Compare View details
Select Another Vehicle
Search now
Subscribe for the latest car reviews, listings, products and more right in your inbox.
By clicking 'Subscribe', I agree to receive communications from AutoTrader. I can unsubscribe at anytime. I also agree to the Terms of Use and Privacy Policy.
Subscription complete!