For 2009, the Acura TL has been completely redesigned, now in its fourth generation. For the first time in an Acura vehicle, the TL will be available in front-wheel drive or with the company's all-wheel SH-AWD (Super Handling All-Wheel Drive) system. The new model is larger than the one it replaces, with more rear-seat room, and features a choice of two V6 engines, all-new electric power steering, new interior, and styling that is intended to set the future direction of the Acura brand.

The TL uses a 3.5-litre V6 in the front-wheel version, and a 3.7-litre in the all-wheel; both use a five-speed automatic transmission with manual shift mode and paddle shifters.

Translating its increased size into improved interior comfort, the Acura TL strikes a balance of luxury and sportiness, especially with the SH-AWD package, which is as much about dry road performance as it is about inclement weather. The new system addresses previous questions about the TL's front-wheel position in a world of rear-wheel drive sports sedans, and the new styling, love it or hate it, will certainly get you noticed.

News03 Dec 2014 These are the Most Stolen Vehicles in Canada 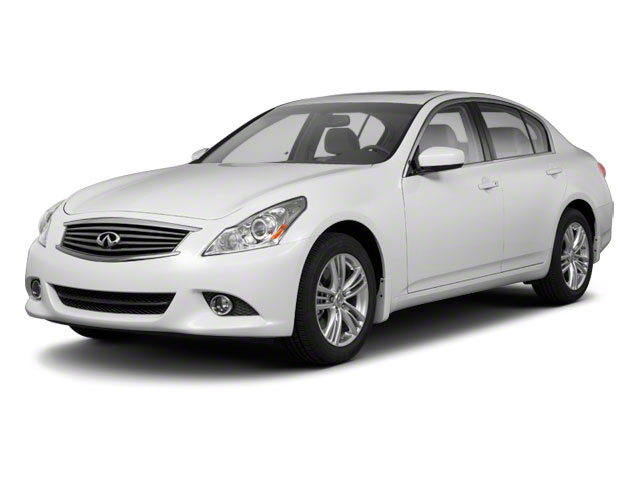 2010 Infiniti M35 Canadian MSRP $55,500 - $55,800
Compare View details
Select Another Vehicle
Search now
Subscribe for the latest car reviews, listings, products and more right in your inbox.
By clicking 'Subscribe', I agree to receive communications from AutoTrader. I can unsubscribe at anytime. I also agree to the Terms of Use and Privacy Policy.
Subscription complete!