For 2009, the Acura MDX is carried over and is unchanged.

The seven-passenger MDX uses a 3.7-litre V6 with five-speed automatic transmission with manual shift mode. It uses Acura's Super Handling All-Wheel Drive (SH-AWD), which automatically transfers torque between the front and rear axles, and also between the left and right wheels for better cornering and traction.

The MDX comes in a single trim line, with available Technology or Elite packages.

More nimble than its size would suggest, the MDX offers powerful performance, comfortable interior and sharp handling, aided by its SH-AWD system. The two packages boost the price but add several features, including the backup camera that's useful on all SUVs. The third row is suitable mostly for children, but both rows fold flat to form a massive cargo area.

News03 Dec 2014 These are the Most Stolen Vehicles in Canada 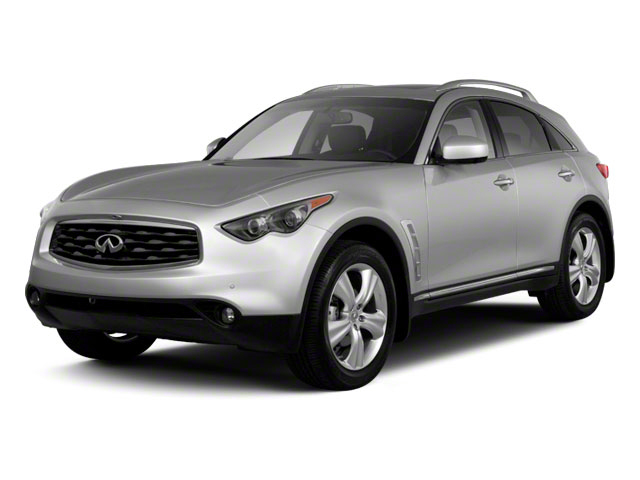 2009 Buick Enclave Canadian MSRP $42,805 - $53,145
Compare View details
Select Another Vehicle
Search now
Subscribe for the latest car reviews, listings, products and more right in your inbox.
By clicking 'Subscribe', I agree to receive communications from AutoTrader. I can unsubscribe at anytime. I also agree to the Terms of Use and Privacy Policy.
Subscription complete!