What is a Highlander exactly? Does it refer to the main character from the movie and TV franchise? Can there be only one? Does it refer to someone from the Scottish Highlands? I have no idea. Apparently Toyota is trying to make it sound tough and rugged and that’s fine by me. Call it whatever you want.

Toyota has always done a good job with the Highlander. It’s never been exciting to look at or drive, but it’s always been a smart vehicle to buy.

Toyota has refreshed the 2017 Highlander with new front and rear fasciae, as well as LED head- and taillights. The front end is now accented by new LED driving lights, which are very eye-catching although my review Highlander’s Pre-Dawn Grey Mica paint scheme was less than thrilling. The optional SE Package has a blacked-out Sport Grille and roof rails and special 19-inch black alloy wheels with 245/55-sized boots.

The interior carries on relatively unchanged, however mine came with a “Sport Interior Trim” (which I believe means the specially upholstered seats) and cool blue ambient lighting (which I really like) thanks to the SE Package. Materials around the cabin are decent but not luxurious – you’ll find nicely textured soft-touch plastics for the most part. We thought the heated leather seats were very comfortable and surprisingly well bolstered.

The eight-inch touchscreen features Toyota’s now-familiar interface. It’s not pretty but it is simple and works well. I found the right side of the screen and the buttons there to be quite a reach for me. Shorter drivers will have to stretch to get there. Upper-trim Highlanders have tri-zone automatic climate control system that allows you to control the rear temperature from the front – if you want to.

Plenty of places exist for your stuff. There’s a change bin under the dash, as well as a long strip of open storage bins that runs the width of the dash in front of the passenger. At the front of the centre console is another bin complete with a host of plugs – a 12V, two USBs and an auxiliary input. And of course a deep bin under the armrest with an organizer tray and a 12V plug.

The new SE Package gets your second row passengers a sweet set of captain seats (with awesome adjustable armrests) rather than a bench. These are quite comfortable with lots of headroom and legroom. The seats also recline and slide fore and aft. Each has a set of ISOFIX child seat anchors if you are transporting little ones. Passengers will appreciate the separate climate control panel, the side window sunshades and the two 2.1A USB charging ports.

There is a faux console between the seats – it is essentially just a flip-up tray with cupholders. It can swing down and out of the way for more room, and to make a little walk-through aisle to the third row. If you’re not into squeezing through there, getting into the three-seat third row is quite easy with the slide-and-tilt-forward second-row seats. They can be activated by handles from outside or from the third row.

The outstanding amount of head room in the very back is deceptive as, at 5'10", I did not have enough leg room in the back to sit behind my own seating position in the second row. In other words, the third row, even though it reclines, is not really usable for adults unless you’re moving the second row ahead far enough to render it useless.

Open the power liftgate and you’ll find a space behind the third row that, at 390 L, is actually quite usable. Toyota also adds a little bit of underfloor storage for security. If you fold the third row flat (it splits 60/40), the trunk grows to a substantial 1,198 L behind the second row – you can use the retractable, removable tonneau cover in this configuration as well. A cool feature – the rear hatch glass flips up if you want to quickly drop or grab something in the trunk without opening the entire rear hatch.

An updated 3.5L V6 motivates the Highlander, putting out 295 hp and 263 lb-ft of torque. It is mated to a new eight-speed automatic transmission and an all-wheel-drive system. Fuel economy is not the Highlander’s forte – buy the hybrid version if that’s a big concern. Toyota rates this trim at 12.0 L/100km city and 8.9 L/100 km highway, and we did pretty well with a relatively efficient 11.7 L/100 km during a week of commuting, soccer drop-offs and a bit of highway cruising.

The V6 provides plenty of power, both off the line and when you’re at speed. The new transmission is smooth and seems quite intelligent – it seemed to be in the right gear nearly the entire time. There’s a Sport mode, which will hang on to gears longer before shifting, and it can be shifted manually as well. Toyota has added automatic stop-start technology – I found it to be a bit rough, particularly when the engine starts up while you’re still stopped at a red light. There are some options for driving modes too – a Snow mode and if you take your Highlander off the beaten path, you’ll find a differential lock and hill-descent mode.

The Highlander rides well – it’s a well-controlled, comfortable set-up. Handling is competent, but far from exciting – there’s a ton of body lean and the steering is numb, numb, numb. The brakes felt powerful and were easy to modulate, and we found the Highlander to be very quiet in most situations, except a throaty growl from the V6 under heavy throttle – which I enjoyed. Visibility out of the vehicle is excellent, except out of the rear when the third row is in use – the third-row headrests block a good portion of your view. 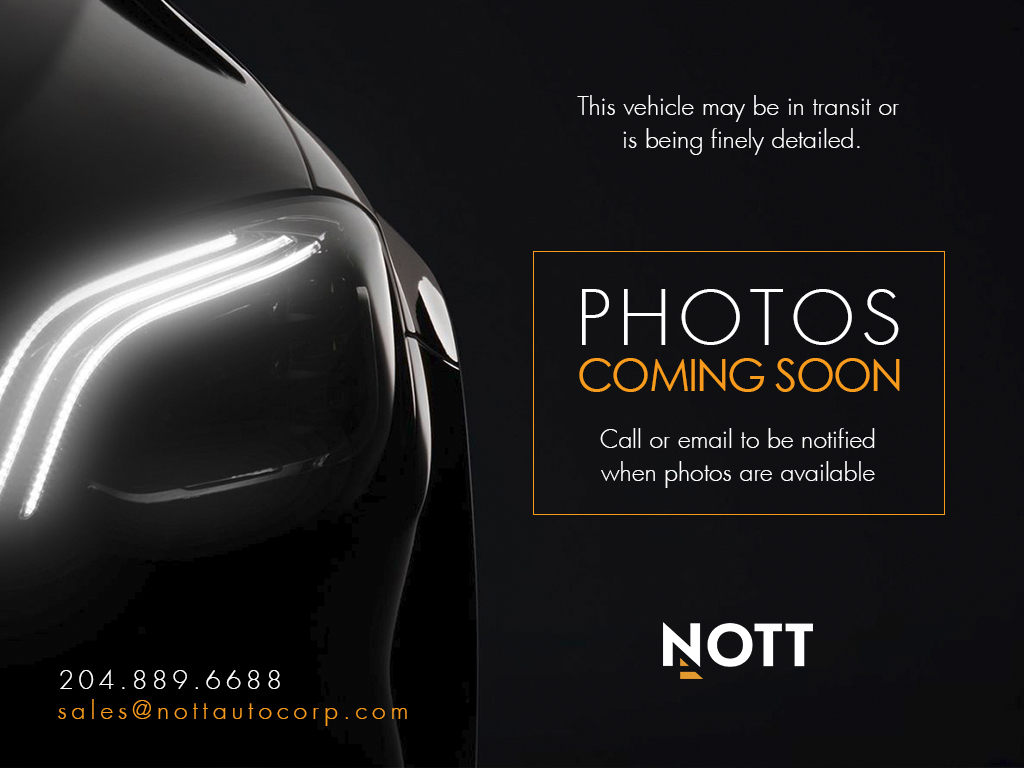 WAF (Wife Approval Factor) was quite high. She said it looks great, she found everything easy to use and thought it was nice to drive, considering the size.

Toyota has always done a good job with the Highlander. It’s never been exciting to look at or drive, but it’s always been a smart vehicle to buy. This is the best-looking one yet, and marries function, utility, versatility and comfort and the SE package adds a few visual treats. The Highlander is definitely a recommended buy – but with the price creeping up towards $50,000 before you even hit the limited trim, it also makes sense to check out the talented and hungry competition if you are shopping in this crowded category.

About Tom Sedens
Tom Sedens is an Edmonton-based automobile journalist and driving enthusiast, an accredited member of AJAC, husband, and dad. He is also a part-time pie evangelist.
Follow me
You may also like
6.9