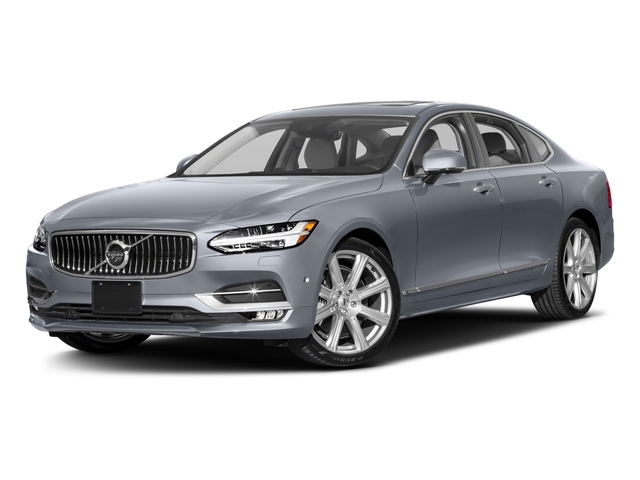 Volvo got serious about big sedans last year when it introduced the S90 flagship four-door as a successor to the aging S80. Not only did the S90 wear the brand's latest styling cues, it also came with the high-tech powertrains and interior space befitting the car's range-topping status.

The S90 goes even more upscale for 2018, adding 12 centimetres to its wheelbase to further improve rear seat space. There are also two new trim levels that each get their own powertrain: One of those new variants is the entry-level T5, which gets a turbo-only version of that engine good for 250 hp and 258 lb-ft of torque. The other is the T8, a hybrid model that pairs the twin-charged 2.0L with an electric motor to generate 400 hp and 472 lb-ft.

Carried over from last year is the T6 model's turbocharged and supercharged (aka twin-charged) 2.0L engine, with its 316 hp and 295 lb-ft.

All powertrains use an eight-speed automatic transmission and AWD.

Notably, the longer S90 is the only one available in Canada now, and becomes one of the first made-in-China vehicles to reach North America. That's not by accident: Since 2010, Volvo has been owned by China's Geely, which has been pumping money into the Swedish brand, allowing it to completely redesign its vehicle lineup over the last few years.

In this car Volvo has created a distinctive-looking luxury sedan that has helped establish the brand as an equal to its rivals from Germany, Britain and the United States, and the new body and more spacious interior will only bolster that impression. While it remains prices to compete with the likes of the BMW 5 Series and Mercedes-Benz E-Class, the S90's new, longer wheelbase matches that of the 7 Series and S-Class models, but at half the price.

Part of that transformation has included Volvo's interiors becoming some of the poshest and most tech-intensive among upscale cars. There's a big, tablet-sized infotainment screen in the centre stack that supports Android Auto and Apple CarPlay, a fully digitized gauge display and active safety tech that allows the car to effectively drive itself and avoid (or mitigate) collisions with pedestrians, cyclists, large animals and other cars. 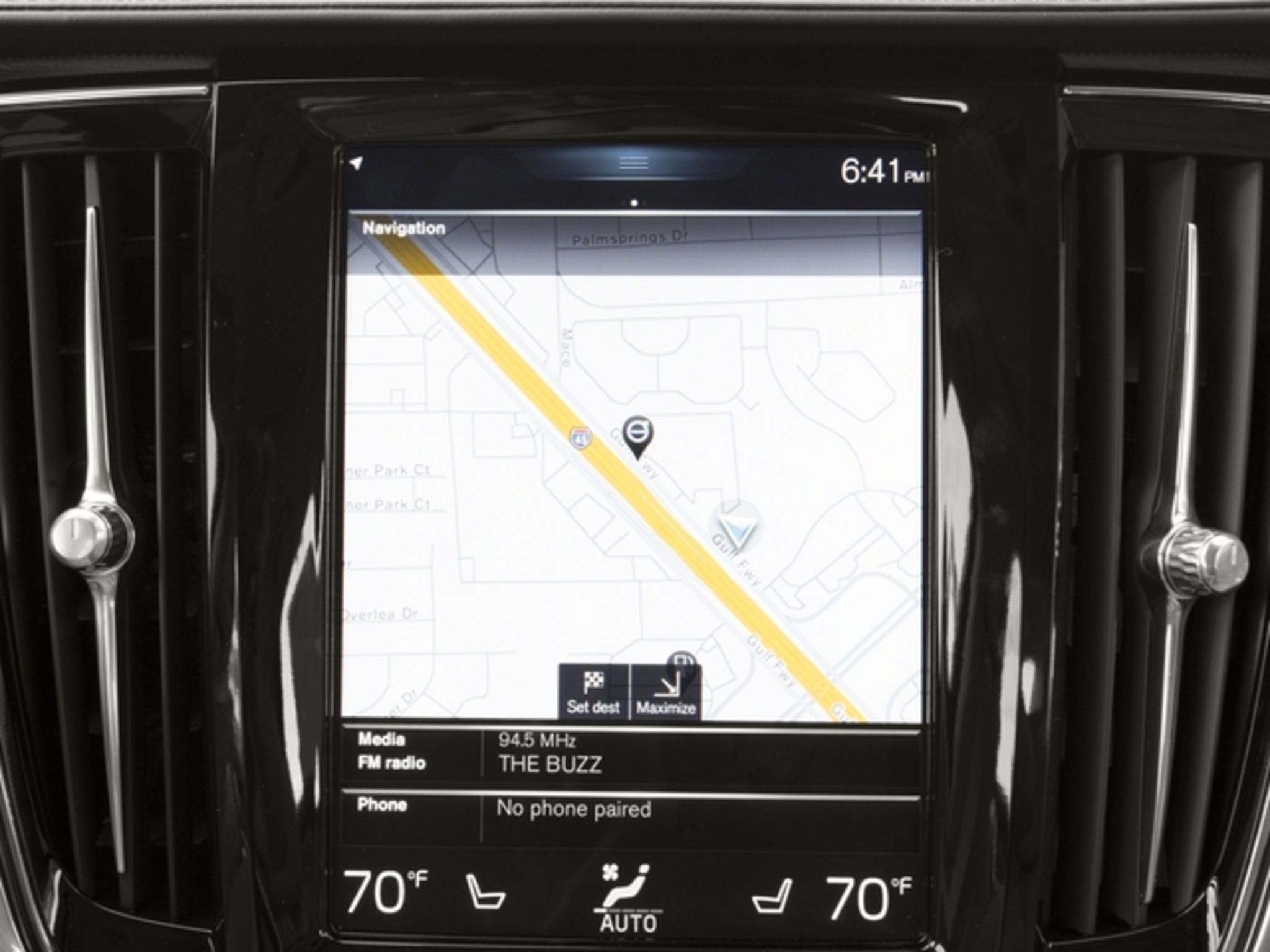 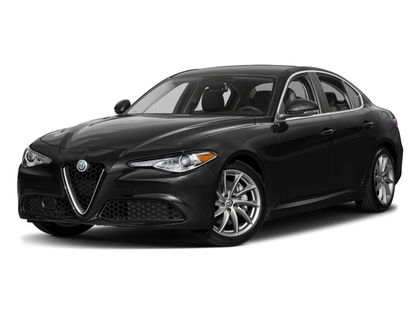 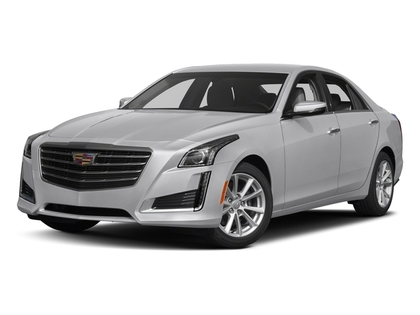 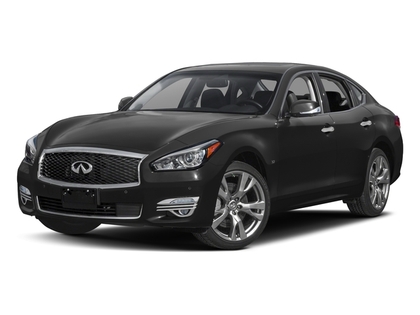 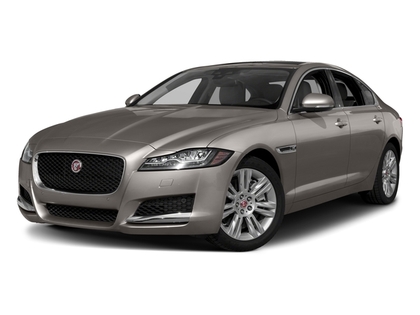 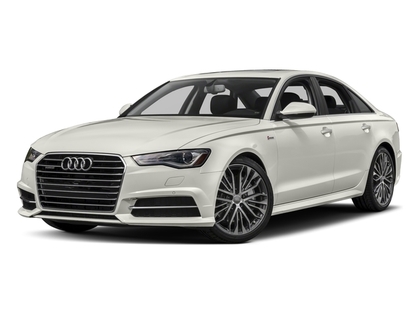 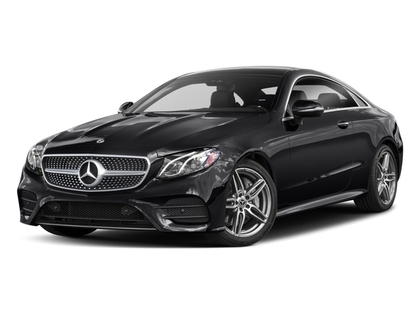 2018 Mercedes-Benz E-Class Canadian MSRP $62,300 - $118,500 Compare View Details
Select Another Vehicle
Search now
Subscribe for the latest car reviews, listings, products and more right in your inbox.
By clicking 'Subscribe', I agree to receive communications from autoTRADER. I can unsubscribe at anytime. I also agree to the Terms of Use and Privacy Policy.
Subscription complete!