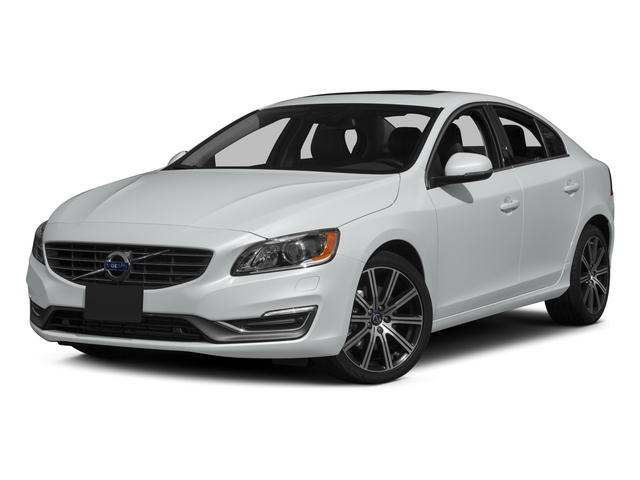 Following a styling update for 2014, Volvo ups the S60's performance game with the S60 Polestar, a limited-edition model that expands on the tuning option available on last year's model. As well, fuel economy gets a boost with the addition of Volvo's Drive-E four-cylinder engines, which come in turbocharged, and turbocharged AND supercharged versions. Other mechanical upgrades include an available eight-speed automatic transmission.

T5 Drive-E models get a 2.0L four-cylinder turbocharged engine making 240 hp and 258 lb-ft of torque, while standard T5 models use a turbocharged five-cylinder (250 hp/266 lb-ft) carried over from last year. T6 Drive-E trim gets its own four-cylinder, this time combining turbo- and supercharging for 302 hp and 295 lb-ft, while the standard T6 gets the turbocharged 3.0L six-cylinder used in last year's model; it makes 300 hp and 325 lb-ft. Like last year, there's a Polestar tune available that bumps the six's power to 325 hp and 354 lb-ft, while the top-trim Polestar models get a 350-hp version of that engine. Drive-E cars are all front-drive, while the rest of the S60 get standard all-wheel drive.

Polestar cars use the 350-hp engine and get upgraded suspension and brakes.

Showing of 32 trims
All Features Differences