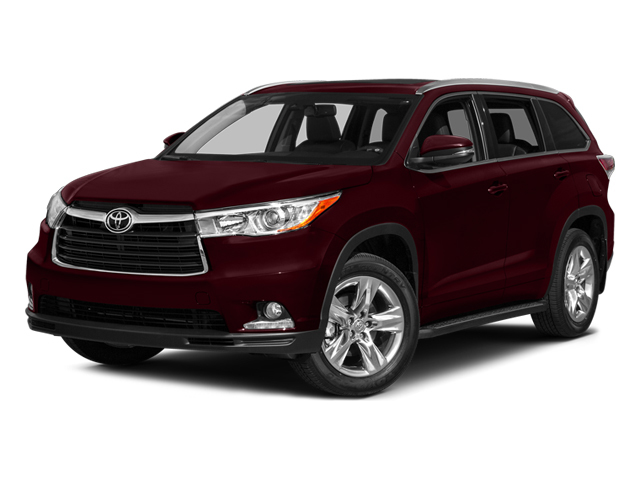 While Toyota would like you to think the 2014 Highlander is all-new, the truth is most changes only go skin deep. Engine choices remain unchanged, except for the deletion of the aging 2.7L four-cylinder from the lineup. That leaves you with a 3.5L V6, either on its own or part of Toyota's Hybrid Synergy Drive, as the only options for motivation. The only improvement in the driveline department has been the addition of a six-speed automatic (which replaces a five-cog unit) for the non-Hybrid model.

If you are looking for a lot of seating, the new Highlander does bump up the bum position count from seven to eight. But, the whole package is an improvement measured in inches and is in no way a radical departure from the 2013 model.

Full, finalized technical specs and trim details will be available closer to launch. 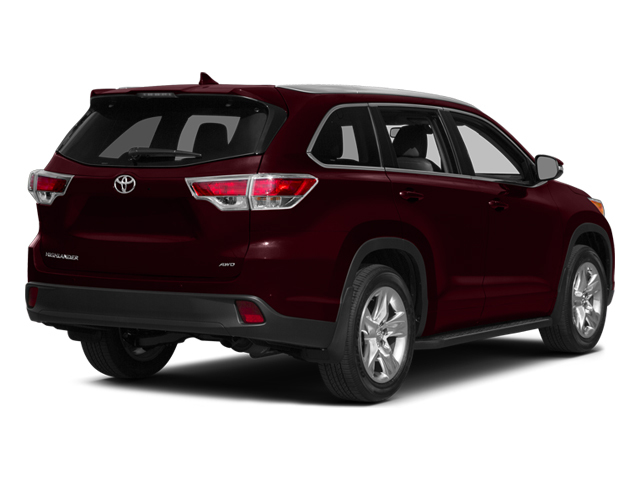 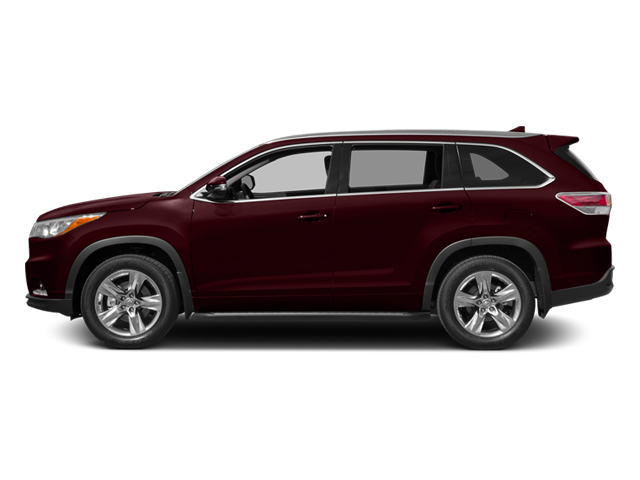 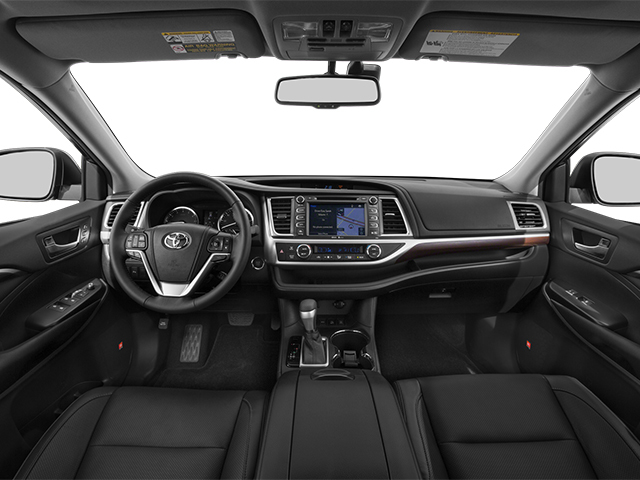 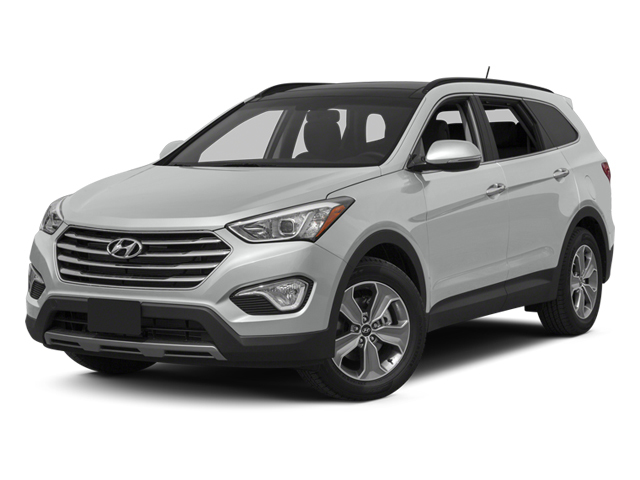 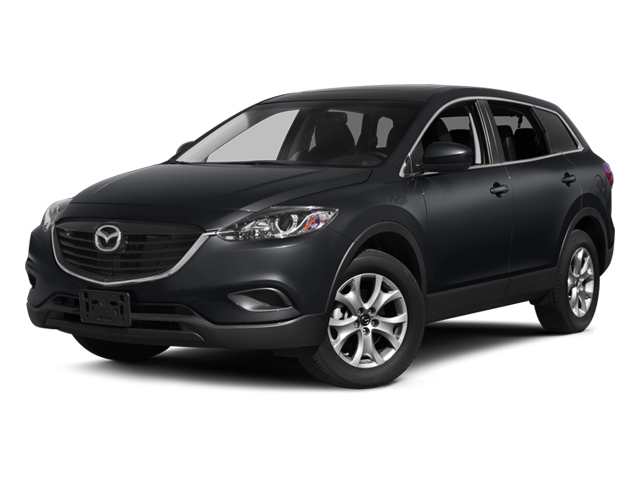 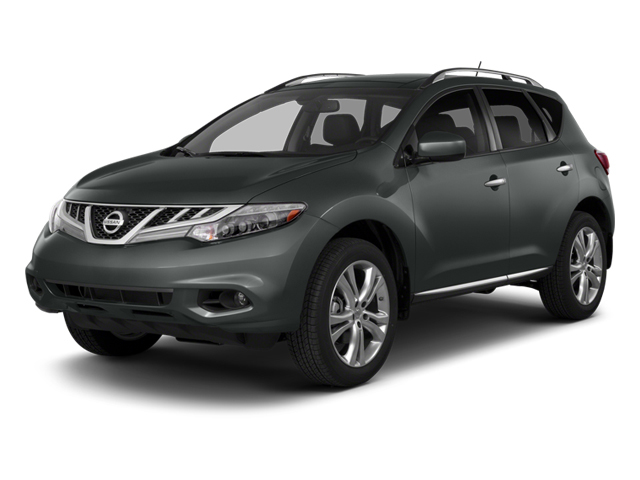 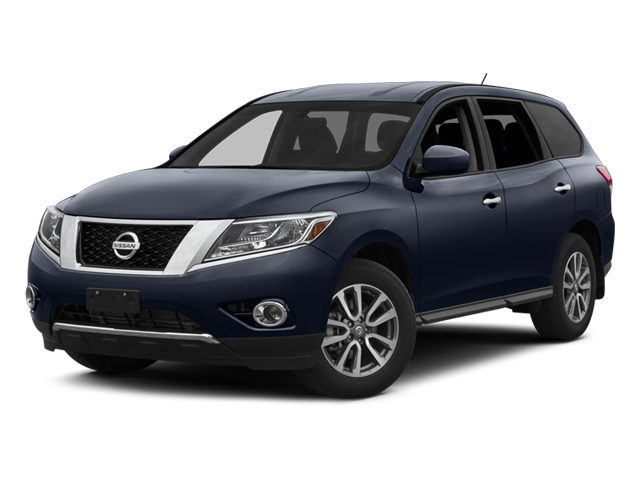 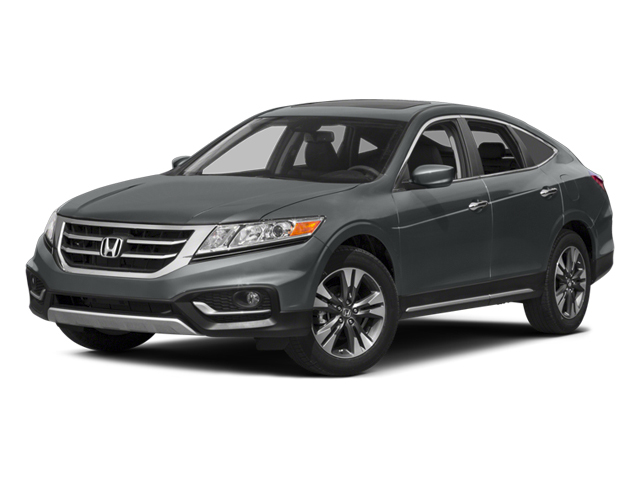 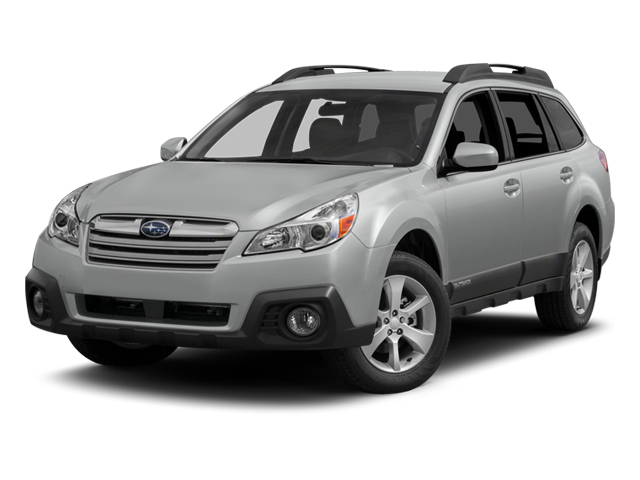 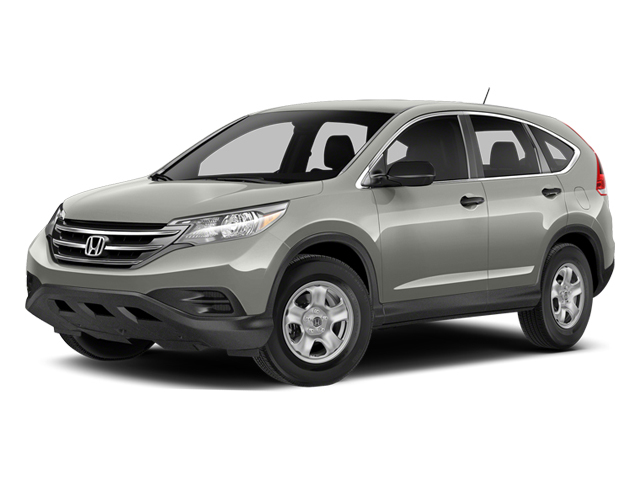 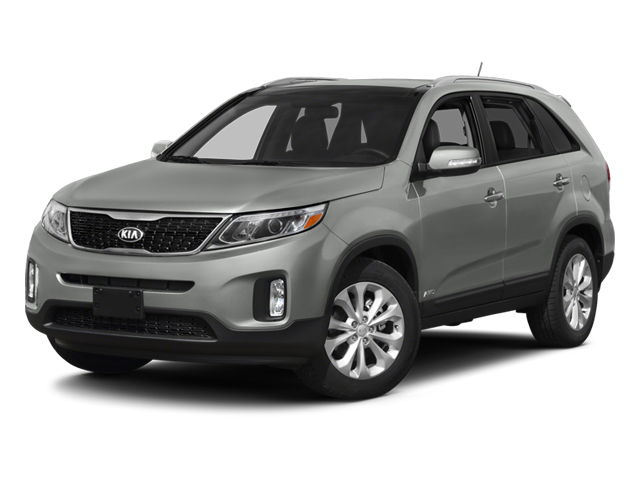 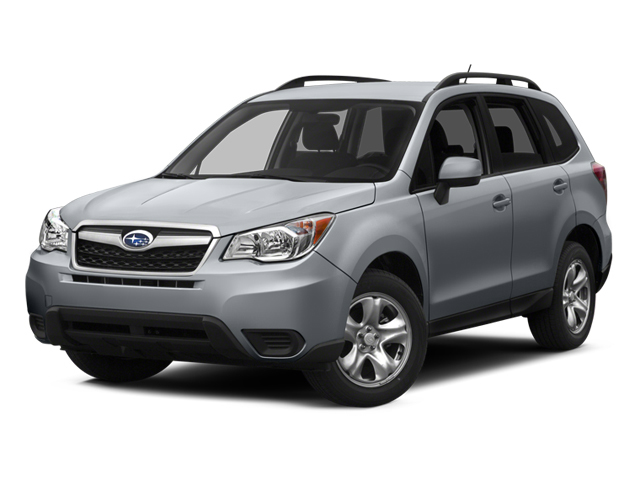 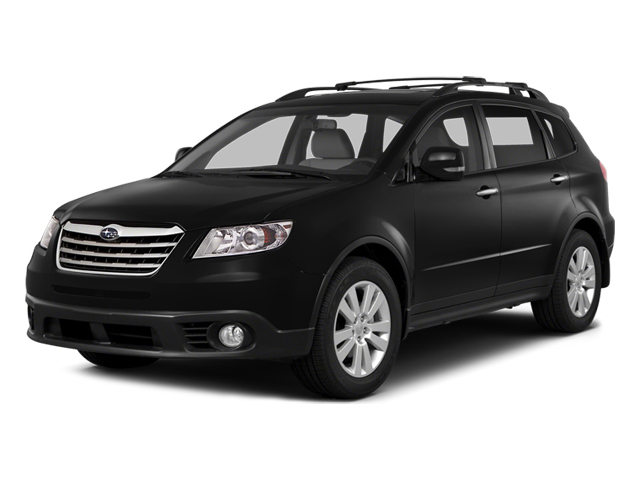 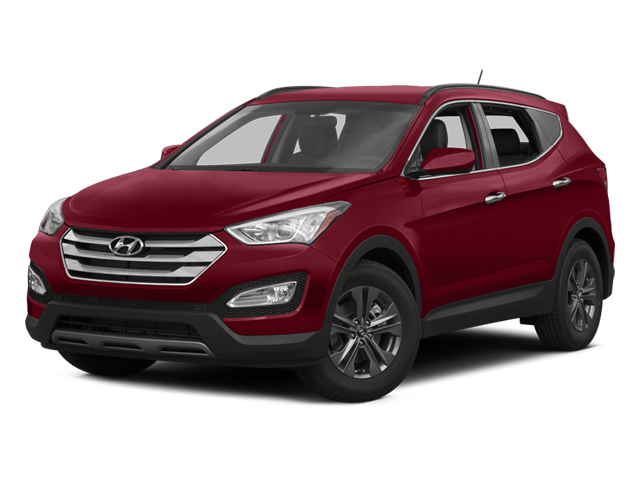 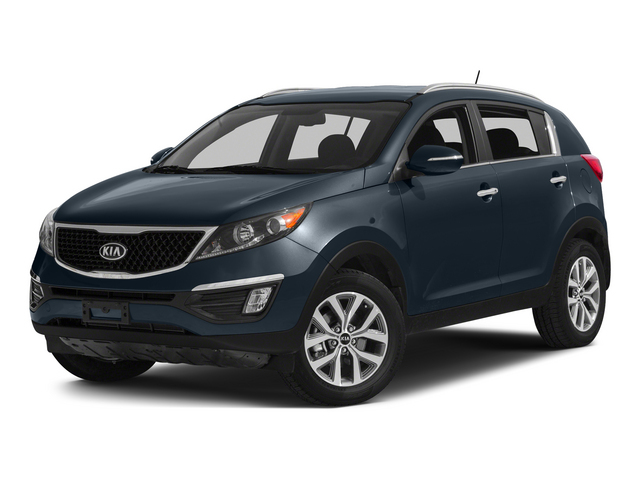 2014 Kia Sportage Canadian MSRP $22,995 - $38,295
Compare View details
Select Another Vehicle
Search now
Subscribe for the latest car reviews, listings, products and more right in your inbox.
By clicking 'Subscribe', I agree to receive communications from AutoTrader. I can unsubscribe at anytime. I also agree to the Terms of Use and Privacy Policy.
Subscription complete!