For 2008, most of the Subaru Forester models receive minor changes; the 2.5XT gets the lion's share, with a new front-end design, and stability and traction control when ordered with the optional four-speed automatic transmission. The Columbia Edition trim offered in 2007 has been discontinued, replaced with a new 2.5X Anniversary Edition. Base prices are unchanged from 2007.

The Forester, which Subaru calls its crossover vehicle, is available as the 2.5X and 2.5XS, with 2.5-litre horizontally-opposed four-cylinder engine, or as the 2.5XT, which adds a turbocharger to its 2.5-litre. All models use a five-speed manual transmission that can be optioned to a four-speed automatic, and all use the company's symmetrical all-wheel drive (the name refers to the symmetrical configuration of the components, for better balance).

While not an off-road vehicle in the sense of some SUVs, the Forester is a tidy blend of rugged good looks, cargo capacity, Subaru's proven all-wheel engineering and handling characteristics that make it more of a car than a sport utility vehicle. Plenty of small-item storage, a smoothly-accelerating engine and good visibility make this an excellent choice both for long-distance driving and short hauls in the downtown core.

Showing of 10 trims
All Features Differences

* Data provided by Transport Canada
Recall number
Recall date
System affected
Model year(s) affected
Recall number
2011-344
Recall date
2011-09-19
System affected
Suspension
Model year(s) affected
2003 2004 2005 2006 2007 2008
View Issue
Manufacturer Recall Number:
WVX-34
Units Affected:
59,432
Notification Type:
Safety Mfr
On certain vehicles, the front lower control arms could corrode due to exposure to humid environments and road de-icing chemicals. Over time, corrosion could progress causing thinning and perforation of the steel, which could allow the control arm to fracture near the forward pivot attachment to the chassis. Lower control arm failure could result in a loss of vehicle control and a crash causing property damage and/or personal injury. Correction: Dealers will inspect the front lower control arms and, depending on the degree of corrosion exhibited, will either rustproof or replace them. 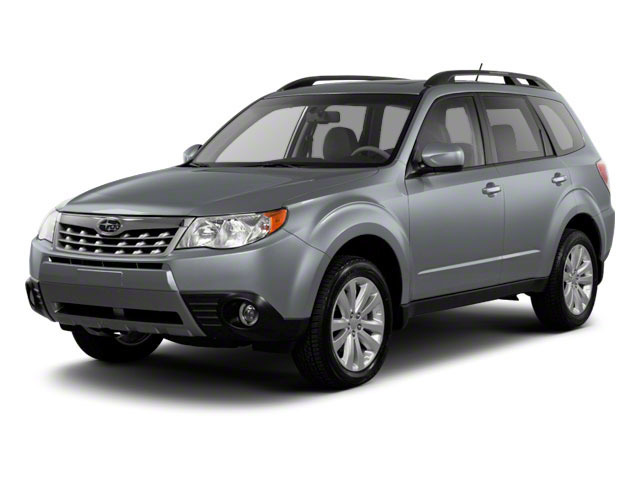 2008 Honda Element Canadian MSRP $25,290 - $31,590
Compare View details
Select Another Vehicle
Search now
Subscribe for the latest car reviews, listings, products and more right in your inbox.
By clicking 'Subscribe', I agree to receive communications from AutoTrader. I can unsubscribe at anytime. I also agree to the Terms of Use and Privacy Policy.
Subscription complete!