Having been redesigned for 2009, the Honda Pilot enters 2010 unchanged, save for exterior and interior colours.

The Pilot uses a 3.5-litre V6 engine that uses Variable Cylinder management (VCM) to run in six-, three- or four-cylinder mode, depending on power requirements, for increased fuel efficiency. All trim lines use a five-speed automatic transmission. The base LX model is available in front-wheel drive; it can be optioned to the all-wheel drive system used on all other models. The AWD system runs primarily in front-wheel but delivers power to the rear wheels upon acceleration, when it detects wheel slip, or when it is manually put into "lock" mode by the driver at speeds below 30 km/h. 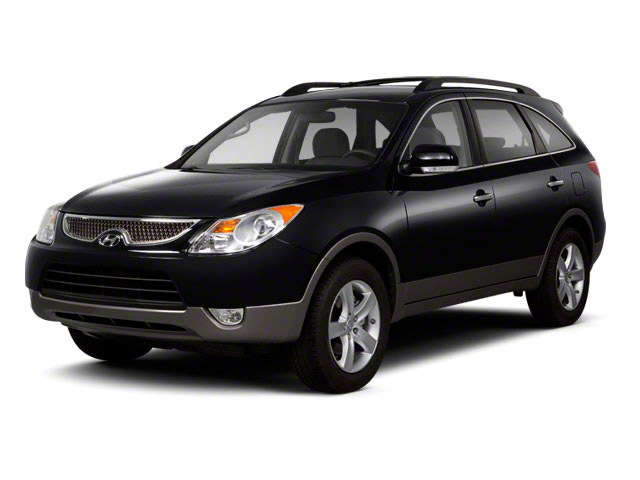 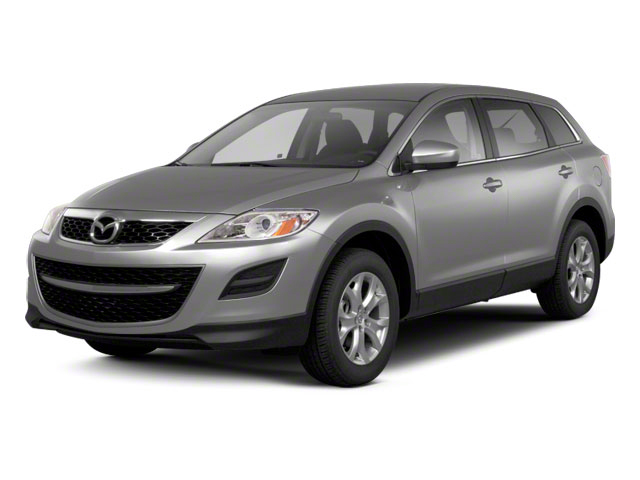 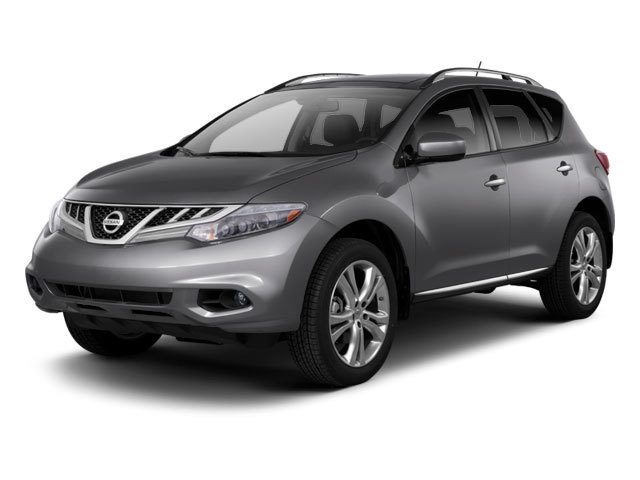 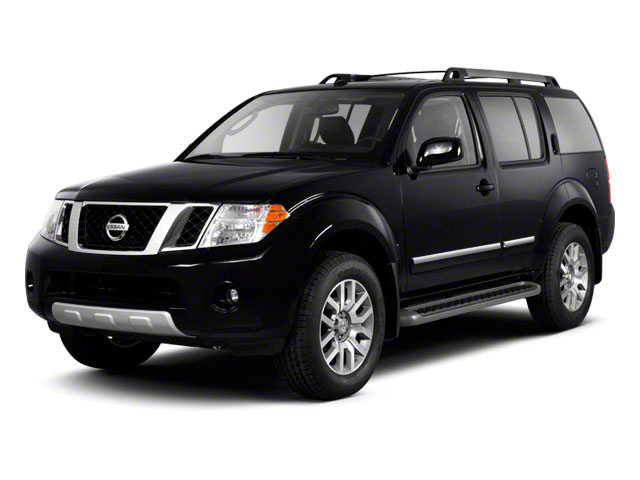 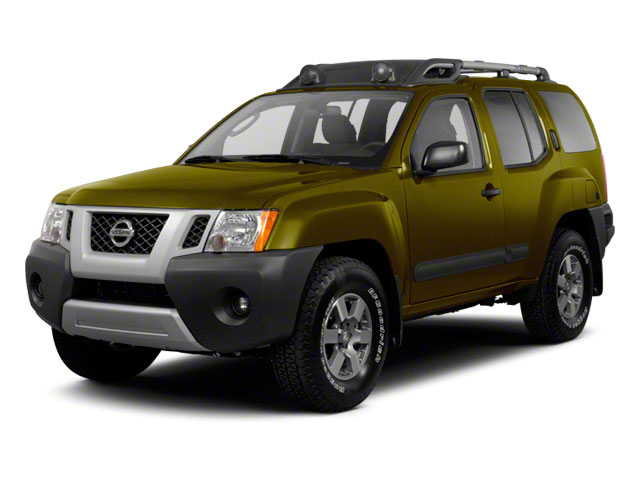 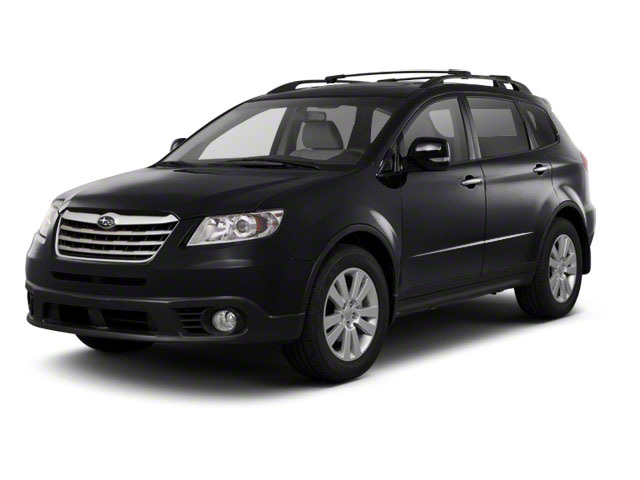 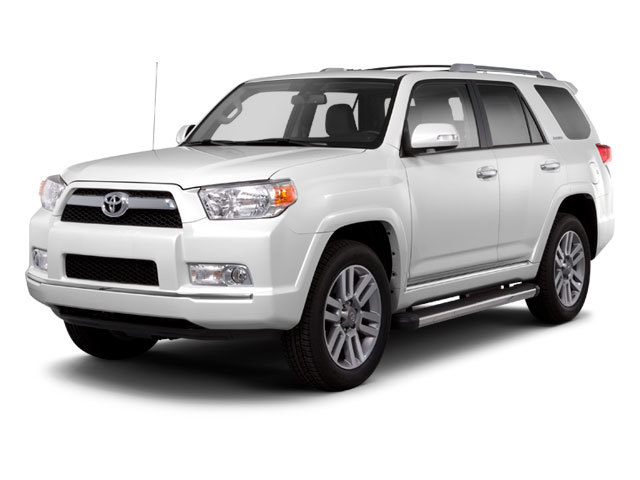 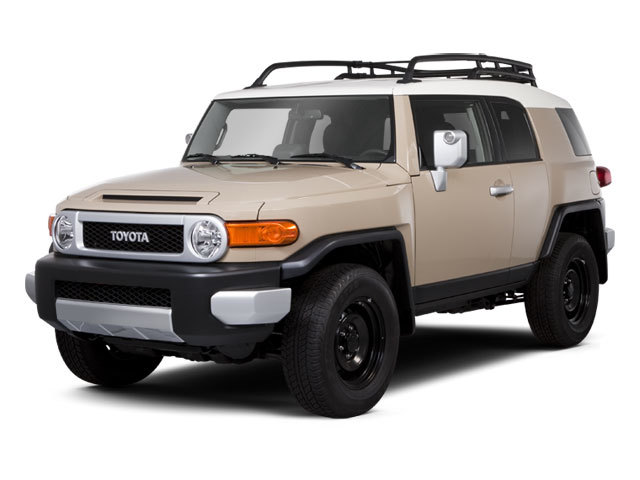 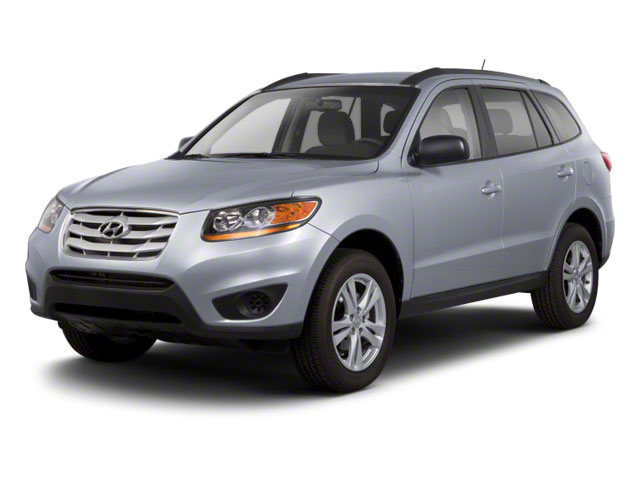 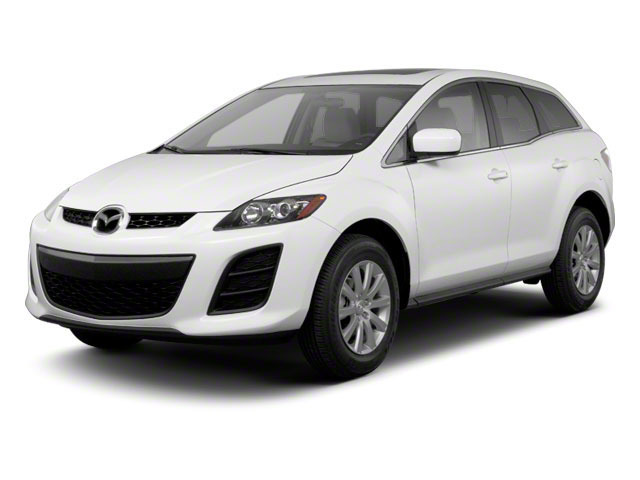 2010 Mazda CX-7 Canadian MSRP $27,995 - $38,990
Compare View details
Select Another Vehicle
Search now
Subscribe for the latest car reviews, listings, products and more right in your inbox.
By clicking 'Subscribe', I agree to receive communications from AutoTrader. I can unsubscribe at anytime. I also agree to the Terms of Use and Privacy Policy.
Subscription complete!