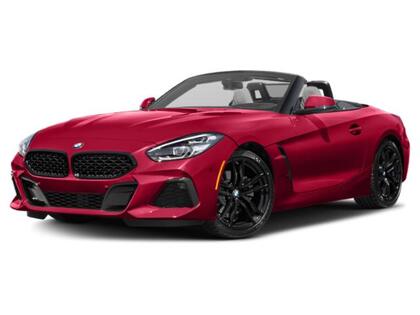 It?s a good time to be a fan of BMW sports cars. With the latest 8 Series firmly ensconced atop its range of grand touring cars, the brand is now turning its attention to an all-new Z4 roadster, a long-awaited car BMW developed along with Toyota.

As the roadster label indicates, the Z4 is a two-seater, once again making it a natural competitor to the Porsche 718 Boxster, Jaguar F-Type and the Mercedes-Benz SLC.

The 2020 BMW Z4 follows its predecessor?s lead in offering two distinct variants of the car, each built around its own engine. As the entry-level version, the Z4 sDrive30i uses a 2.0L turbo four-cylinder that makes 255 hp and 295 lb-ft of torque, and the M40i trades up to a 3.0L turbo six-cylinder with 381 hp and 368 lb-ft.

All Z4 models are rear-wheel drive and come standard with an eight-speed automatic transmission. You read that right: one of BMW?s ostensibly sportiest cars can?t be had with a stickshift, leaving the 718 Boxster as one of the few upscale roadsters that still offers one.

BMW?s new design smooths out the Z4?s lines to make a roadster we think is prettier than the outgoing model. A resemblance to the slick 8 Series helps, especially considering BMW has held the car?s price to the same $62,450 as last year?s version.

Also notable is the fact that the Z4 comes in at a lower price than Toyota?s version of this car, the GR Supra, whose MSRP nearly touches $65,000.

While BMW rolled the Z4 30i into its dealers first, as of this writing the company had not released a full features list for that entry-level model. Likewise, BMW has not yet published fuel consumption figures for the 2020 Z4. 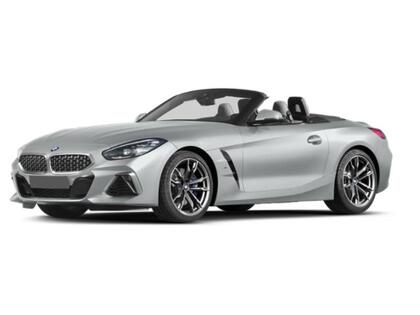 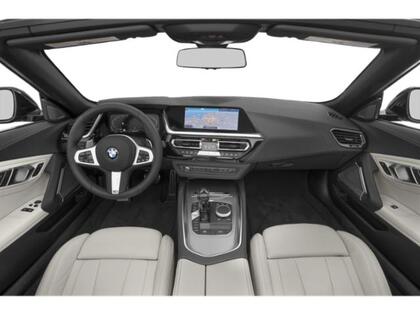 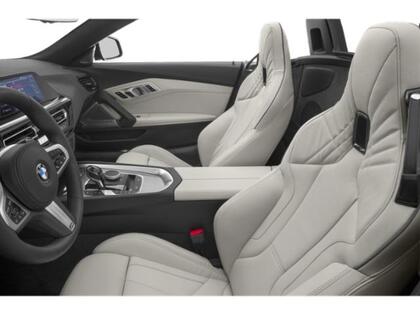 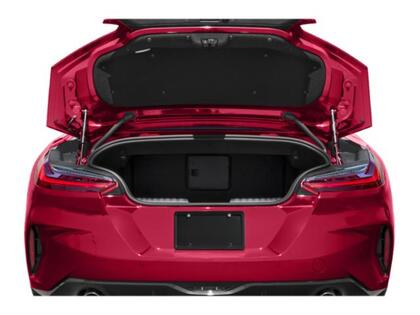 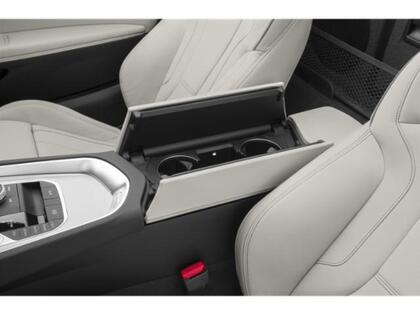 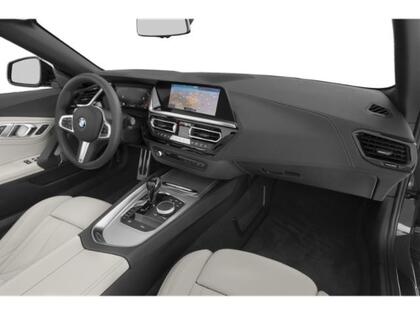 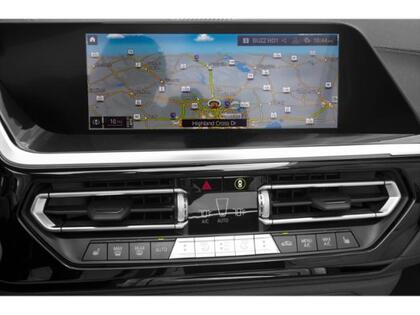 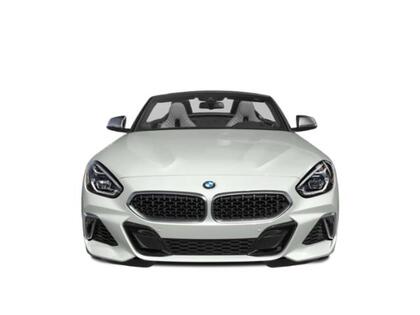 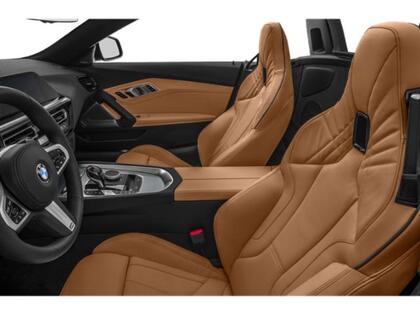 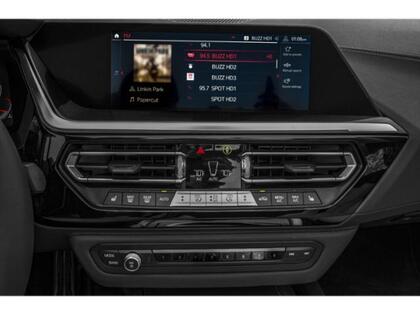 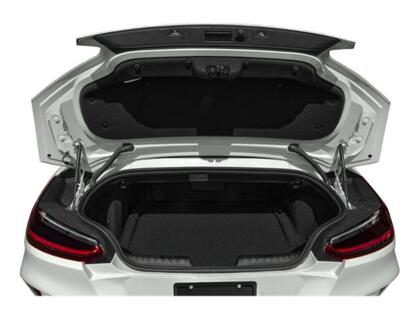 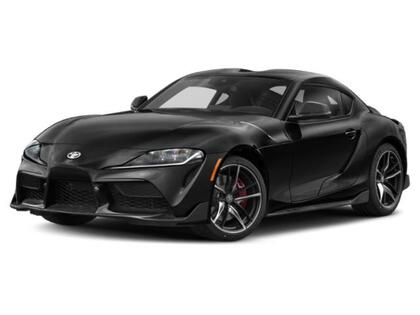 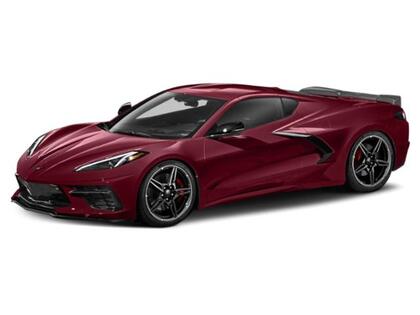 2020 Jaguar F-Type Canadian MSRP $70,500 - $144,700
Compare View Details
Select Another Vehicle
Search now
Subscribe for the latest car reviews, listings, products and more right in your inbox.
By clicking 'Subscribe', I agree to receive communications from autoTRADER. I can unsubscribe at anytime. I also agree to the Terms of Use and Privacy Policy.
Subscription complete!