Key Specifications for 2020 BMW i8

BMW's two-seat i8 coupe and roadster stands alone in the marketplace, offering hypercar looks (and butterfly doors), sports car power, and a 29 km all-electric range for looking loud but sounding quiet. It's been on the market since 2014, and it looks like 2020 will be the last year, though it saw some important motor and battery upgrades.

The i8 comes in just one trim from BMW, though you can pick from the Coupe or the open-roof Roadster body styles. Both get the same under the rear-mounted engine cover, a 1.5L turbo three-cylinder making 228 hp, combined with an electric motor that makes for 369 hp combined and 420 lb-ft total, the whole thing backed by a six-speed automatic.

The i8 gets 20-inch alloys all around, but you can pick from three different styles. The interior is ivory or black as standard, but there are other colours on the options list.

BMW offers the i8 with an optional brown or E-Copper interior palette, but the big option pack is the Premium Package that adds a ceramic finish to the controls, black-painted brake calipers, a head-up display, and a leather engine cover. Laserlight headlights are on the list, as is BMW's interactive display key and blue seatbelts. The Roadster adds an optional Travel Package that gives you some extra cubbyholes behind the seats.

While there aren't many vehicles that compete directly with the BMW i8, the Acura NSX comes closest, though that's a hybrid without plug-in option or all-electric range. From a conventional sports car standpoint, look to Porsche's 911 or Audi's R8, but neither one can offer the level of technical and visual wonder that BMW has packed into the i8, even if they are quicker. 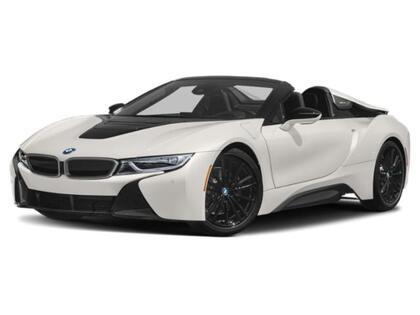 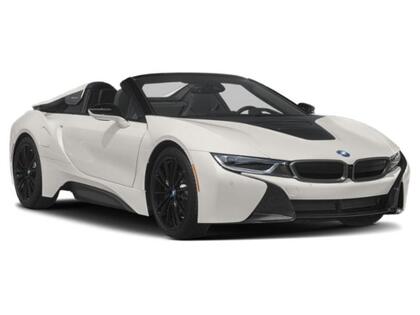 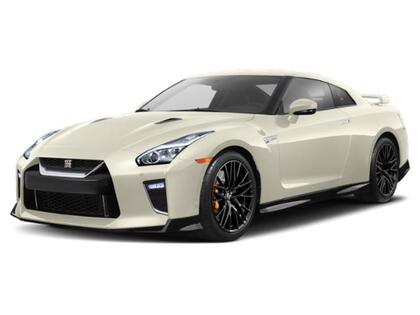 2020 Nissan GT-R Canadian MSRP $129,998 - $166,998
Compare View Details
Select Another Vehicle
Search now
Subscribe for the latest car reviews, listings, products and more right in your inbox.
By clicking 'Subscribe', I agree to receive communications from autoTRADER. I can unsubscribe at anytime. I also agree to the Terms of Use and Privacy Policy.
Subscription complete!