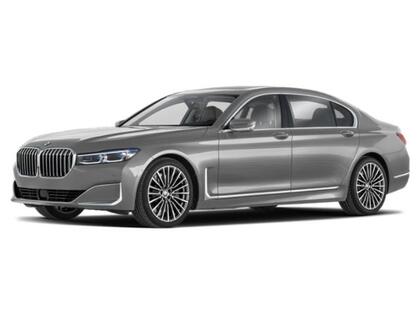 Introduced in 2016, BMW calls the sixth generation of its 7 Series the most successful version of the brand's full-size sedan model to date. That's a trend the German automaker is clearly keen to continue with the rollout of a refreshed 7 Series for the 2020 model year.

As refreshes go, this is a significant one. There are the expected cosmetic updates, but also big changes to the 7 Series sedan's powertrains and luxury and tech offerings.

A plug-in hybrid (PHEV) powertrain returns in the 745e, but switches out last year's 740e's four-cylinder gas engine for a more potent six-cylinder. That new motor and a larger battery pack boast an extra 72 hp and 73 lb-ft for 394 hp and 442 lb-ft when working together. UPDATE THISAs of this writing, BMW had yet to publish the car's promised all-electric driving range, but we suspect it will be better than the outgoing car's 45 km.UPDATE THIS

All three versions of the car use an eight-speed transmission and xDrive AWD.

The changes help BMW keep up with high-tech competitors like the Mercedes-Benz S-Class and Audi A8. These are not cars that many people can afford, but those who do expect to get a lot for their money, and the 7 Series' new luxury and technology quotients help fulfill that desire.

While the 745e and 750i's new engines promise more performance, BMW says it added sound deadening materials to the car's body to create a more serene environment regardless of what's under the hood.

There is new stuff in the cabin, too. iDrive 7.0 is here, along with a new digital gauge cluster, standard wireless phone charging and the BMW Intelligent Personal Assistant, which responds to voice commands to operate certain functions.

Leather seating is standard, naturally, but a rear executive lounge seating option turns the 7 Series -- especially in its long-wheelbase form -- into a veritable limo, with ventilated and power-adjustable seats and a Blu-ray player that broadcasts to a pair of 10-inch screens. 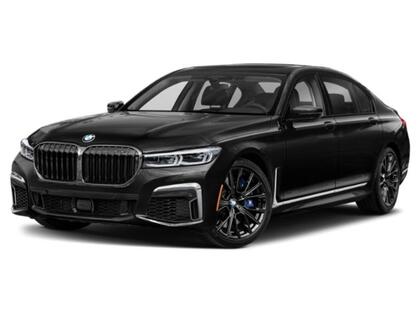 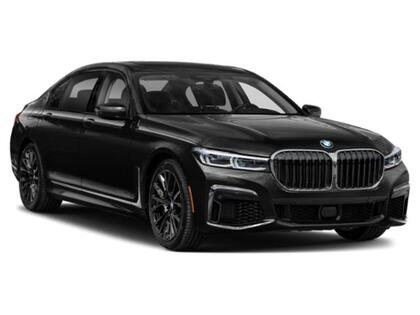 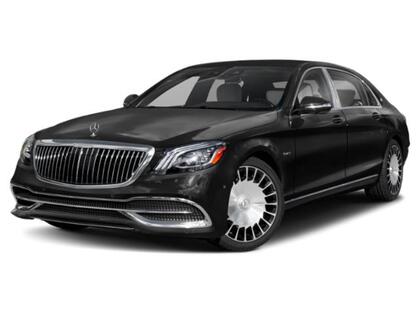 2020 Mercedes-Benz S-Class Canadian MSRP $109,000 - $261,500
Compare View Details
Select Another Vehicle
Search now
Subscribe for the latest car reviews, listings, products and more right in your inbox.
By clicking 'Subscribe', I agree to receive communications from autoTRADER. I can unsubscribe at anytime. I also agree to the Terms of Use and Privacy Policy.
Subscription complete!