Toyota was an early advocate for hydrogen-powered vehicles, but the brash design of the Mirai made it hard to love. Fortunately, Toyota has taken the criticism to heart and has dramatically redesigned the Mirai with a stunning new look while advancing the hydrogen fuel cell future.

Utilizing a whole new layout of the Toyota Next Generation Architecture (TNGA), the new Mirai sports rear-wheel drive, along with attractive proportions to suit. The body is lower, longer, and wider. A long hood is paired with a short rear deck, erasing any memories of the awkward-looking Mirai of yesteryear.

Toyota paired this show car with large 20-inch wheels and a paint finish that has never been used on a Toyota before: a captivating blue that owes its deep shine to a multi-layer process. The Mirai is promising significant changes for its interior too, with a more premium, minimalist layout featuring an eight-inch digital gauge cluster, a 12.3-inch infotainment system, and a few eye-catching interior combinations. While the show car was closed off, Toyota displayed interiors done up in copper-and-black, silver-and-black, and white-and-silver colourways. This much attention to detail is a huge departure from the previous-generation model.

Beyond the style, Toyota is promising a range increase of 30 percent, for an approximate total range of 650 kilometres. Unfortunately, Toyota isn’t sharing any further details of the Mirai’s powerplant nor whether it’s more powerful than before.

While technically this is a concept, the automaker is adamant that the production vehicle won’t stray too far from what it’s showing at the Tokyo Motor Show. However, there’s an important step that must be taken before the production vehicle hits the road: establishing a hydrogen fuelling infrastructure. Currently, in Canada, there are just two stations drivers can use to refuel a hydrogen vehicle: one in Vancouver and one in Quebec City. If this technology is to take off, there need to be more hydrogen fuelling stations, so drivers can actually go places instead of just getting around. 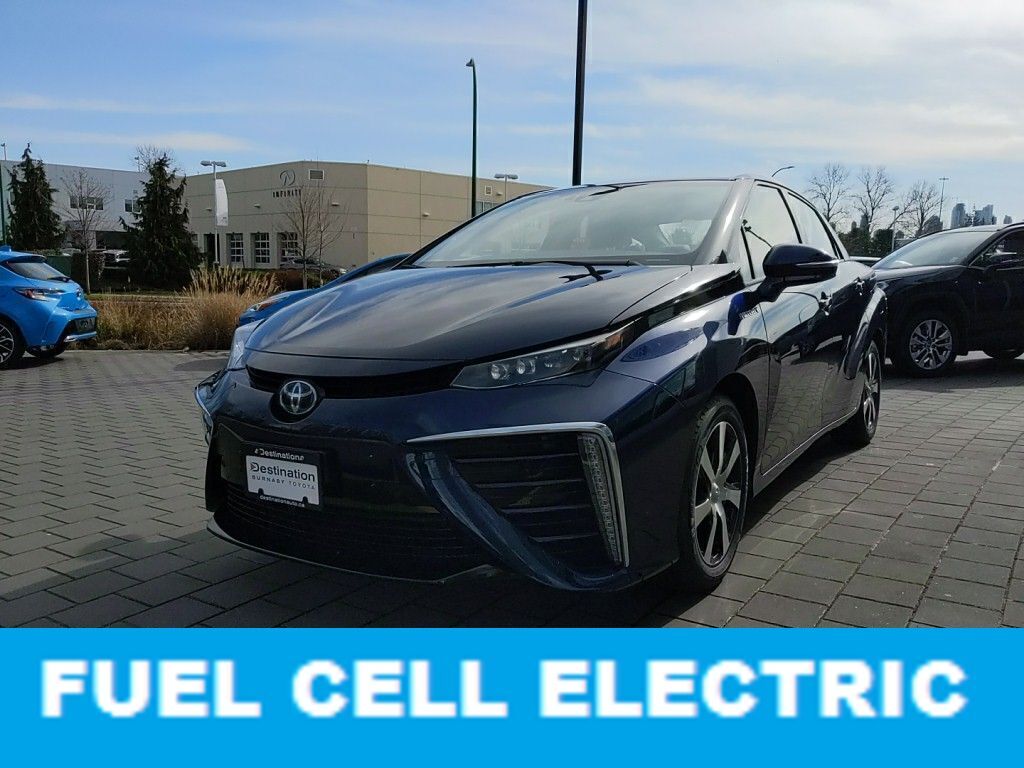 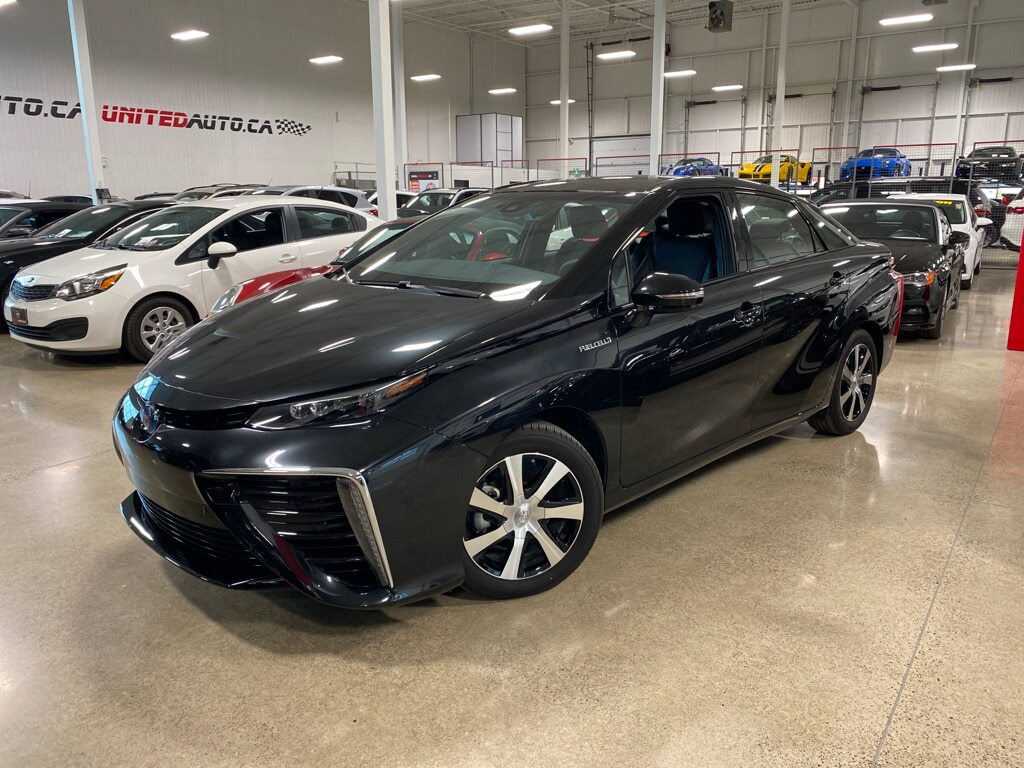 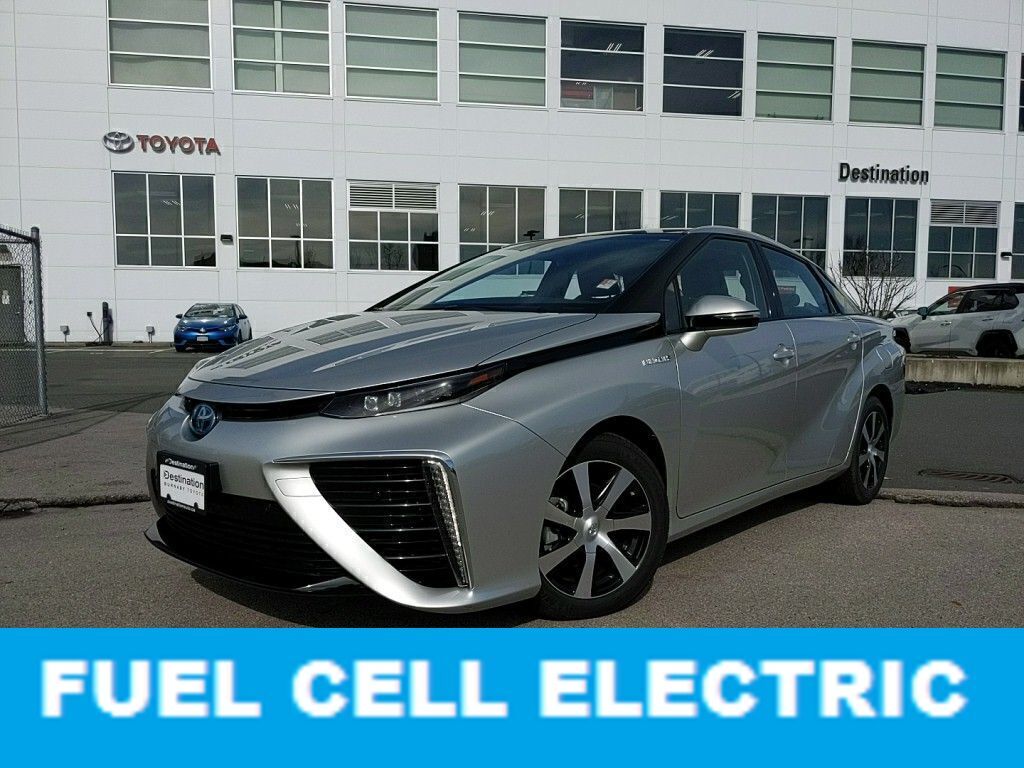 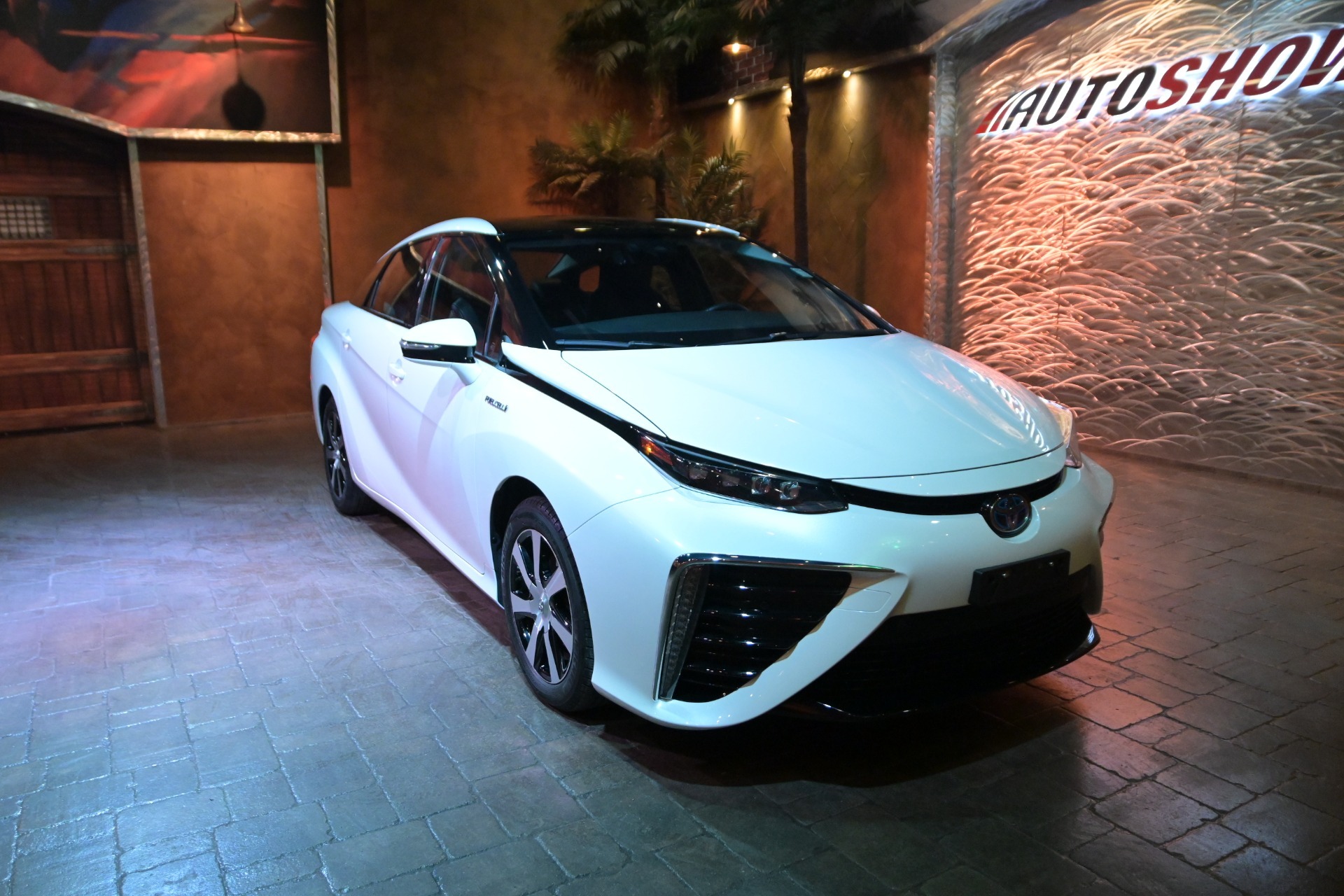