The current Honda Accord hit the road in 2017 complete with all-new looks, engines, styling, and technology.

The latest iteration of Honda’s long-lived family sedan targeted enhanced safety, efficiency, and refinement with its redesign, and incorporated no shortage of the latest in active safety systems, connectivity tech, and optional upgrades. Aside from sporting the Accord’s most upscale interior to date, the 10th generation version comes equipped with the choice of two turbocharged engines, and a full suite of approachable technologies that are easily learned by first-time users.

If you’re after one of the most modern and cutting-edge slightly used family sedans on the market today, this generation Honda Accord should fit the bill – and many owners say it makes a solid all-around upgrade to previous models.

Running the standard 1.5L turbo engine, the Accord boasts 192 hp, though the sportier 2.0L turbo engine cranked that up to 252 hp.

Owners rave about easy-to-use tech, powerful LED headlights, a ride that nicely balances comfort against responsive handling, and powertrains that are refined and rich with low-end torque response for more pleasing power delivery. Plenty of storage space for smaller items, and a nicely finished look and feel to many of the smaller on-board controls rounds out the package. Generous rear-seat legroom is also noted. Some owners are undecided on this generation Accord’s styling, and some report a higher-than-expected level of road noise at higher speeds.

Pro Tip: Get It Inspected

This generation of Honda Accord has been on the road for about four years, and in that time the owner’s community has documented several issues that used shoppers should be aware of during their test drive process for maximum peace of mind. Some owners have experienced troubles, many have not. Remember: the best way to make sure you’re buying a used car that isn’t concealing a problem or issue is to have it professionally inspected by a trained technician as a final step before you buy.

On some models equipped with the available head-up display (HUD), some owners have reported an irritating rattling or clicking sound that’s apparent in certain conditions or temperatures. Most have not. Quiet the vehicle’s cabin and listen closely for the noise as you drive around, ideally on rougher surfaces. Some owners have had dashboard components removed and replaced under warranty to eliminate the noise, and others have performed their own DIY fix. You can find more information in this thread.

This generation Accord shipped with a networked array of advanced safety systems powered by an assortment of cameras and radar sensors, and controlled by the on-board computers. Some owners have reported issues with these systems, many have not. On your test drive, be sure to engage all such safety systems after familiarizing yourself with their operation in the owner’s manual. If there’s a fault in any of the systems, you’ll likely see a warning message displayed clearly on the instrument cluster.

In some cases, such faults have a simple fix like a software update or the replacement of a brake pedal switch. In other cases, the fix may be more involved. Carefully inspect the front bumper and windshield of the car you’re considering for damage. Damage to either can affect the operation of the safety systems, which could cost you money.

Note that a warning message may not indicate a problem with a safety system itself, but rather, a dirty or blocked sensor. Check the owner’s manual for full details, and if in doubt, get it checked out before you buy. Some owners have reported hood flutter at highway speeds, in which case the hood panel may appear slightly loose or move around slightly. Some owners have corrected this problem by adjusting the rubber stops that support the hood against its opening, making sure that each one touches the hood opening when the hood is closed. Here’s some more reading.

You should check the oil in any used car you’re considering for purchase, confirming proper levels and condition. When performing this check on the used Accord you’re considering, be on the lookout for a strong fuel odour when removing the dipstick, or any strangeness to the colour, thickness, or consistency of the motor oil. If something seems – or smells – funny, it could be a sign of trouble. Have the vehicle seen by a Honda technician before you buy.

This generation Accord came with one of two types of automatic transmissions, as well as a six-speed manual, depending on the model selected. On automatic-equipped models, some owners have reported transmission-related issues including hard shifting, clumsy shifting, poor response, and generally clumsy operation.

Few vehicles on the road today don’t have a handful of owners reporting similar issues. On your test drive, take any of the symptoms above as an invitation to have the car inspected by a dealer technician before you purchase. In many cases, transmission shifting problems like this are fixed with quick and painless software updates, often permanently. In rarer cases, hardware or components must be replaced instead. If in doubt, get it checked out.

Thankfully, the Accord’s most commonly reported problems thus far should be easy for an attentive driver to spot during a test drive. If the used Accord you’re considering has been properly maintained and passes a pre-purchase inspection, you can buy with confidence.

A dealer-sold certified pre-owned model may be worth consideration as well, as these models are held to higher standards than privately sold units, and may include some reconditioning work and added perks like roadside assistance or extended warranty coverage.

Honda Accord Sedan available on AutoTrader.ca 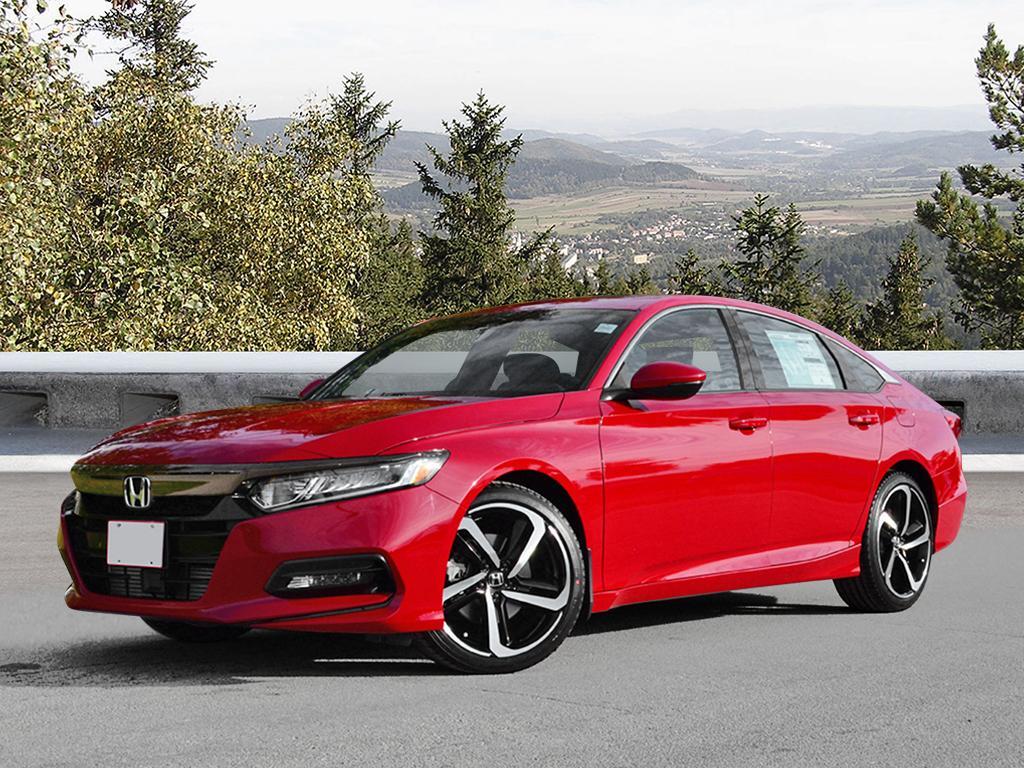 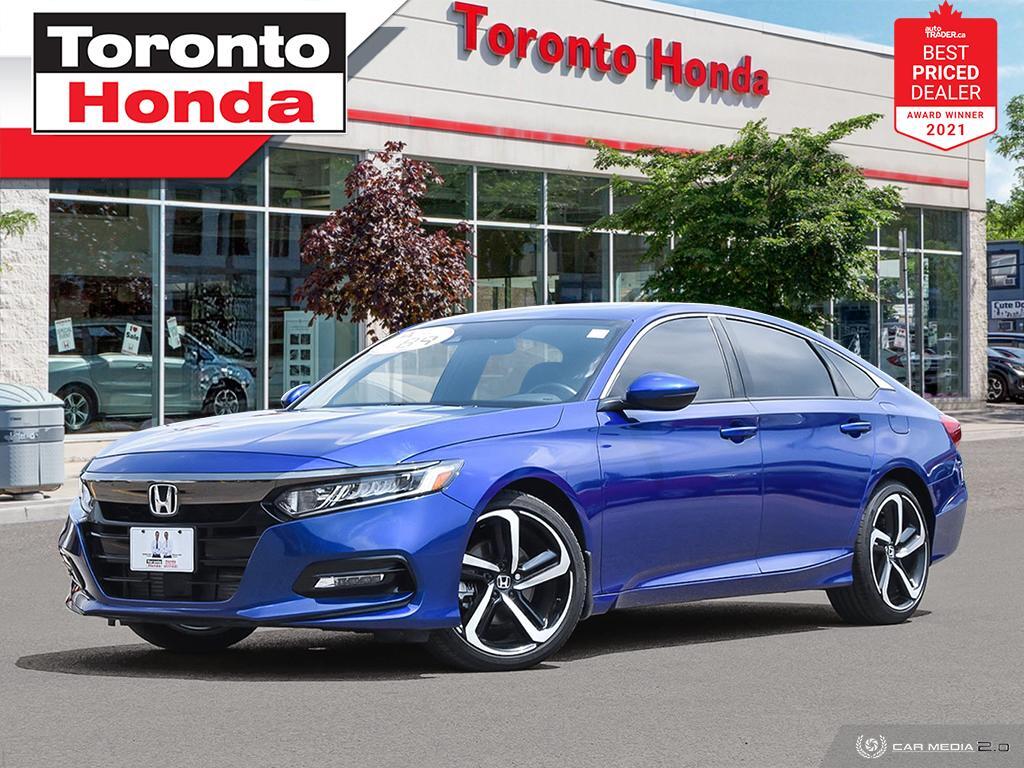