ANN ARBOR, Michigan – I arrived at the four-way stop a fraction of a second later than the Silverado to the left and the Jeep Wrangler already waiting on the right. But both of them waved me on, the Silverado dropping a window to pump his fist and yell “GIVE ’er!” What could I do but oblige? Rocketing forth with a guttural wail, I blasted through the intersection and was soon just a red blip on the horizon, eddies of swirling leaves slowly settling in my wake.

The most anticipated drive of the year

That was but one of several such experiences during my brief, 45-minute allotment behind the wheel of what was unquestionably the most anticipated drive of the year – the new Chevrolet Corvette C8. Last July’s unveiling – held in a 7-acre dirigible hangar outside of Santa Ana, California – was met with all the fervour of a fundamentalist revival after several years of rumours and carefully leaked spy photos.

Messing with such a well-established brand is always a crapshoot – especially when it’s an all-American icon like the Chevy Corvette. And in this case, it’s more than an evolution of the existing car; the latest ’Vette’s only resemblance to its forebears is its badge. Reimagining the Corvette as a mid-engined supercar was sure to stir up some dissent among the die-hard traditional fans, but it’s been on the drawing board since the first ’Vette rolled off the production line decades ago. And judging from the public’s reaction so far, the Venn diagram of muscle car fans to fans of mid-engined exotics has a bigger overlap than the traditionalists imagined.

The official launch drive of the C8 hasn’t yet taken place, and the internet has been quick to pounce on the few quick drive impressions that have trickled out so far. Before the worst of the keyboard commentariat descends, let me say up front: this was a quick drive, not a comprehensive test. There was no track time, no handling course, no chance to evaluate the handling and comfort over a variety of surfaces over the course of an entire day. Instead, I took my turn – along with a couple of dozen other auto writers – on a 45-minute tour of rural and suburban Ann Arbor, with a GM engineer riding shotgun.

Compared to Corvettes in the past, the C8 has a well-crafted cabin

The C8 looks nothing like any Corvette that’s come before it. While the traditional ’Vette was a burly, hairy-chested brute, crude, and proud of it, the C8 eschews the long nose and short deck for the proportions of a mid-engined exotic. Think Ferrari 458 Italia or an Acura NSX. Moving the engine midship gave the new car a shorter, slanted nose and wide, powerful haunches.

It’s better-looking in person than in most photos, with natural light playing across dramatic inlet slashes and the arched line of the cockpit canopy. Earlier teaser photos generated a lot of digs at its “uglier than a Camaro” rear end, and awkwardly square steering wheel, but seen in context, these elements are a working part of a cohesive whole. The steering wheel looks a lot better when it’s between your hands, and the lopped-off top gives the driver a better view of the gauges. The cockpit is an exaggerated, fighter-jet design with all instrumentation and display screens angled towards the driver.

It’s the kind of car bought to reward oneself, as the passenger is superfluous. Compared to Corvettes in the past, it’s a well-crafted cabin with plenty of fragrant leather, carbon-fibre trim, and soft-touch materials. The only glaring note is the busy line of buttons riding the console that bisects the cabin. Housed in piano black trim, they’re hard to see and awkward to reach, but fortunately redundant as their functions can also be accessed through the display screen.

The optional GT2 bucket seats are supportive and comfortable; and forward visibility beyond the dropped nose is excellent. The front splitter rides mere inches above the pavement, but the optional Magnetic Ride Control adaptive suspension lets you lift the nose to clear curbs and driveways. This function can actually be programmed into the navigation to automatically lift at designated spots. How cool is that?

GM’s focus was on producing the fastest, and best handling car possible

The 6.2-litre LT V8 roars to life just behind the seat backs. There’s been a lot of criticism towards GM over its decision to pair the engine with an eight-speed dual-clutch automatic, but it moves off far more smoothly than it did with the previous leaden clutch pedal. There are no plans for a manual transmission because GM’s focus was on producing the fastest and best handling car possible – manuals are fun, but they’re not the fastest. The fact that a base C8 can outrun the topline C7 Z06 is largely due to the quick-shifting ability of the DCT; and its superior handling is courtesy of its largest mass, the engine, located in the centre of the car.

The car feels surprisingly supple, with light yet accurate steering. It’s a lot more sophisticated than the rather crude muscle car that came before it. Although there was no opportunity to really push the car during my short drive, a long stretch of winding river road offered a taste of its handling. What was immediately apparent is just how good the Magnetic Ride suspension is. Even in Sport Mode, there’s no harshness transmitted to the cabin over rough pavement and the ride quality rivals a luxury sedan.

Given how well similarly equipped C7s and Camaros perform, I look forward to eventually evaluating the C8 more thoroughly on track. However, I did have a chance to test the launch mode on an empty stretch of pavement. Feeling the energy build up behind me, I anticipated there’d be a bit of squirm as all 495 hp and 470 lb-ft of torque hit the pavement, but the C8 leapt forward as confident as ever, sticking firmly to the road. Instead of the banshee wail of a European exotic, the C8’s voice is more of a guttural roar in Sport Mode, but it purrs quite civilly when puttering along in Comfort. The C8 is a well-behaved cruiser when you want it to be.

Evolved into a supercar, still priced like a muscle car

Our test model was a pre-production C8 with a base price of US$58,900, with optional 3LT premium equipment package, Z51 Performance Package, Magnetic Ride suspension bringing the price to US$85,710 as tested. Although the Corvette may have traded its muscle car roots for exotic, supercar handling, it’s still priced like the people’s sports car. 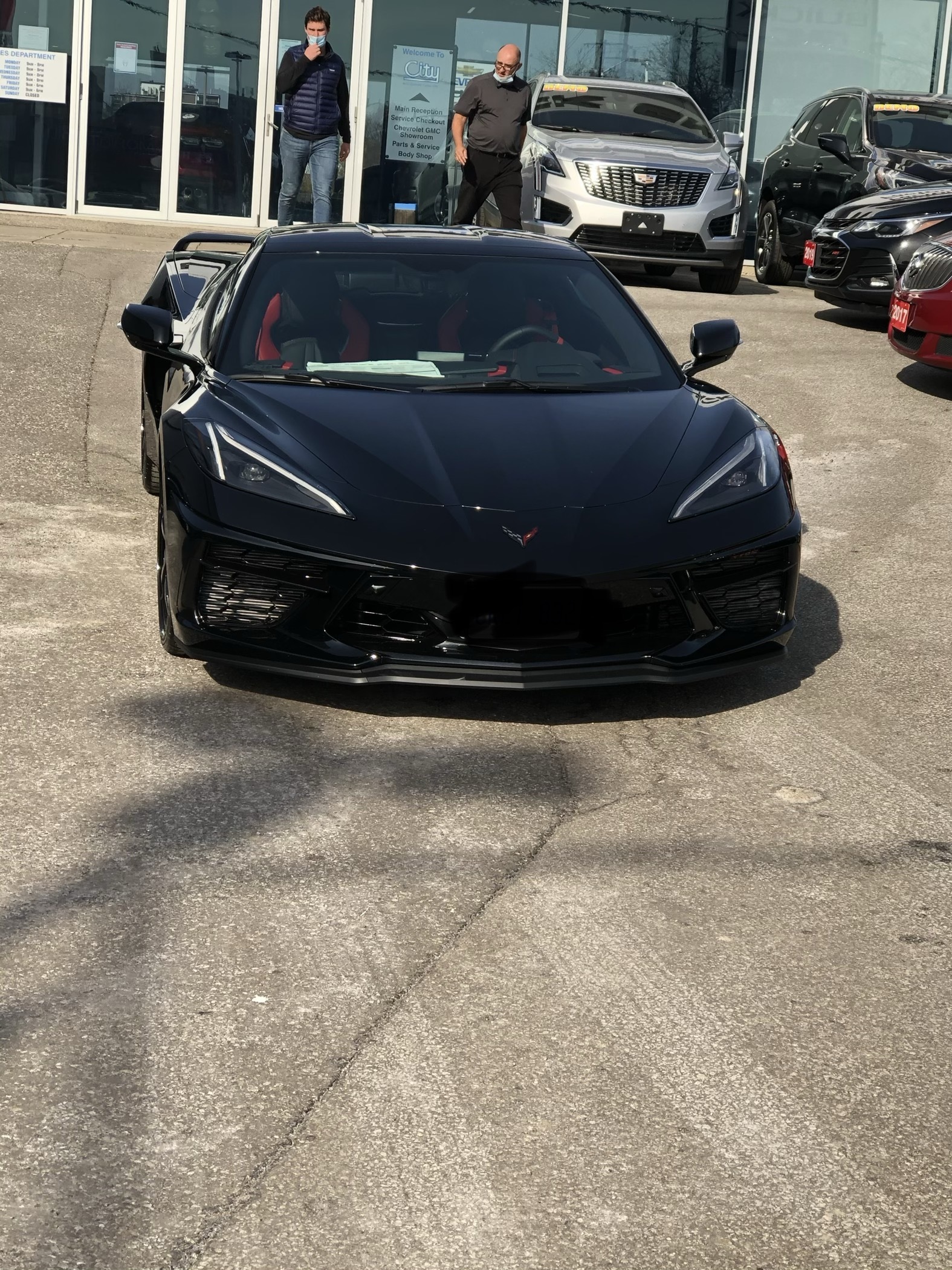 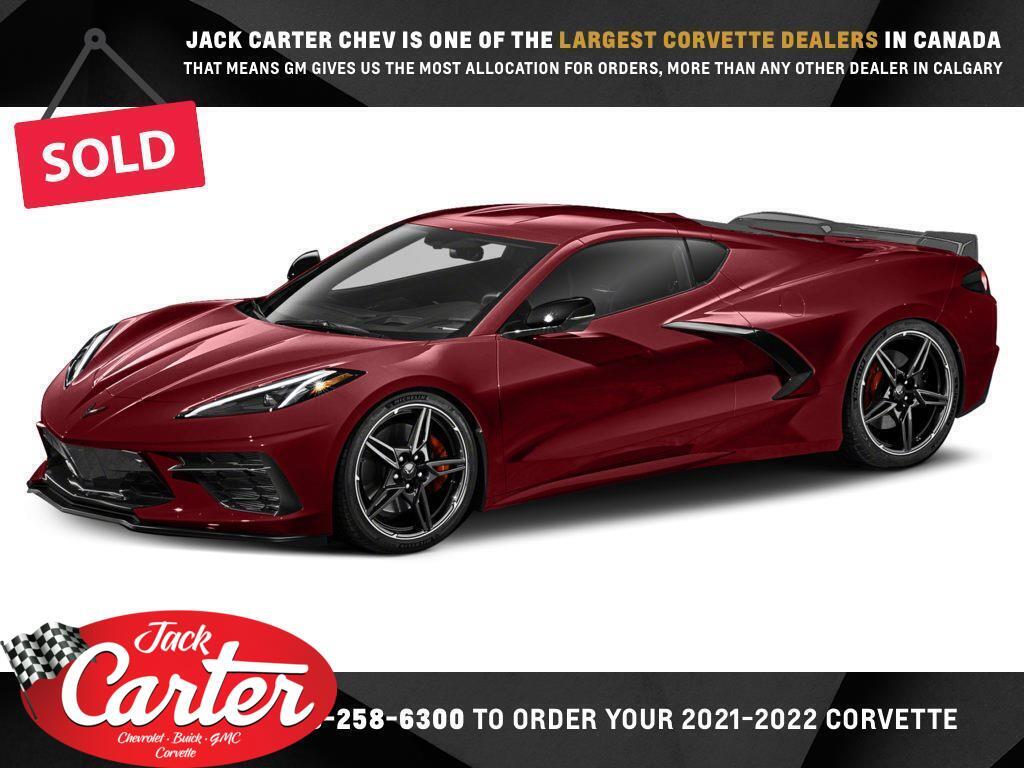 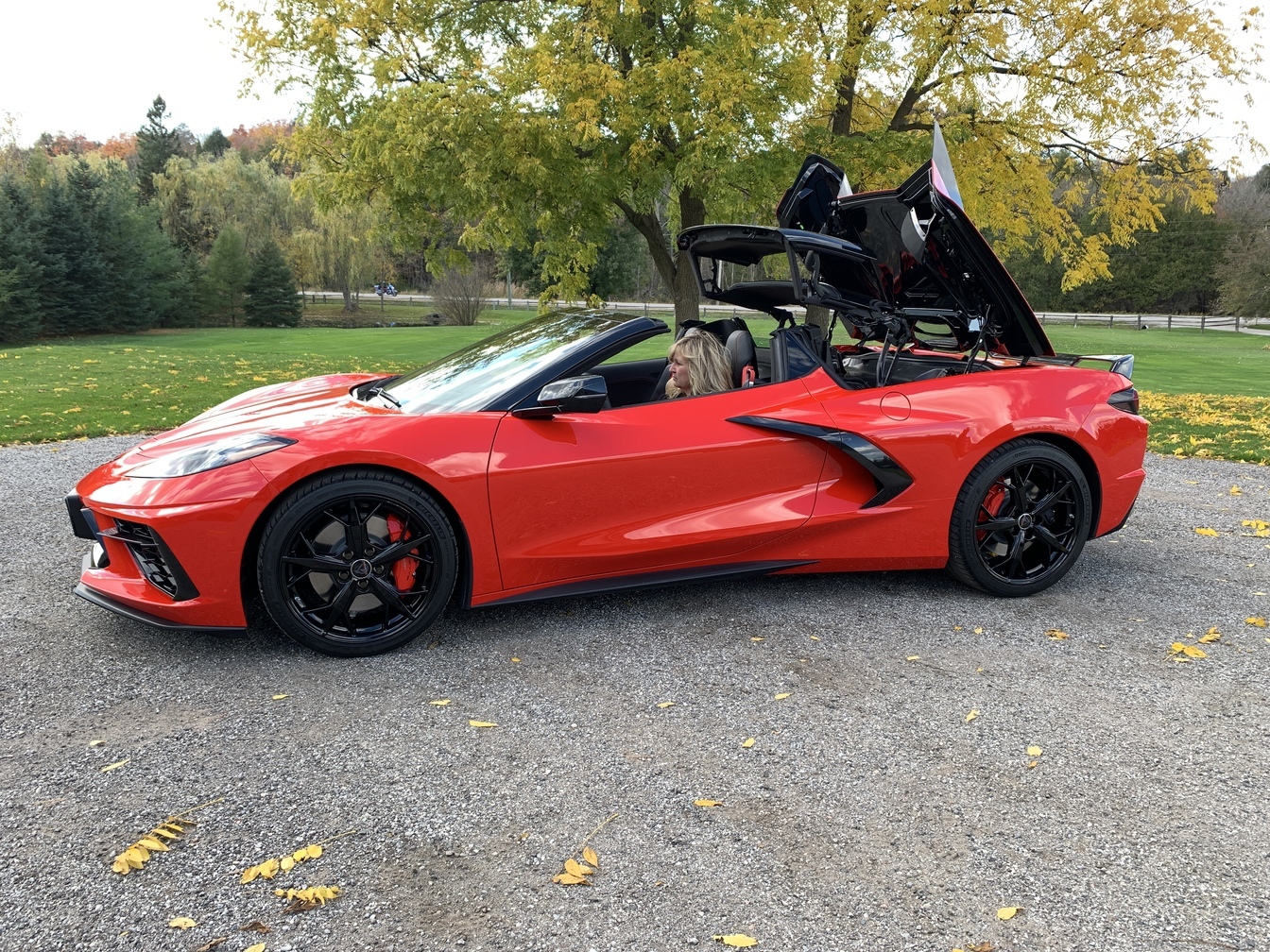 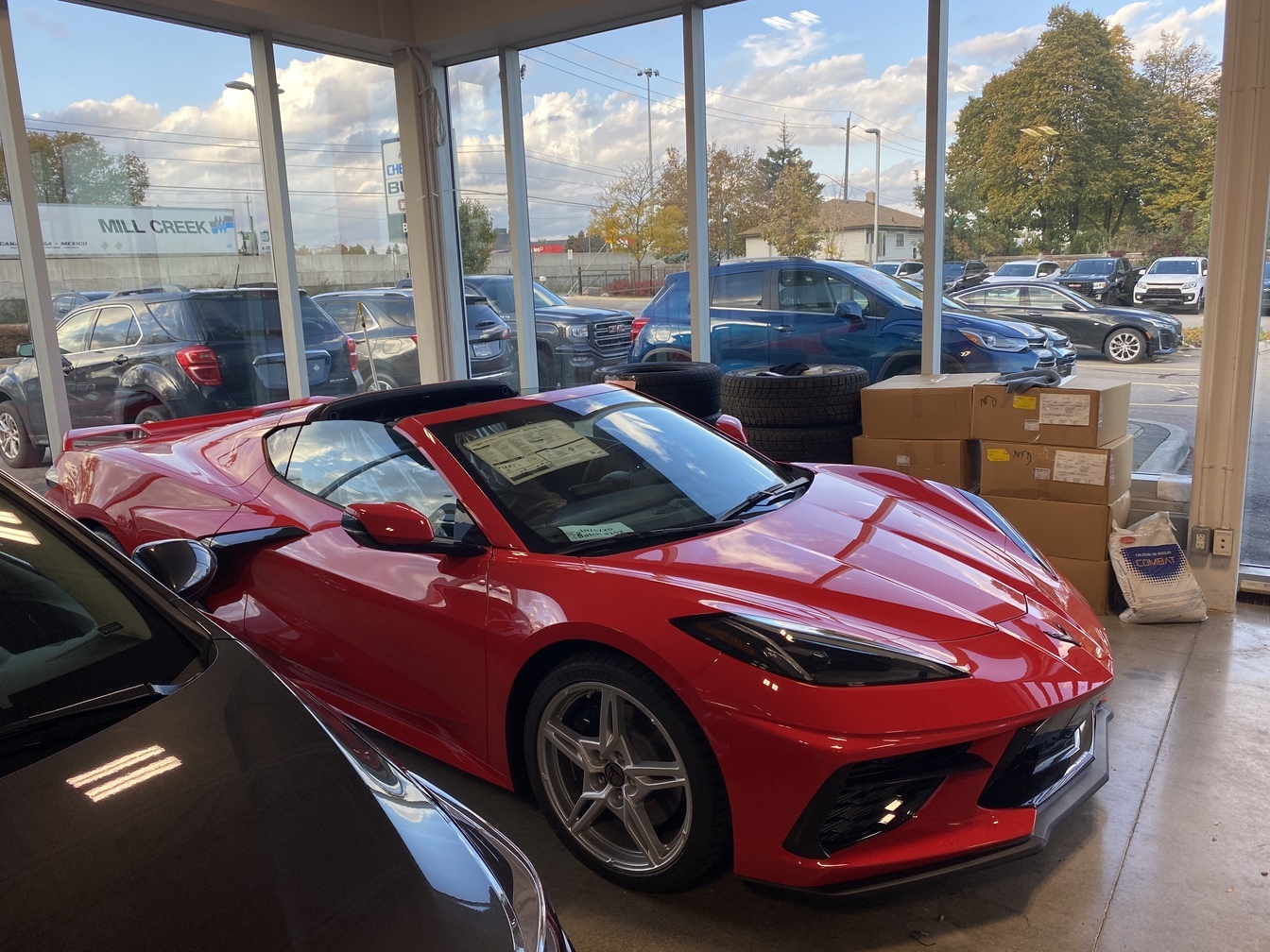