Turn-key rotary at an attractive price

In 2015, Mazda showed the RX-Vision concept at the Tokyo auto show, a prototype of a rotary-powered sports that would have succeeded the RX-8, which was discontinued after 2011. It also would have proven definitively that Mazda was the only auto manufacturer stubborn (or crazy) enough to try to improve on the rotary engine, which is a fantastically smooth -- but very high-maintenance -- machine.

Rotaries are also difficult to engineer to meet modern emissions standards, it was little surprise when tiny Mazda told the world there would likely be no production car based on that stunning concept. 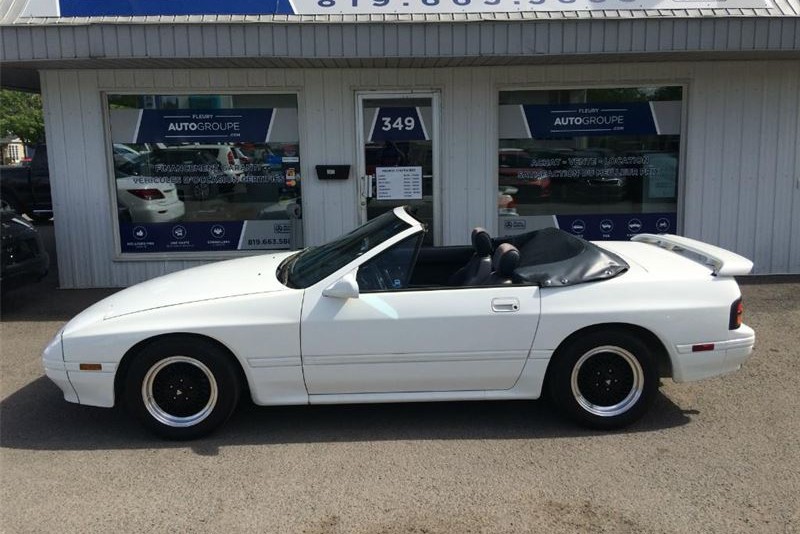 But this RX-7 Find of the Week is part of Mazda's rich legacy of rotary-powered sports cars, which started with the Cosmo of the late 1960s. In North America, however, the RX-7 was the car that cemented Mazda's devotion to the rotary shrine.

That first generation, code-named FB, sold from 1978 through 1985, was replaced in 1985 by the second-gen FC model with a more substantial look, but that stayed true to rotary engine technology. In 1991, the gorgeous third-gen FD version arrived, and lasted until 2002. 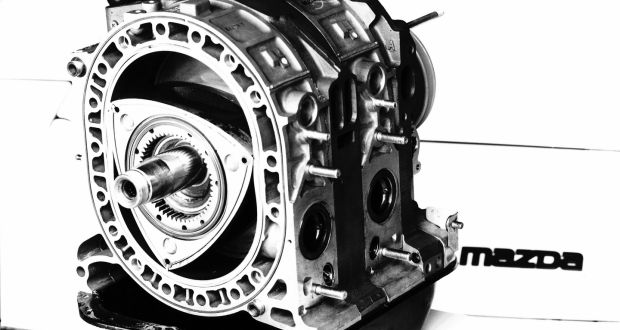 The rotary engine was created by an engineer named Felix Wankel, working for a German automaker called NSU in the 1950s. Mazda caught the rotary bug in 1961, and the two companies competed to put the first rotary engine into a production car; NSU won that race with the 1964 NSU Spider.

Rotaries are unique for using triangular wedges rotating inside ovoid cavities in the engine block to produce compression, instead of reciprocating pistons inside a cylinder. The result is a smooth motor that generates linear power in a high-revving, low-displacement package. And thanks to a unique exhaust note, a trained enthusiast's ear will hear a rotary car coming before they see it. 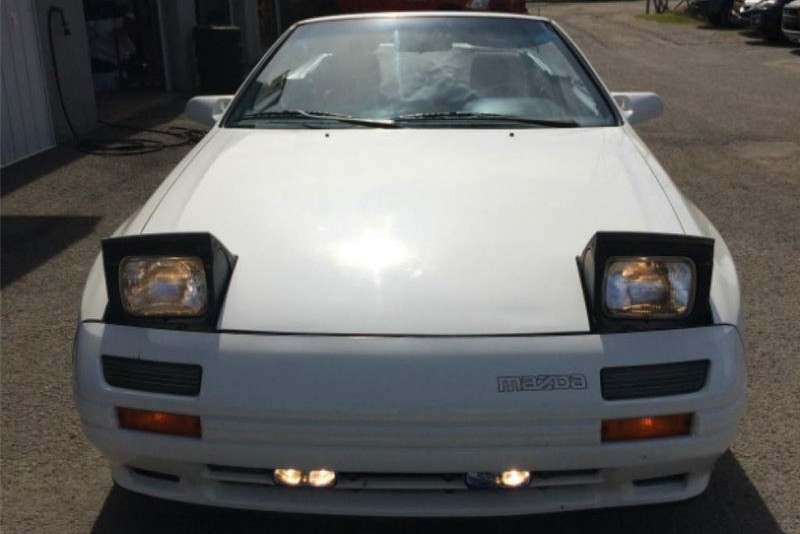 The second-gen RX-7 was decided less pretty than the original, following a 1980s trend in sports cars toward larger, more substantial designs (the Nissan Z cars come to mind) and this one calls to mind the Porsche 924. But as you can see from the photos of our Find of the Week, this particular example is a convertible, and dropping the top makes this car look more exotic than the hardtop version. We also have zero complaints about pop-up headlights, a key characteristic of all three generations of RX-7. 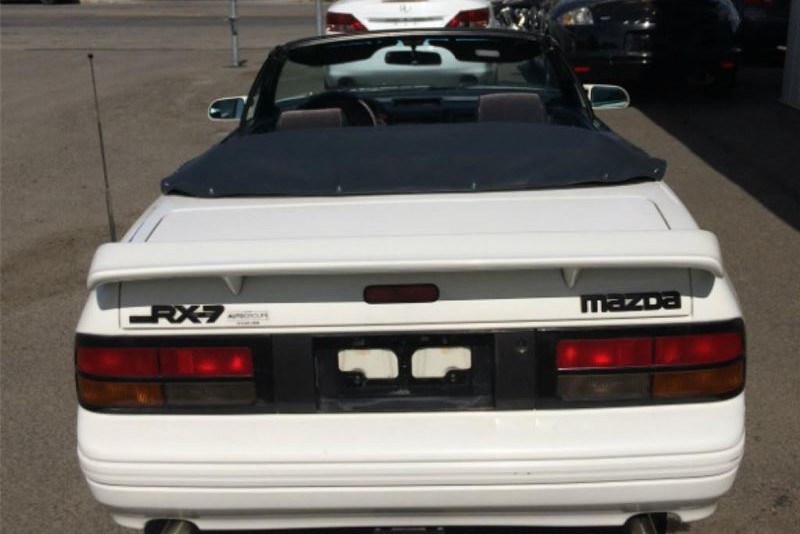 While it's tough to make a rotary run cleanly, the design's main advantage is its ability to generate more power per litre of displacement than a piston engine of the same size, which is how the second-gen RX-7 got 150 hp out of just 1.3L. There was a turbocharged engine option too, that cranked out 185 hp, but these are rare.

This 1988 model (the last year before a refresh that brought an extra 10 hp) looks to be in good shape inside and out, with a bit less than 170,000 km on the clock. The body appears spotless, and the only wear we can see inside is to the leather-trimmed steering wheel. The ad includes very little information, other to tell us the car has cruise control, fog lights and what appears to be a white-and-blue marine stereo with a CD player, so our most significant question -- whether the car is being sold as-is or with a valid safety -- is left unanswered. 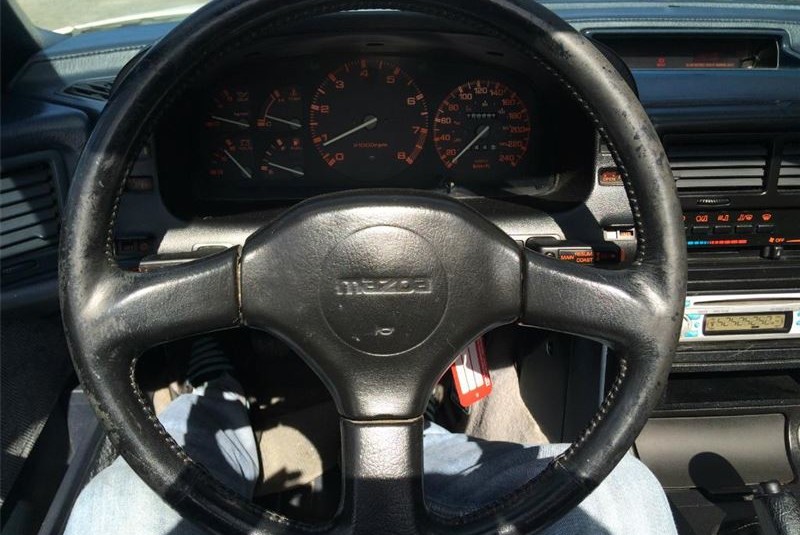 It's tough to find cars, used or otherwise, with unconventional engines like this one; modern emissions controls killed the rotary, and other weird motors, like the V4 in the Saab Sonett we profiled a few weeks ago, disappeared long ago as automakers realized the now-common inline four was less expensive to produce.

If you're on the hunt for a fun car with an offbeat powerplant, this RX-7 would be an inexpensive way to get into what looks to be a turn-key example.