Greg picks his best drives of 2016

At autoTRADER.ca we are blessed with award-winning contributors who write high-quality content fuelled by their passion for cars and driving. Their ability to turn even a mainstream car into a compelling story makes for some amazing memories. As 2016 rolls to a stop we’ve asked them all to share their favourites from the year gone. 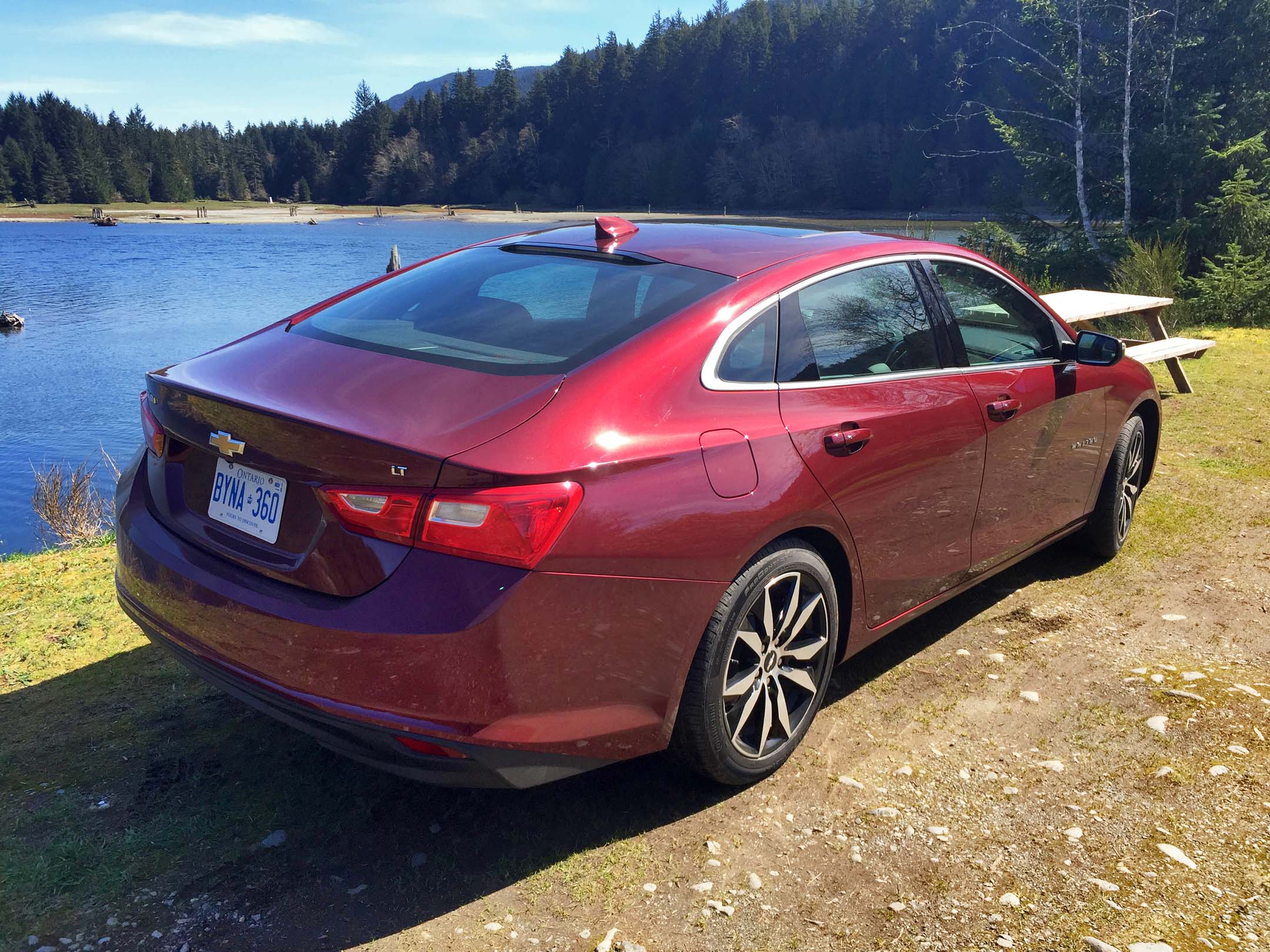 The redesigned Chevrolet Malibu caught me by surprise. Here’s a large family sedan that, until now, has always been a few steps behind popular rivals like the Accord and Camry. All of a sudden, it became one of the most talked-about and best-selling cars in its segment. How did GM pull this off? In a nutshell, they went back to the drawing board and made it lighter, more powerful and more fuel-efficient, and better handling with an improved platform and suspension. After driving it around southern Vancouver Island for a day, I was unexpectedly impressed with its nimble road manners, small but surprisingly powerful turbocharged engines (1.5 or 2.0L), quiet cabin, and generous interior and trunk space. Plus, it has all the latest tech toys and safety features you’d want or expect in a new car. Forget what you know or remember about old Chevrolet Malibus: this new one is a game-changer. 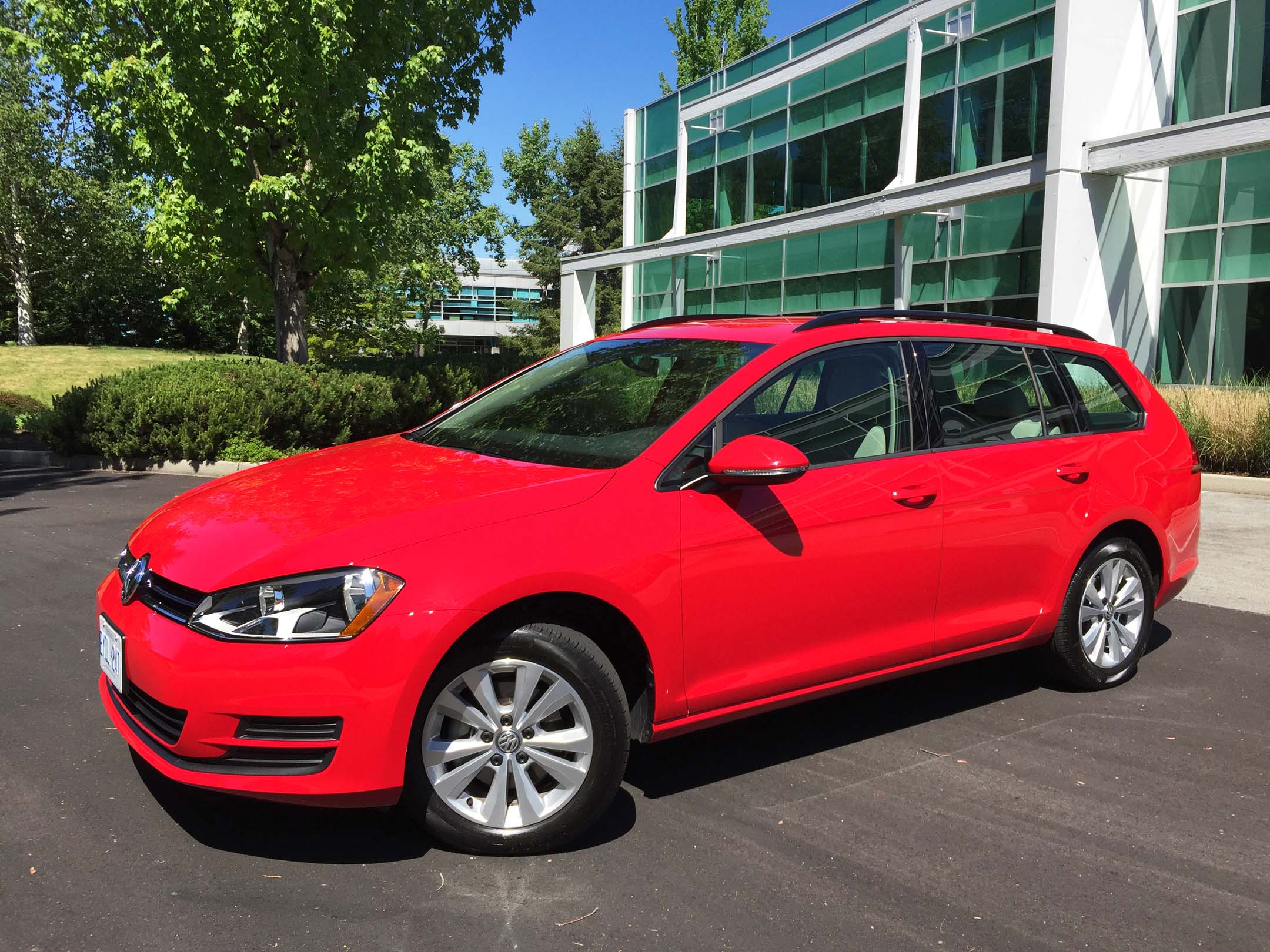 With its low, wide stance and fully independent suspension, the 2016 VW Golf Sportwagon navigates twisty roads with ease while providing a comfortable, jar-free ride on less-than-perfect roads and highways. It seats five and has a generous cargo area for the family dog or the occasional Home Depot purchase. The icing on the cake is the price: the base (but well-equipped) Sportwagon Trendline trim is a great value with everything but taxes included for under $26,000. 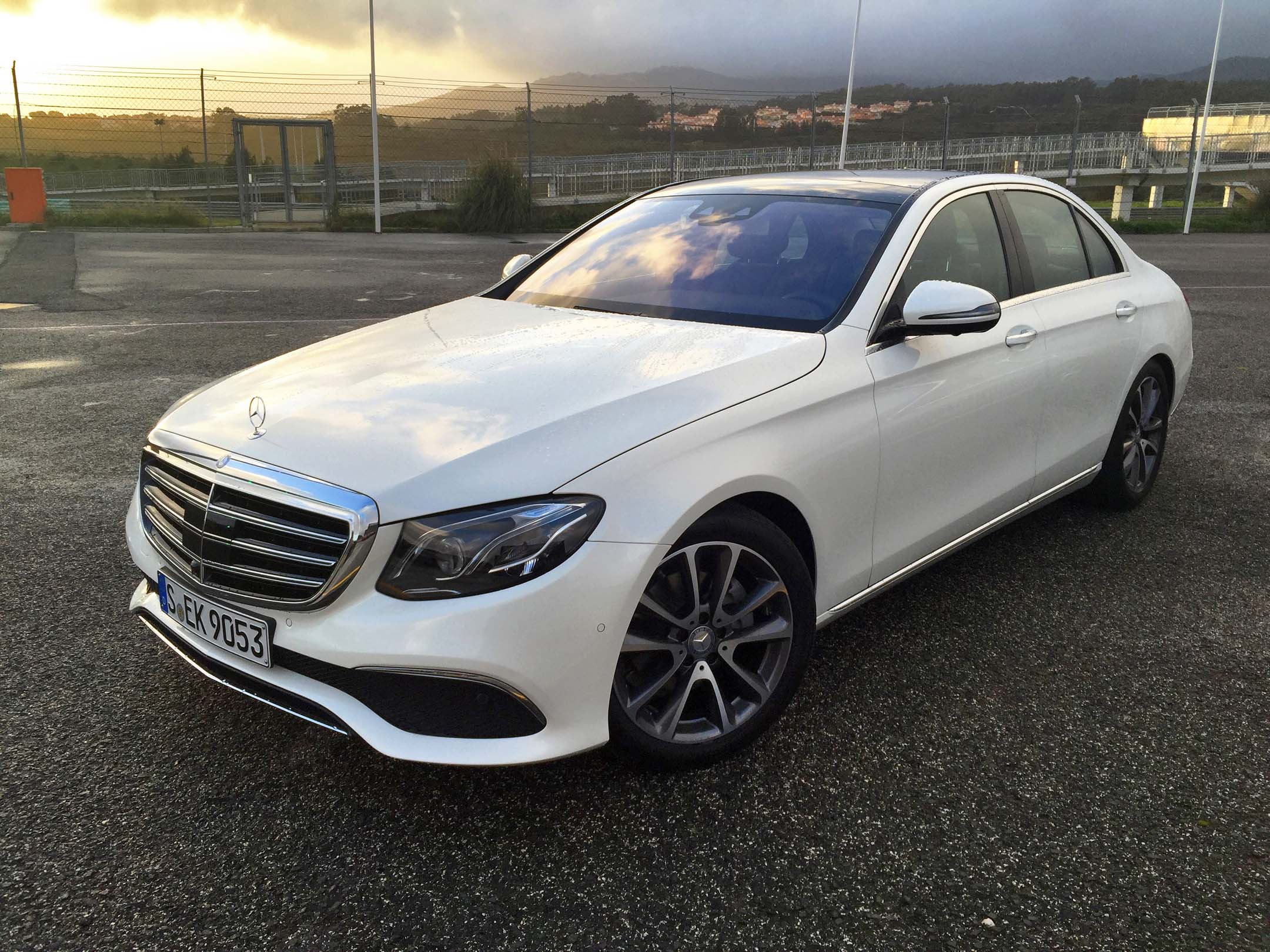 This is the first car I drove that could “drive itself”. Well, almost. Under certain conditions, Mercedes’ autonomous driving system called Drive Pilot can steer, brake and accelerate the car without any help from the driver. However, the driver has to be ready to take over should Drive Pilot disengage. For example, the E-Class steers itself on the freeway where there are moderate turns but disengages on secondary roads where there are sharp turns or intersections. Driving the new E-Class proved nerve-wracking because I was never 100 percent sure who was driving the car. I was no longer a driver, but a passenger supervising a self-driving car that might suddenly ask me to take over. Understandably, a memorable experience!

What makes the new Honda Civic so memorable is how different it is from its predecessor. While most vehicles retain at least a thread of familiarity in their redesign, some visual acknowledgement of its heritage and reputation, the new Civic sedan simply abandons its previous design philosophy. It’s bigger, much bigger. It’s a fastback not a notchback. It has a new platform, a new suspension, two new engines, two new transmissions and a new interior that does away with Honda’s signature two-tier instrument cluster. And with more power, a better suspension and a wider track, the Civic sedan is much sportier to drive. 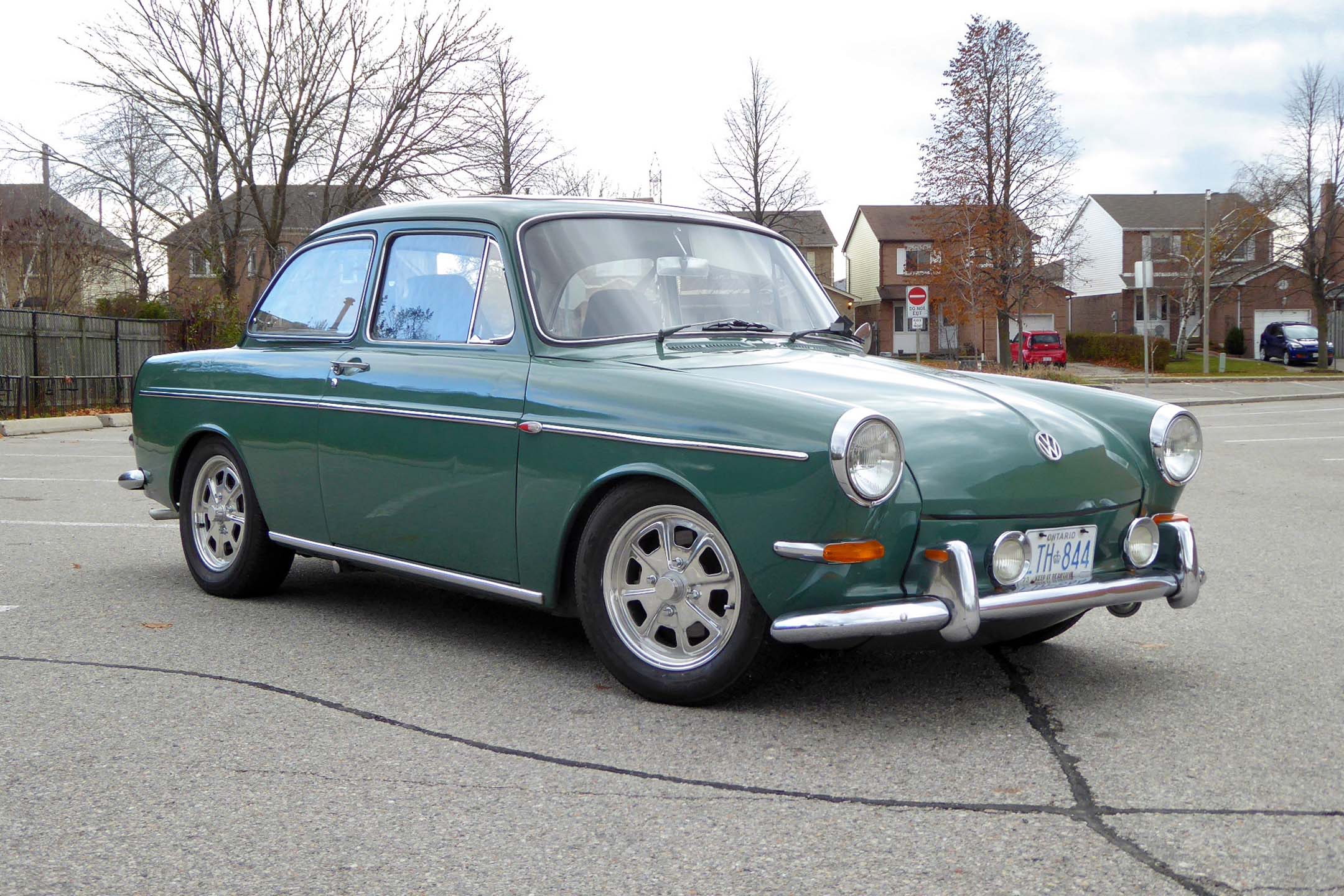 Fellow AJAC journalist, Glen Konorowski, allowed me to get behind the wheel of his 1965 VW 1500 (Type 3) notchback, a classic VW that still looks great 50 years later. Driving the notchback was like going back in time. The distinct sound of the air-cooled boxer engine resonates behind you, and with very little sound insulation, the cabin can be really noisy.

Horsepower is modest by today’s standards and frequent shifts are required to get up to speed. Steering is unassisted and clutch pedal effort is heavy. On the bright side, gear shift action is surprisingly easy, cornering limits are high, and the ride is very pleasant. The most memorable part was the feeling of being intimately connected with the mechanics of the machine, so different from the insulated driving experience in a modern car.

See more
An automotive writer for over 30 years and co-founder of one of Canada’s first automotive websites, Greg Wilson has moved into the editorial slow lane and now contributes occasional vehicle reviews and features to autoTRADER.ca’s editorial section. Greg is a member of the Automobile Journalist’s Association of Canada.
Advertisement 2017 Volkswagen Golf Alltrack vs Subaru Outback, By the Numbers