BMW's iconic E30 M3, the first generation of 3 series-based M car, was sold in North America for just four years. From 1988 to 1991, just over 5,000 were sold between Canada and the US, with 185 produced for Canada. While those are small production numbers, that represented nearly a third of all E30 M3s sold worldwide.

Charting the BMW M3 Changes: Evolution of the M3

The good sales volume meant that when the E36 chassis M3 was introduced in 1992 it was expected that we would get the new car as well. But that didn't happen. The E36 M3 went on sale in the rest of the world as a 1993 model, with not a whisper of cars headed to Canada. There was finally an edition built for the US, introduced in 1995. That car had a different engine than the European one. European cars were upgraded that year to a 3.2L straight six making 320 hp. The US got a 3.0L version making a mere 240 hp. There was just a five-speed instead of a six-speed manual, and the suspension was different. All to cut costs for the American market. 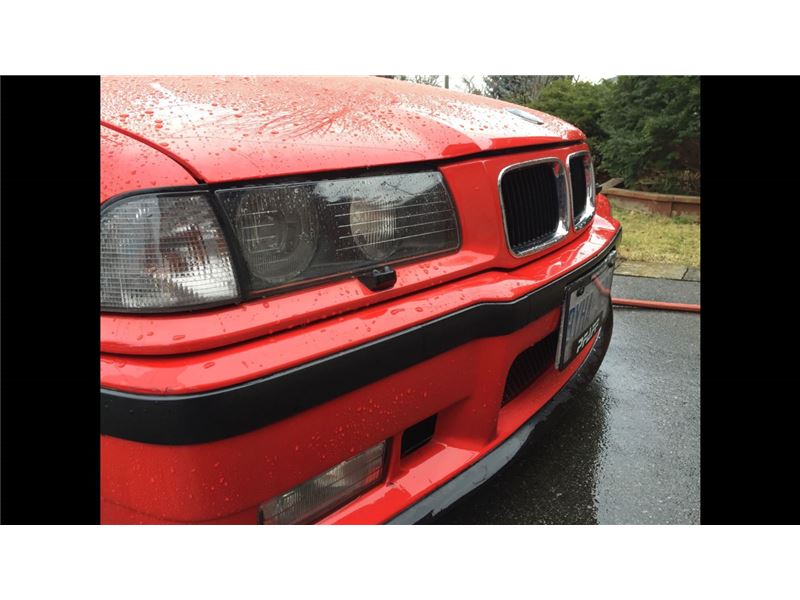 Canada didn't even get that car, at least not right away. We didn't see the North American M3 until 1997, at which point there was a 3.2L six, still producing a middling 240 hp. The North American car wasn't bad, in fact it won dozens of comparison tests even against much more powerful cars. But it wasn't the same. Especially if you knew about the higher powered European cars.

But notice that I said we didn't see the North American version until 1997. There was a caveat there. An asterisk. A loophole. Canadian importation laws were a little different back then. There was an agreement that meant that if a car was approved for sale in certain European countries it could be sold in Canada as well. BMW felt that a full run of cars for North America would be too expensive, but that if it brought in a small run of unmodified cars, then they could justify the higher price. It was a short-lived loophole, but BMW took advantage of it. 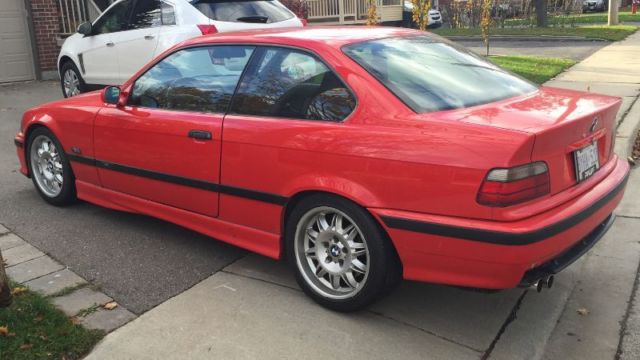 For 1994, BMW Canada brought over just 45 M3 coupes. BMW labeled them the “Euro-spec M3” and they retailed for just under $60,000. A steep sum when a 318ti stickered for just $24,900. But every car was sold within three days. Not a surprise, since the car carried the full-fat M Motorsport 286 hp, 3.0L inline six and had the European suspension. With such low numbers, the 1994 Canadian M3 is the lowest production M3 that wasn't built specifically for racing.

The only changes for Canada were the addition of a third brake light and daytime running lights. To show just how unique they were, each car was fitted with a numbered plaque. Letting you know where you fit into the lucky 45. Underneath, the 1994 cars kept the stronger rear differential from the European car, and had floating brake rotors.

That handful of “Euro Spec” cars now command a serious following. And a serious price tag. But if you wanted the full M3 treatment, they were the only way to go. Until about seven years ago. Once a car reaches 15 years of age, it becomes much easier to import into Canada. So some M3s from Europe started to cross the ocean. Those cars are much cheaper. They’re the same car, but since they’re not labeled as one of the 45, they’re less desirable. 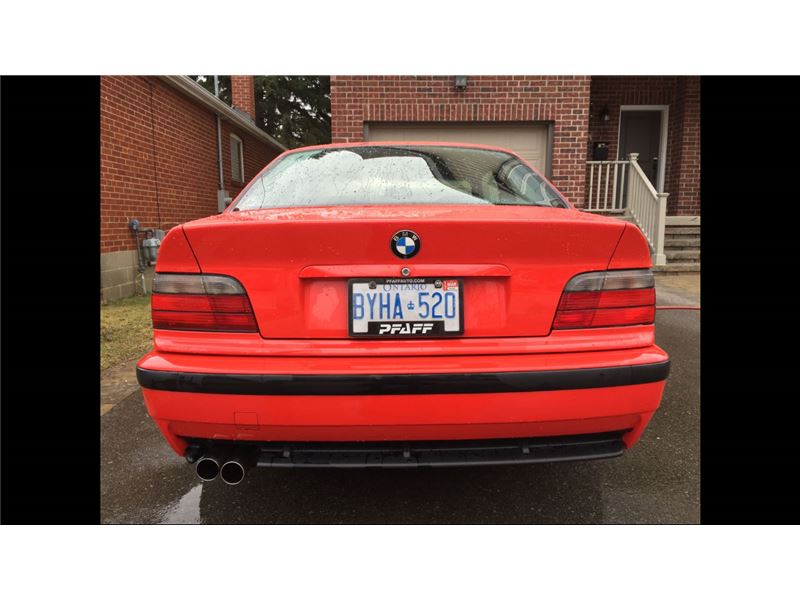 Our autoTRADER.ca Find of the Week is a 1994 BMW M3 and it was imported from Germany a few years back. The car, in Mugello Red with very rare black M-cloth fabric and suede seats, is for sale in Mississauga, Ontario. It's a lower mileage example, with just 147,000 km on the clock. It has air conditioning, which was optional on these cars. There have been a few modifications over the years, like smoked tail lights, but the owner reports that an extensive service history is available.

Good examples of an E30 M3 can now sell for over $100,000. The much more rare 1994 M3 Euro models are now selling for upwards of $80,000. But you can get that European M3 experience for much less if you get an imported example, like our Find of the Week. Maybe there's no numbered plaque in the glove compartment, but it’s still not a common car. This is still a rare opportunity to put yourself behind the wheel of one of the few “real” M3s of the E36 (1992-1999) generation to make it to Canadian roads. Plus this way you don't have to be afraid to drive it.