Industry publication Ward's, who you may be more familiar from their annual 10 Best Engines list, has released their 2016 10 Best Interiors. To be eligible for the list, the interior must be new or significantly re-designed, and this year they looked at 47 new interiors. Luxury brands are better represented in the results than in years past, but as Ward's states, there are just more new luxury cars this year, with 19 of 47 new interiors from premium brands. Judging is based on aesthetics, design harmony, materials, ergonomics, safety, comfort, value and fit and finish. Judges also look at how user-friendly the interface between man and machine is.

This is the sixth year for Ward's 10 Best Interiors. Awards will be presented at the WardsAuto Interiors Conference this May in Detroit. Here is a look at this year's winners: 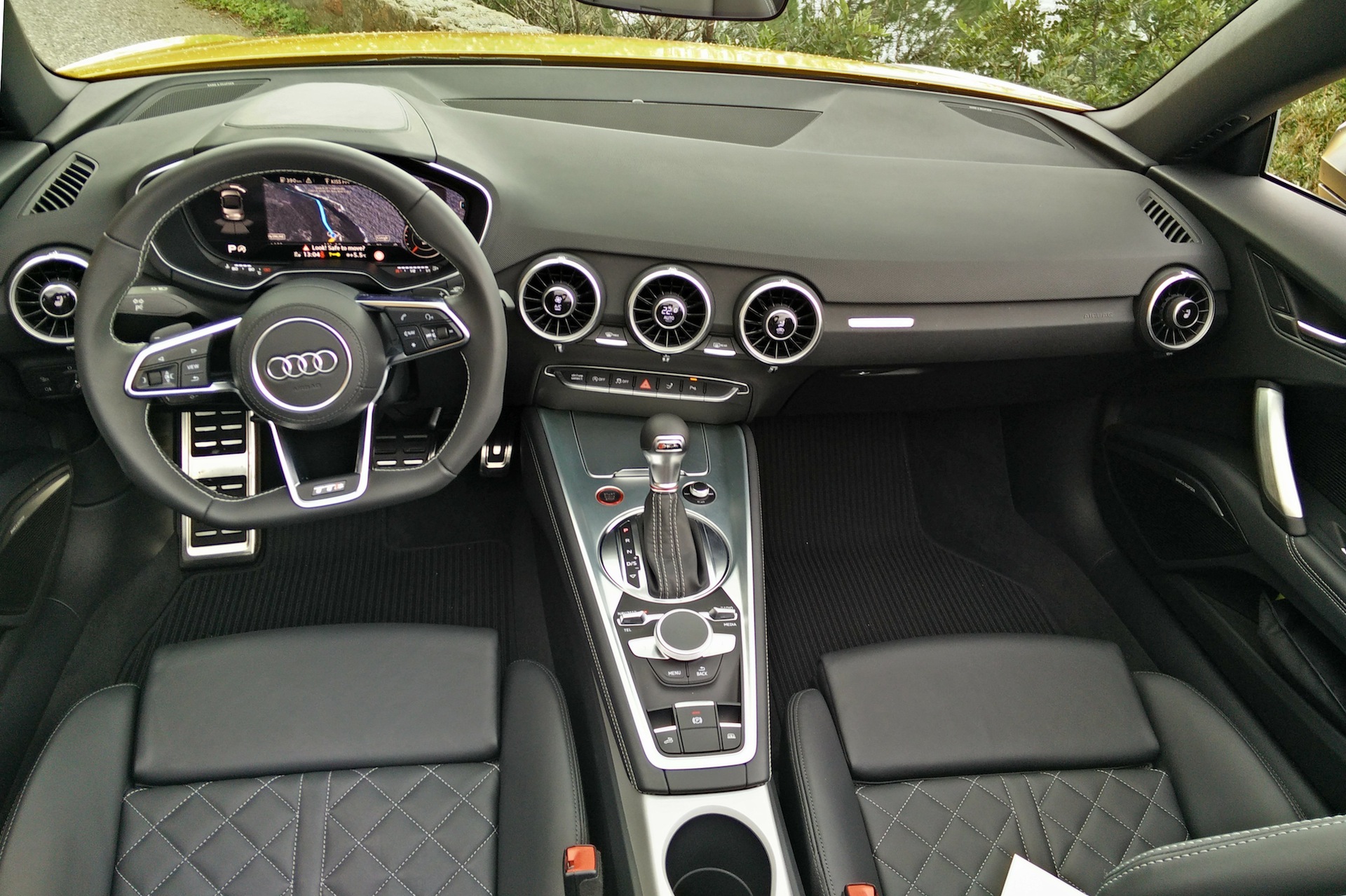 Ward's editors praised the small number of buttons that still controlled everything well. This makes the interior feel more spacious and not cramped. They liked like that the only display screen is the full instrument cluster digital display. This allows Audi to present the information you want (like GPS directions) front and centre, but still give you the information you need (like speed or low fuel). Of note were the available bright Express Red leather seats with diamond stitching, and the contrasting red stitching on the center console. 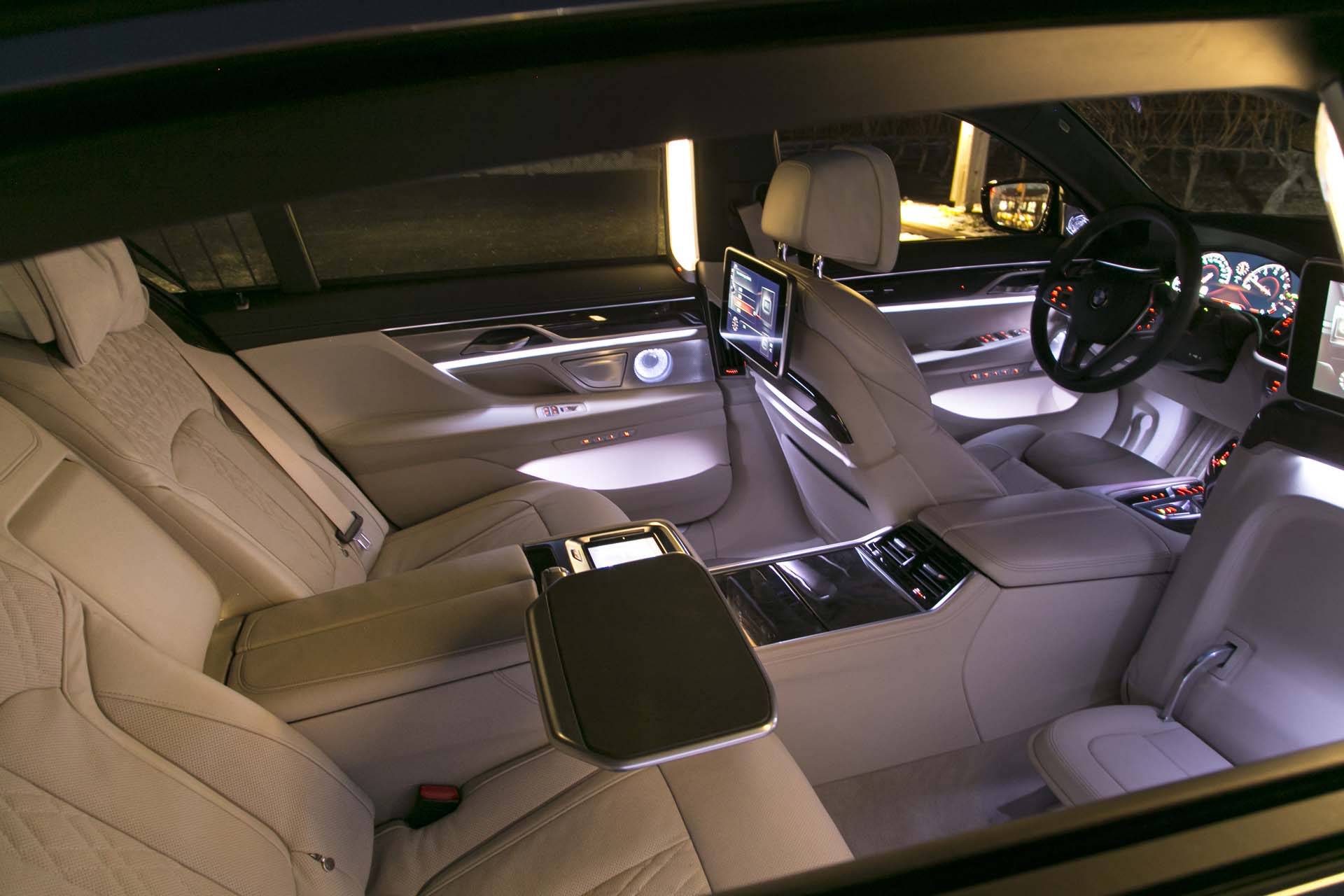 "Enough electronic wizardry to entertain a member of the Geek Squad for hours." But BMW has made big improvements to iDrive, displaying what you need to know on a 10.2-inch touchscreen, which makes the gadgets worth having. Ward's loved the massaging seats, heated armrests, wireless phone charging, and the lights inside the speakers. Well implemented details won them over here. 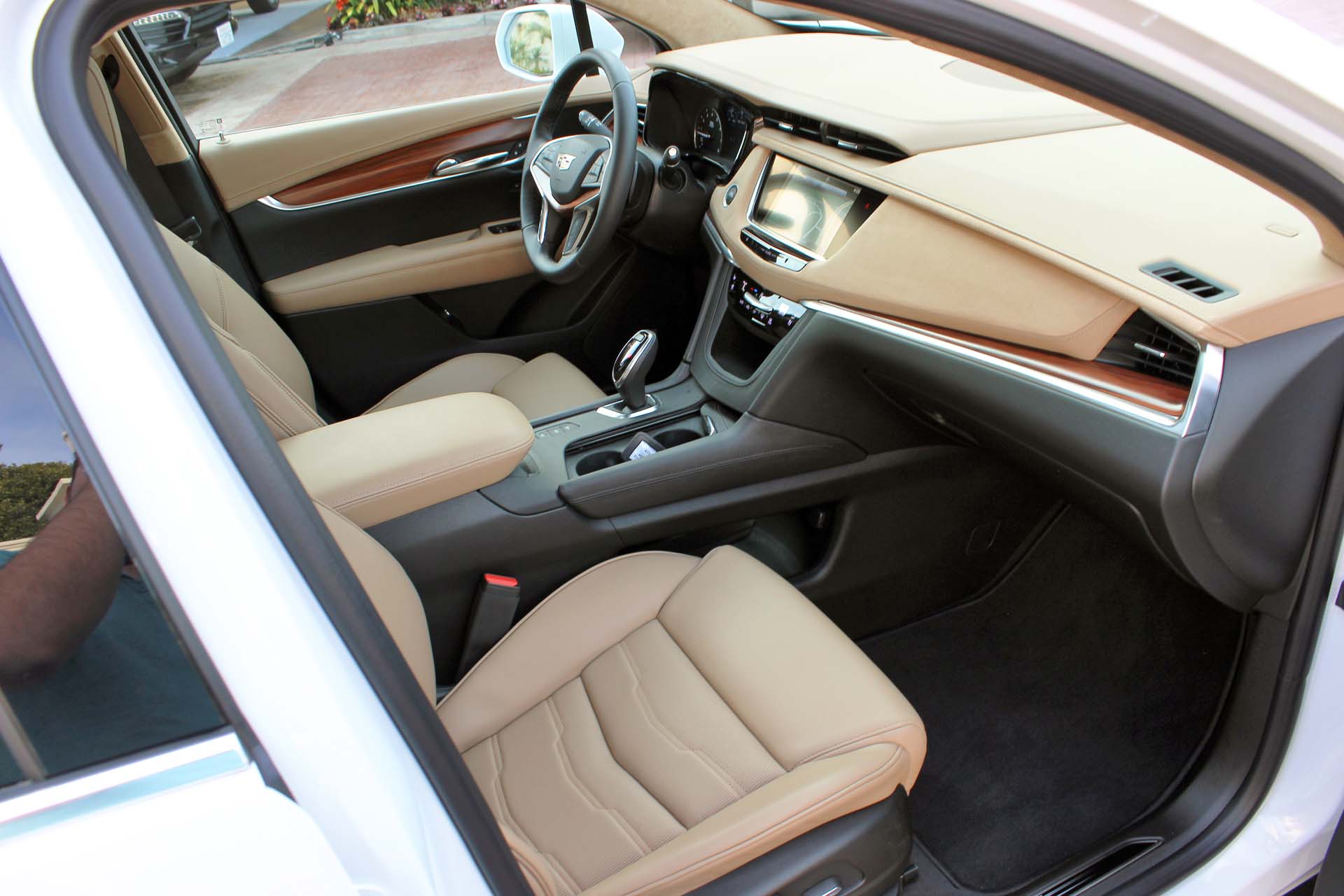 The replacement for the SRX won big points for the "seamless connectivity" of Cadillac's CUE (Cadillac User Experience). High quality materials like rosewood, supple leather and the metallic brightwork inside make a good impression of the judges. Ward's mentions "how comfortable and ergonomically correct the XT5 is". High praise when it was up against nine other midsize luxury SUV's this year. 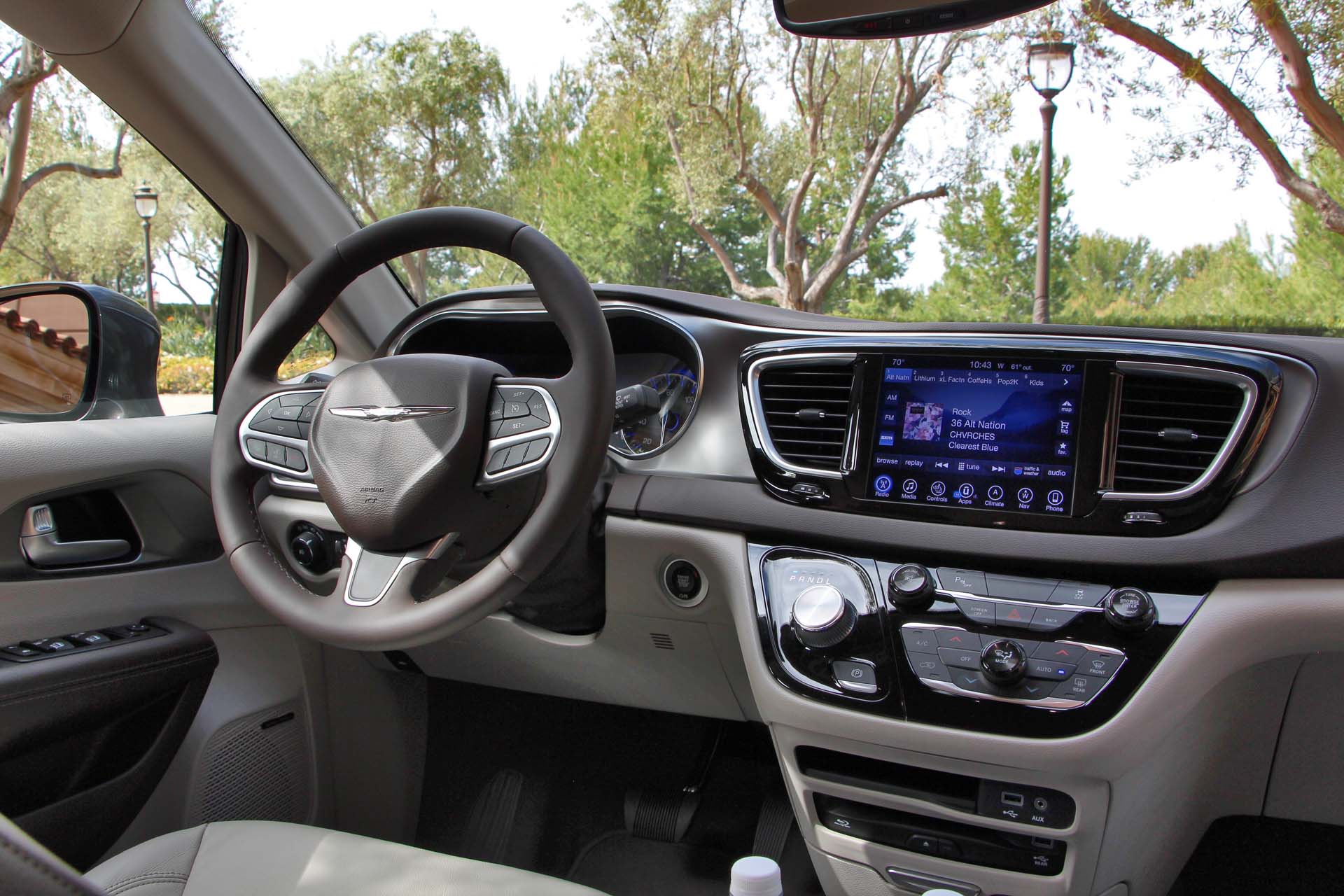 Chrysler's first completely revised minivan in many years features black and mocha leather throughout, Stow 'n Go seats which fold into the floor in the second and third rows, and a Stow 'n Vac vacuum integrated into the rear of the vehicle. Power reclining third row seats were comfortable even for adult passengers. 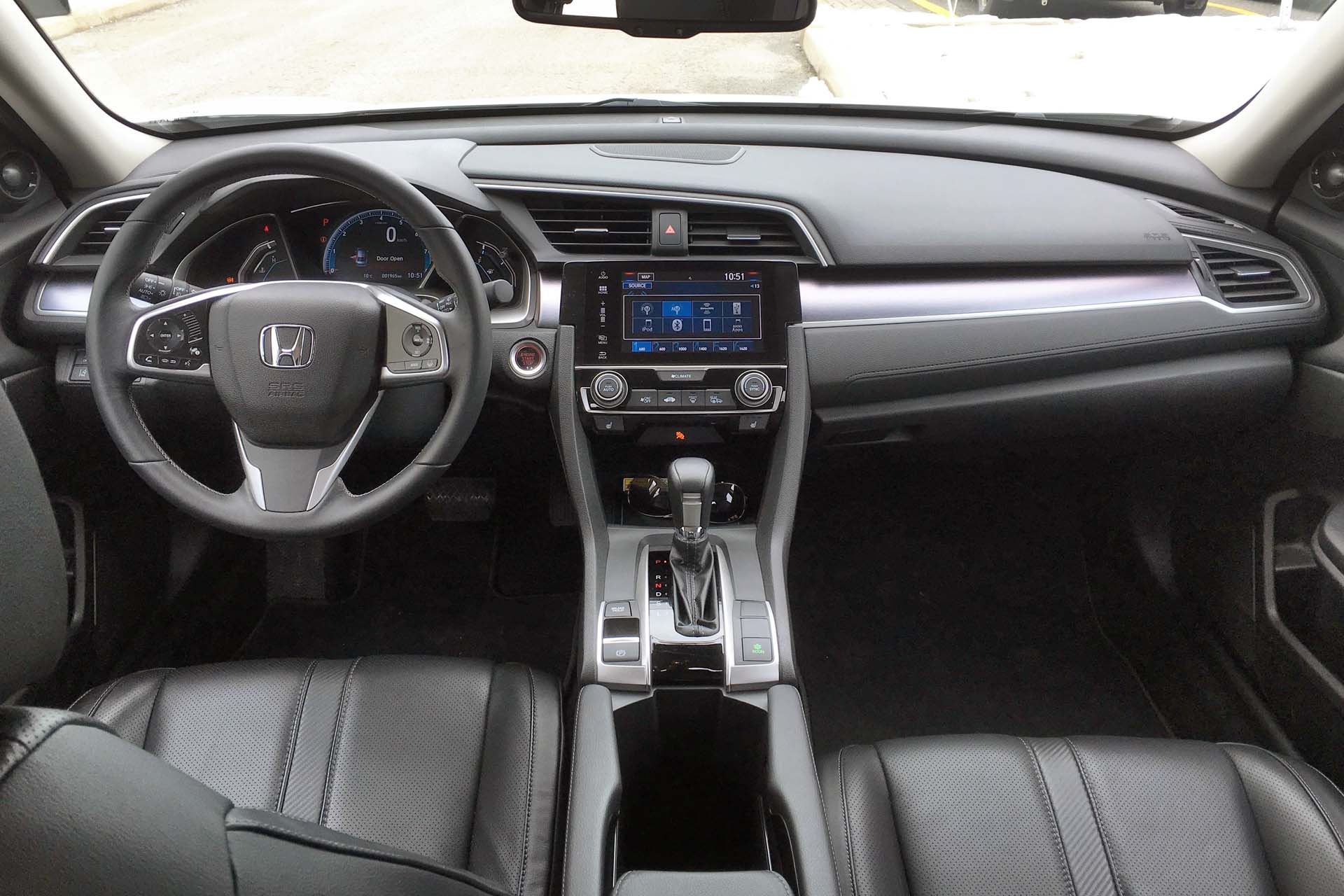 The least expensive vehicle on the list, it is also worlds ahead of the ninth generation Civic introduced to harsh criticism in 2012. The new Civic "stands apart from its segment rivals and reminds the world why the Civic remains one of America’s most popular small cars." Ward's liked the contrasting dash trim, the stripes on the front seats, and the availability of 10-speaker audio, Bluetooth, lane watch, and the ability to send text messages via the audio system. 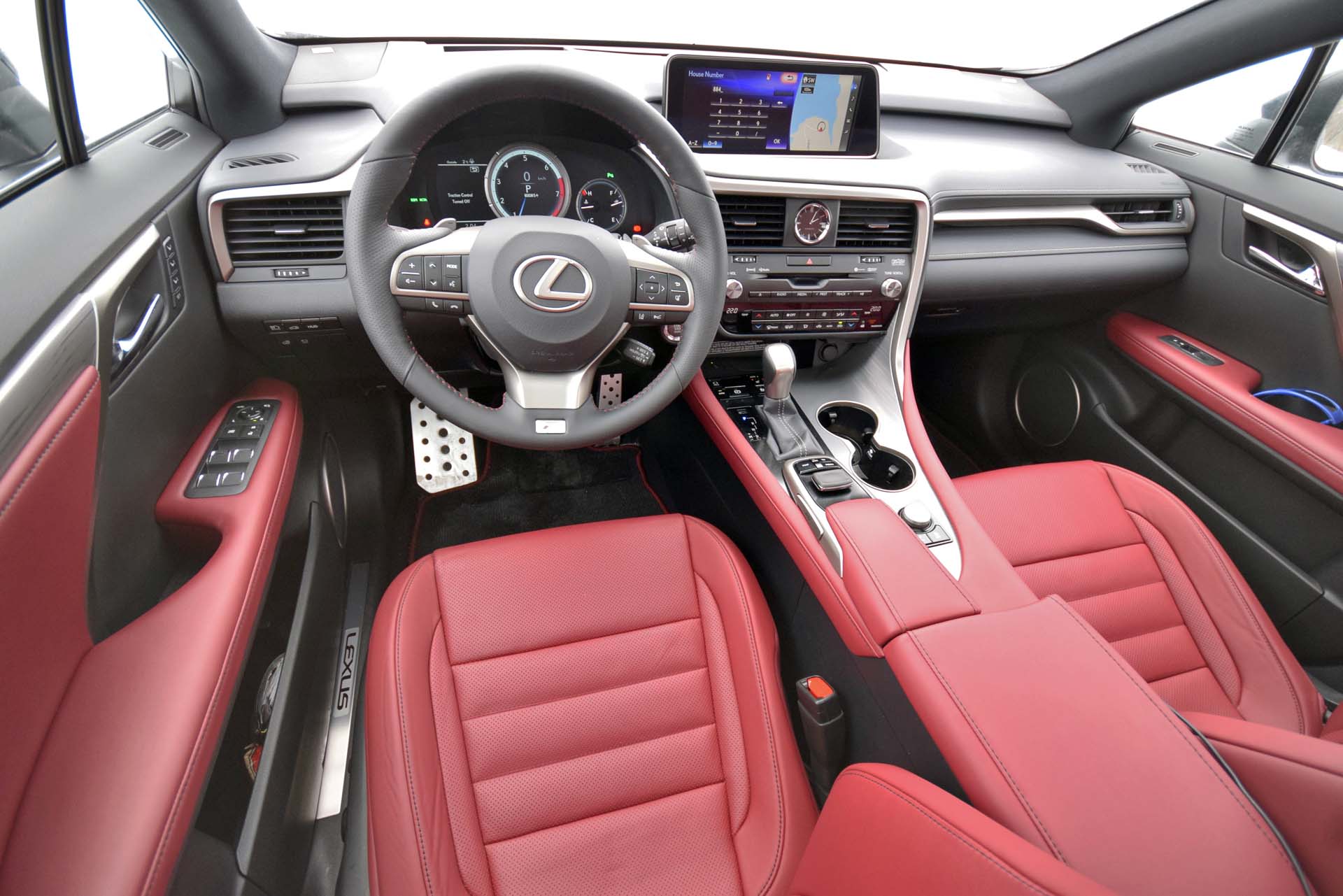 The pioneering car-based luxury SUV continues to be one of the best. Impeccable fit and finish, aluminum trim, excellent seats and crisp gauges and displays. But despite the luxury, Ward's praises the utility. The second row folds nearly completely flat for massive cargo space. 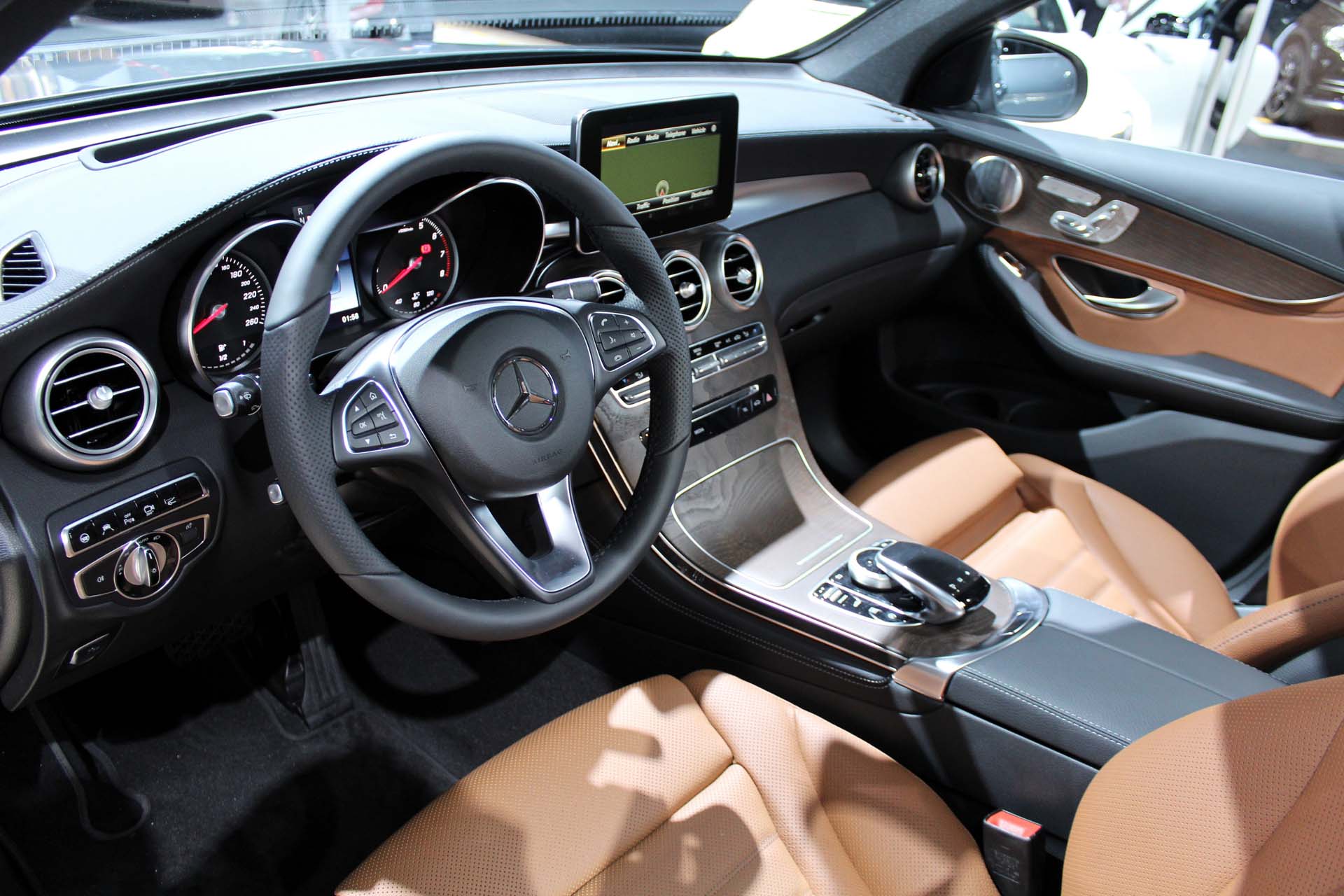 Ward's here noted the GLC as being "supremely comfortable", with good rear seat room as well. They also liked the high-res screen and rotating dial controller that governs the interface. 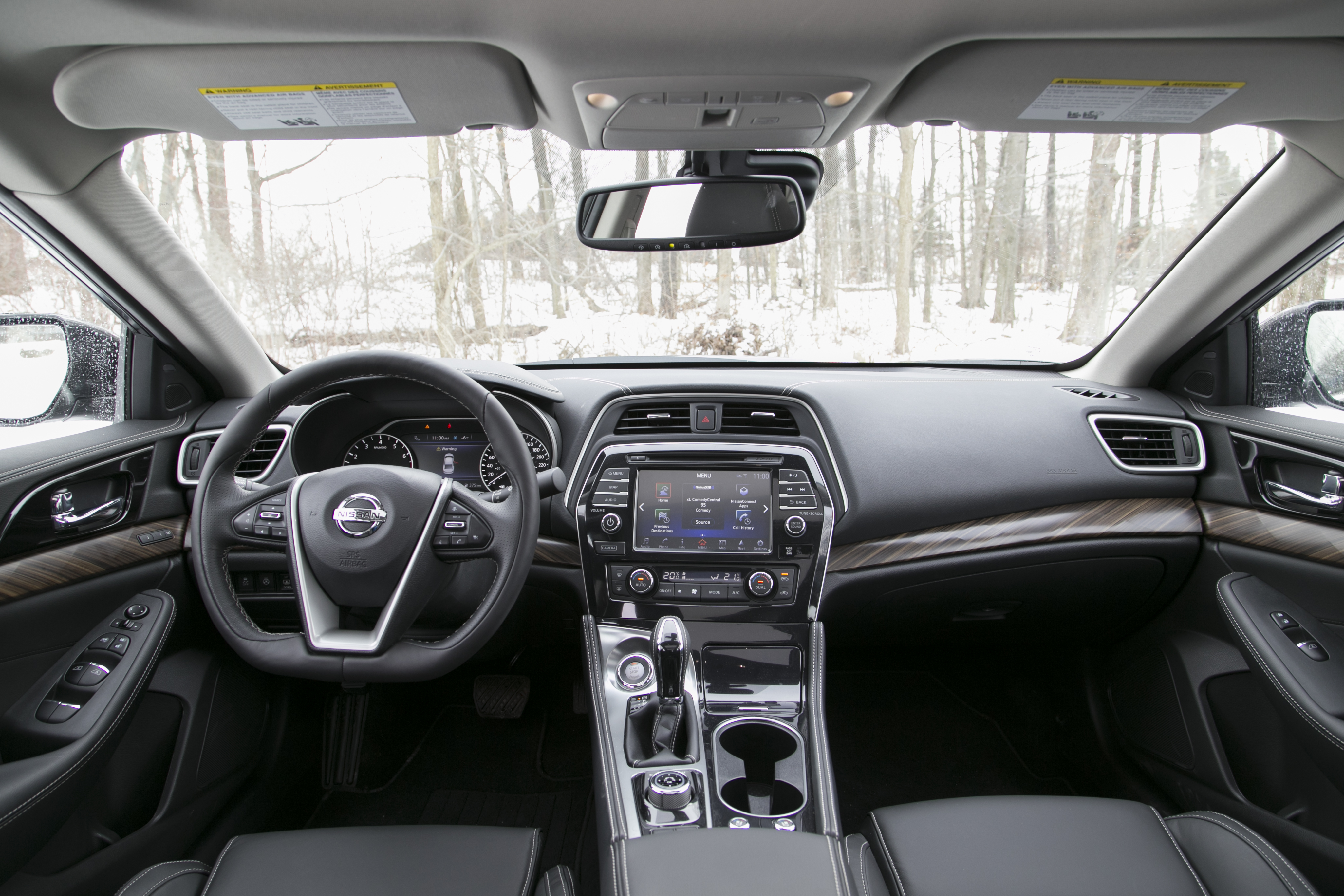 Nissan's "liquid chrome" metallic trim on the instrument panel and doors in the Maxima won points with the judges. It looks smooth, but then reveals a subtle weave. The judges were also fans of the available two-tone steering wheel, zero gravity front seats and active noise cancellation. 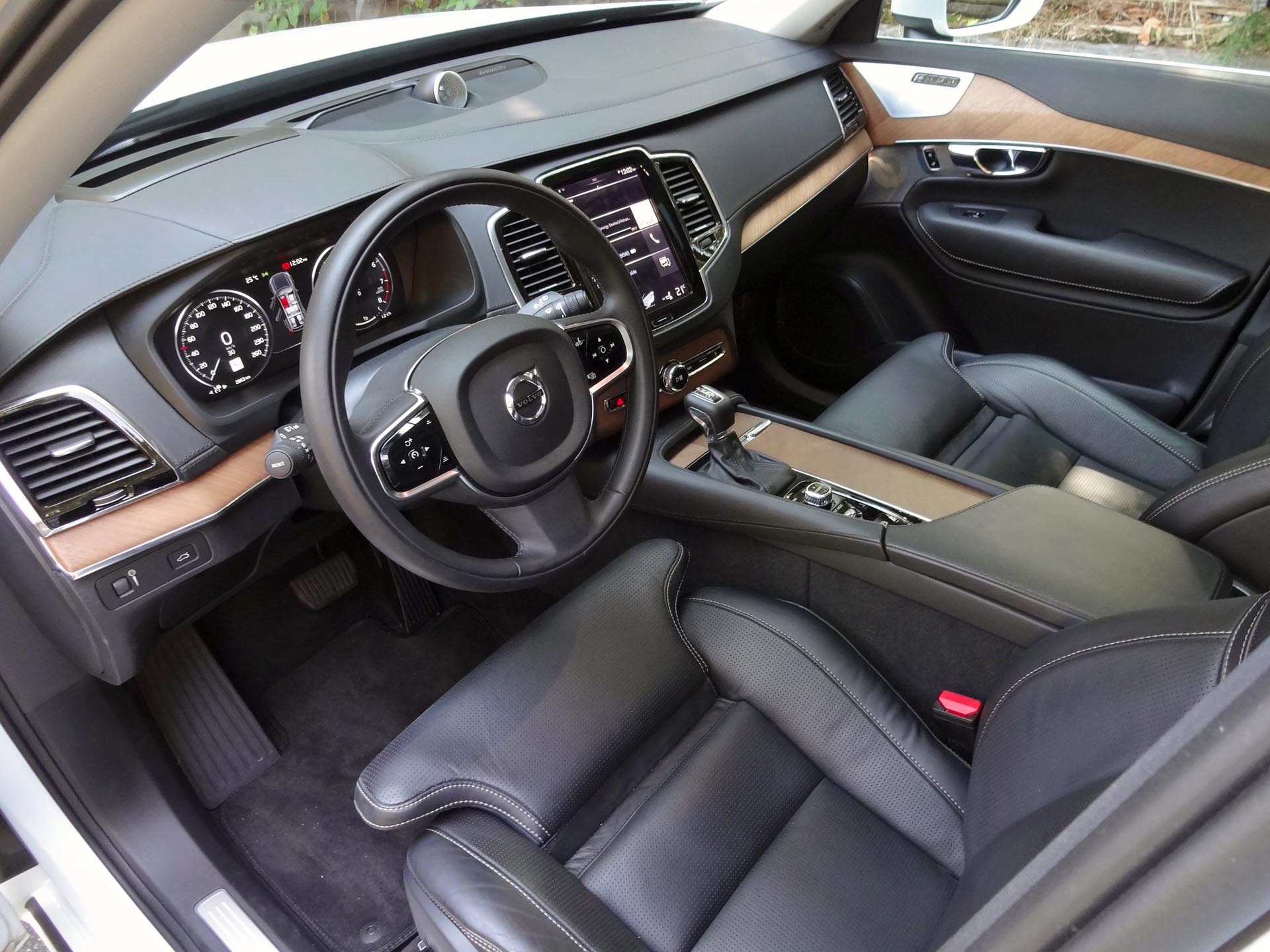 Ward's called the XC90 "the most dramatic styling statement in this year’s competition". Diagonal grain walnut trim, crystal gear shifter, sleek head restraints and a speaker that rises from the dash were all hits, and Ward's praised the Swedishness of the interior.