When it comes to TV shows, a good car can become a character in its own right (if the Duke boys had a wood-panelled station wagon, would...
Advertisement

When it comes to TV shows, a good car can become a character in its own right (if the Duke boys had a wood-panelled station wagon, would...

When it comes to TV shows, a good car can become a character in its own right (if the Duke boys had a wood-panelled station wagon, would it still be the General Lee?). What's more, just like in real life, a car lets you reach reasonably accurate conclusions about its owners – one look at the Starsky and Hutch's car and you can deduce the driver's appearance and actions without actually needing to see him. Here are some of the most noteworthy (not necessarily "best") cars on TV right now. 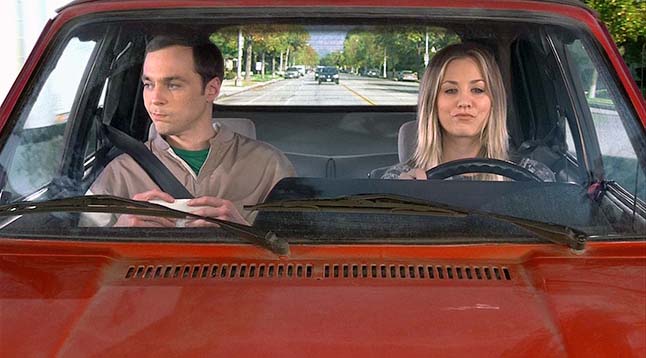 It's a running joke that Penny, the normal, outgoing character, pays no attention to the brightly glowing "check engine" light in her car. Every passenger points it out to her, and then listens incredulously as she dismisses their concern by pointing out that it's been on for so long that it's clearly not a major problem, and that perhaps the light itself is faulty and on for no reason. The car's first appearance can be viewed here. It's funny, but at the same time sad, because you just know there are people in real life who are just like her. At least she hasn't pulled the fuse to get the light to turn off. Not yet. 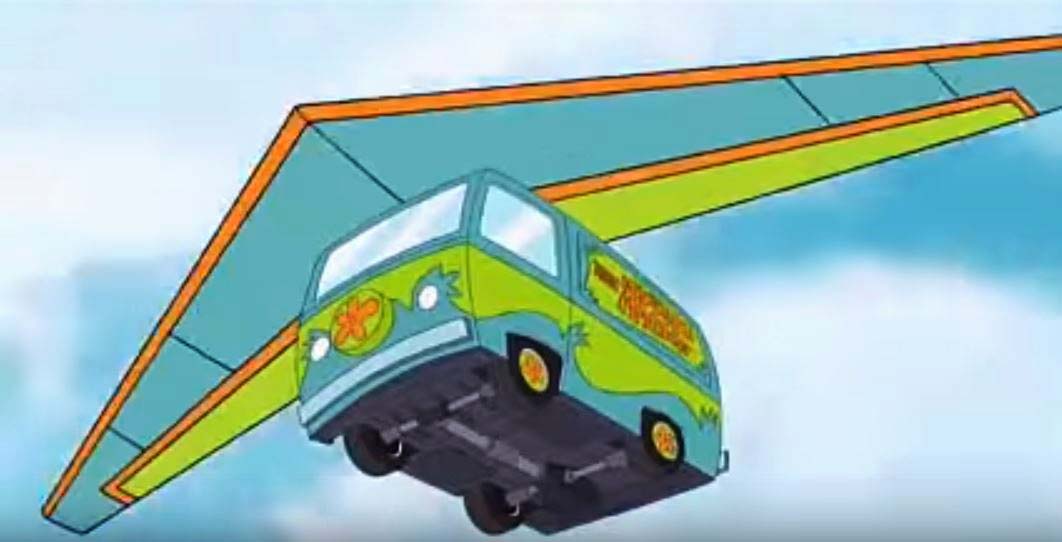 The latest version of the classic cartoon launched in early October 2015, and reaction to its redesigned characters has been... let's just say, "mixed." (It's prudent to be polite in case I ever apply for a job there.) Some would say this show isn't so much Scooby Doo, as Scooby Don't. In any case, the gang's beloved van has also undergone some tweaks, as it has now acquired Inspector Gadget-like abilities, as pictured. I realize it's a cartoon about ghosts and aliens and stuff, but, I mean, there is a line.... 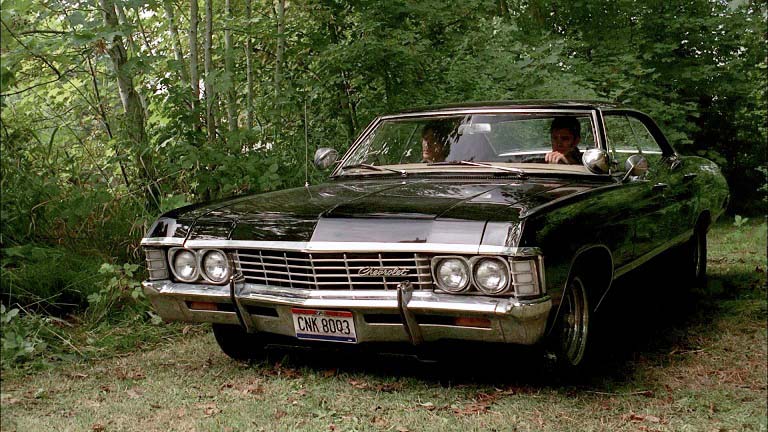 This series has inspired intensely loyal fans, who consider the 67 Chevrolet Impala in Supernatural almost as strong a character as the humans. It doesn't have any special abilities, other than to take a beating and keep going (hey, think a Smart car could chase after this many demons and survive?). This model is almost 50 years old now. As ever, time's judgement has been accurate and merciless: car models, like books and paintings, come to be seen as either totally forgettable or cherished classics. Certainly, this car falls in the latter category. So is that why it was chosen, because it carries a certain je ne sais quoi? Uh, no. The creator of the series says they wanted a big car so that "you can fit a body in the trunk." Moving on... 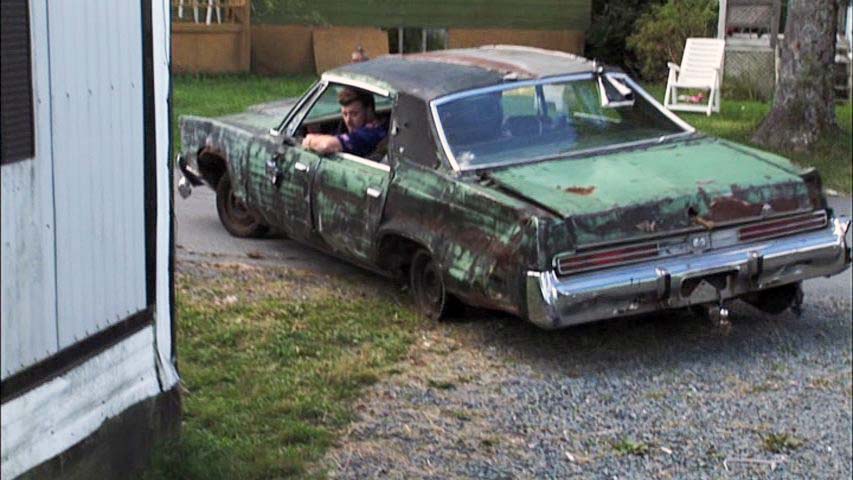 Speaking of cars that take a beating, no vehicle in the history of television, and maybe the world, has suffered as many indignities as this beast has. There must be a team of the most able mechanics standing by just to get this thing started. Actually, there mustn't be, because this is Canadian TV, and there's no way they could afford that. In fact, budgetary restrictions are the whole reason this car is on the show in the first place. When the Trailer Park Boys script required Ricky to drive a car, the co-creator of the show simply donated his own personal vehicle, which of course came at no cost. From those humble beginning the car has become a beloved part of the series, which is going into its tenth season on Netflix. 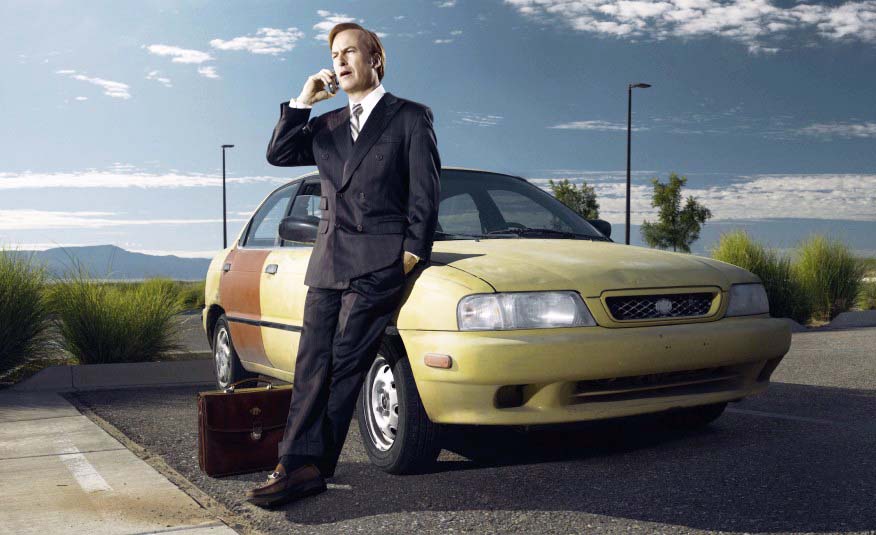 In Breaking Bad, stylish barrister Saul Goodman makes an impression by cruising around in a sleek Cadillac DeVille. However, in this series, which serves as a prequel, Saul is just starting out -- in fact, he hasn't acquired either the Cadillac or the name "Saul Goodman." Instead, struggling public defender Jimmy McGill struggles to make it from point A to point B in a run-down Suzuki Esteem, complete with mismatched rear door. A couple of things bear mentioning. First, the name "esteem" is highly ironic here. Second, it will be interesting if this show can make something of an icon of the car, which suffered from such poor sales it helped persuade Suzuki to pull out of the North American automobile market entirely. 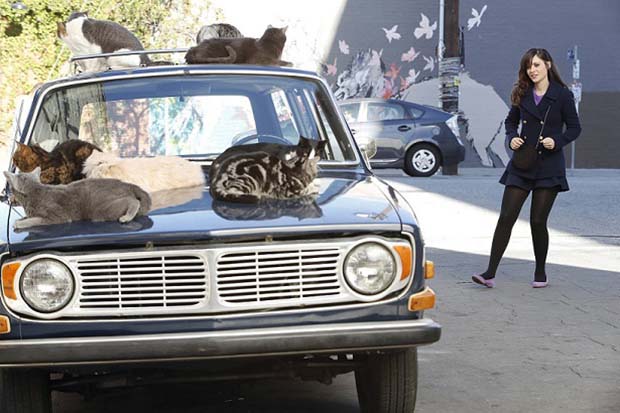 Of course – of course! – the calculated quirkiness of this show leaves no choice but for the main character to drive a nearly 50-year-old Swedish car, which of course – of course! – she once finds covered in cats. Nevertheless, perhaps it's worth sitting through all the zaniness just to see a model that only makes very rare appearances anywhere else. (It's not like the hotshots in Hawaii 5-0 are going to be chasing after bad guys in these.) The big question is, in this scene, how did they get all those cats to stay in place? Glue? Nails? The offer of a lucrative spinoff? 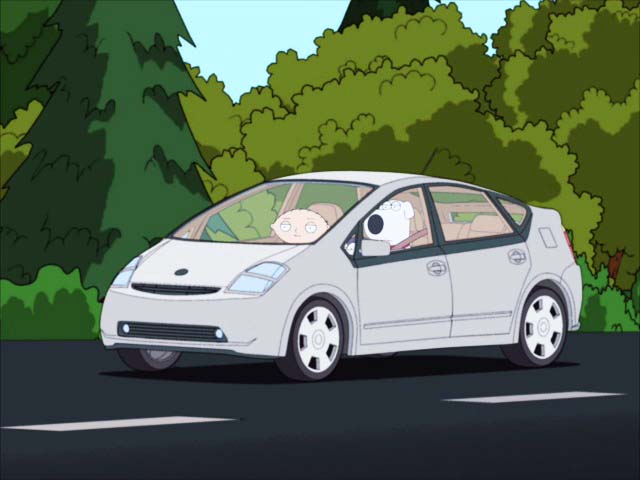 Okay, it's a cartoon, so you can't really say for sure it's a 2004, but that's what we've been told. The best part about this car is that it helps flesh out Brian's character, as a pretentious, social justice warrior who annoys others with his smugness about saving the planet. (As he's a dog, he also uses his car to intentionally run over squirrels. So that "saving the planet" thing has exceptions.) 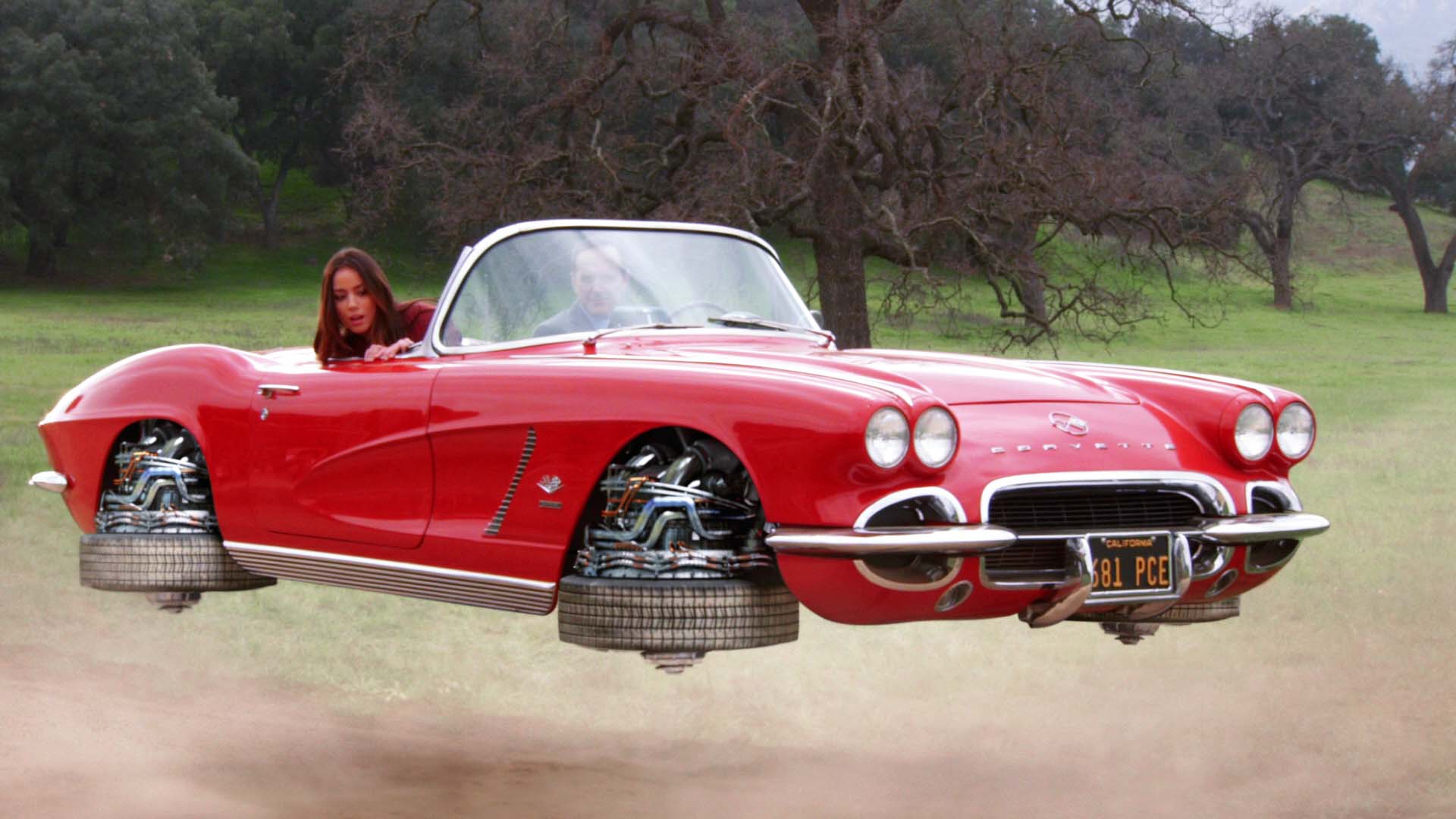 This series is based on the mega-popular Avengers movies, and is led by Agent Coulson (who was killed off in the first movie, but never mind). One criticism of the show is that it bears very little resemblance to the SHIELD from its source comic book series, which dates back to the 60s. Remarkably, the flying car is perhaps the most historical link in the show, as it first appeared way back in a 1967 issue, whereas the other characters here are much more recent creations. In the show, the car is driven by Agent Coulson himself, who is very protective of it, dissuading his friends from even touching it, let alone driving it. 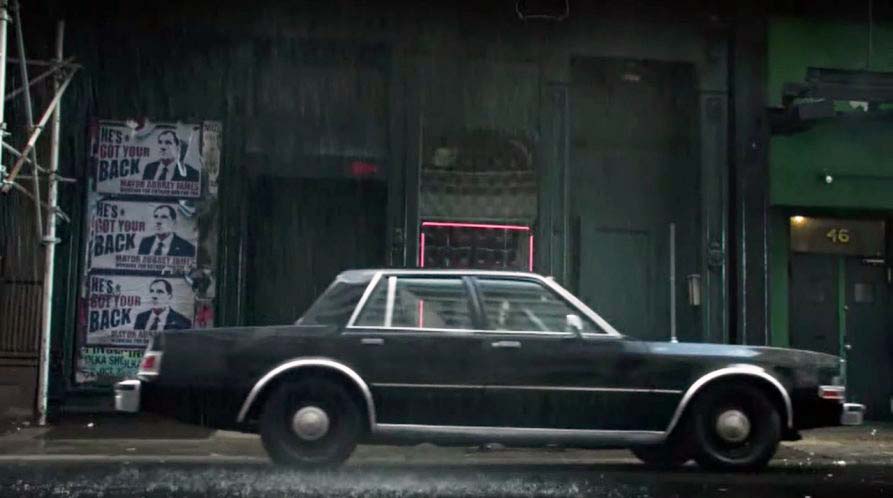 A Batman show without Batman? It sounds strange, and by definition that means there could be no Batmobile either. Given how much of an icon that car is, that's a big absence. However, the prequel show (which features Bruce Wayne as a child), has found its own vehicular star: the Diplomat used by Detective Gordon to patrol the crime-littered streets of Gotham City. Now, this car will never ascend the pop-culture heights of the Batmobile, but it's still of value. We all know Detective Gordon is on his way to the Commissioner's office, and this is the car that's going to help him get there.

When producers of this sitcom, featuring a group of 20-somethings trying to launch an Internet business, needed a vehicle for one of the characters, they knew the search would be a long one. They wanted something that screamed "NNNERRRD!" louder than the most meat-headed high-school football player who ever lived. Only the Tango 600 could be that screamer. It's electric, and so small it makes a SmartCar look like a Sherman tank, but it certainly does the job. Unfortunately, the car did not appear in Season 2, but we can hope that in the forthcoming Season 3 it will roar (or at least glide) back on screen.