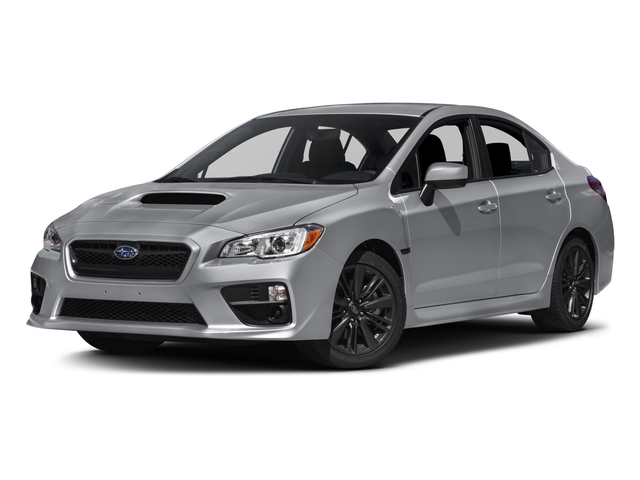 While some manufacturers? motorsports endeavors focus on race tracks, Subaru cut its teeth and built its reputation in some of the harshest conditions out there in rally car racing. The WRX and WRX STI are the direct descendants of these rally cars, and deliver a thrill-a-minute performance that few other affordable small cars can match.

Based on the Impreza sedan, these siblings put emphasis on performance and function over graceful styling and amenities, though interior refinement has been significantly improved with the current generation car. The WRX continues to be offered in two strengths: WRX and extra-potent WRX STI.

The WRX features a 2.0-litre horizontally-opposed four-cylinder with 268 horsepower and 258 lb-ft of torque, which provides enough acceleration to handily out-pace its rivals from Volkswagen, Ford, and Mini. Transmission choices include a six-speed manual, or a CVT with up to eight ?ratios? to mimic a traditional automatic transmission. For 2017, the six-speed manual has been upgraded to improve shift feel.

The WRX STI gets a monster of a four-cylinder engine; 305 hp and 290 lb-ft are at your right foot?s discretion. There?s no CVT here, just a six-speed manual transmission.

Both variants of the WRX are available in three trim lines: standard, Sport, and Sport-tech. For 2017, all models now receive an auto up/down passenger?s side power mirror, plus a new cloth headliner with a more refined fabric weave.

Although the WRX and WRX STI boast addictive performance and near-telepathic handling, these rally-inspired machines are also reasonably equipped. Heated sports seats come standard, as do alloy pedals, a chunky flat-bottom leather-wrapped steering wheel, automatic climate control, and a 6.2-inch display audio system with smartphone integration and reverse camera. Enkei wheels are featured on the WRX and WRX STI; the former uses 17-inchers, while the latter gets bigger 18-inch units. 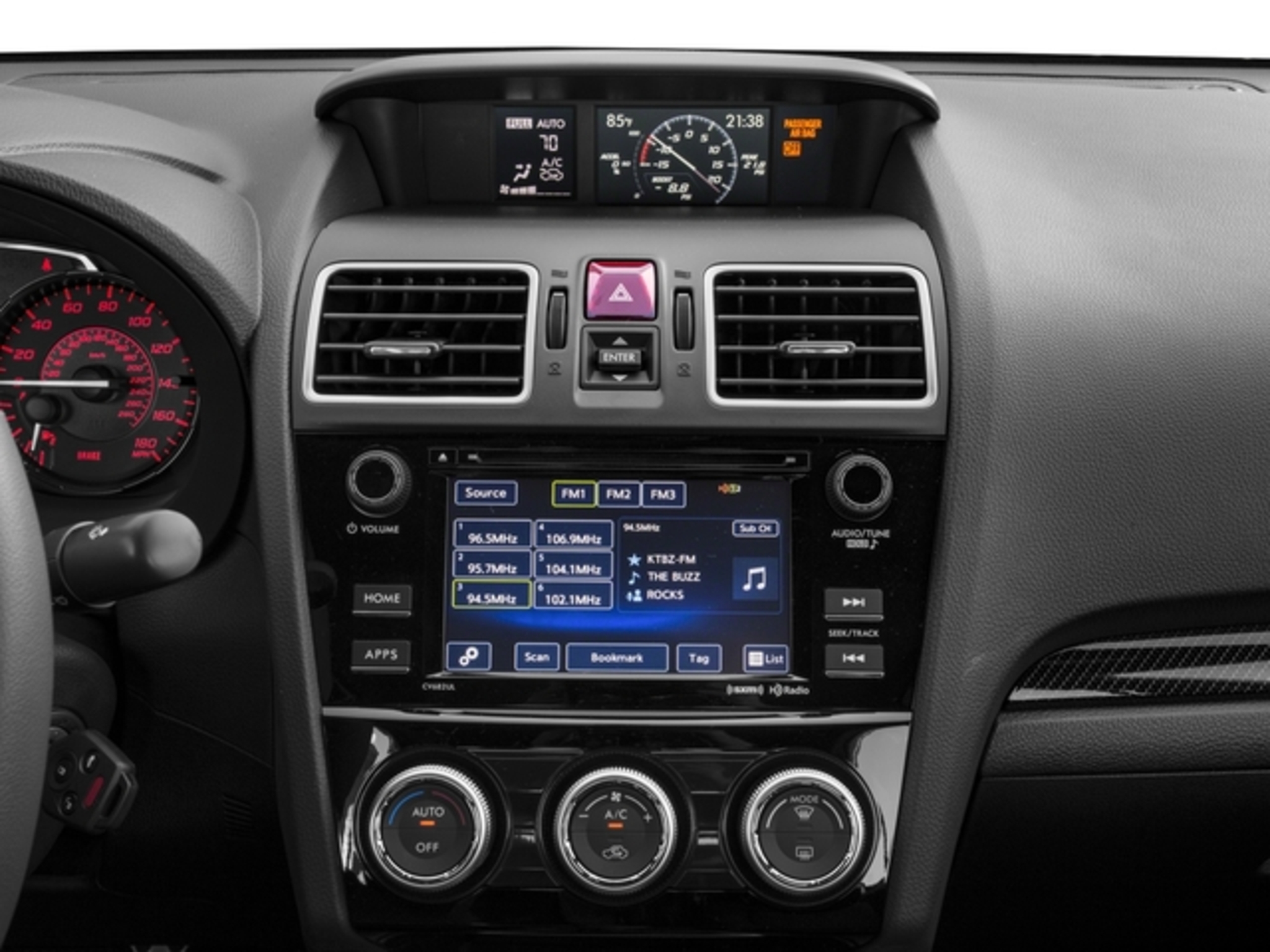 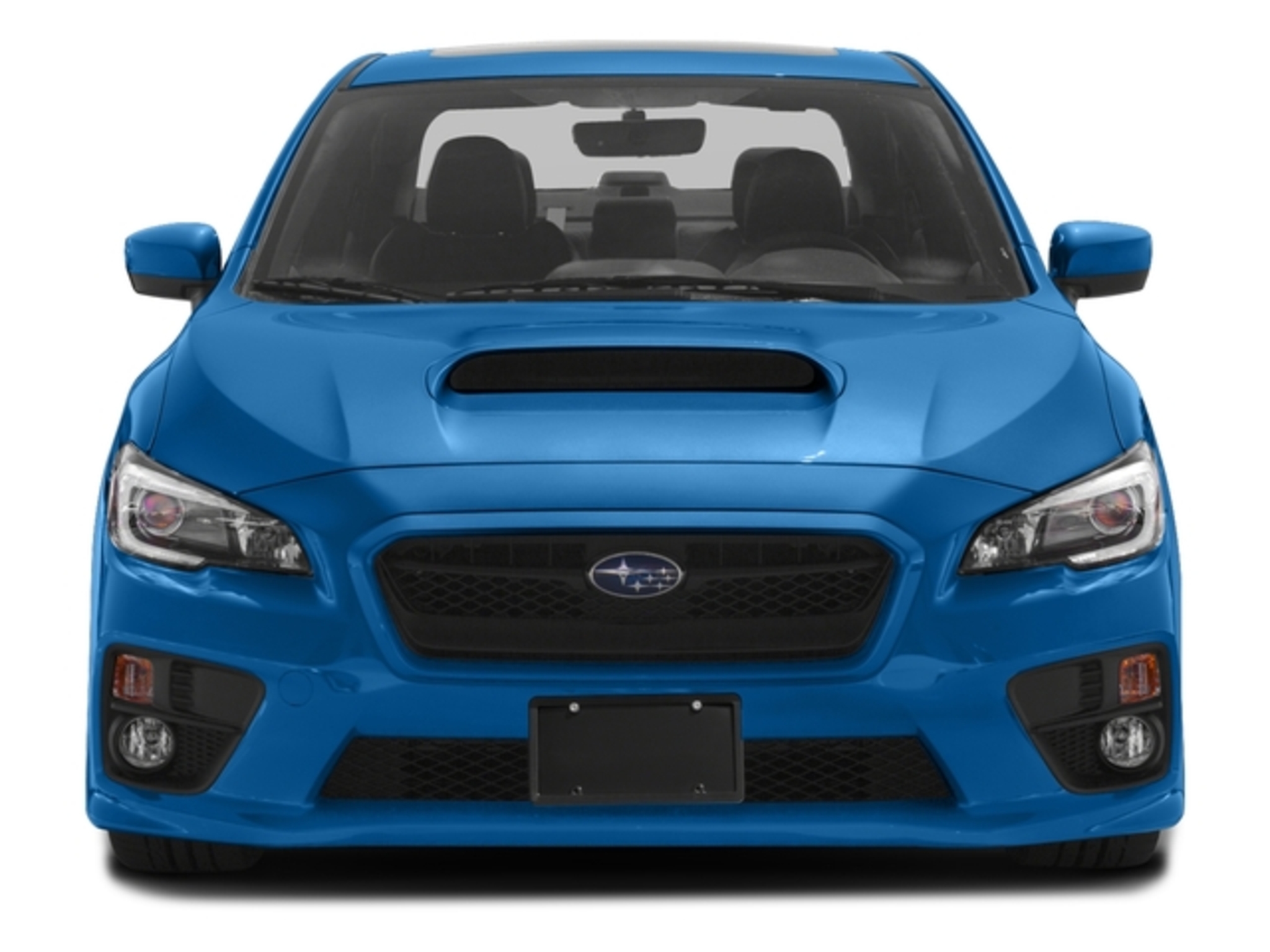 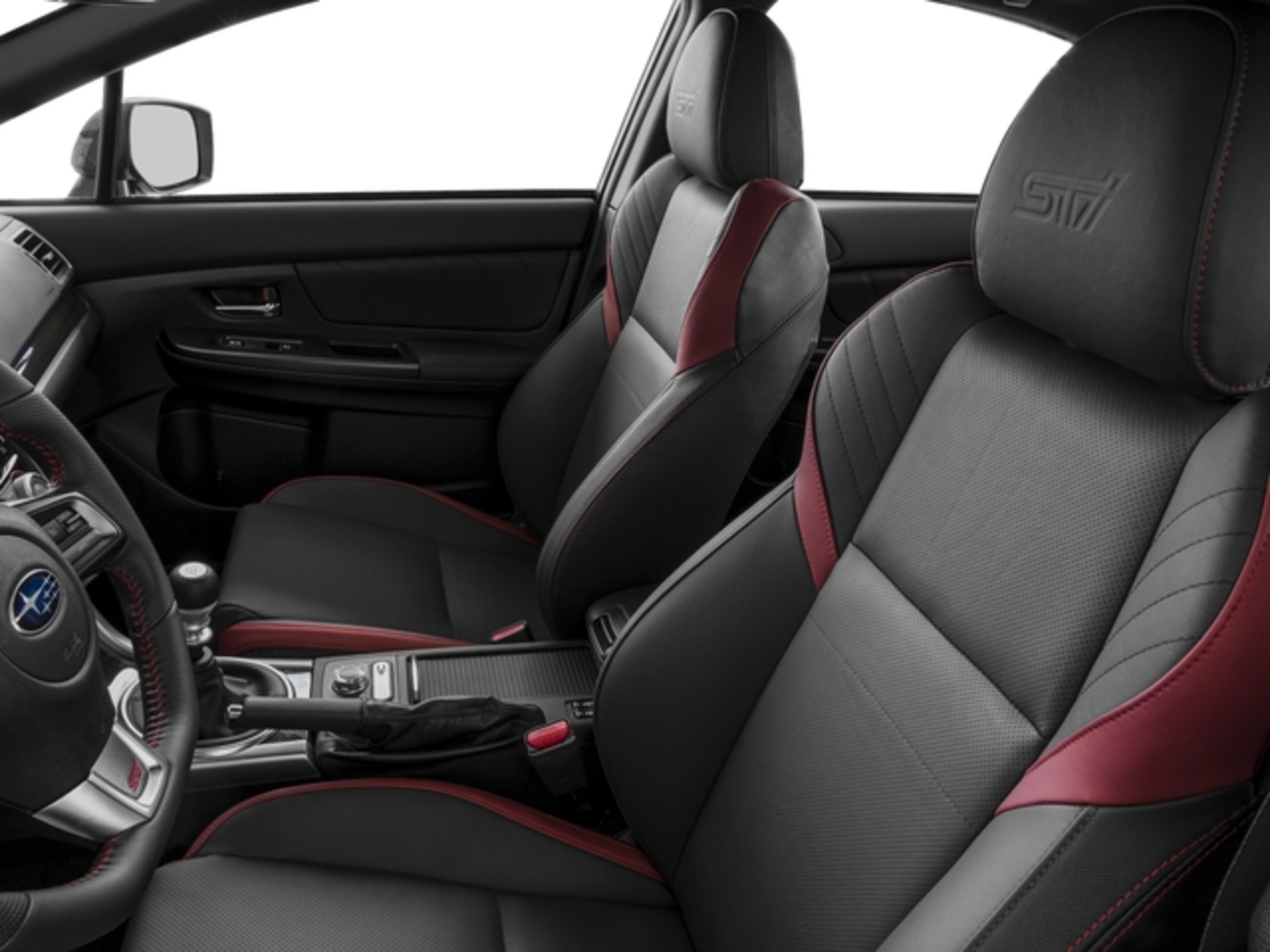 2017 Acura ILX Canadian MSRP $29,690 - $35,090 Compare View Details
Select Another Vehicle
Search now
Subscribe for the latest car reviews, listings, products and more right in your inbox.
By clicking 'Subscribe', I agree to receive communications from autoTRADER. I can unsubscribe at anytime. I also agree to the Terms of Use and Privacy Policy.
Subscription complete!