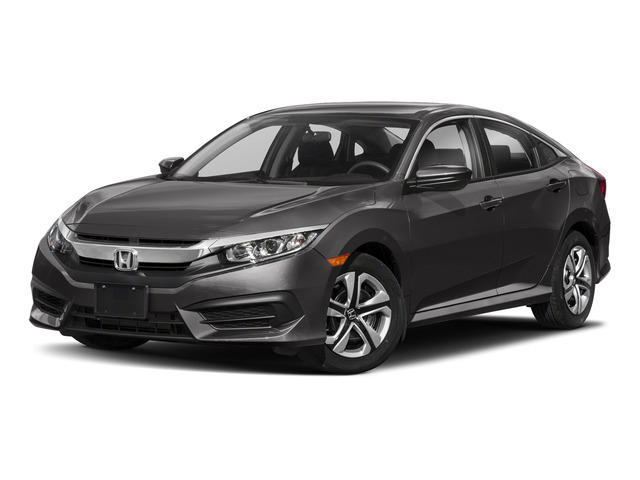 Honda showed it was listening to its critics and customers when it introduced a 10th-generation Civic sedan for the 2016 model year that was a huge leap forward from its predecessor and set a new benchmark for compact car comfort and refinement.

Despite having started out as a hatchback in the early 1970s, the Civic's sedan body style is most popular now, and Honda recognizes that by offering it with the widest range of trims, all of which carry over into 2018 with no changes, as do the car's drivetrain choices.

Those include a 2.0L four-cylinder engine (158 hp/138 lb-ft of torque) that comes with a six-speed manual in DX and LX trims but is swapped for a continuously variable automatic (CVT) in the EX. EX-T and Touring models use a 1.5L turbocharged engine (174 hp/162 lb-ft) and the CVT, while the sporty Si uses a 205 hp/192 lb-ft version of the turbo mill and the six-speed stickshift with a limited-slip differential.

The sub-$17,000 DX is a price leader that makes do without air conditioning, but does include power windows, keyless entry, backup camera and power-adjustable side mirrors.

Once you get to the Touring model, the Civic looks and feels like a more luxurious car than its sub-$28,000 price would indicate on its own. It's a comfortable and spacious sedan with a smooth, strong powertrain bolstered by nearly hybrid-like fuel consumption estimates of 7.4/5.6 L/100 km (city/highway). 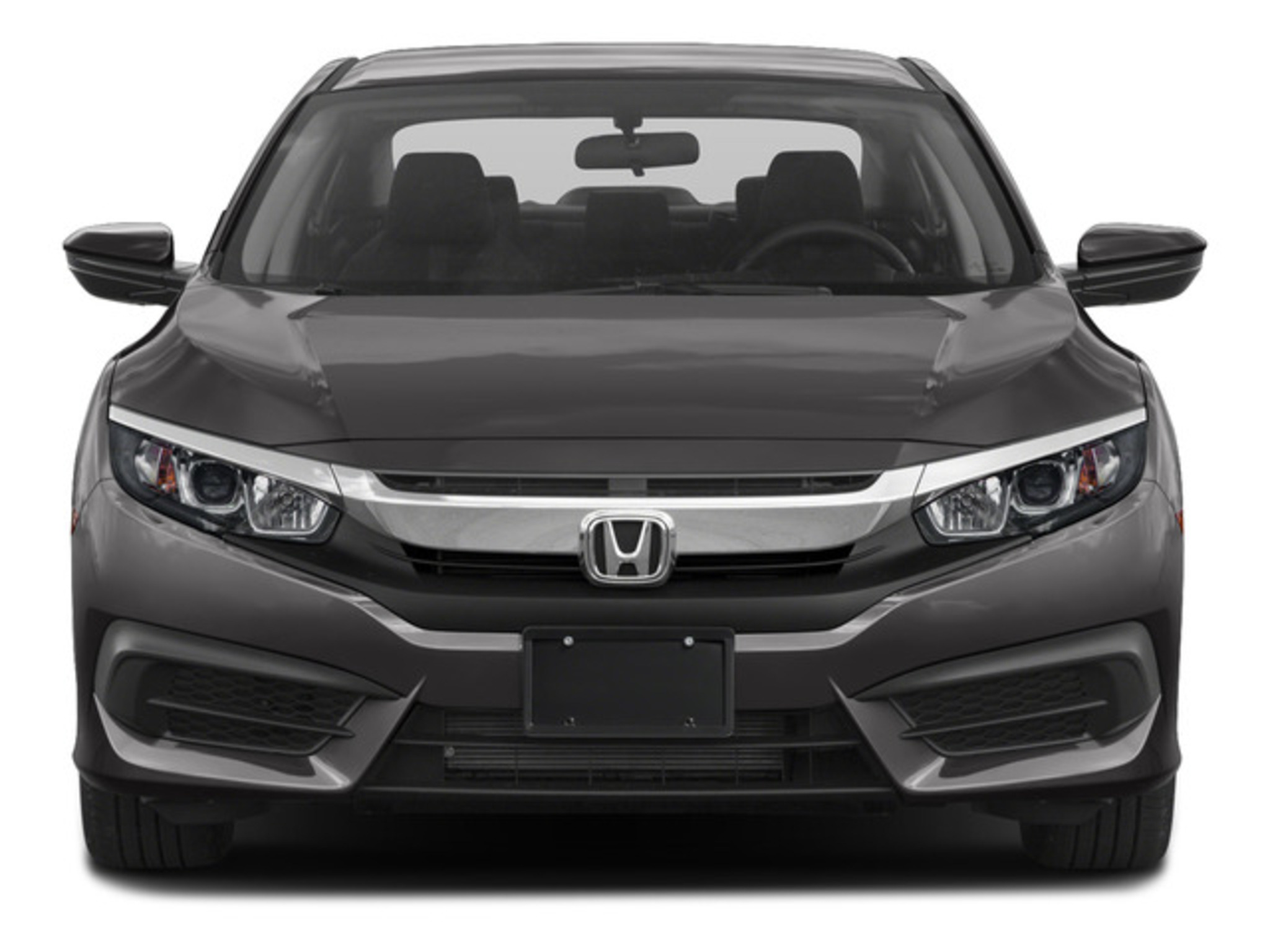 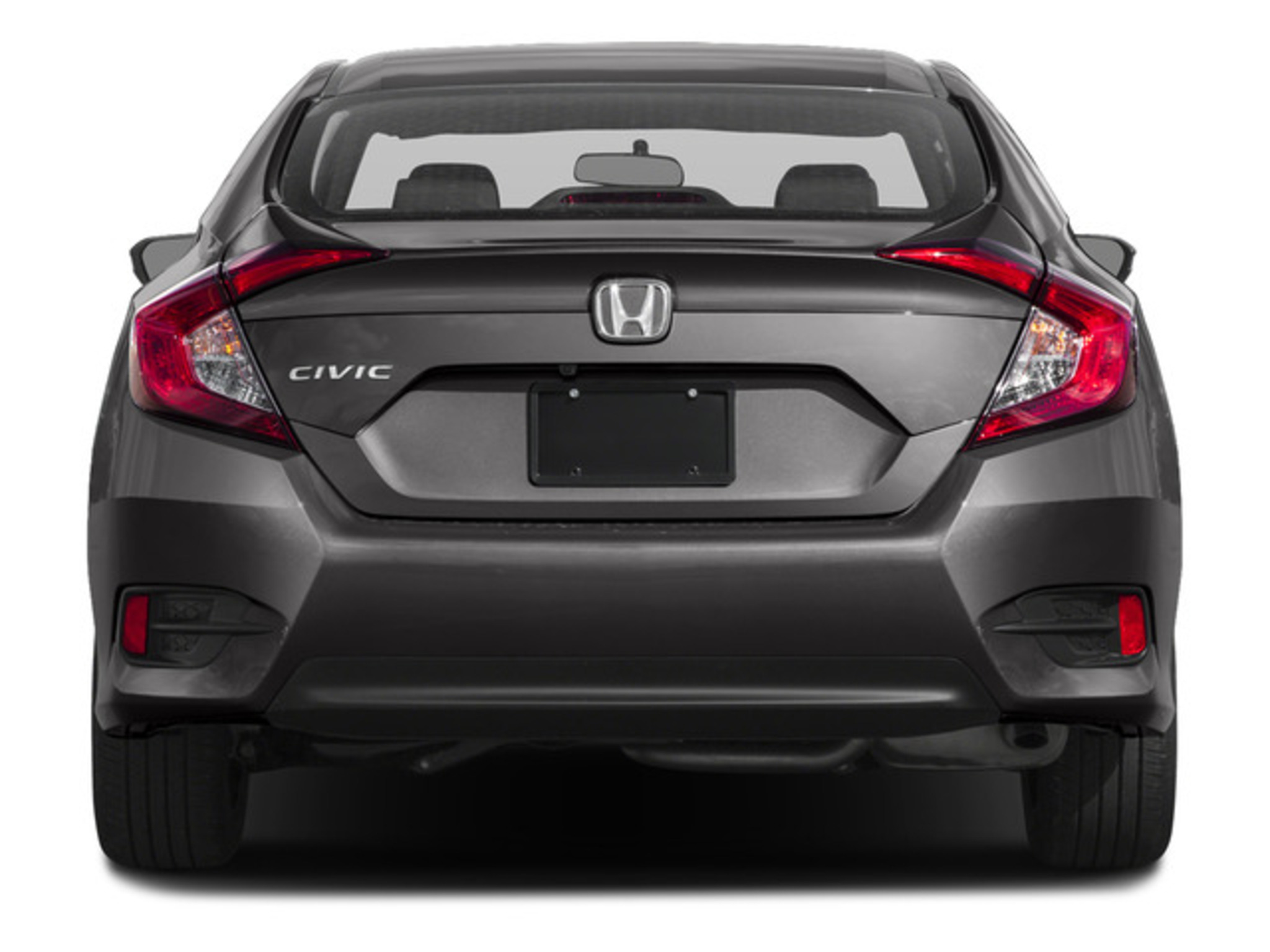 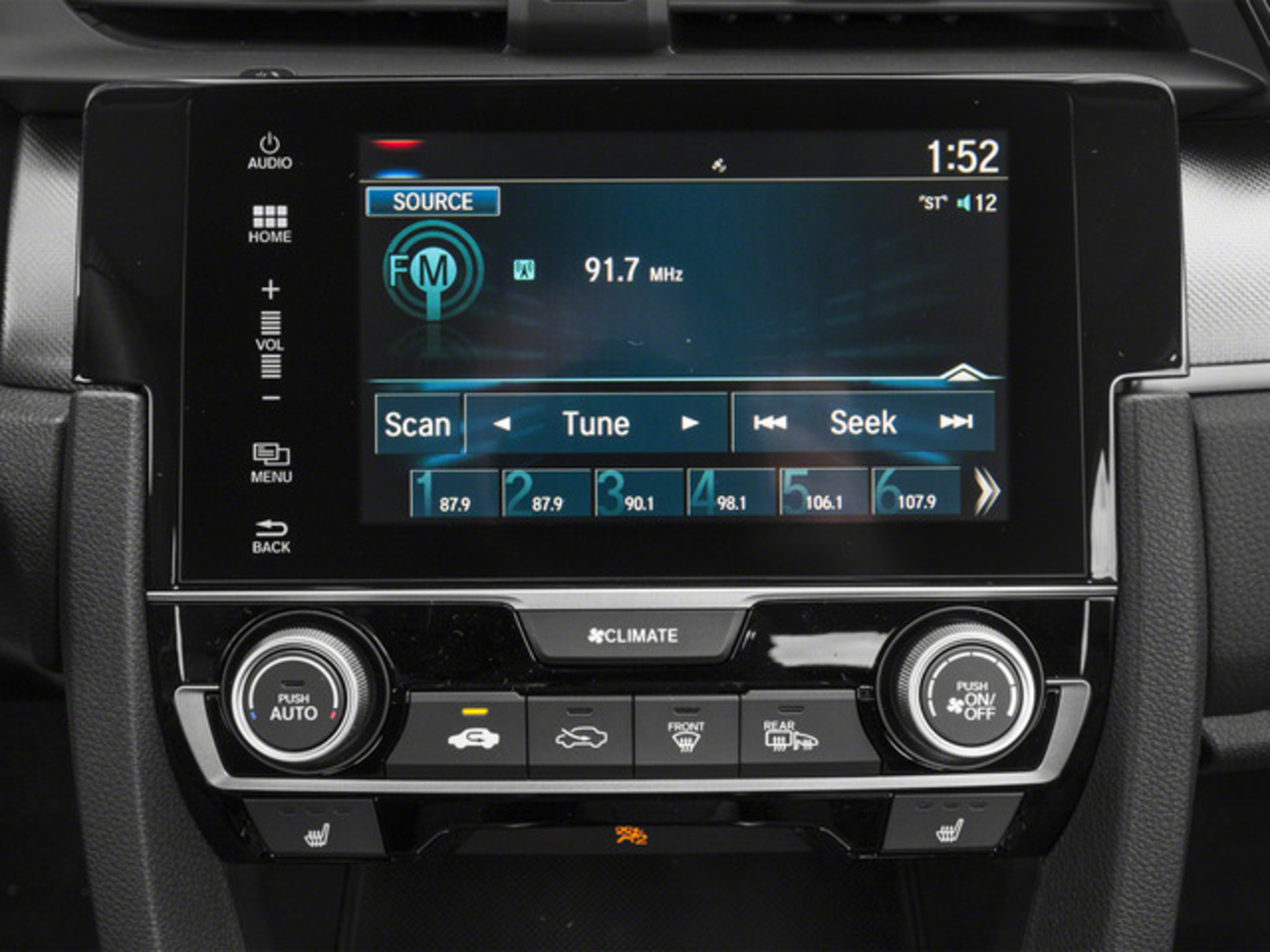 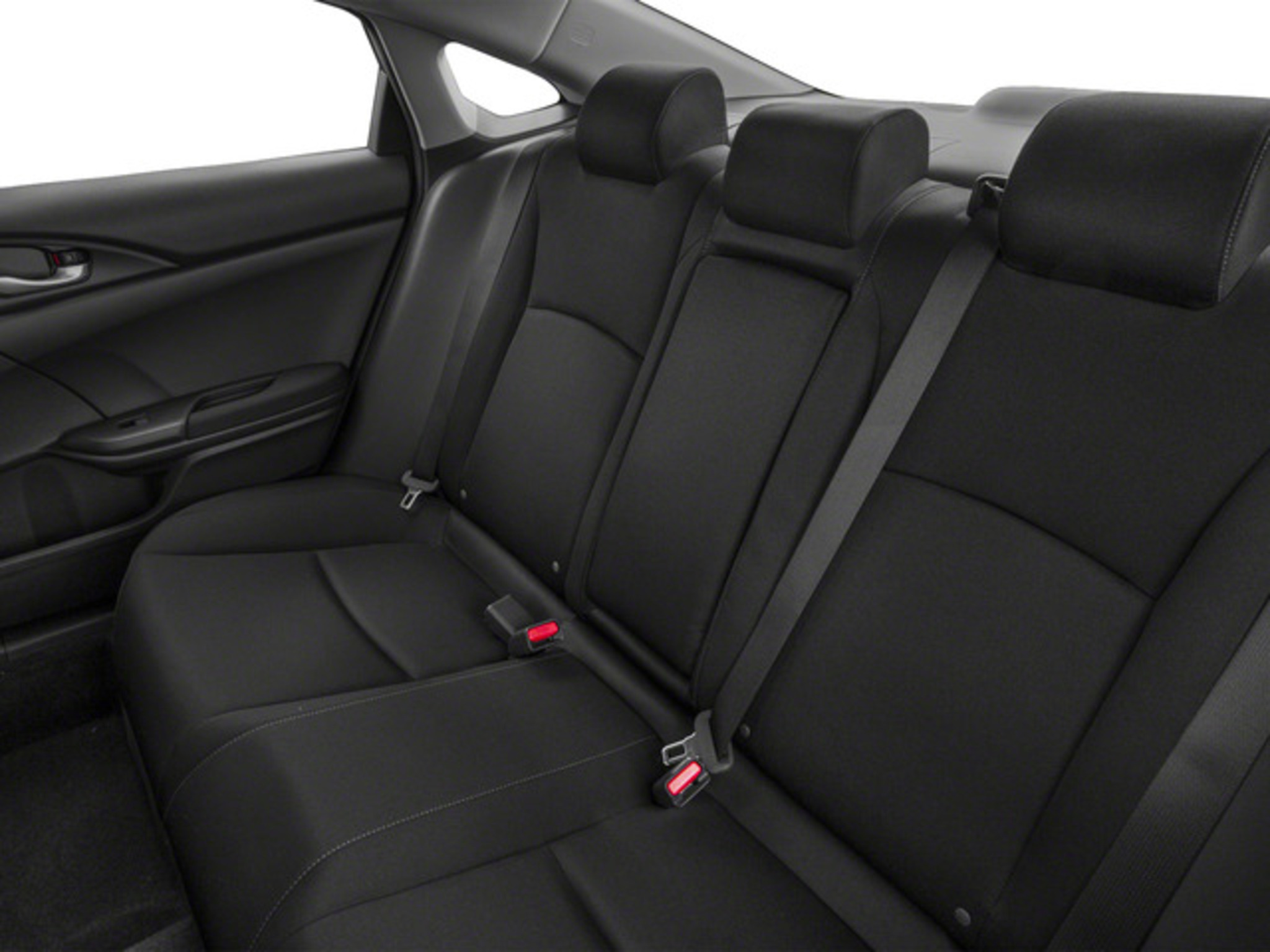 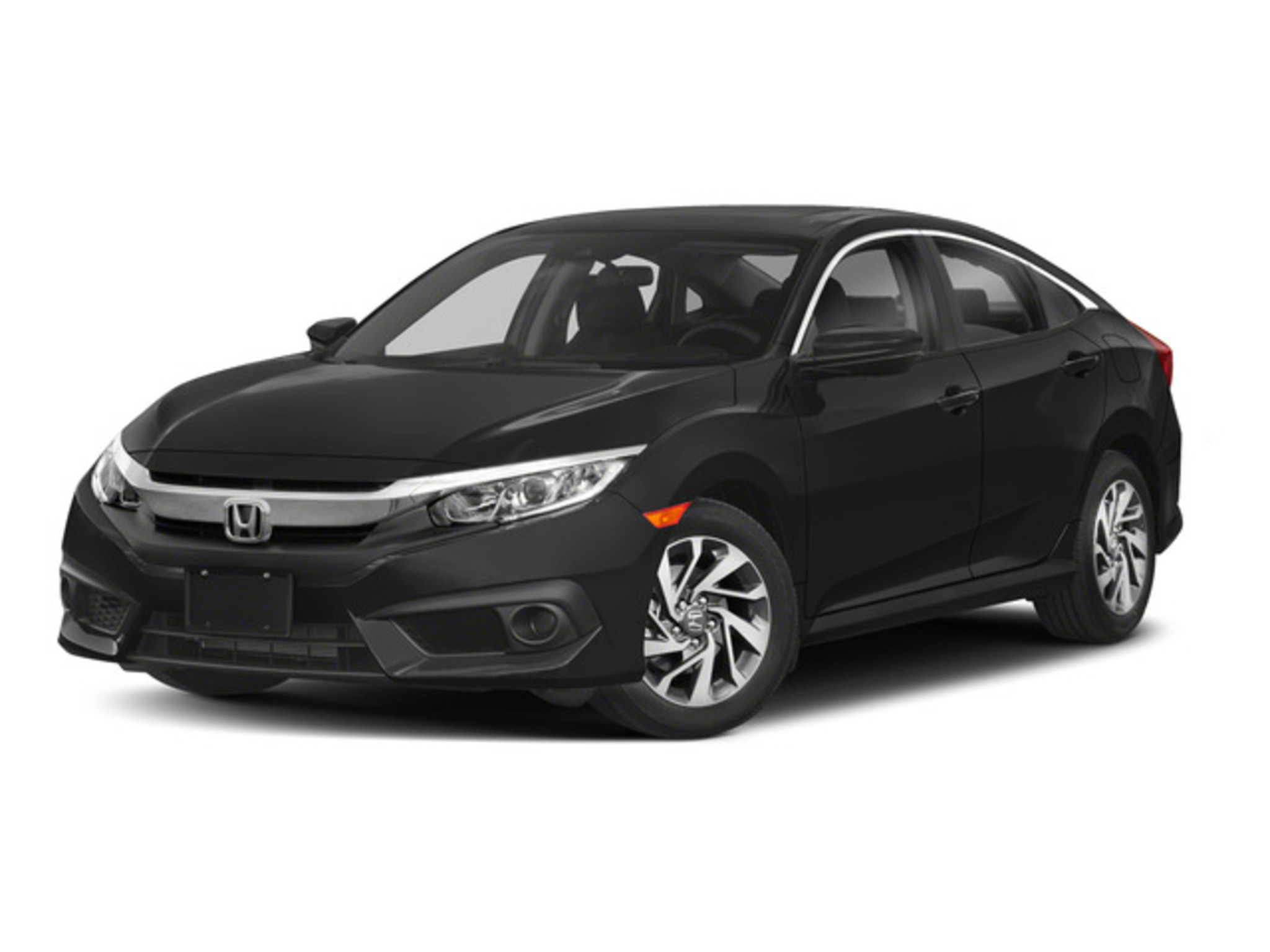 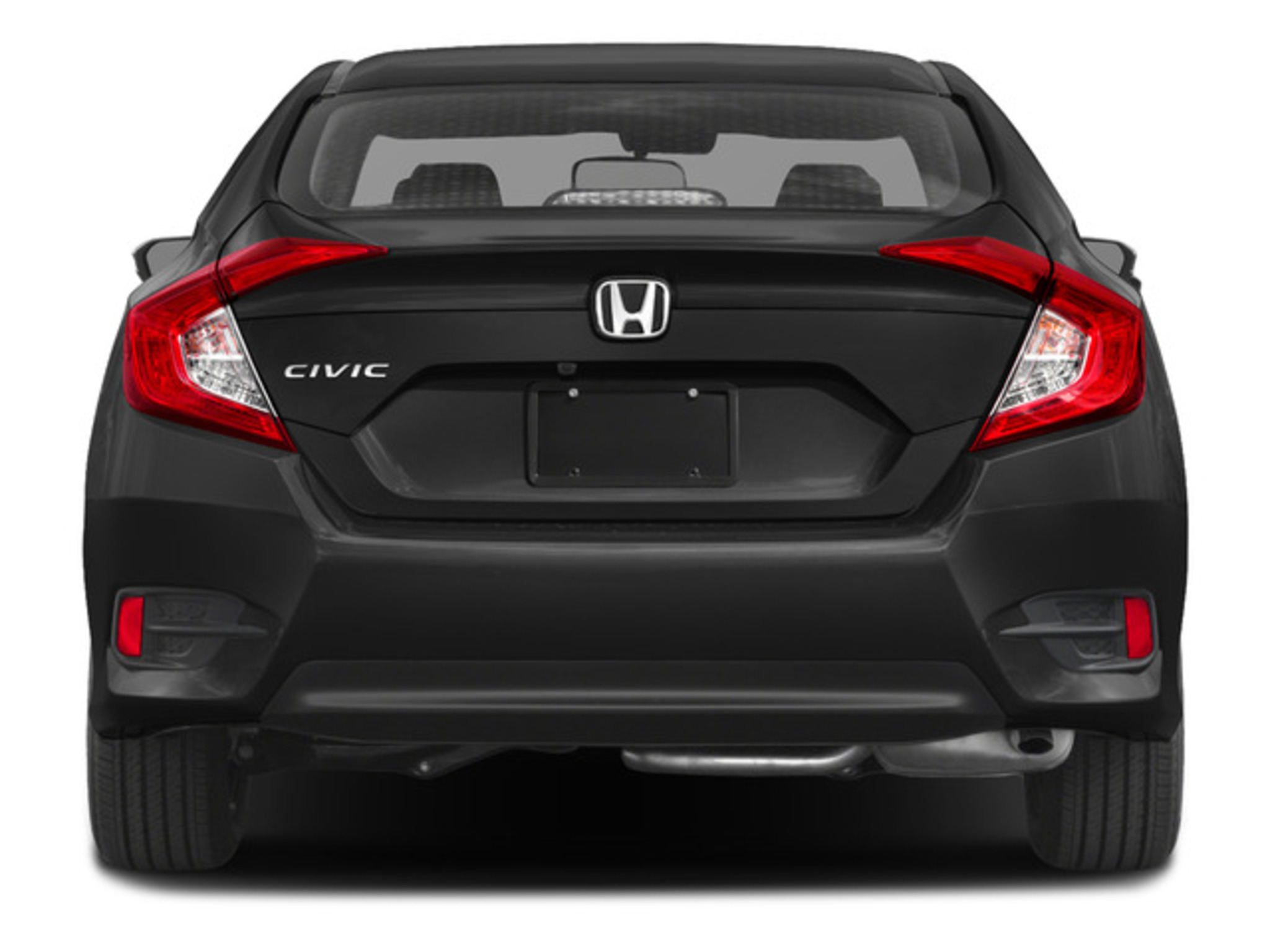 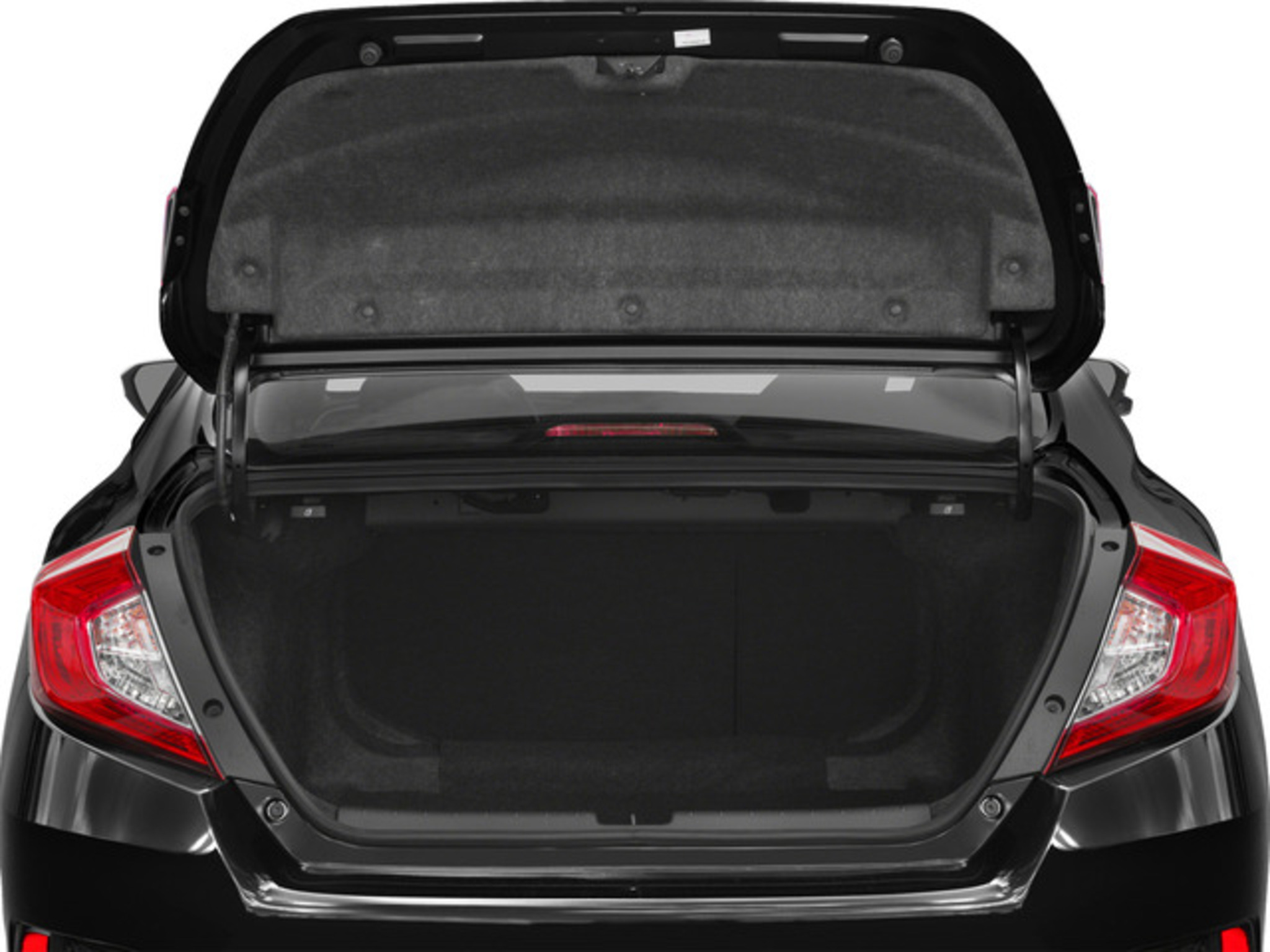 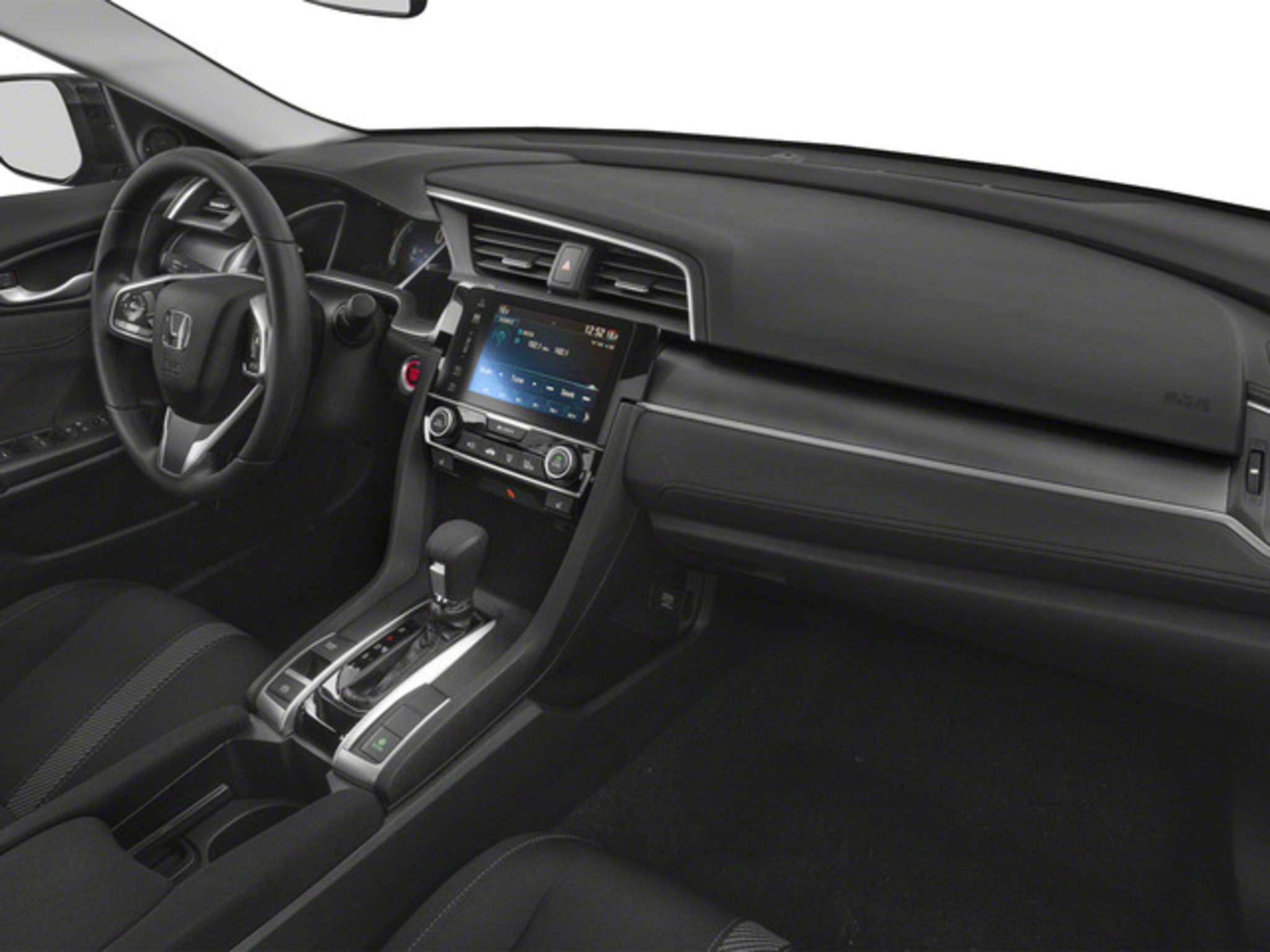 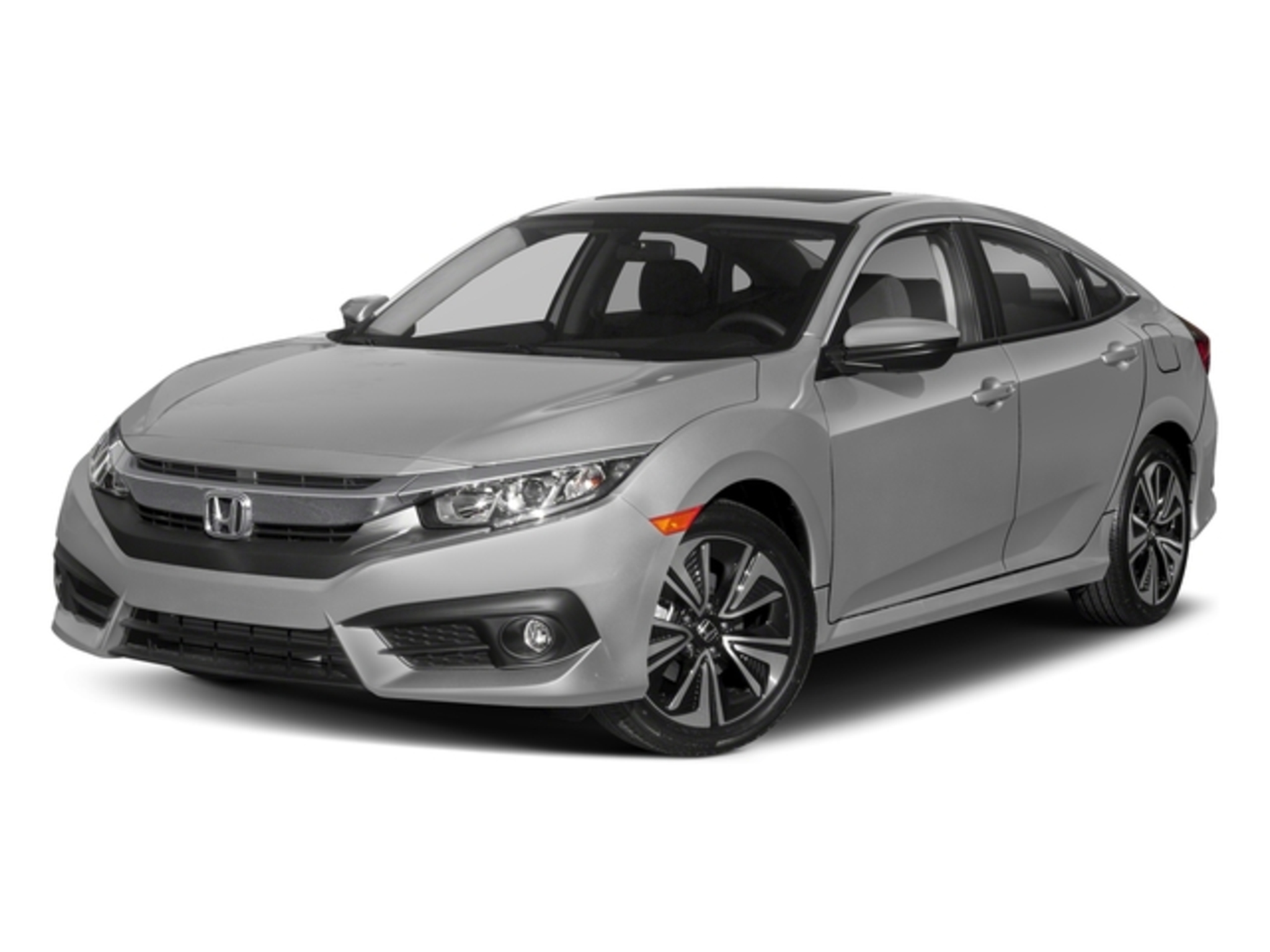 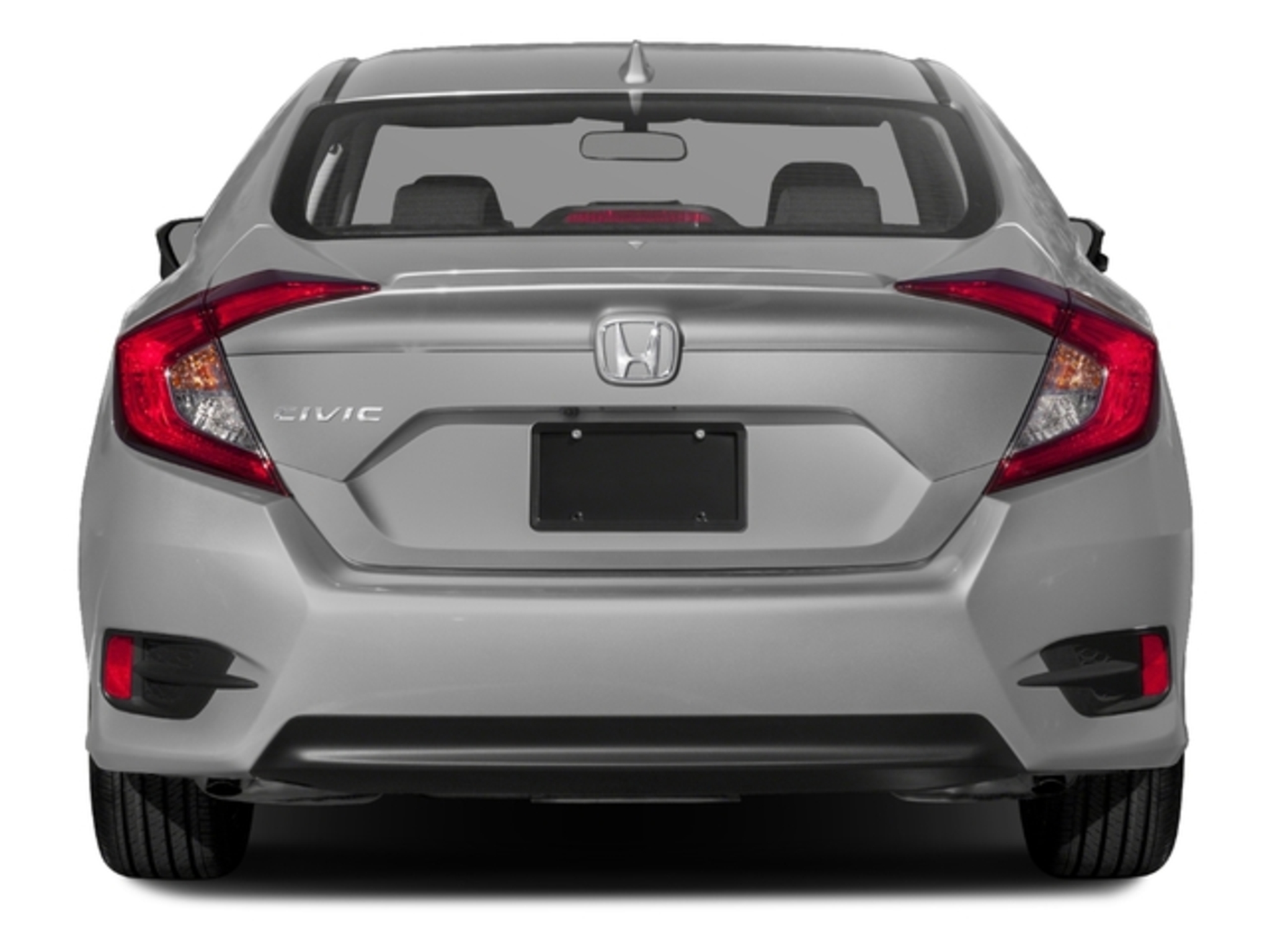 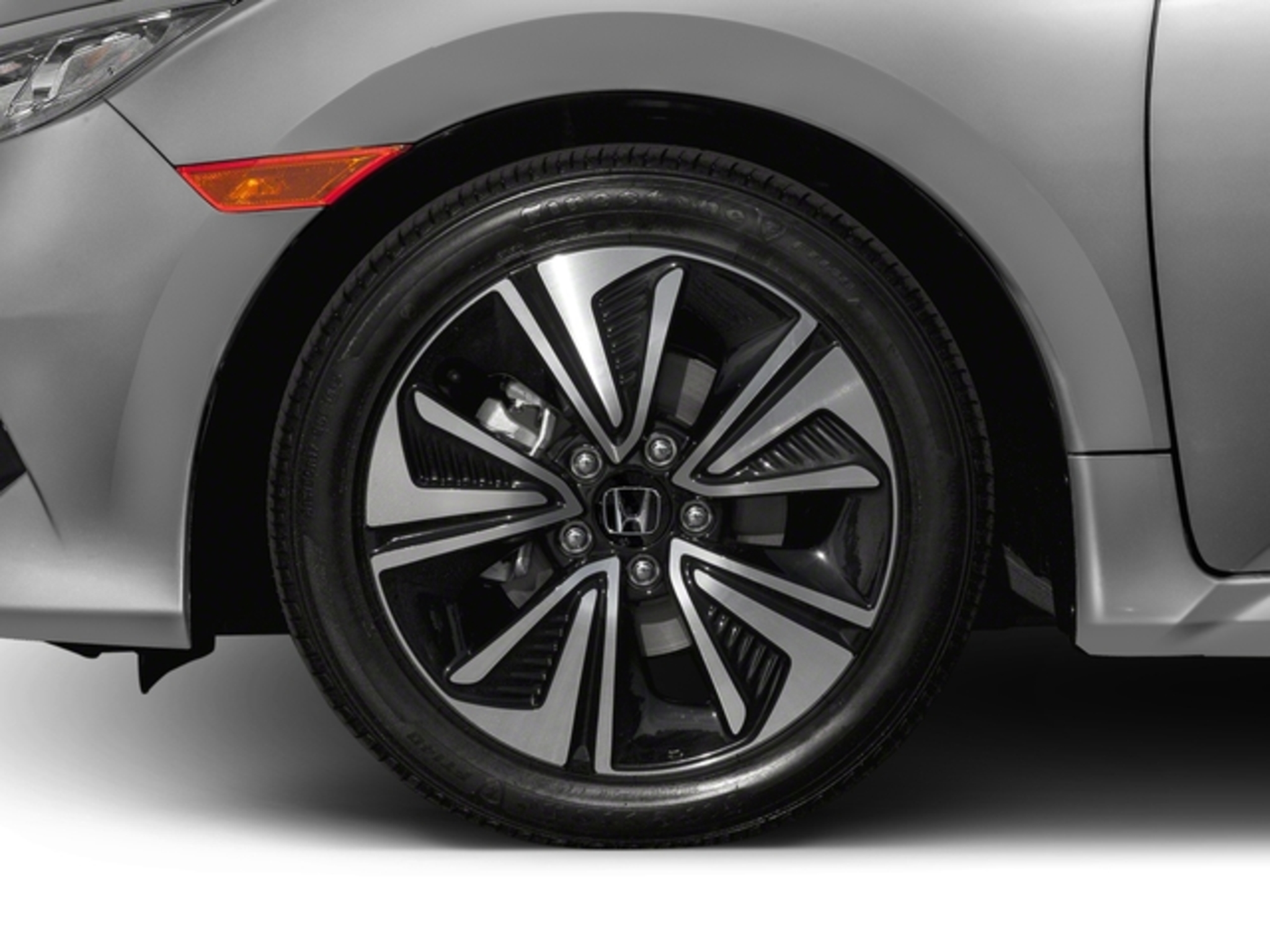 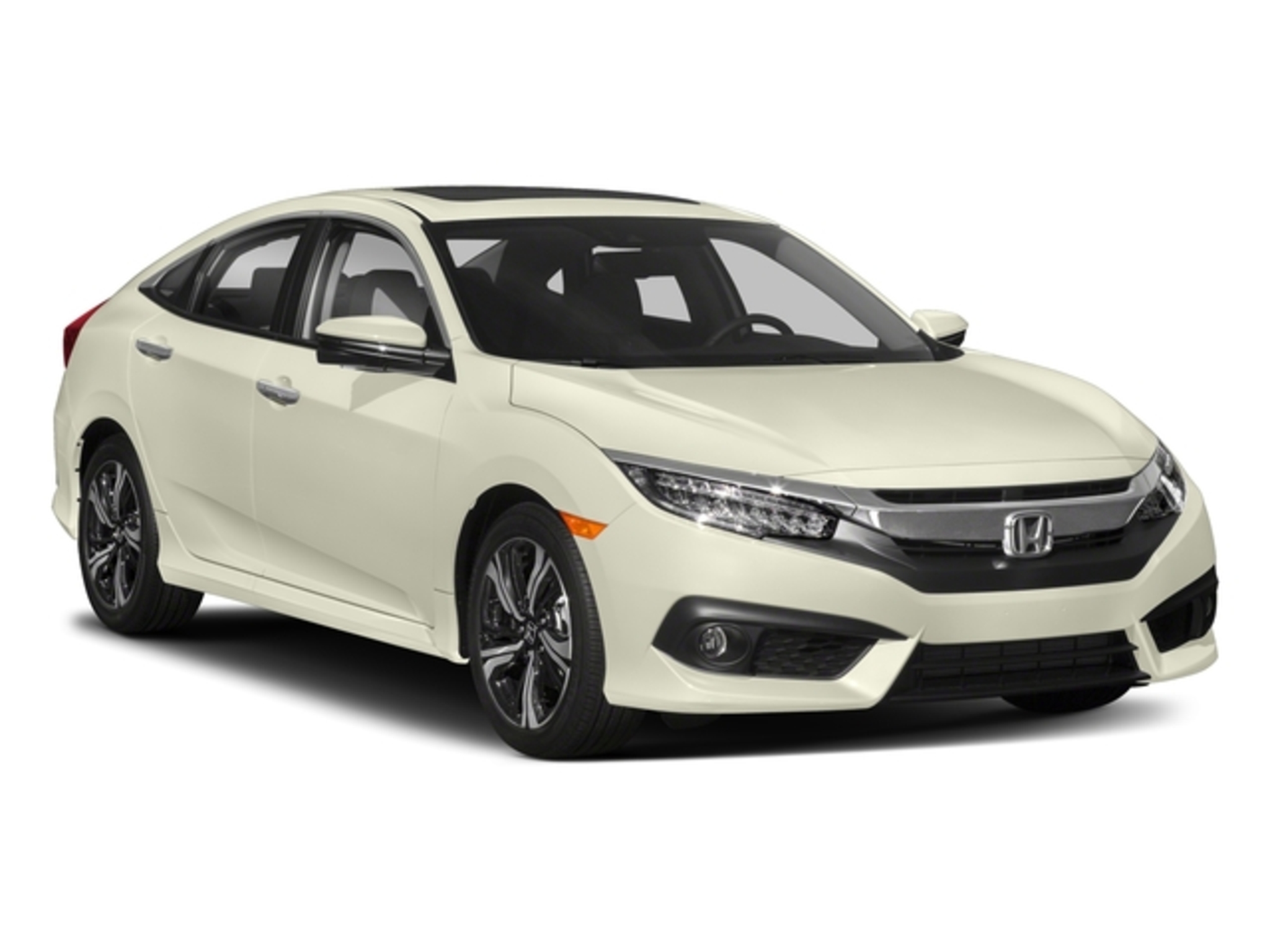 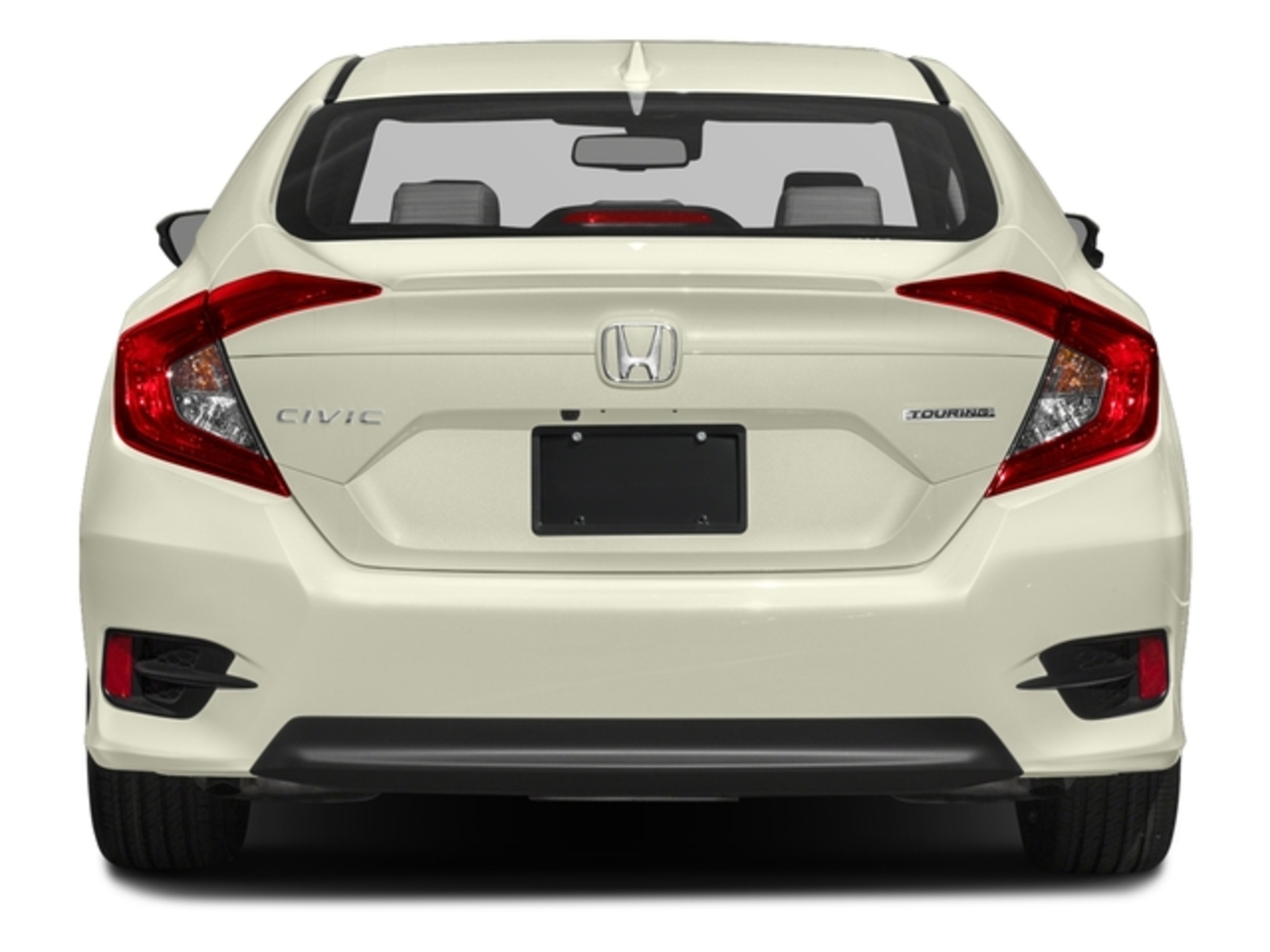 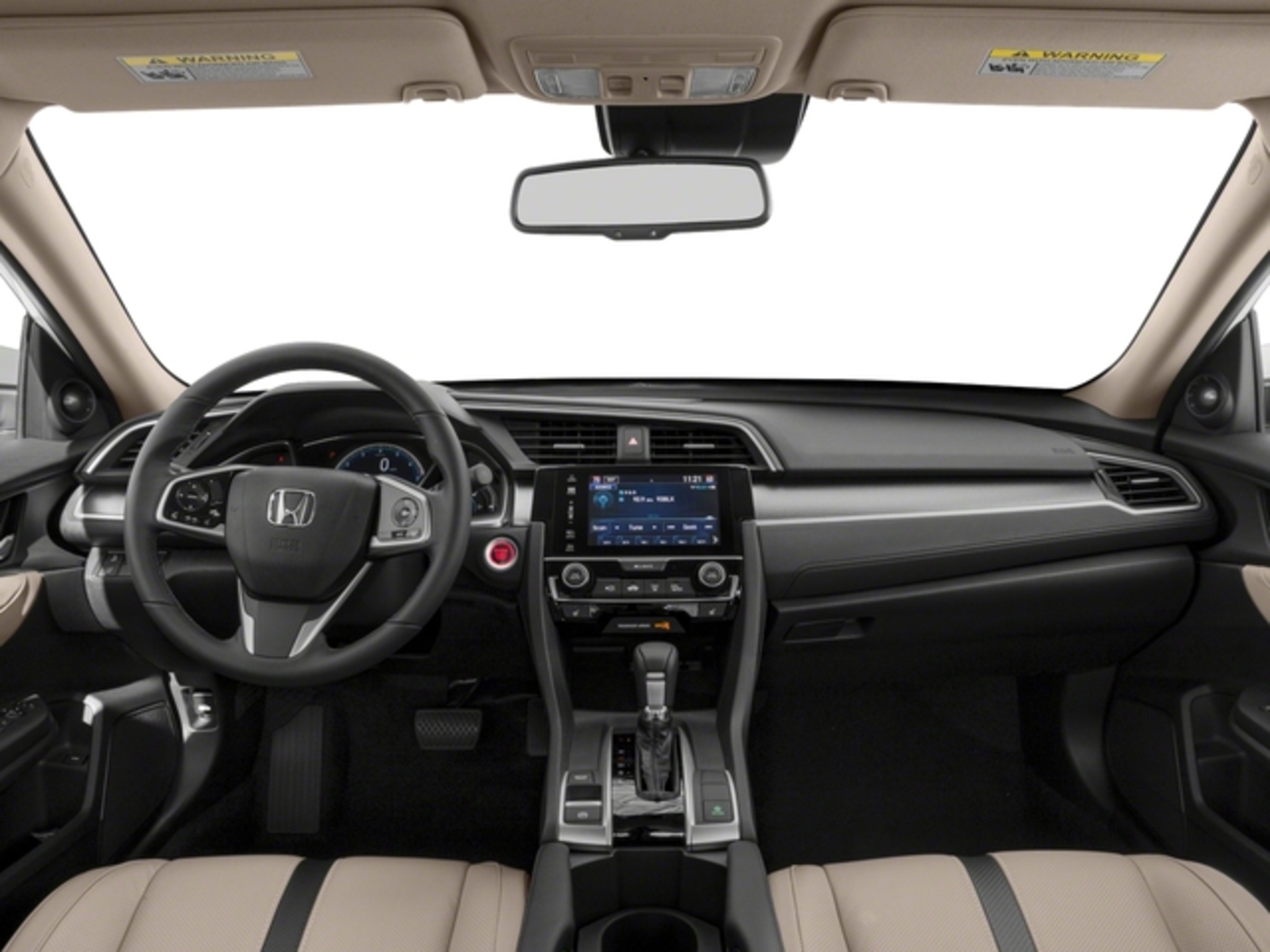 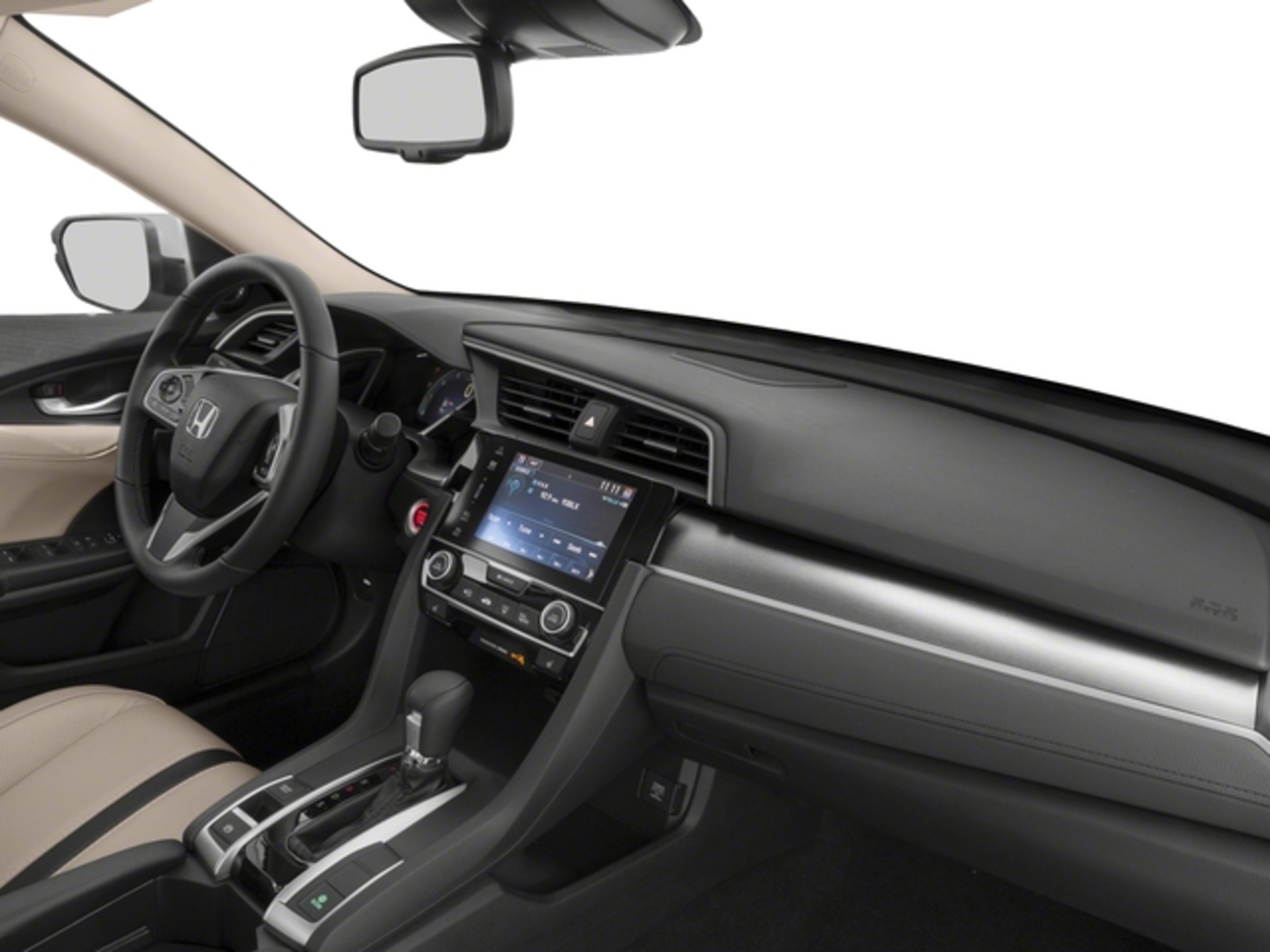 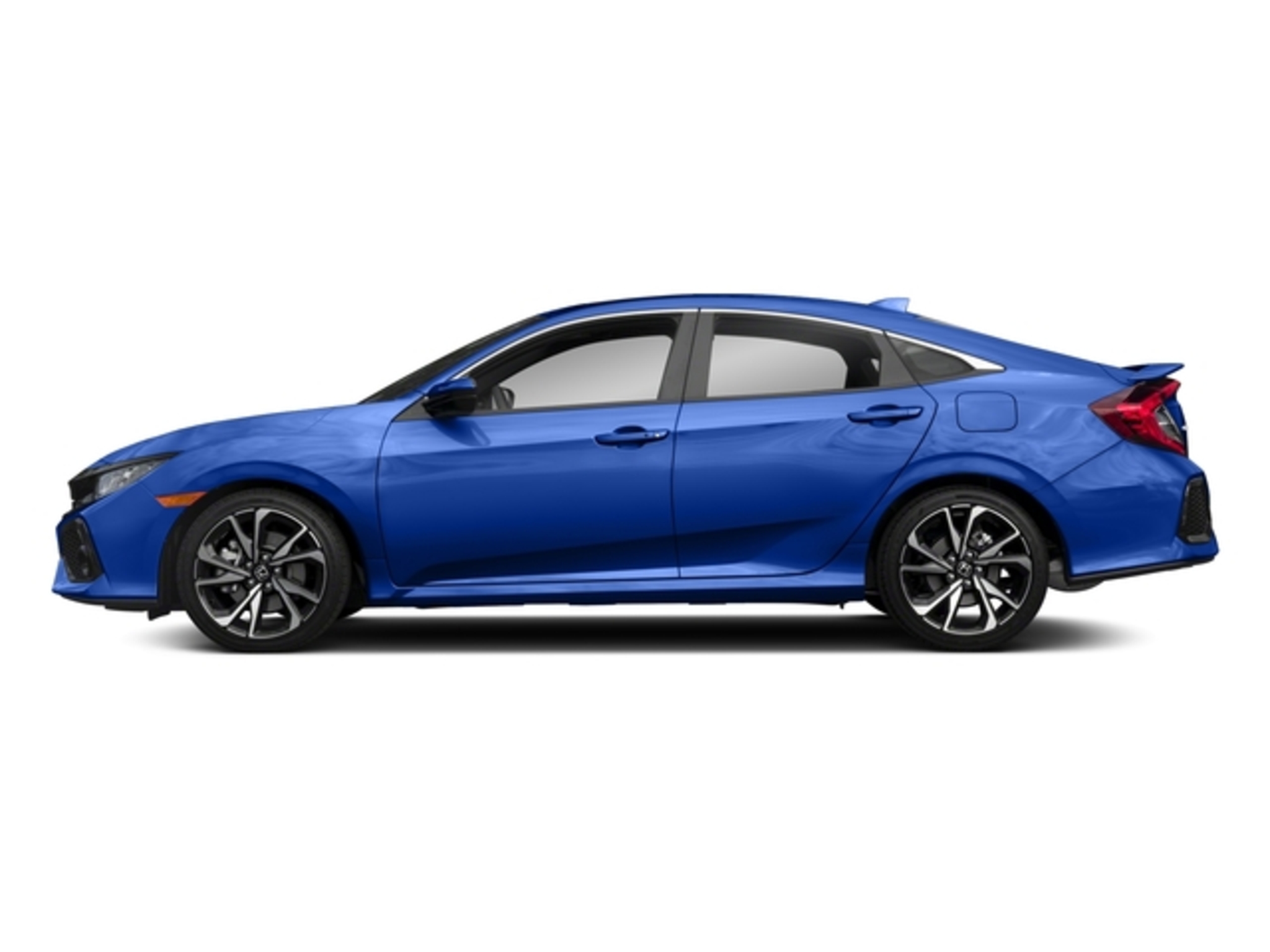 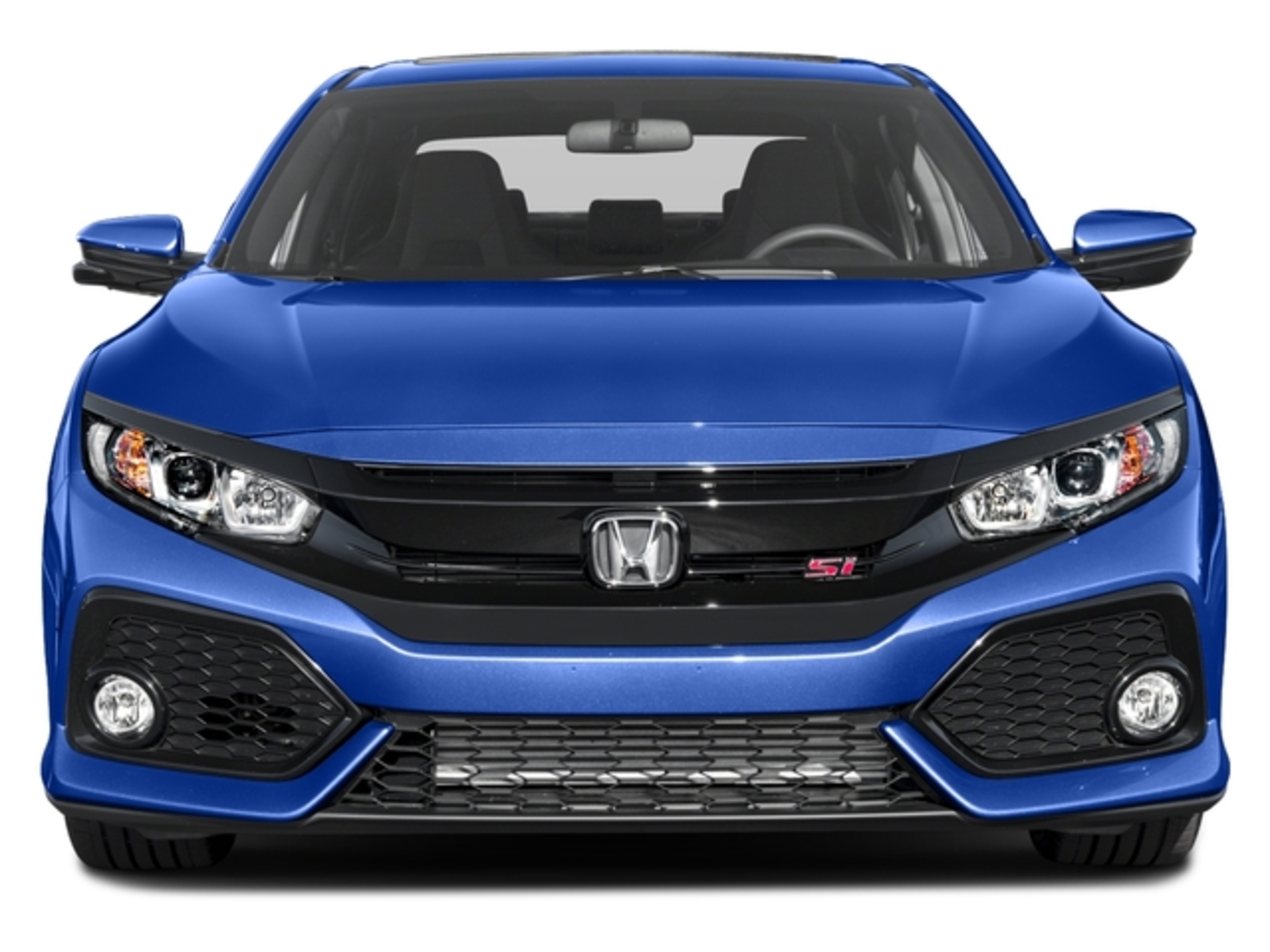 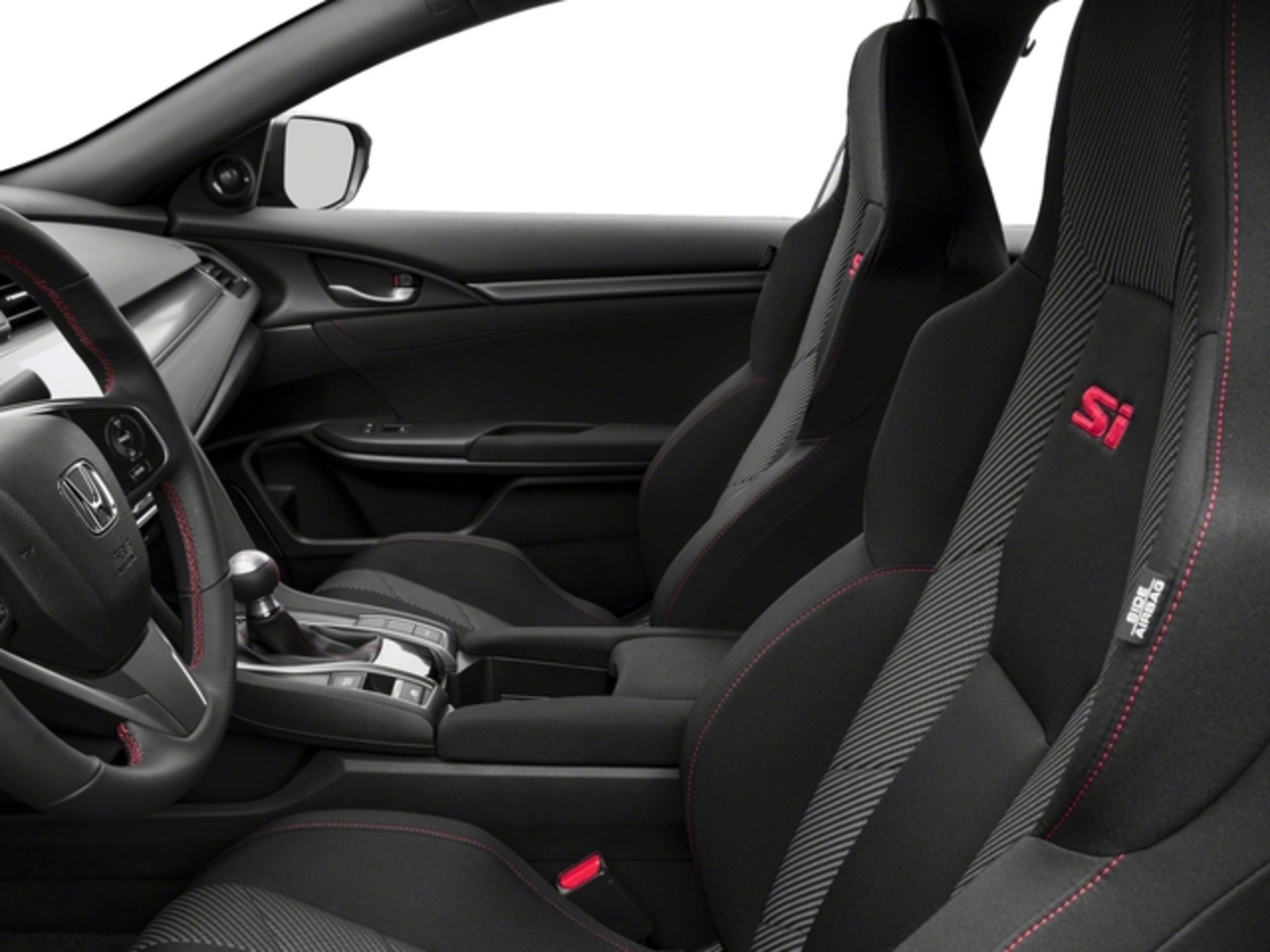 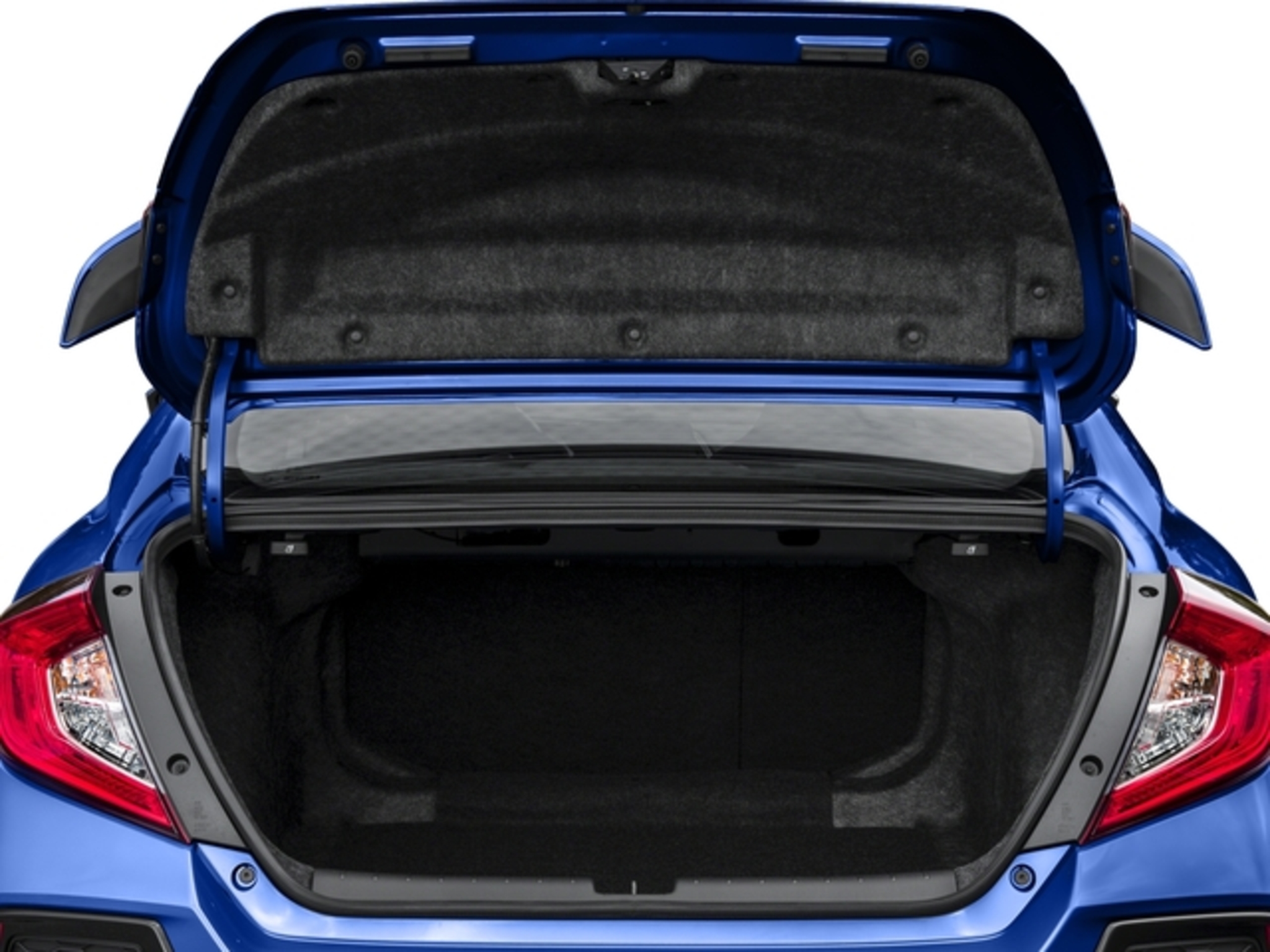 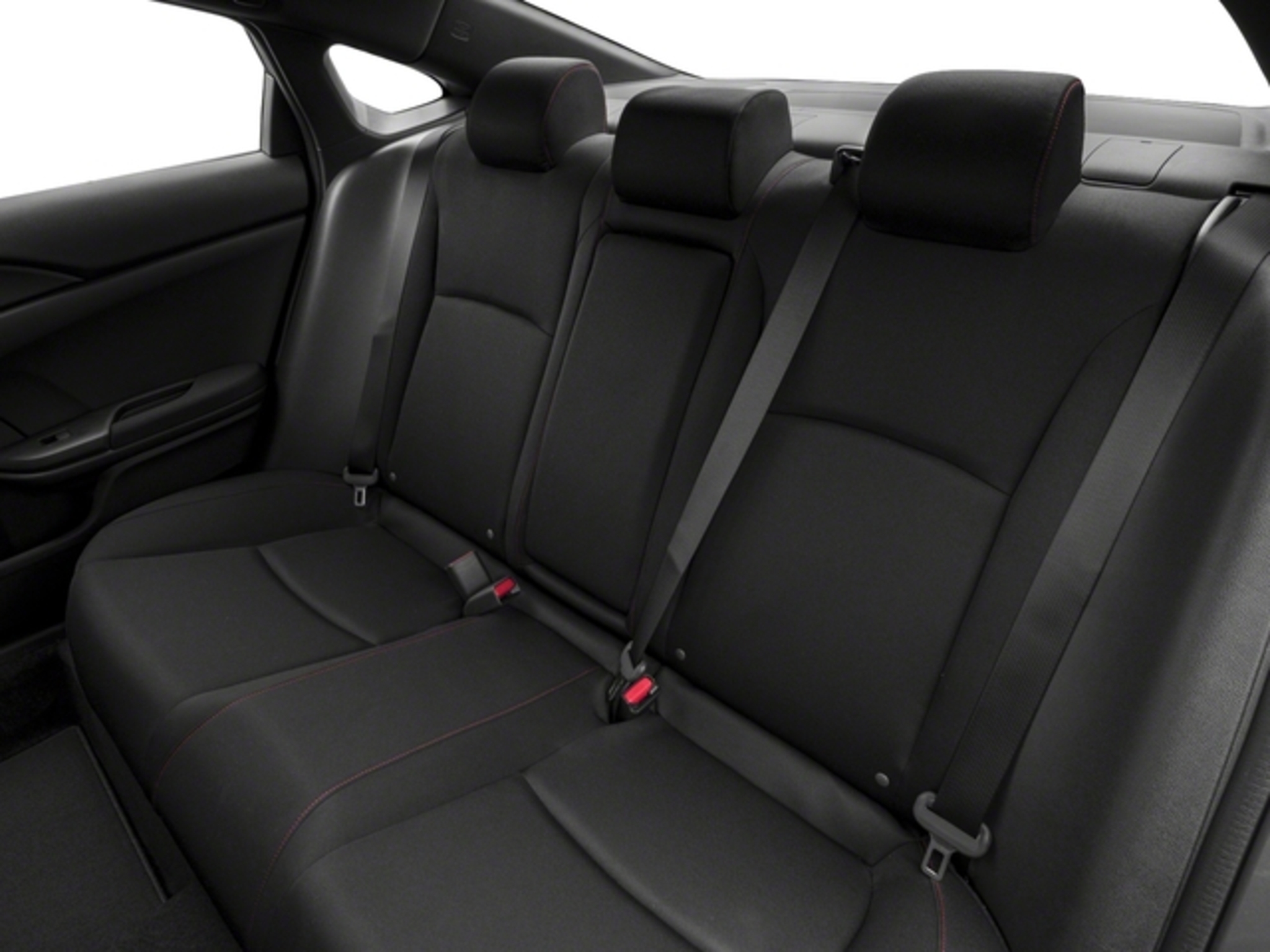 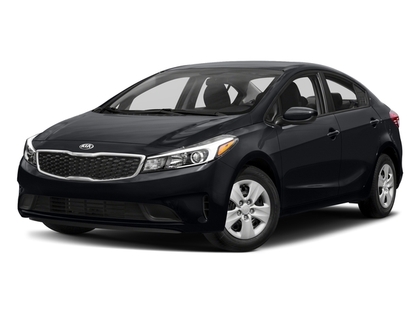 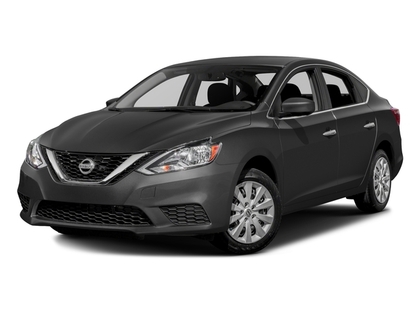 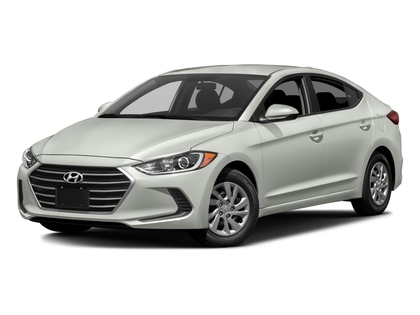 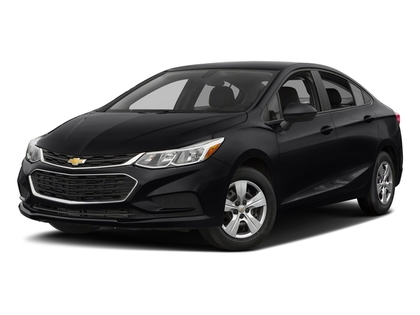 2018 Chevrolet Cruze Canadian MSRP $16,295 - $29,895 Compare View Details
Select Another Vehicle
Search now
Subscribe for the latest car reviews, listings, products and more right in your inbox.
By clicking 'Subscribe', I agree to receive communications from autoTRADER. I can unsubscribe at anytime. I also agree to the Terms of Use and Privacy Policy.
Subscription complete!