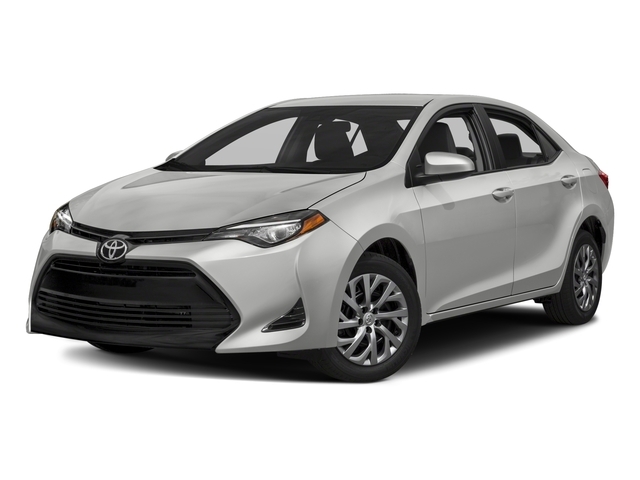 Economy cars kitted out with upscale features are a common thing these days, and Toyota is diving deeper into that territory with the addition of a Corolla XLE model that becomes this popular sedan's second-most expensive variant and expands the list of distinct trims to eight.

The move follows a significant mid-cycle refresh last year that brought revised styling and an XSE trim that remains the priciest Corolla you can get.

All Corolla drivetrain options carry over, so a 1.8L four-cylinder engine remains the only one on offer. It makes 132 hp and 128 lb-ft of torque in CE, SE, LE and XLE trims, and 140 hp and 126 lb-ft in an economy-focused LE Eco model. The CE and SE come standard with a six-speed manual transmission that can be optioned to a continuously variable automatic (CVT) that is standard in LE and XLE models.

Though it was completely redesigned in 2015, the Corolla is a handsome enough car, though last year's restyle hinted at a more outgoing design language we've seen more recently in the brand-new 2018 Camry mid-size. While the Corolla would sell in droves no matter its appearance, the current Civic and Mazda3 wear flashier styling and, to our eyes, better fit the trend toward economy cars with luxury-ish appointments.

At its starting point, the Corolla CE with manual transmission is the only trim that doesn't get air conditioning as standard; it comes along when the CVT is selected. This base model does, however, share standard LED headlights with the rest of the Corolla range.

SE models get sport front seats, different seating upholstery and a unique gauge cluster, plus upgraded LED headlights and LED daytime running lights. The SE upgrade package is the only Corolla to get rear disc brakes, which are conspicuous by their absence elsewhere in the lineup.

The Corolla continues to be a smart choice for economy-conscious buyers thanks to fuel consumption estimates of 8.3/6.5 L/100 km (city/highway) with the CVT; those figures improve to 7.8/5.9 in the LE Eco. 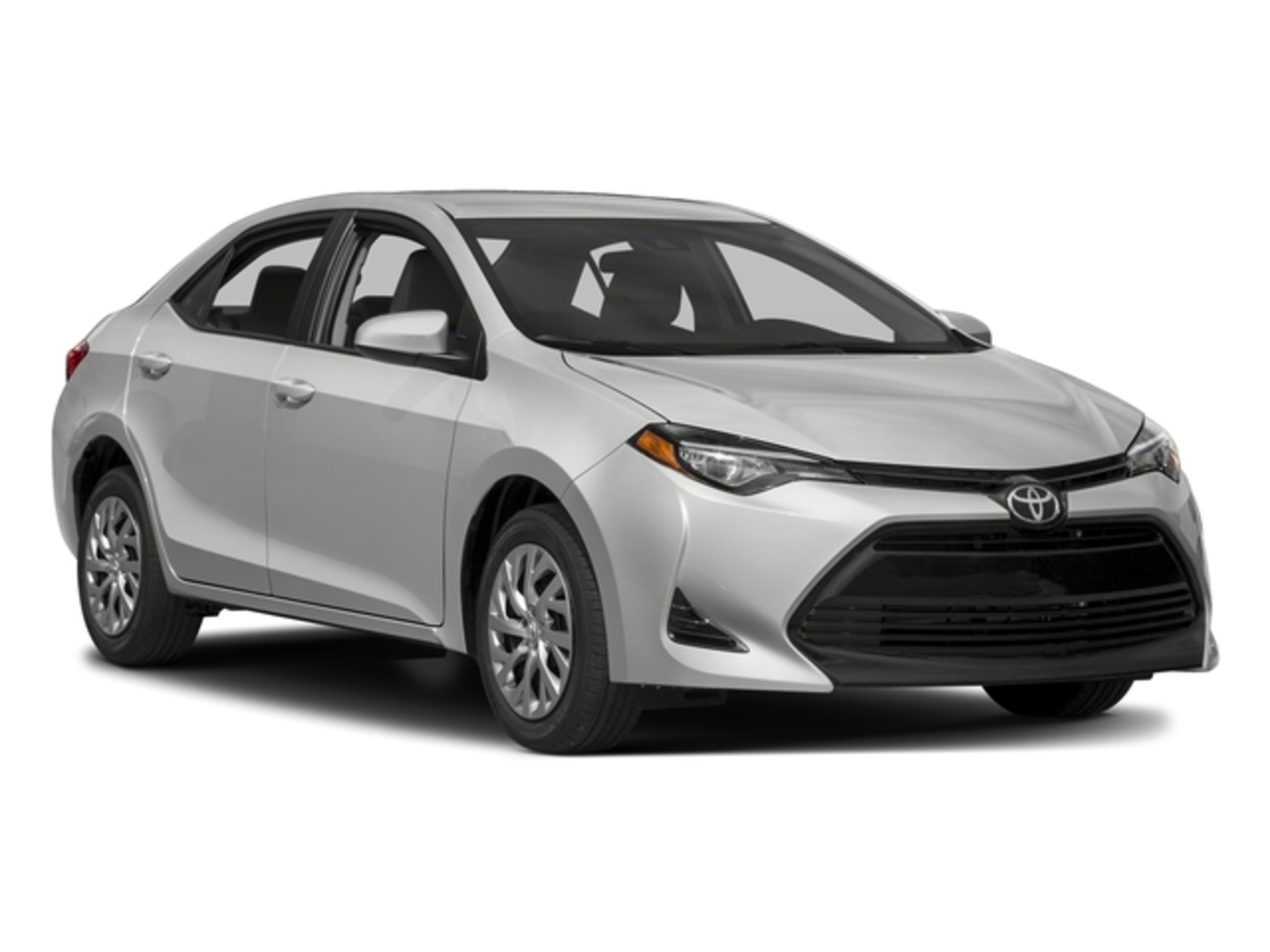 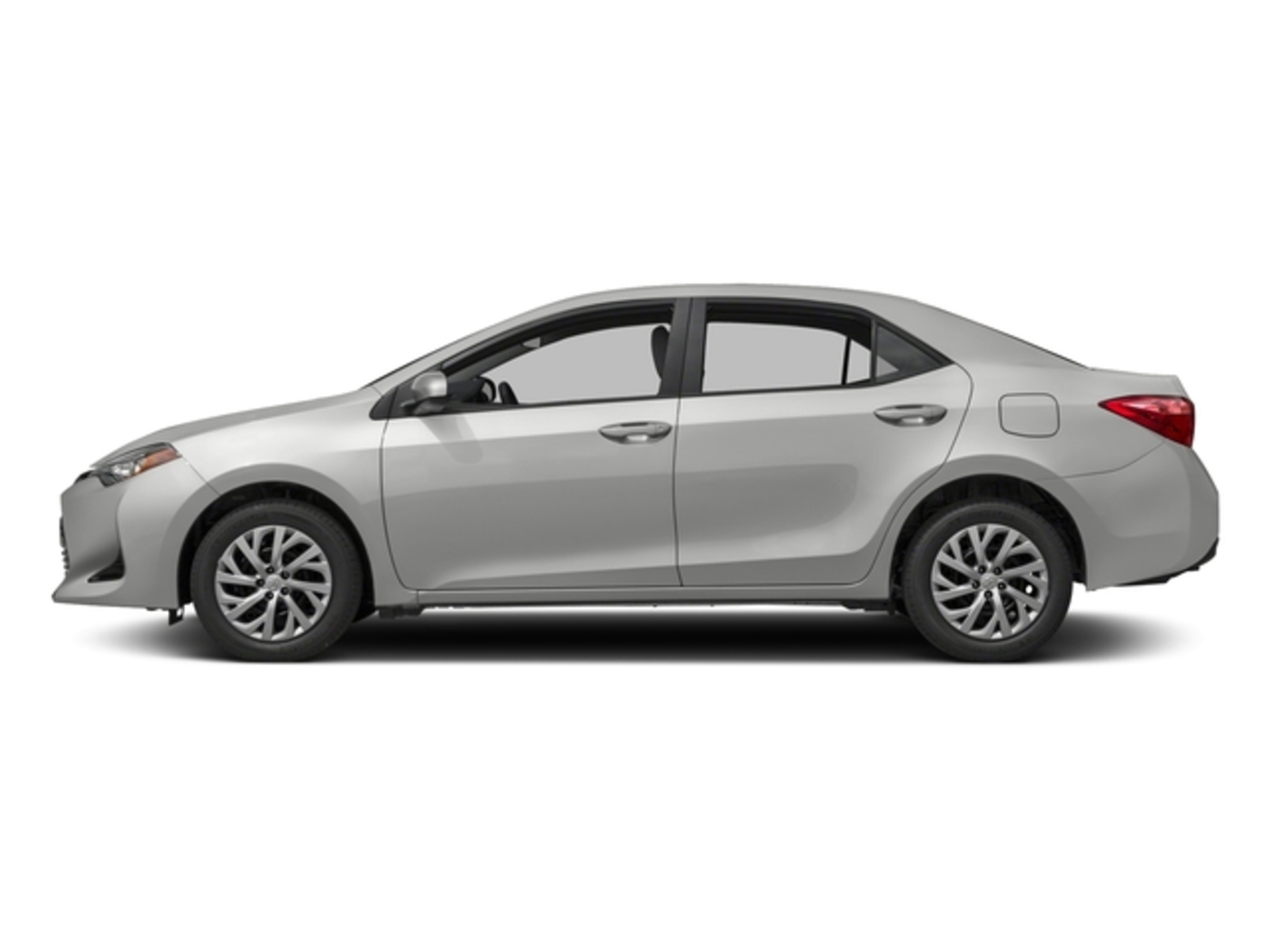 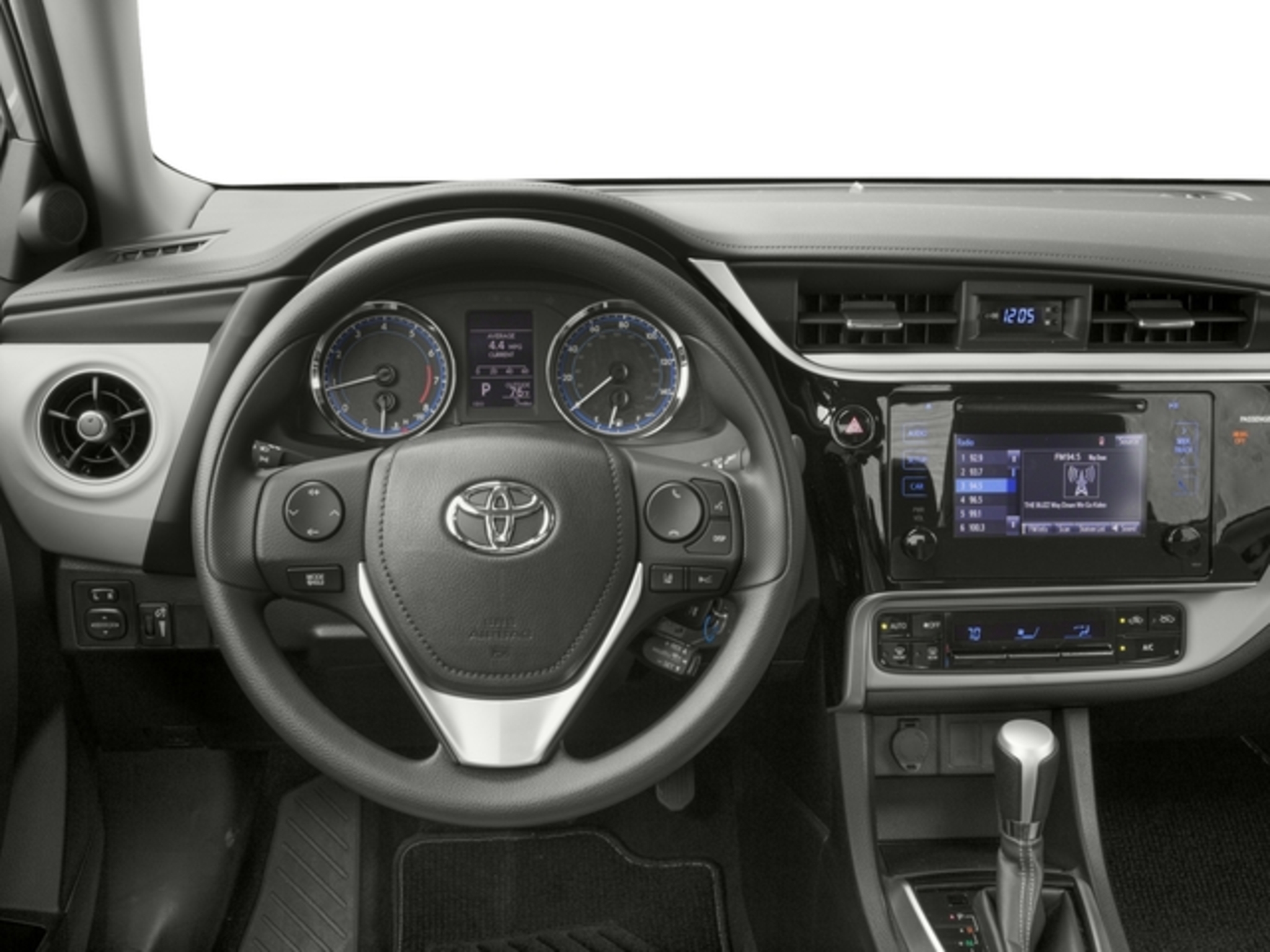 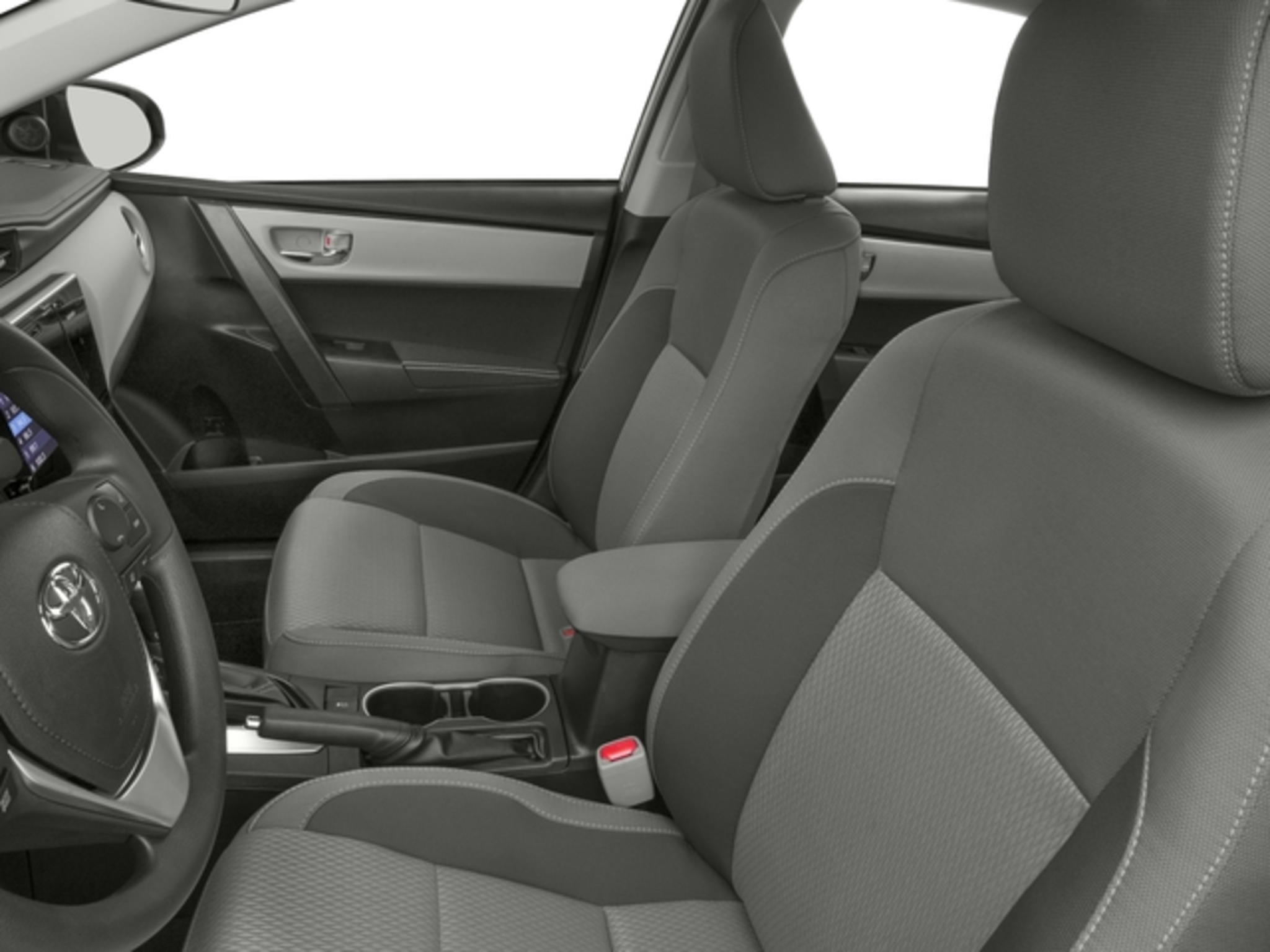 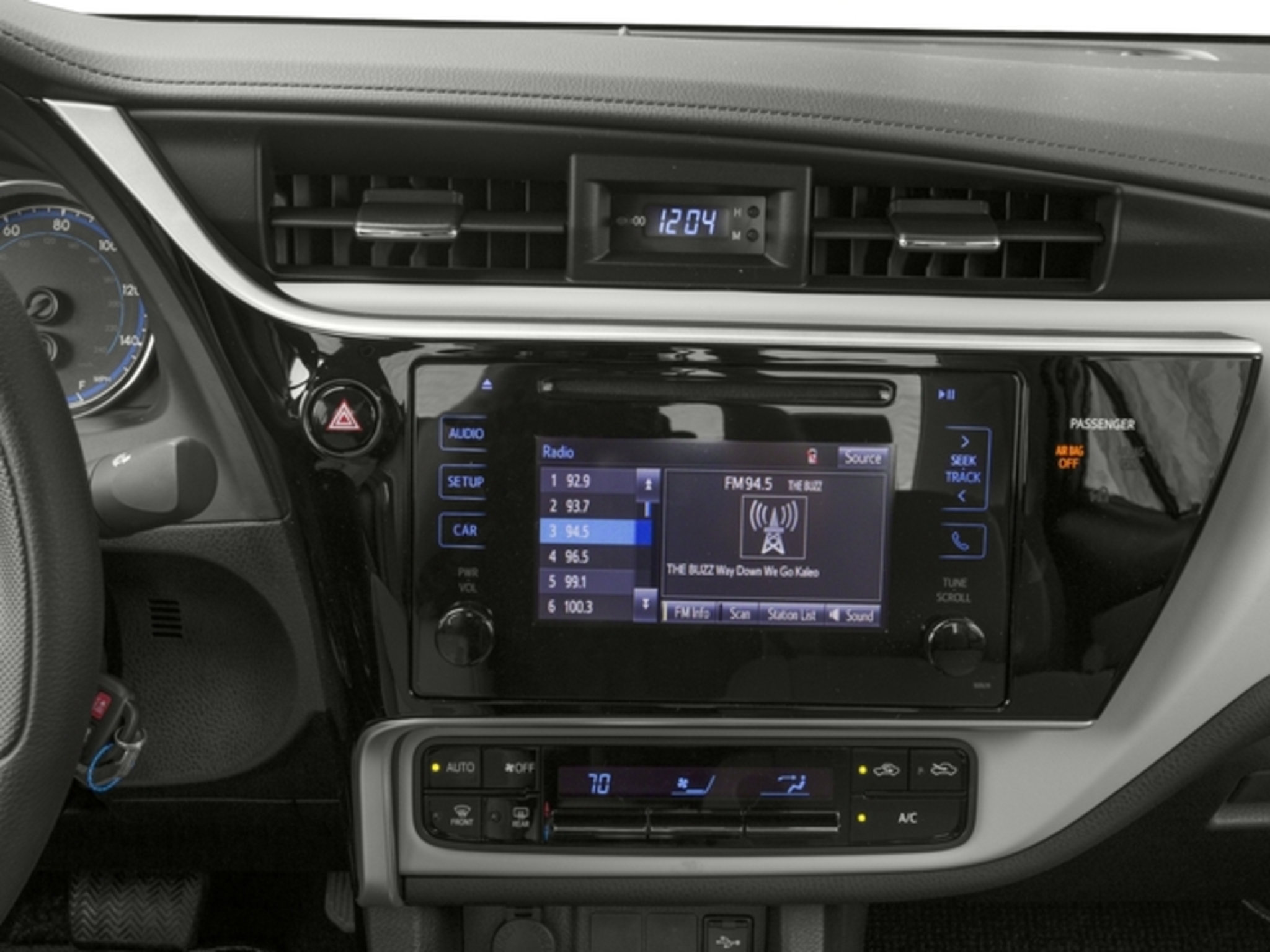 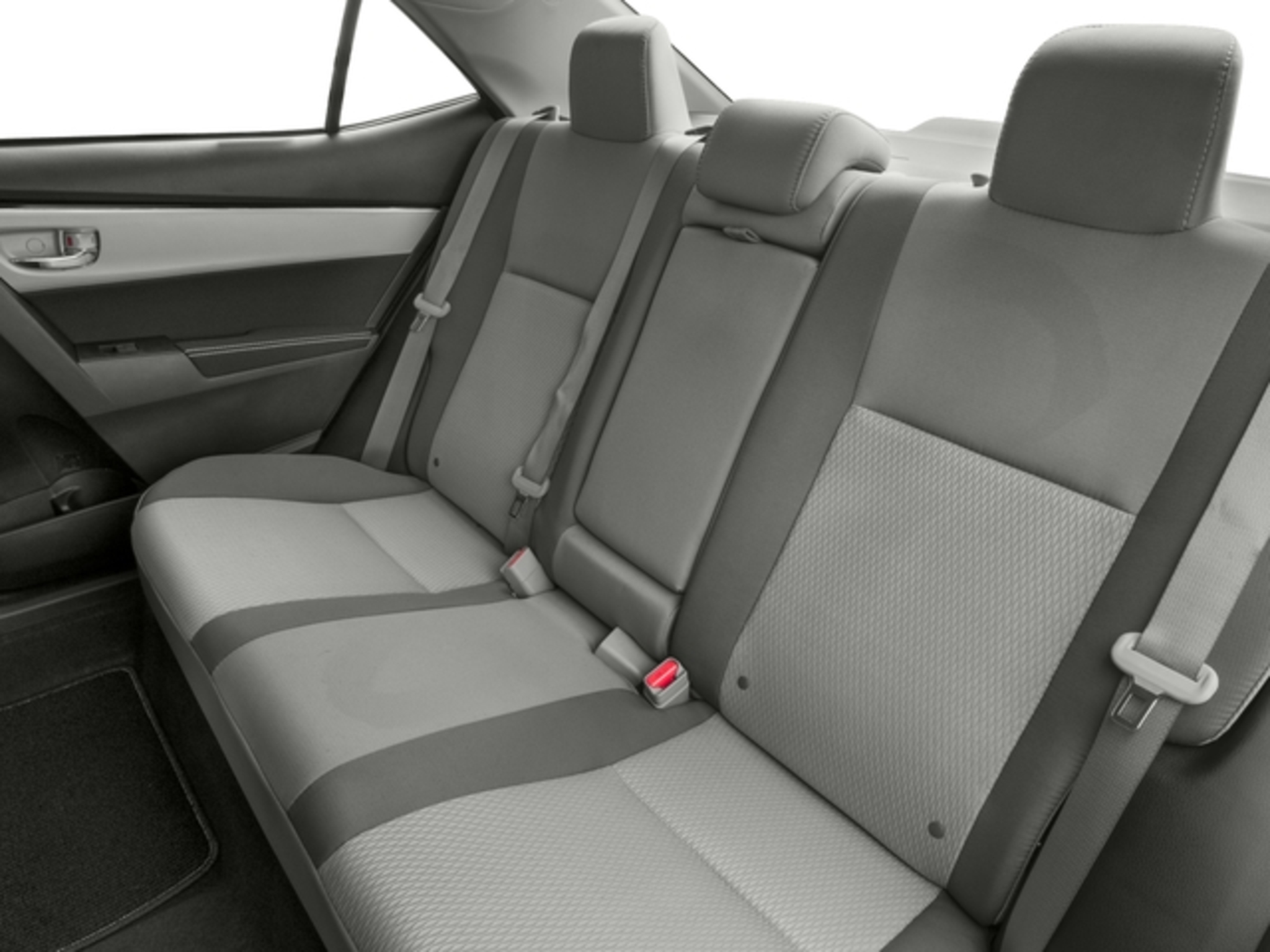 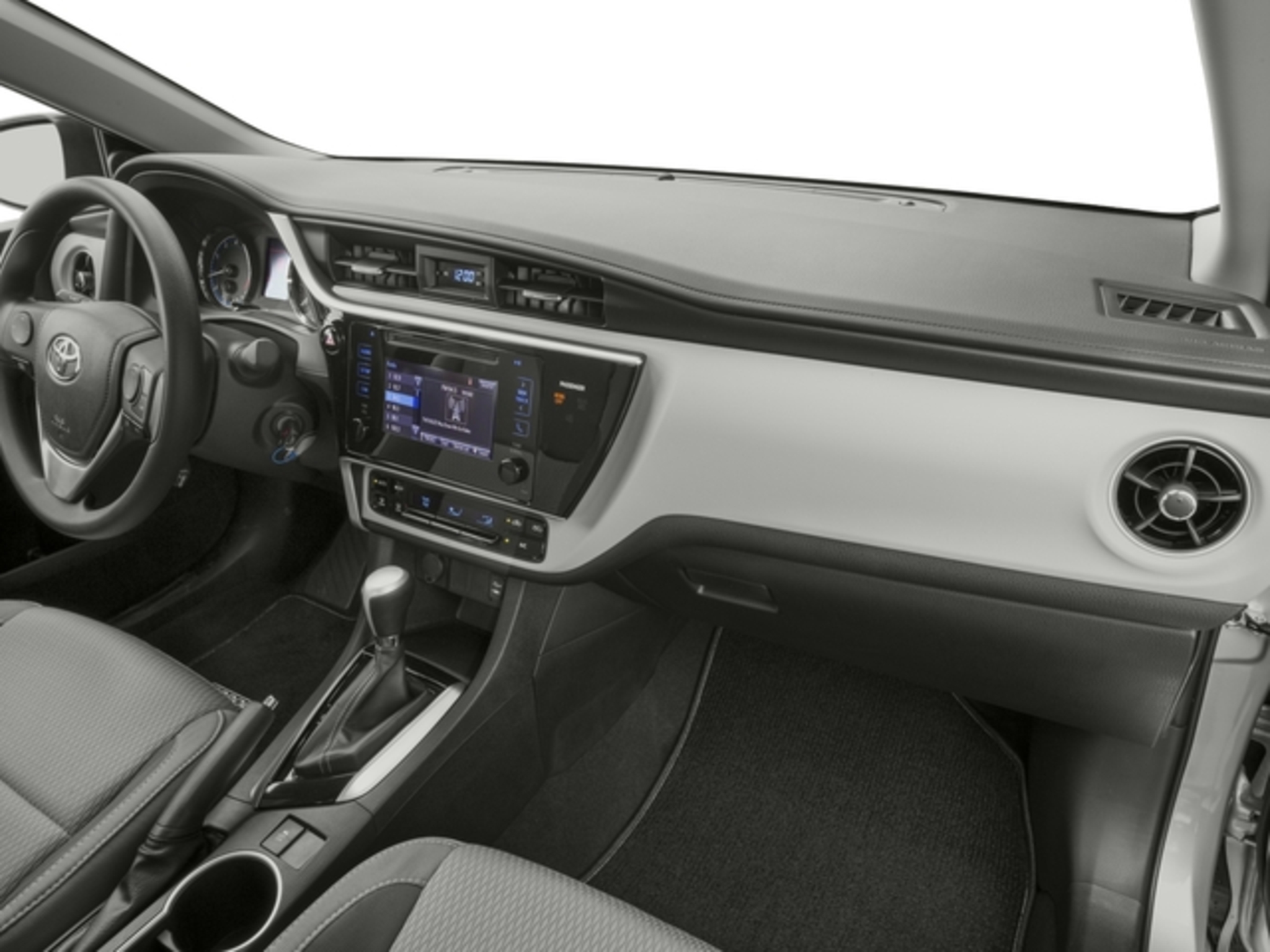 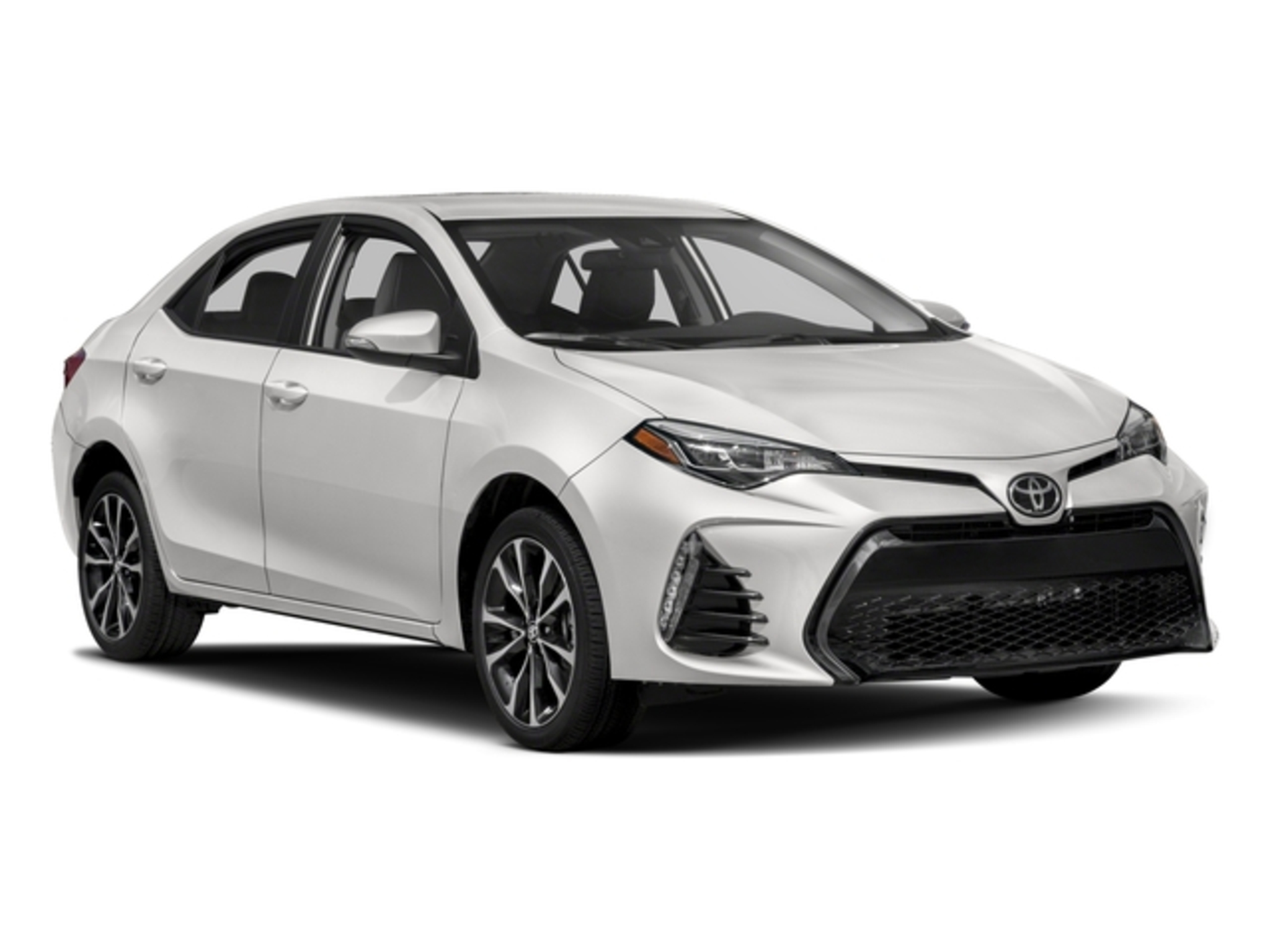 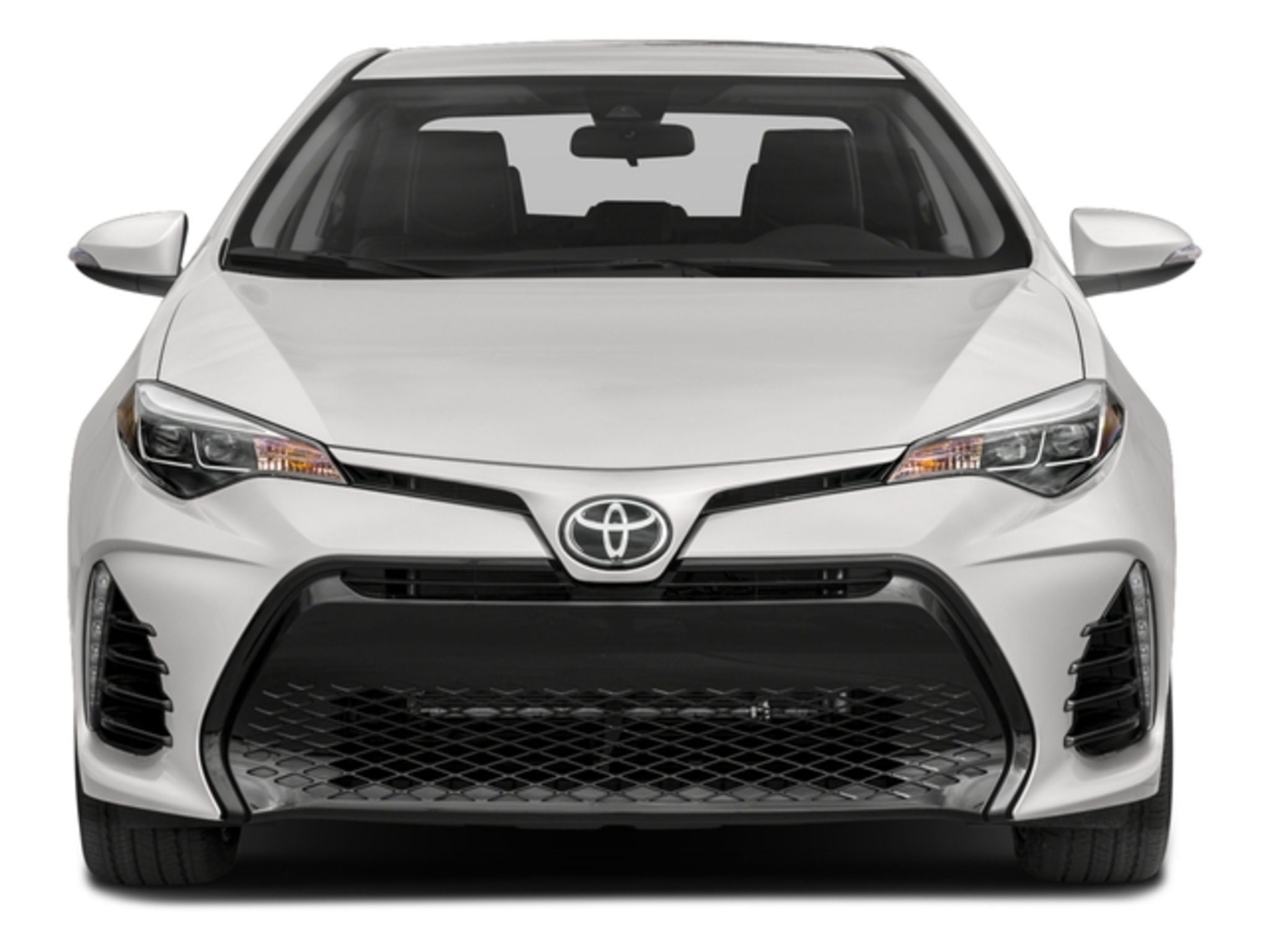 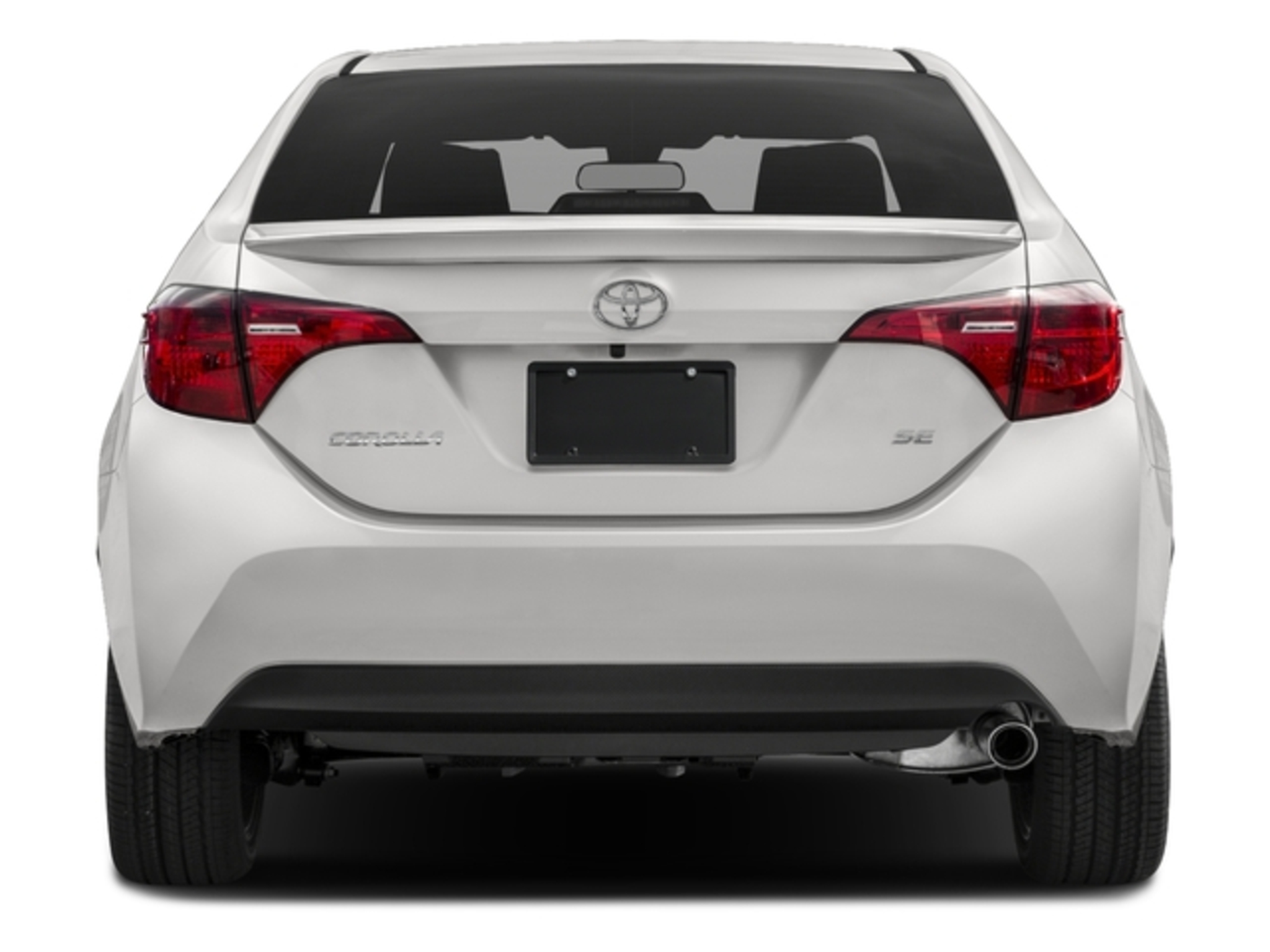 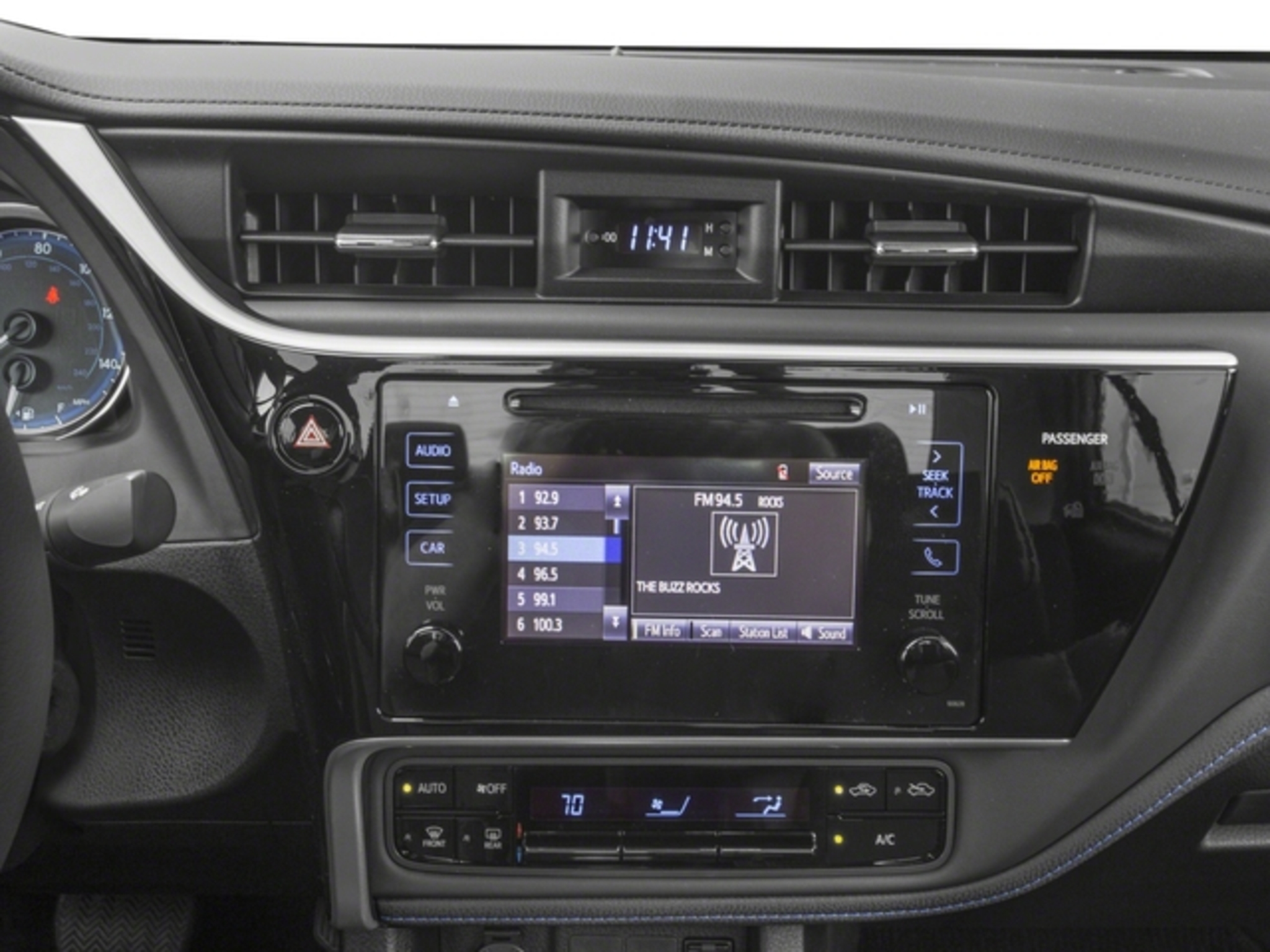 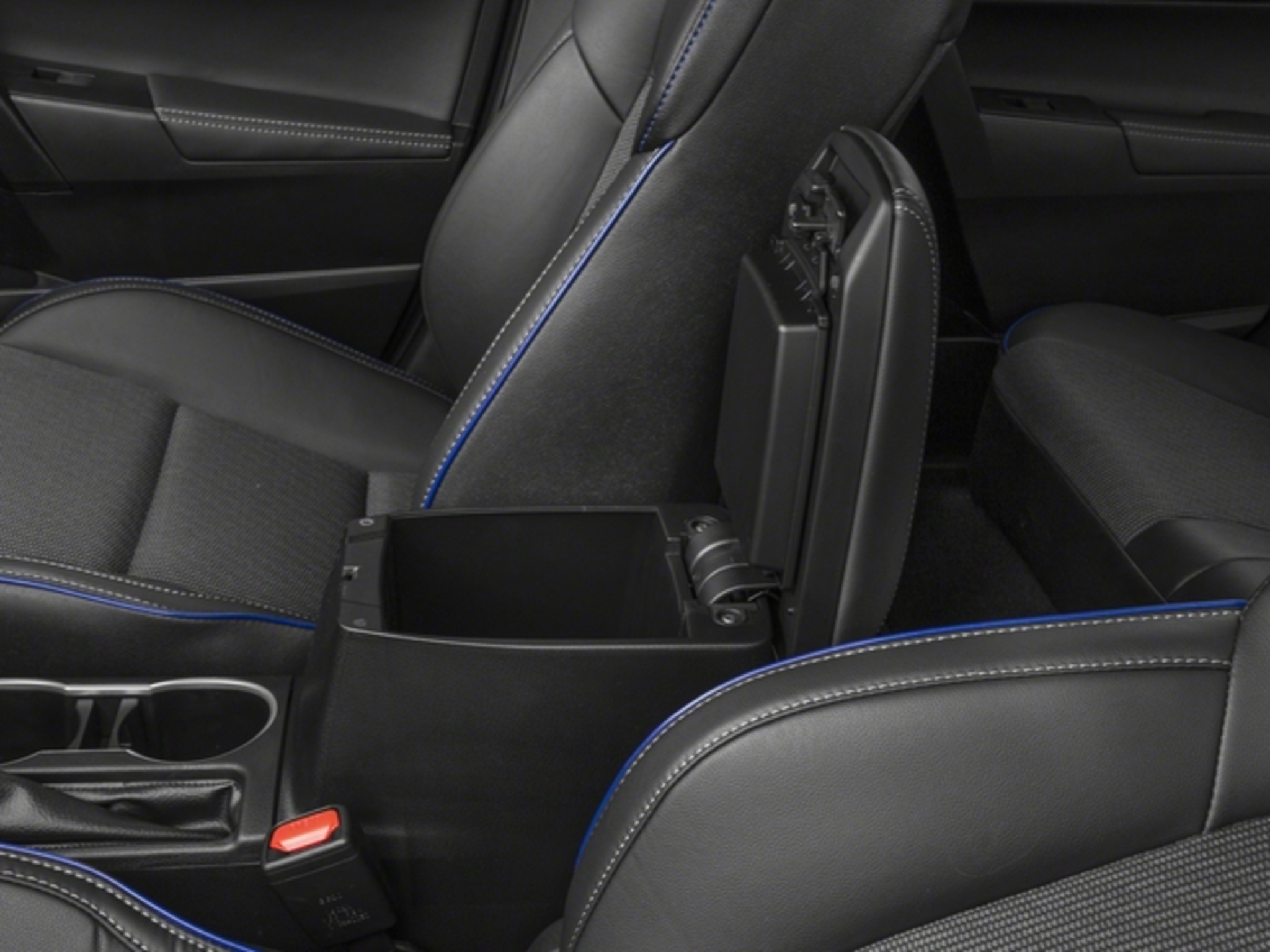 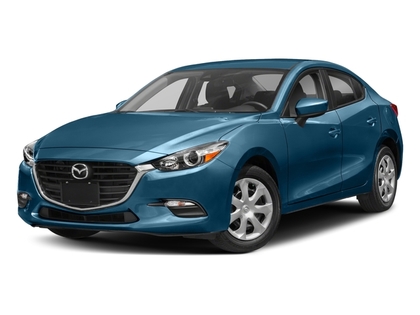 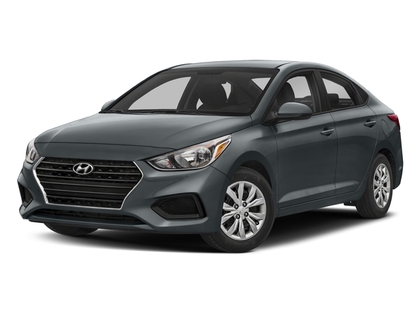 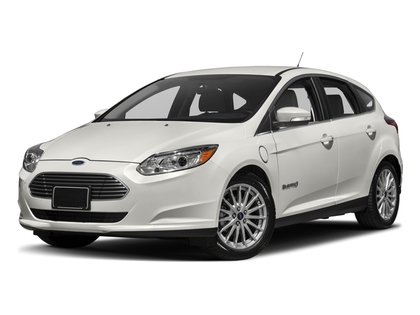 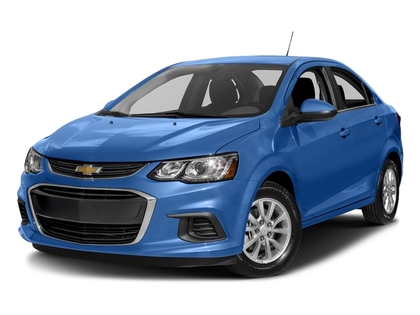 2018 Chevrolet Sonic Canadian MSRP $18,195 - $22,195 Compare View Details
Select Another Vehicle
Search now
Subscribe for the latest car reviews, listings, products and more right in your inbox.
By clicking 'Subscribe', I agree to receive communications from autoTRADER. I can unsubscribe at anytime. I also agree to the Terms of Use and Privacy Policy.
Subscription complete!