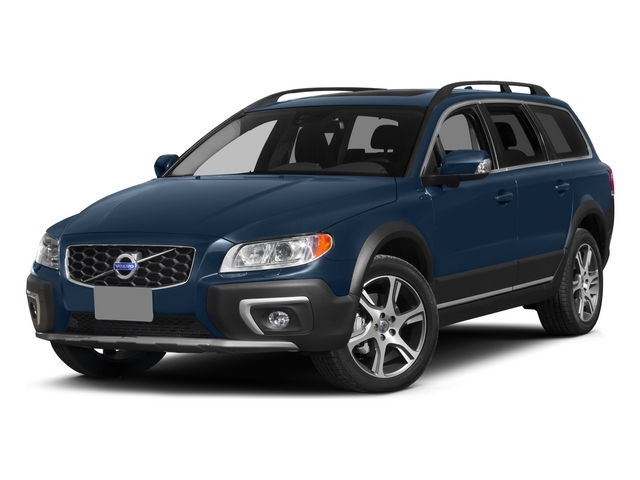 Volvo's XC70 crossover moves into 2015 with a new powertrain option: it adopts the brand's new turbocharged Drive-E four-cylinder engine, which is paired with an eight-speed automatic transmission and available with front-wheel drive only.

The four-cylinder motor comes in T5 Drive-E models, while T6 versions use a turbocharged six-cylinder that's carried over from last year's car. That larger engine comes standard with all-wheel drive, but uses a six-speed automatic.

Select Another Vehicle
Search now
Subscribe for the latest car reviews, listings, products and more right in your inbox.
By clicking 'Subscribe', I agree to receive communications from autoTRADER. I can unsubscribe at anytime. I also agree to the Terms of Use and Privacy Policy.
Subscription complete!