Porsche adds a new performance flagship to its model range for 2015 in the gas-electric plug-in hybrid 918 Spyder. While the hybrid tag introduces notions of fuel thriftiness over all else, this car is a true performance car: its 4.6L V8 and two electric motors produce a combined 887 hp (!) and 944 lb-ft of torque (!!). One of those electric motors works with the gas engine to power the rear wheels through a seven-speed dual-clutch PDK transmission; the second electric motor is up front where it powers the front wheels through its own gearbox.

Standard features include... well, honestly, in a car like this, the only important features are the ones that help it go as fast as it's capable. Those include 20-inch front and 21-inch rear wheels, massive ceramic brakes with six-piston calipers up front and four-pot grabbers out back, active adjustable aerodynamic elements, and five drive modes including an all-electric mode that moves the 918 from zero to 100 km/h in seven seconds.

Inside, controls for the automatic air conditioning, wing adjustment, Burmester stereo and lighting are presented in a slick black touch-panel. 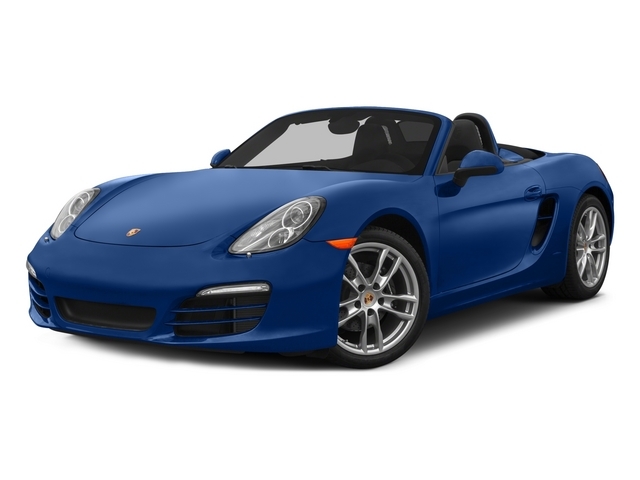 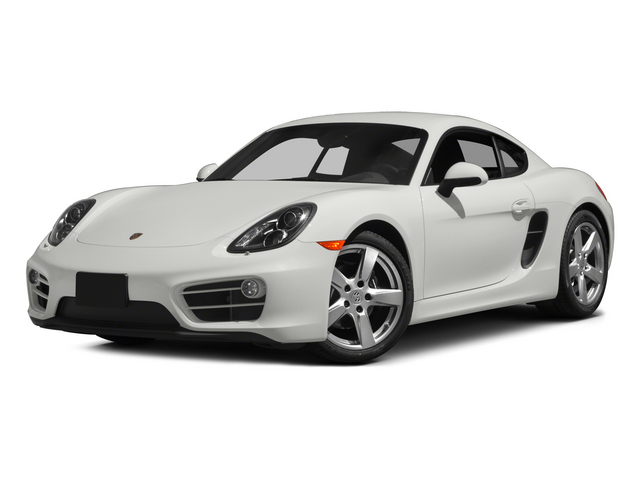 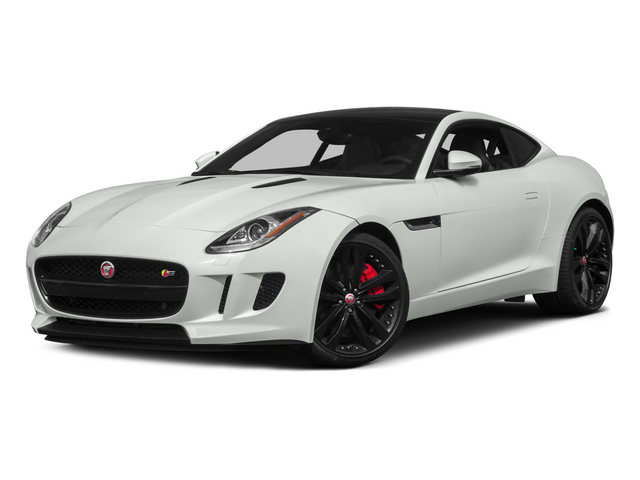 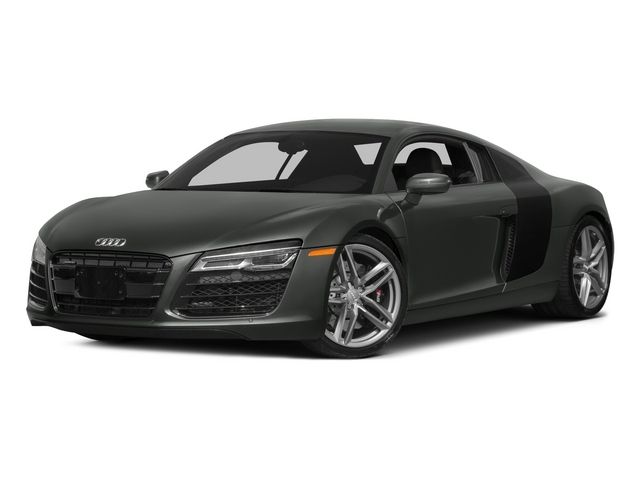 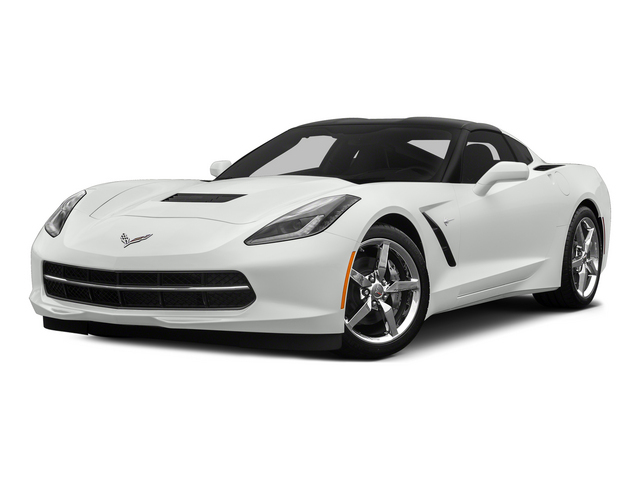 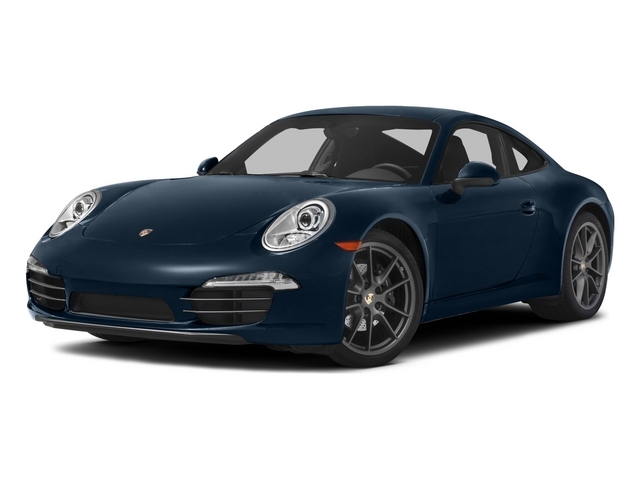 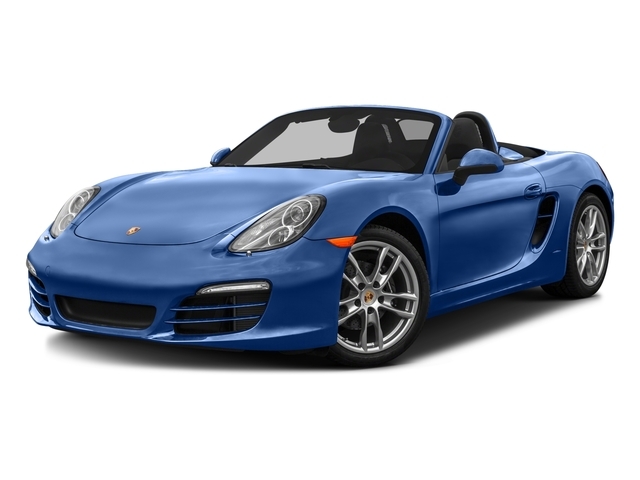 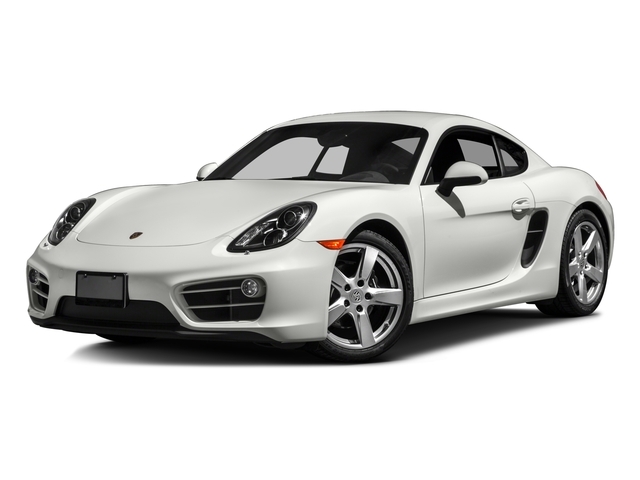 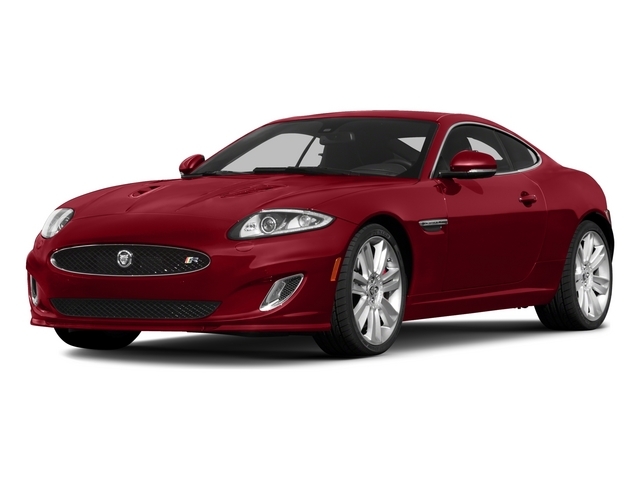 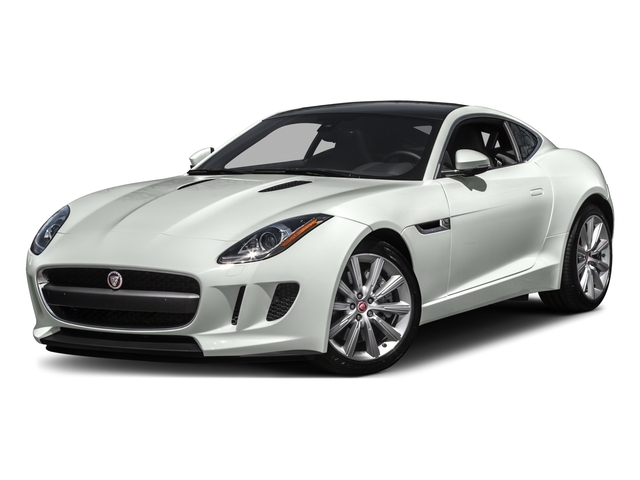 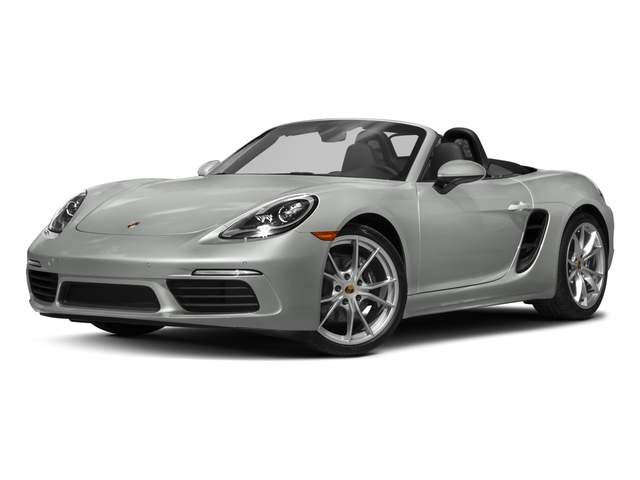 2017 Porsche 718 Boxster Canadian MSRP $63,900 - $78,000
Compare View details
Select Another Vehicle
Search now
Subscribe for the latest car reviews, listings, products and more right in your inbox.
By clicking 'Subscribe', I agree to receive communications from AutoTrader. I can unsubscribe at anytime. I also agree to the Terms of Use and Privacy Policy.
Subscription complete!