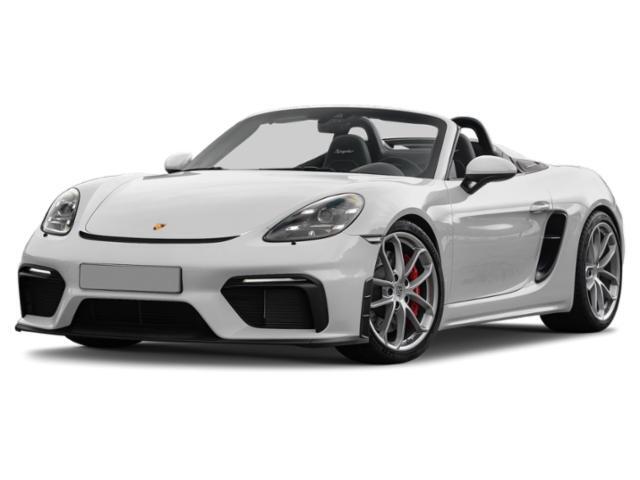 The Porsche 718 Boxster was born as just Boxster back in the late 1990s but became the 718 Boxster just a few years back when the models swapped from a flat-six to a choice of four-cylinder turbo engines. It's Porsche's entry-level sports car, a two-seater with an opening roof to give you more exposure to the sun and the wind.

For 2020, the GTS model was added to the mix, bringing back a flat-six with 4.0L of displacement to give buyers one more classic Porsche engine choice in their two-seater. Also new is the T model that comes with the smaller four but many otherwise optional performance features like a short-shifter and torque vectoring.

The 718 Boxster is available in Canada in four trims right now, starting with the 718 Boxster the climbing through the lineup to the Boxster T, S, Spyder, and then the GTS model. Base models get a 2.0L turbo flat-four, as does the T, with a 2.5L in the S. The Spyder gets the 4.0L flat-six as does the GTS 4.0 which will arrive later in the year. Four-cylinder cars get a six-speed stick or Porsche's seven-speed PDK automatic while 4.0L engines get just the manual.

In the base 718 Boxster, you'll find electric backrest adjustment, stop/start for the engine, 18-inch alloys, and hill-start assist. They also get LED taillights and DRLs, bi-xenon headlights, an eight-speaker audio system, parking sensors front and rear, a partial-leather interior.

Boxster S adds 19-inch wheels to go along with the more powerful engine. T gets the smaller engine but adds the aforementioned short-throw gearshift and Porsche Torque Vectoring (on six-speed cars) or the Sport Chrono pack with launch control and push-to-pass on PDK cars. It also has special 718 badging, fabric door-pulls, 20-inch alloys, and Porsche Active Suspension Management adaptive dampers with a 20 mm lower ride height.

Porsche allows dozens of colour choices and multiple wheel options but also relegates some features you'd expect as standard on lesser cars to that options list. Think power seats, heated seats, and most of the active safety features. You can add most of the performance options, like active suspension, as well as higher-spec trim options like a Burmester audio system, to even the base car.

The Porsche 718 Boxster competes with roadsters like the Jaguar F-Type, BMW Z4, and Mercedes-Benz SLC Roadster, as well as the Chevrolet Corvette. 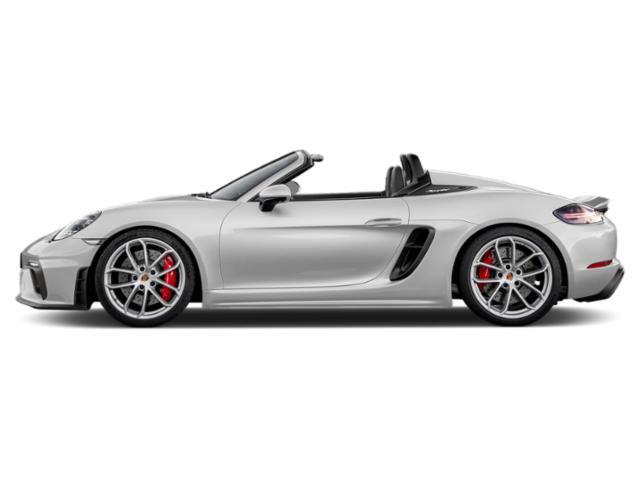 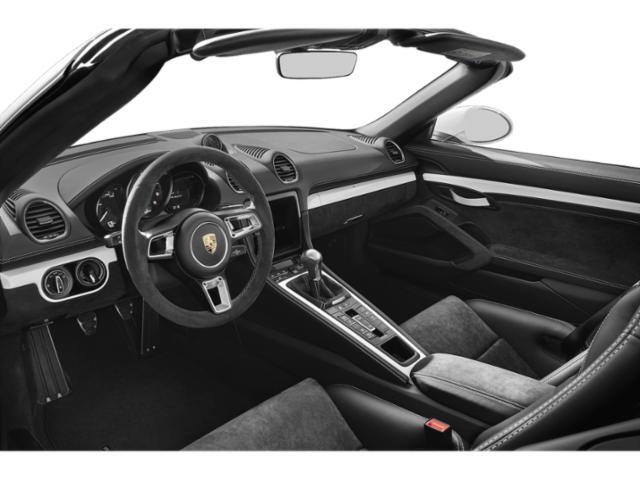 STYLING
QUALITY
PRACTICALITY
USABILITY/ERGONOMICS
FEATURES
POWERTRAIN
Comfort
DRIVABILITY
Fuel Economy
VALUE
In light of speculation that the next-generation 718 Series will be fully electric, the fine folks in Stuttgart are sending a love letter to the Boxster faithful in the form of the 2020 Porsche 718 Spyder.
Read more 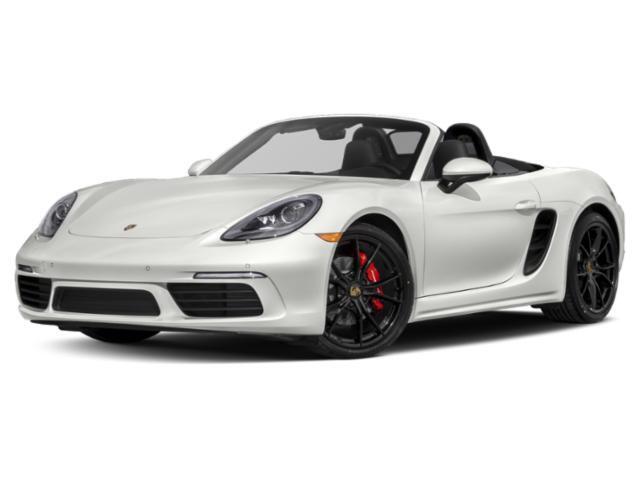 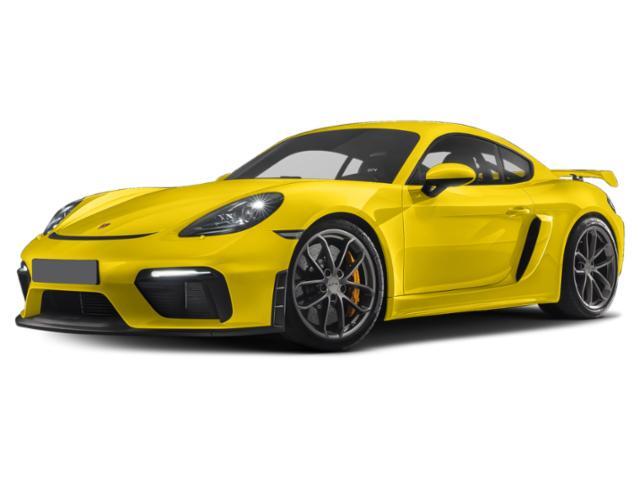 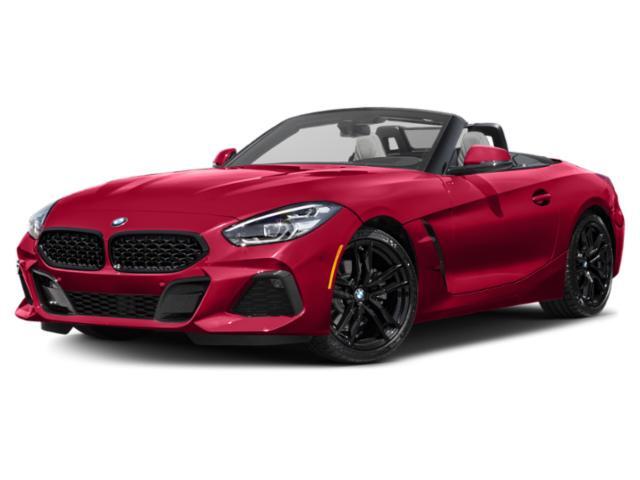 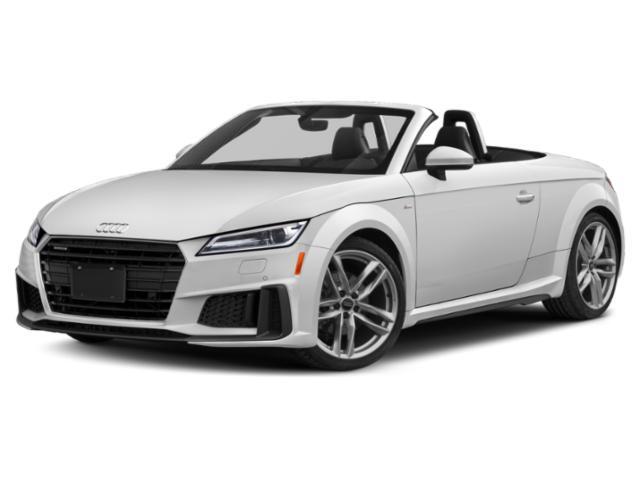 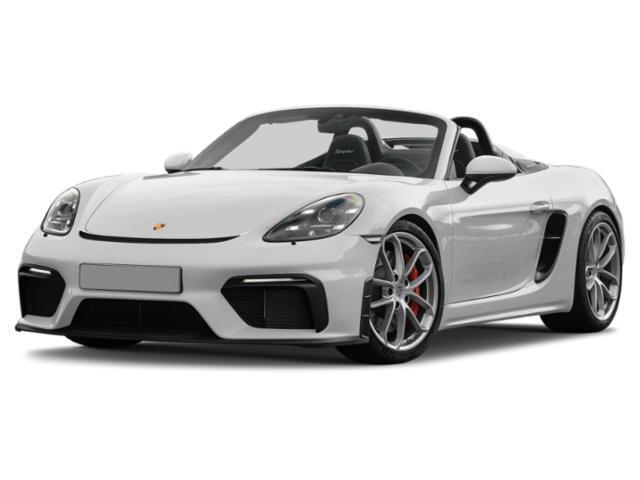 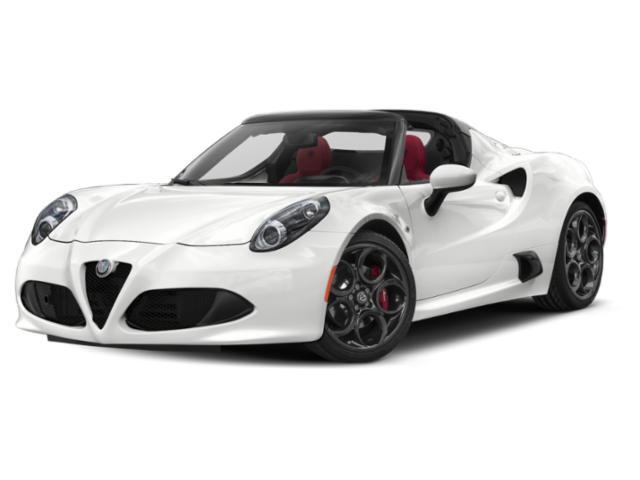 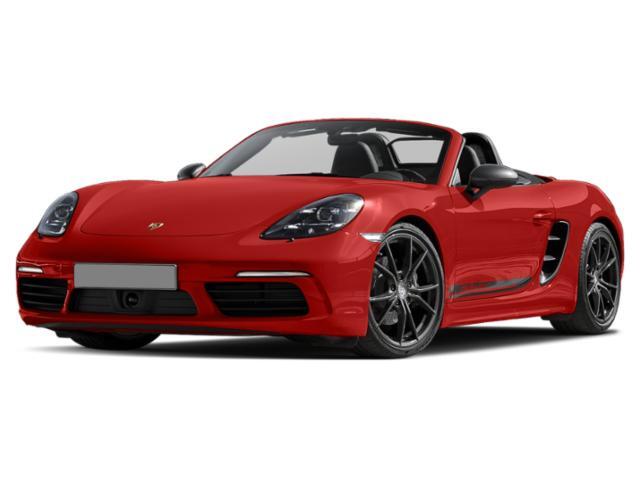 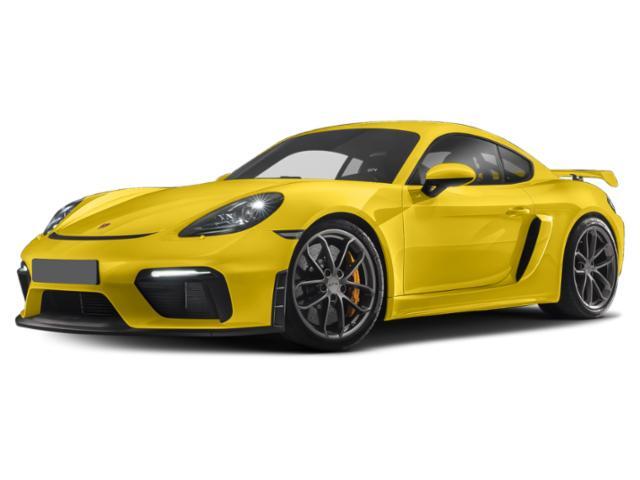 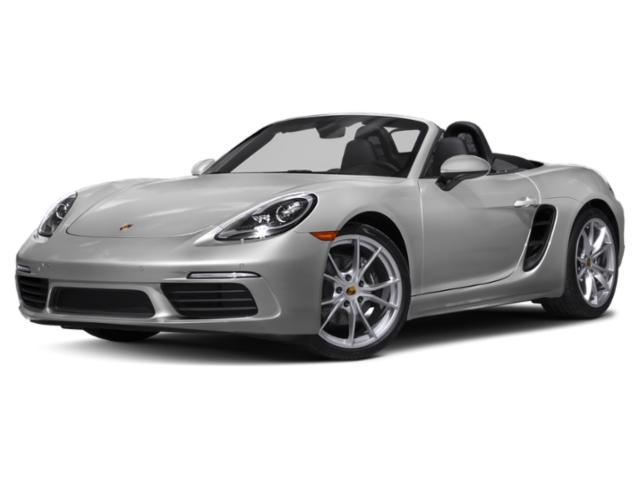 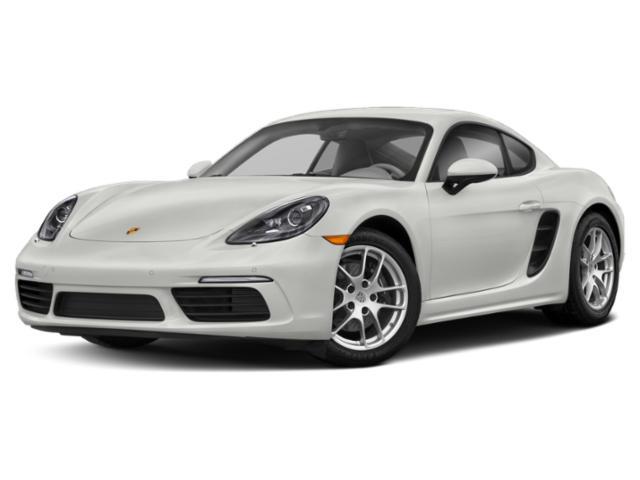 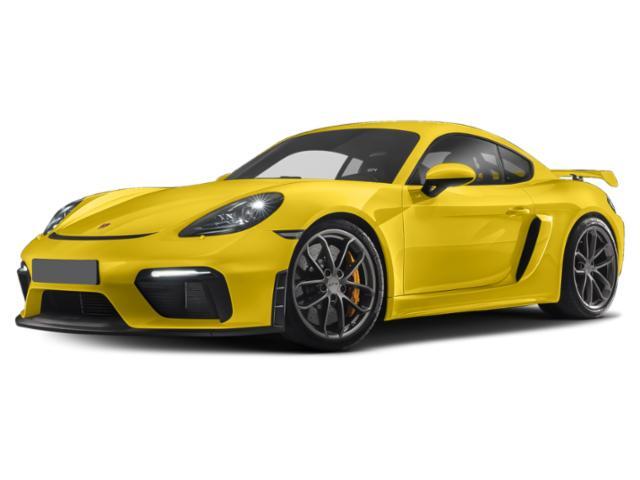 2022 Porsche 718 Cayman Canadian MSRP $67,100 - $166,600
Compare View details
Select Another Vehicle
Search now
Subscribe for the latest car reviews, listings, products and more right in your inbox.
By clicking 'Subscribe', I agree to receive communications from AutoTrader. I can unsubscribe at anytime. I also agree to the Terms of Use and Privacy Policy.
Subscription complete!