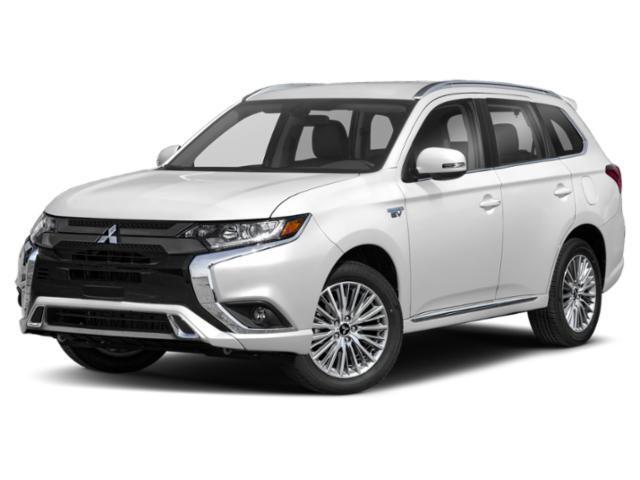 Introduced in 2018 as the brand’s first-ever plug-in hybrid, the Mitsubishi Outlander PHEV is based on the third generation of the Outlander compact crossover.

For 2022, the Outlander PHEV’s sole change is a Black Edition trim that replaces the SEL model. Otherwise, the Outlander PHEV is unchanged from last year, when it got a more powerful drivetrain with a small boost in all-electric range.

Note that the non-PHEV version of the 2022 Outlander is an all-new and completely different design, a PHEV version of which is expected to come as a 2023 model.

Mitsubishi offers the 2022 Outlander PHEV in SE, LE, Black Edition, and GT trims, all of which share a 2.4L gas engine that works with two electric motors, a continuously variable automatic transmission and standard AWD.

On the outside, the Outlander PHEV has 18-inch alloy wheels, auto on/off headlights, fog lights, heated/power-folding side mirrors, a front wiper de-icer, and rain-sensing wipers.

Mitsubishi estimates the Outlander PHEV’s energy consumption at 3.2 Le/100 km on battery power, and 9.2/9.0 L/100 km (city/highway) when running as a gas-electric hybrid.

The Ford Escape plug-in hybrid and Toyota RAV4 Prime are the Outlander PHEV’s closest competitors. Other plug-in SUVs and crossovers include the Jeep Wrangler 4xe off-roader, and the front-drive-only Kia Niro PHEV. 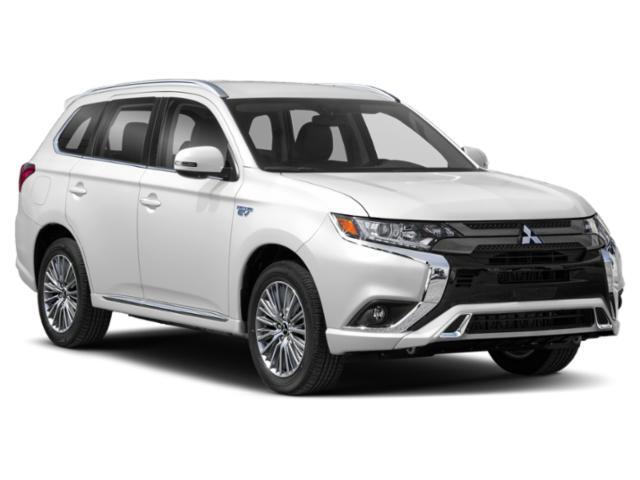 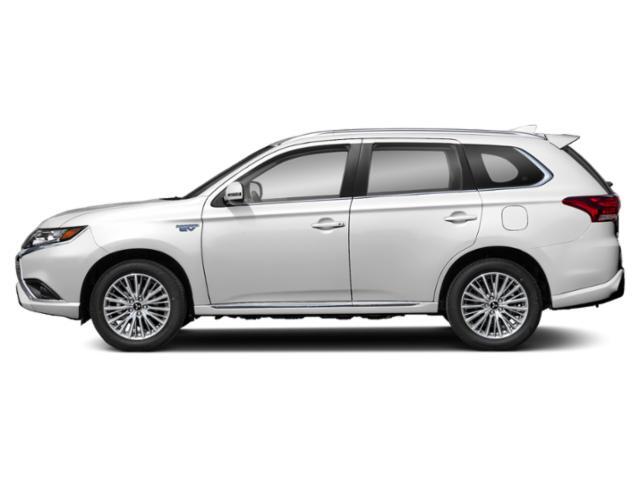 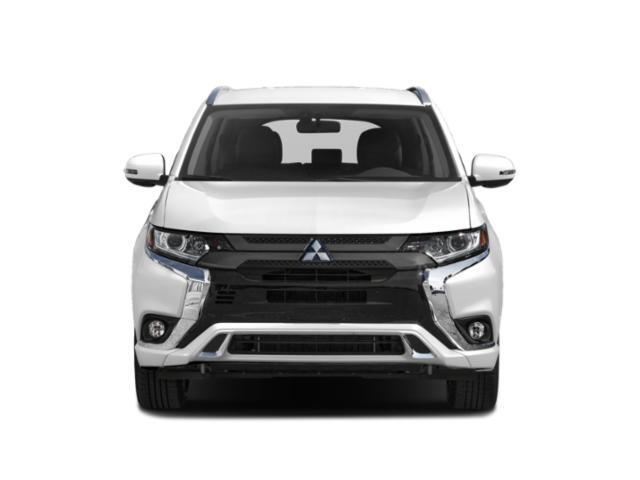 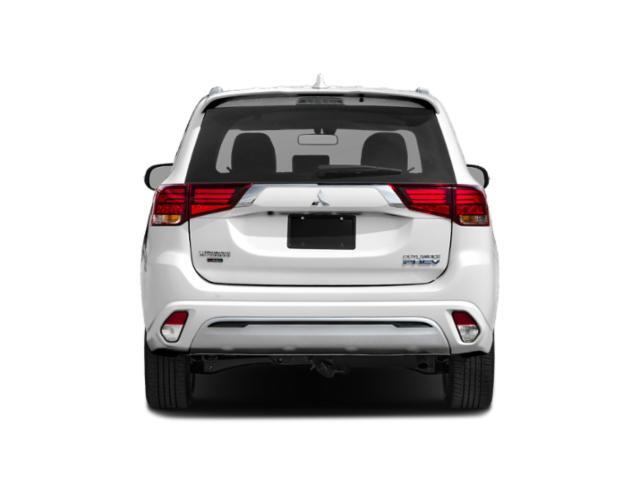 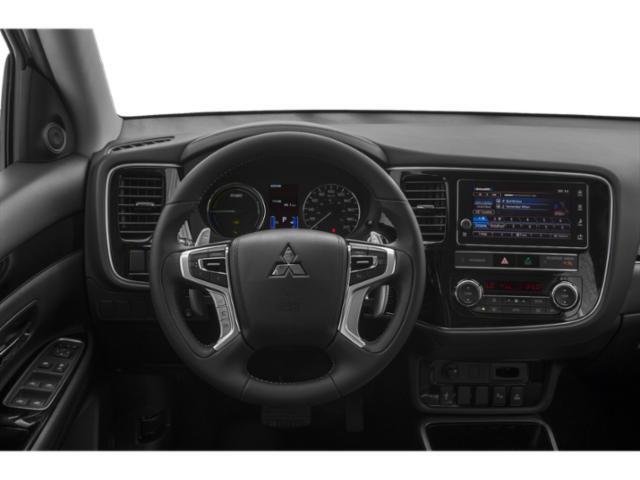 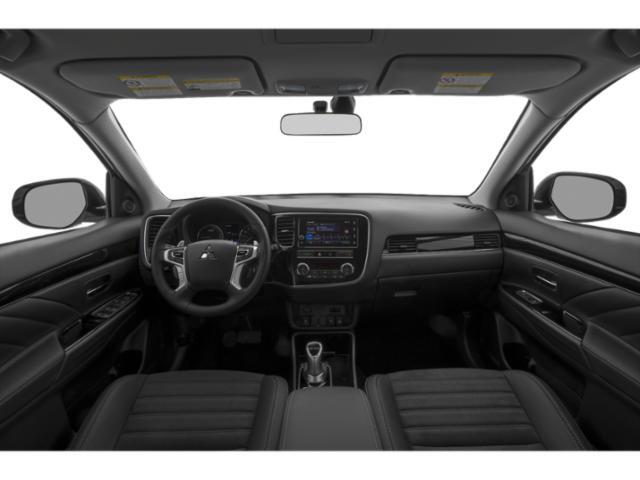 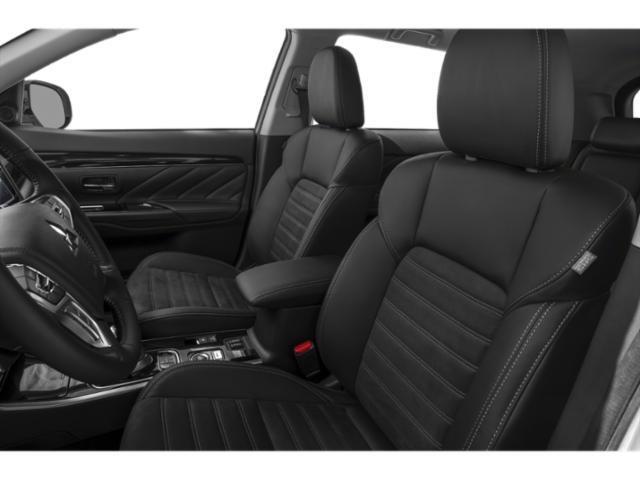 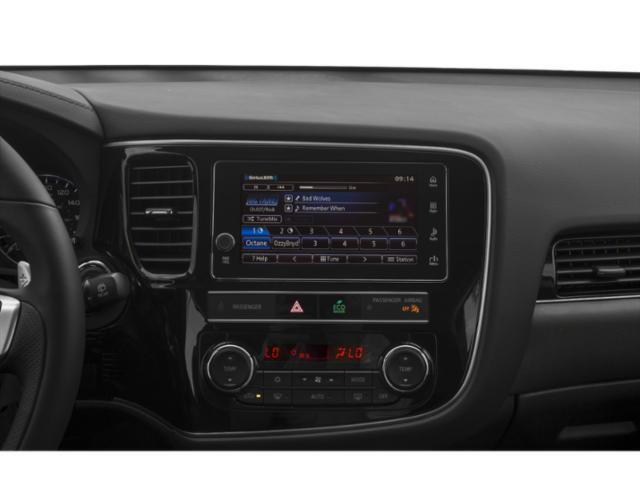 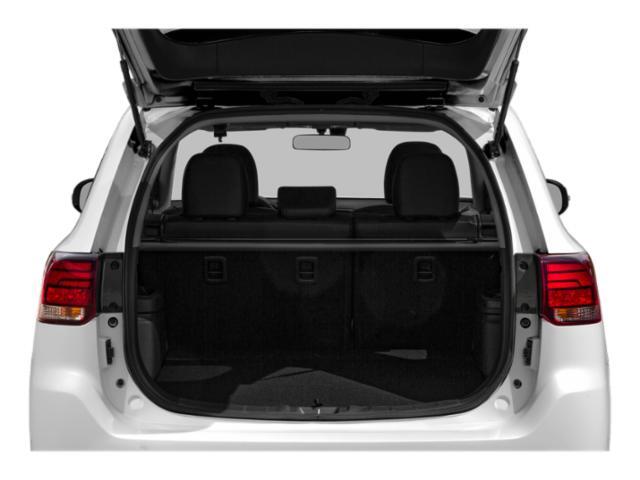 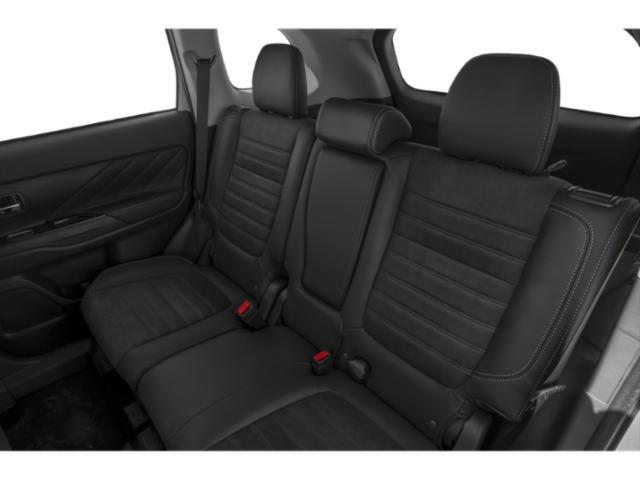 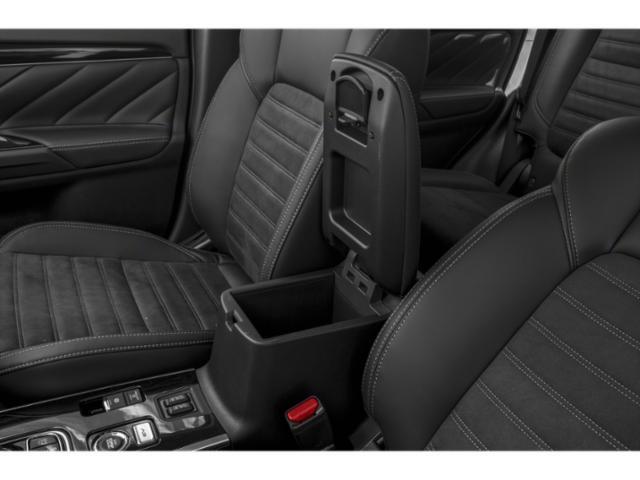 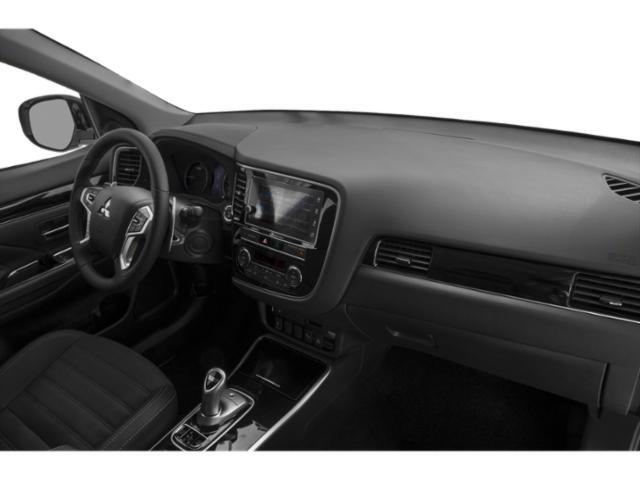 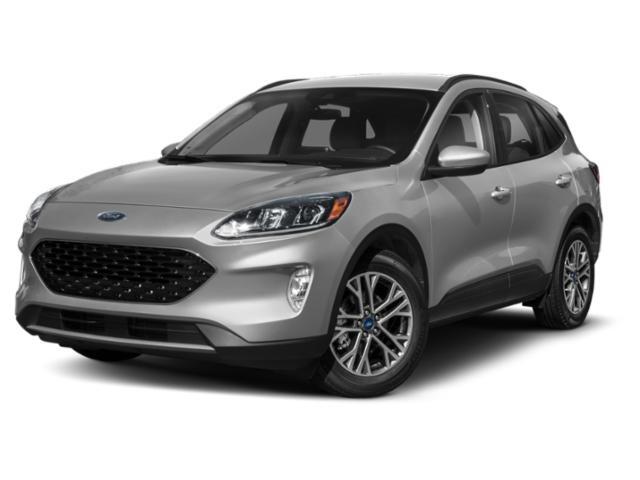 2023 Kia Sorento Plug-In Hybrid Canadian MSRP $45,995 - $55,395
Compare View details
Select Another Vehicle
Search now
Subscribe for the latest car reviews, listings, products and more right in your inbox.
By clicking 'Subscribe', I agree to receive communications from AutoTrader. I can unsubscribe at anytime. I also agree to the Terms of Use and Privacy Policy.
Subscription complete!