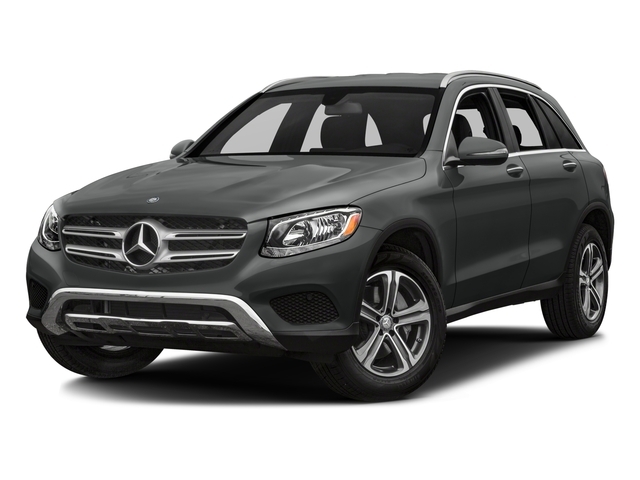 It's a year of minor changes for Mercedes-Benz's entry-level crossover model, the GLC-Class. This is a relatively new name for this model, having replaced the GLK badge when Benz redesigned this compact utility in 2016.

The GLC's basics are carried over into this year's GLC 300, GLC 350e and GLC 43 variants. All three trims are available in a traditional SUV body style, while the sportier GLC Coupe leaves out the mid-range plug-in hybrid model. The changes are instead found in the lists of standard and optional equipment and are intended to better align the features in each with the sedan and coupe versions of the C-Class.

In the standard GLC 300, a backup camera becomes standard instead of being part of the optional premium package. Both the premium and premium plus packages have been revised, and there's also a new LED lighting package.

The backup camera is now also standard in the AMG GLC 43 model, along with a panoramic sunroof, both items again having been shifted out of the premium package, which gains a raft of other items in their place. The GLC 43 loses its premium plus package, there are new AMG driver and LED lighting packages and the AMG night package is now a stand-alone extra.

In the GLC 300 Coupe, there are no new standard features. The premium package has been pared down but draws in a couple of features from last year's premium plus group, which in turn gains a couple of new features.

The GLC and GLC Coupe models share two engines: GLC 300 models get a 2.0L turbocharged four-cylinder engine making 241 hp and 273 lb-ft of torque, while the GLC 43 uses a turbo 3.0L V6 good for 362 hp and 384 lb-ft; both motors come with a nine-speed automatic transmission and Benz's 4Matic AWD system. Unique to the GLC is a plug-in hybrid 350e trim that pairs the four-cylinder with an electric motor for a total of 315 hp and 413 lb-ft; on a full charge, it's also capable of a little more than 30 km of all-electric driving.

It's tough to make an SUV look attractive, but we think Mercedes has done a particularly good job here with a design that's clearly tied to that of its sedans without looking tacked on to the GLC's taller body. We're still not sure we see the point of the crossover coupe as a concept (a coupe only has two doors!), but like the BMW X4, the GLC Coupe proves the look works better in a smaller package than the mid-size GLE Coupe.

The GLC Coupe is similarly equipped, but adds a sunroof to both 300 and 43 models, with the latter also getting ambient interior lighting.

It's in the options lists you'll find niceties like a power tailgate (which can be further optioned with a hands-free function), 360-degree camera, LED headlights and the expected assortment of active safety features. 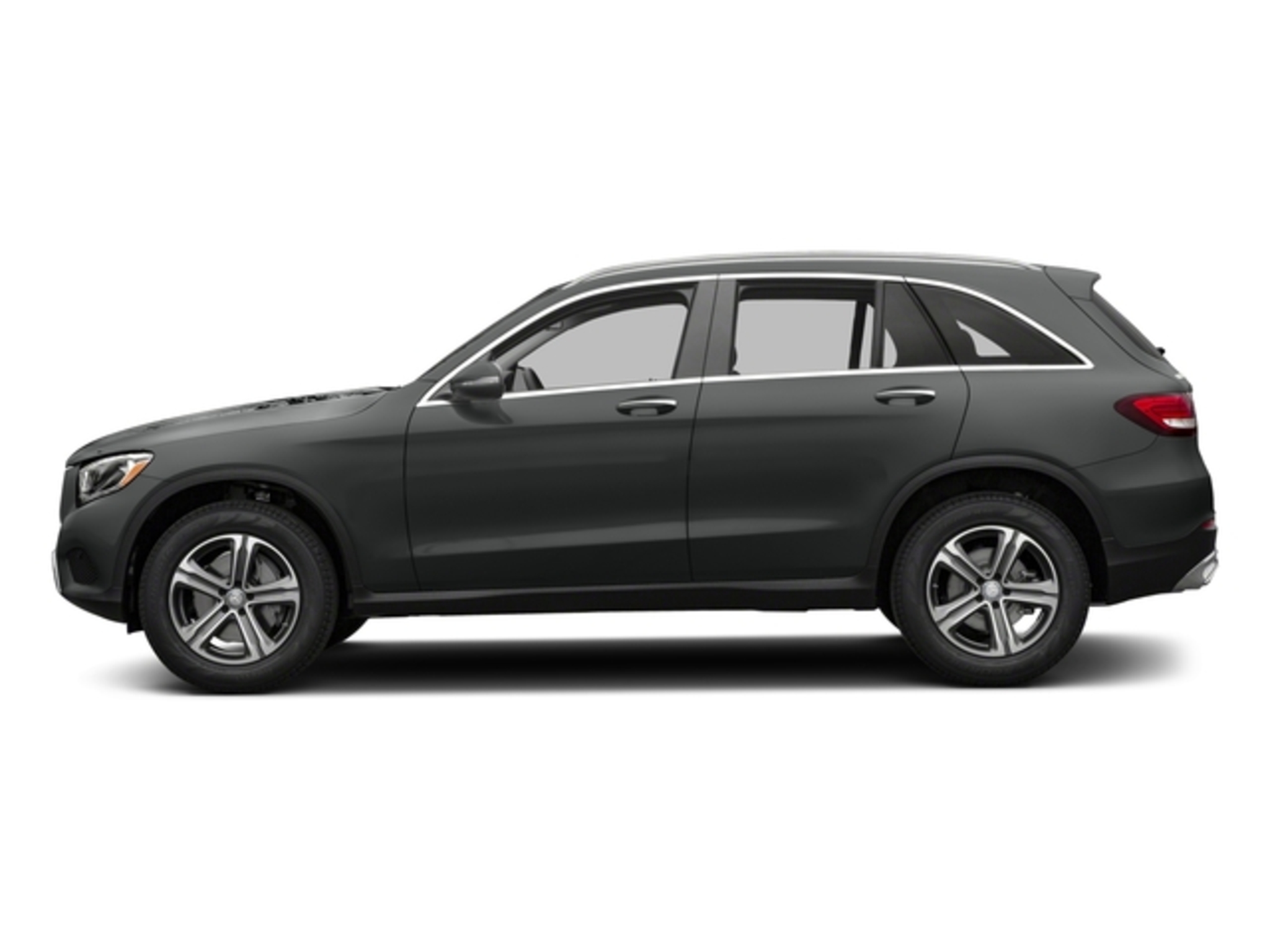 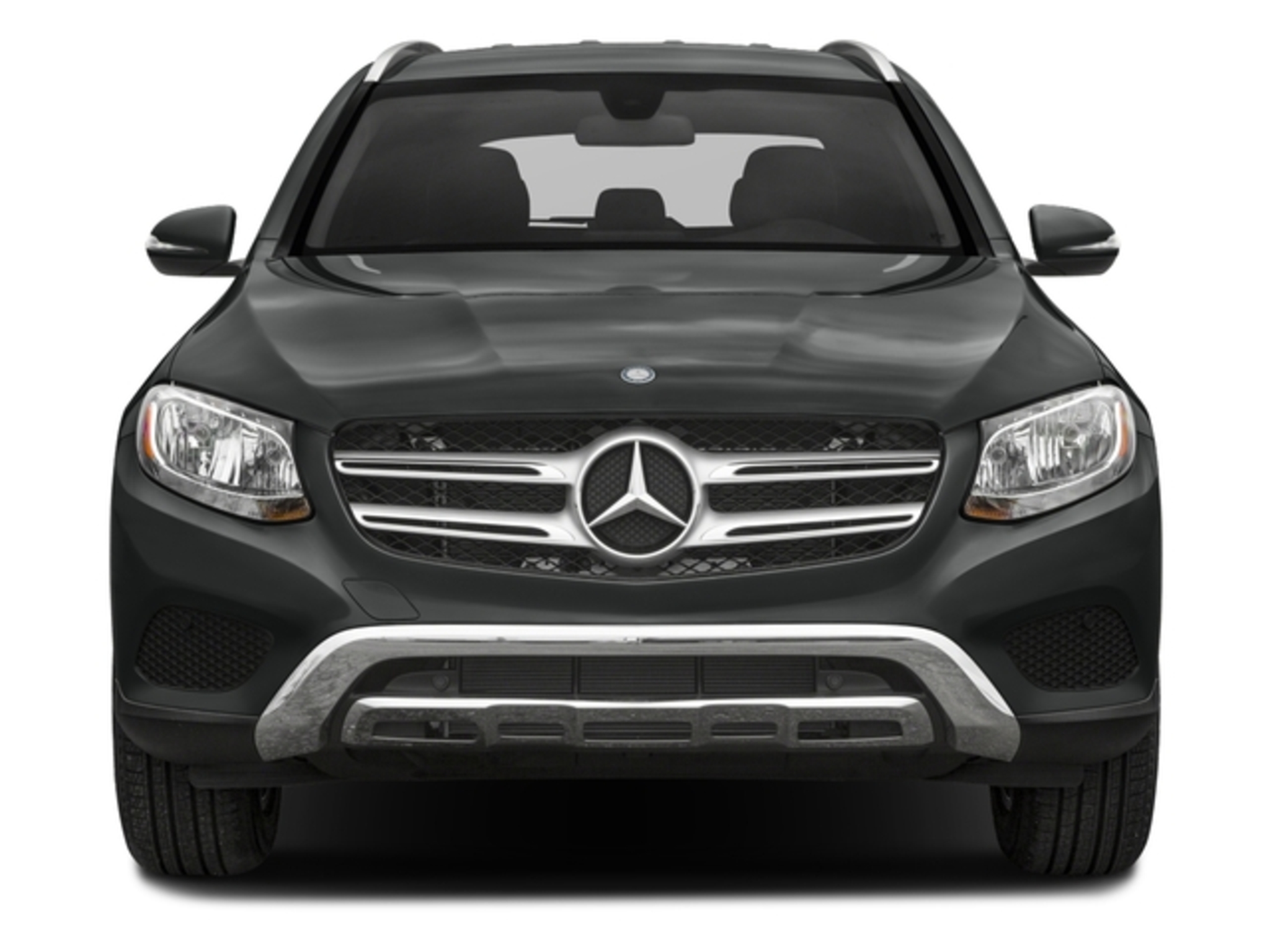 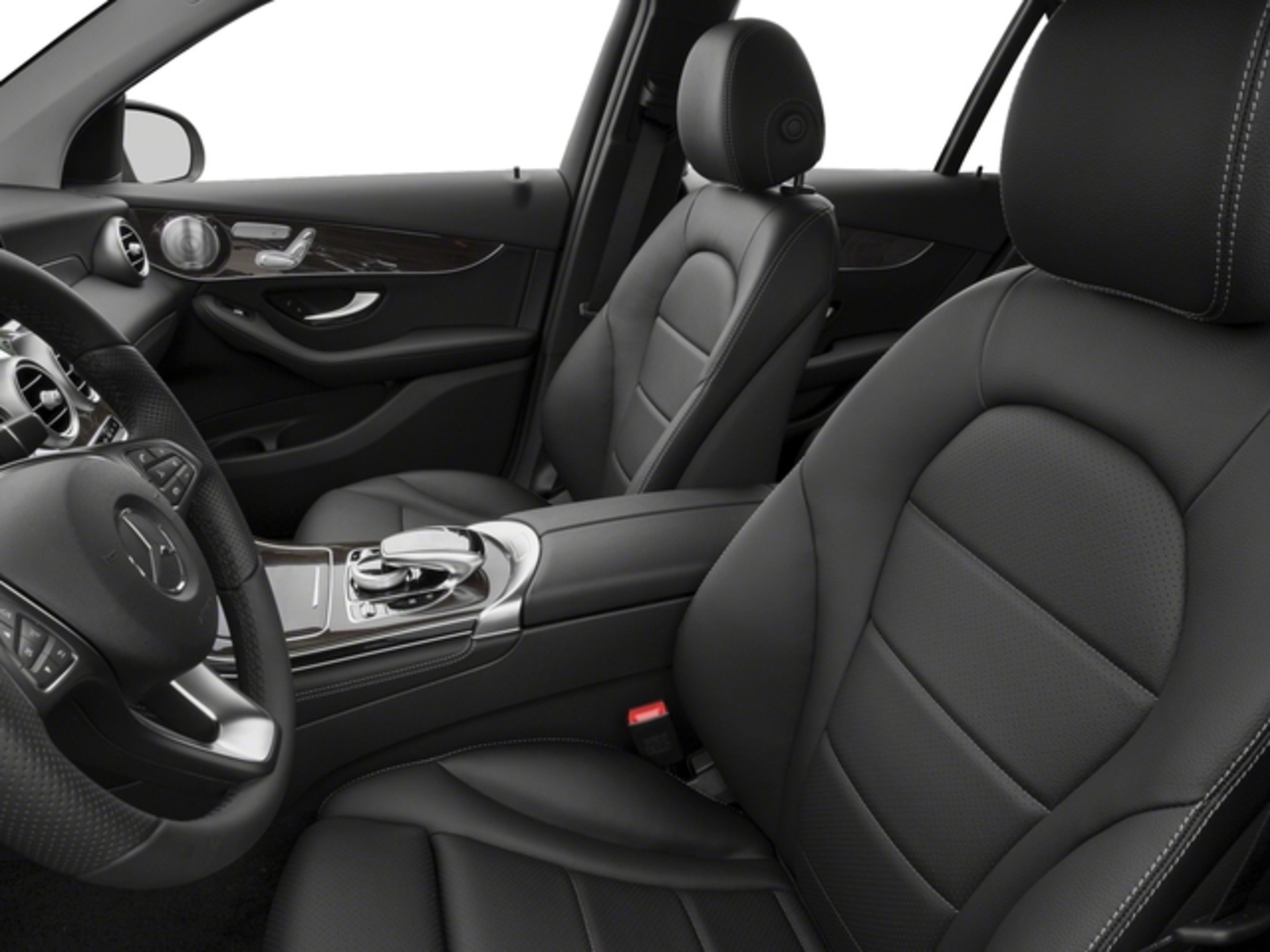 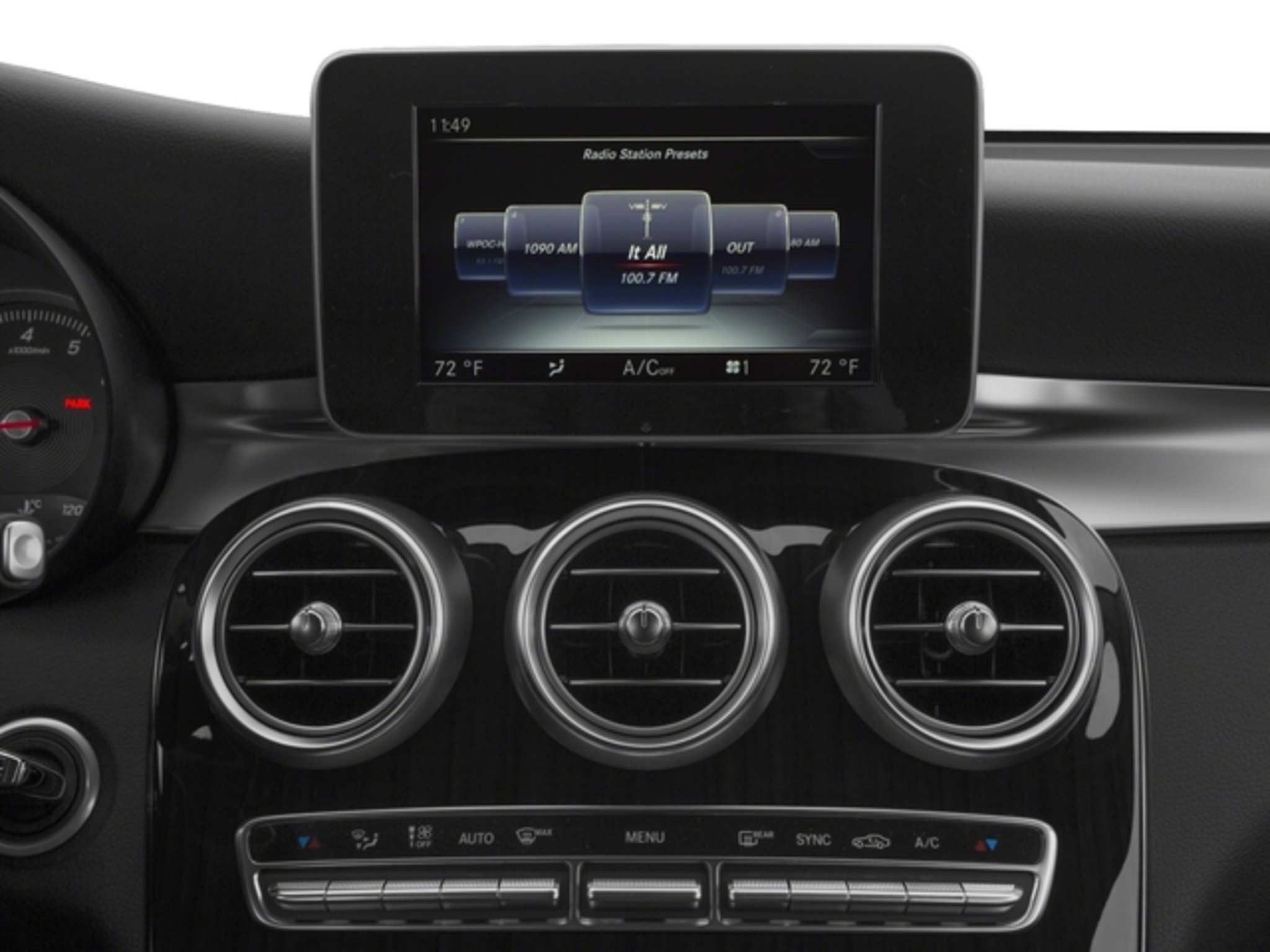 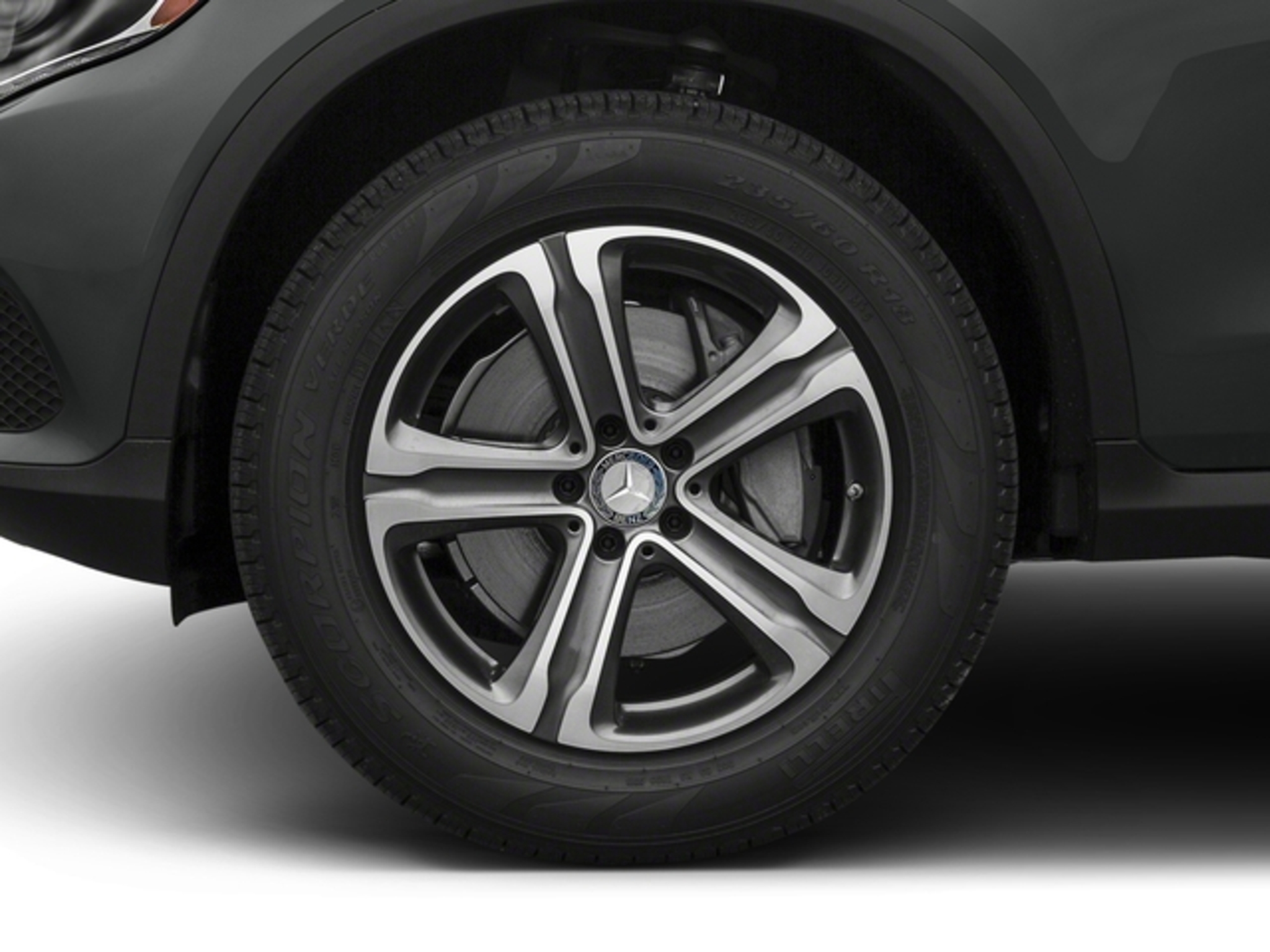 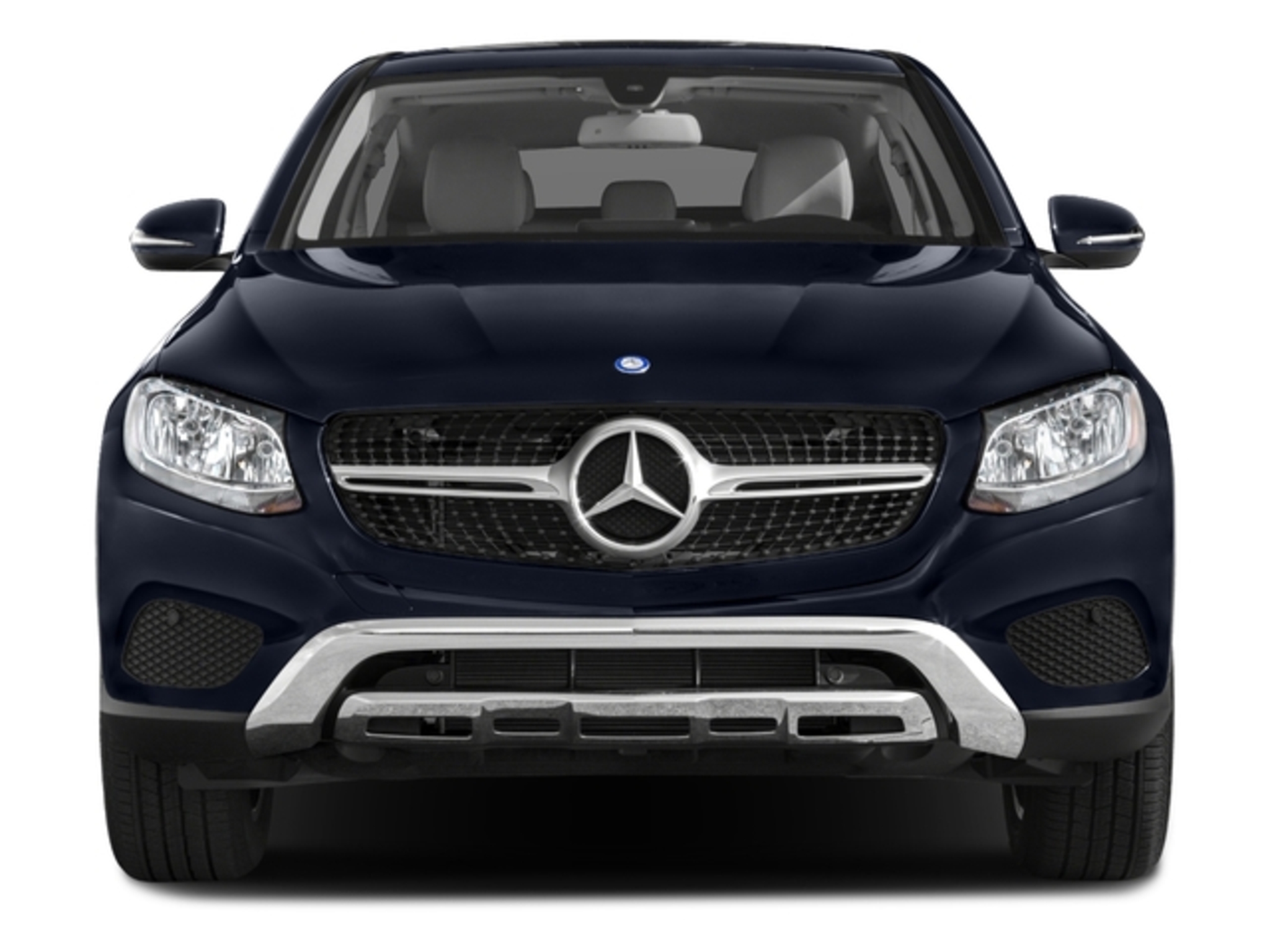 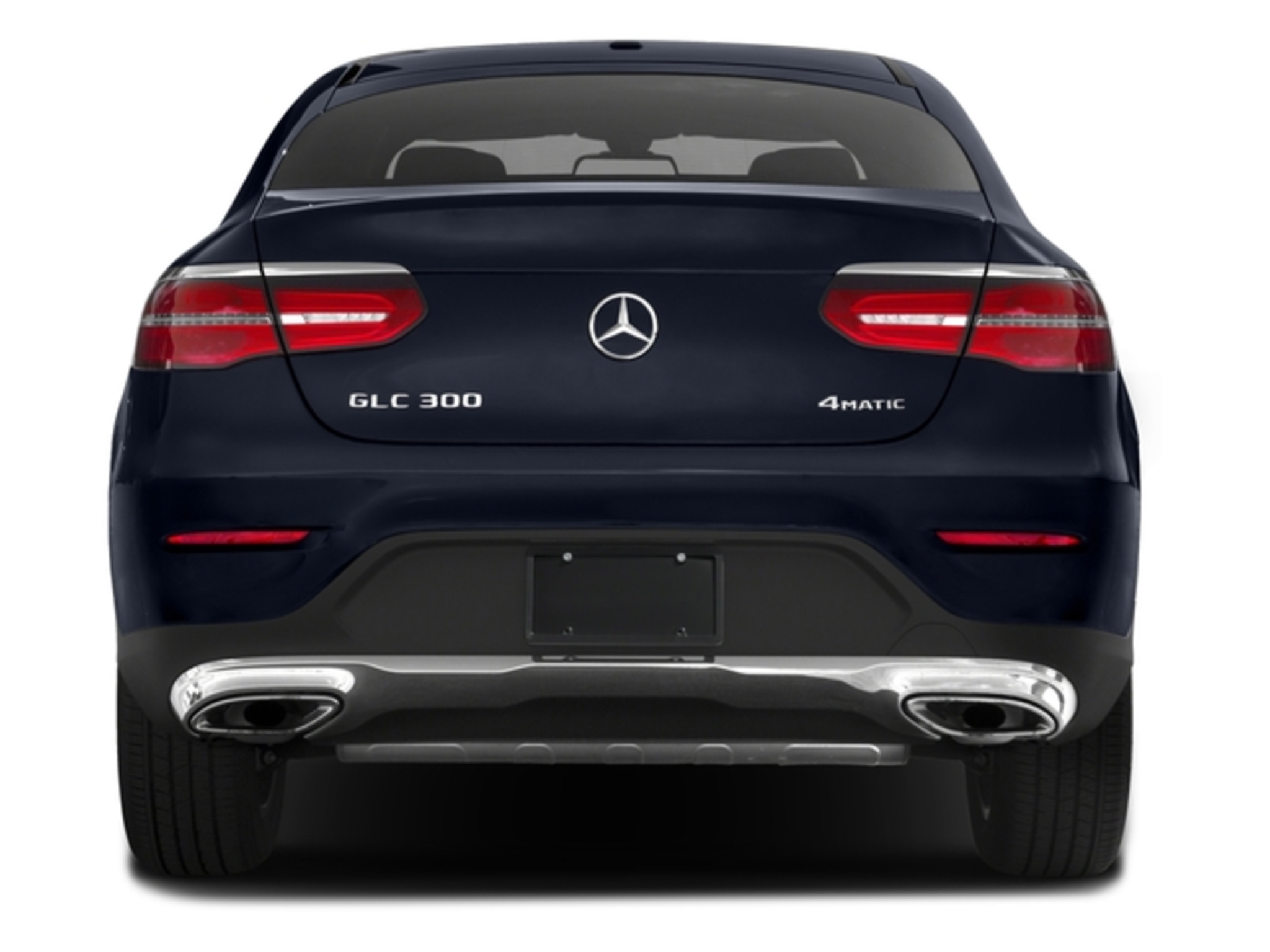 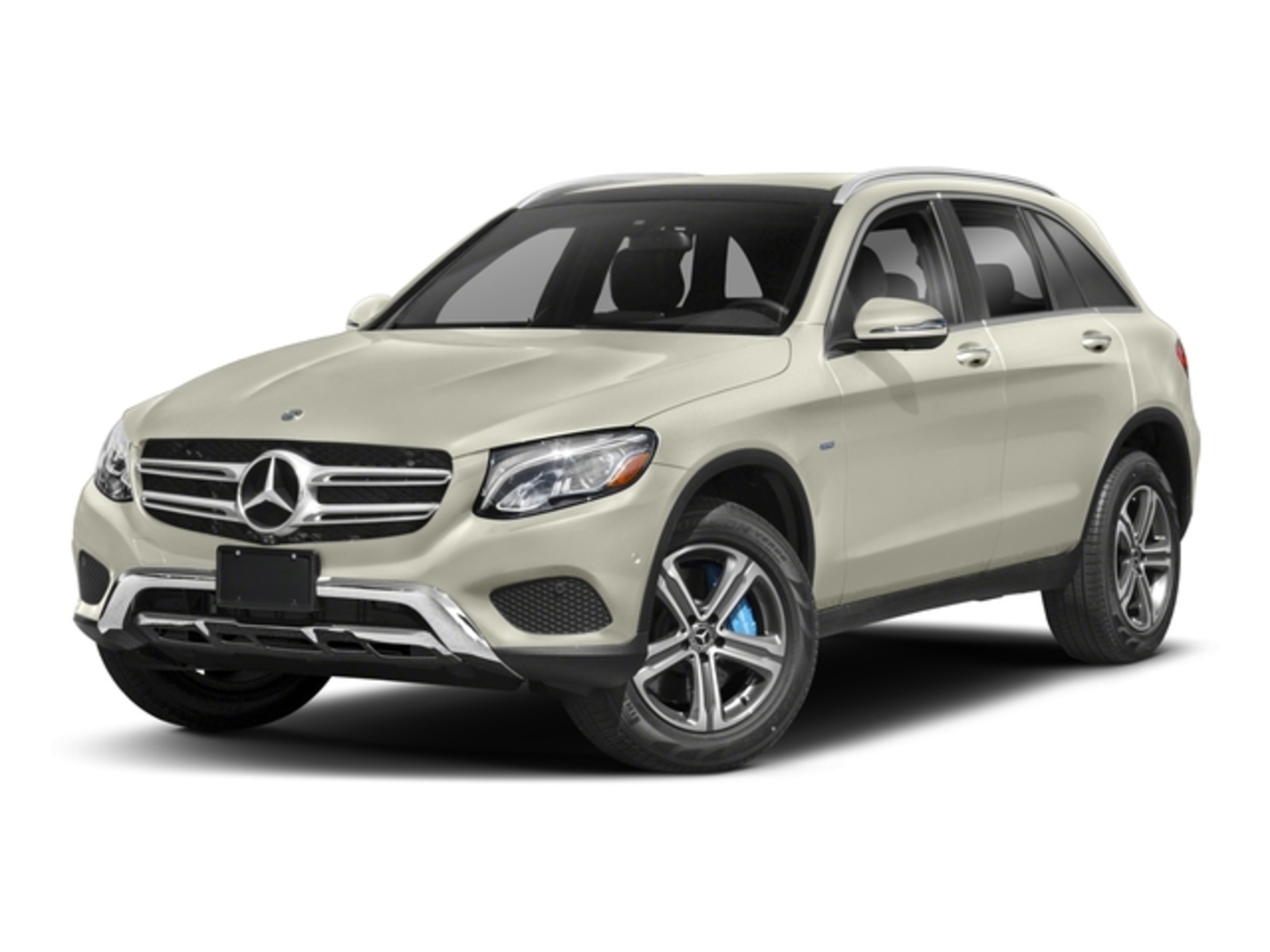 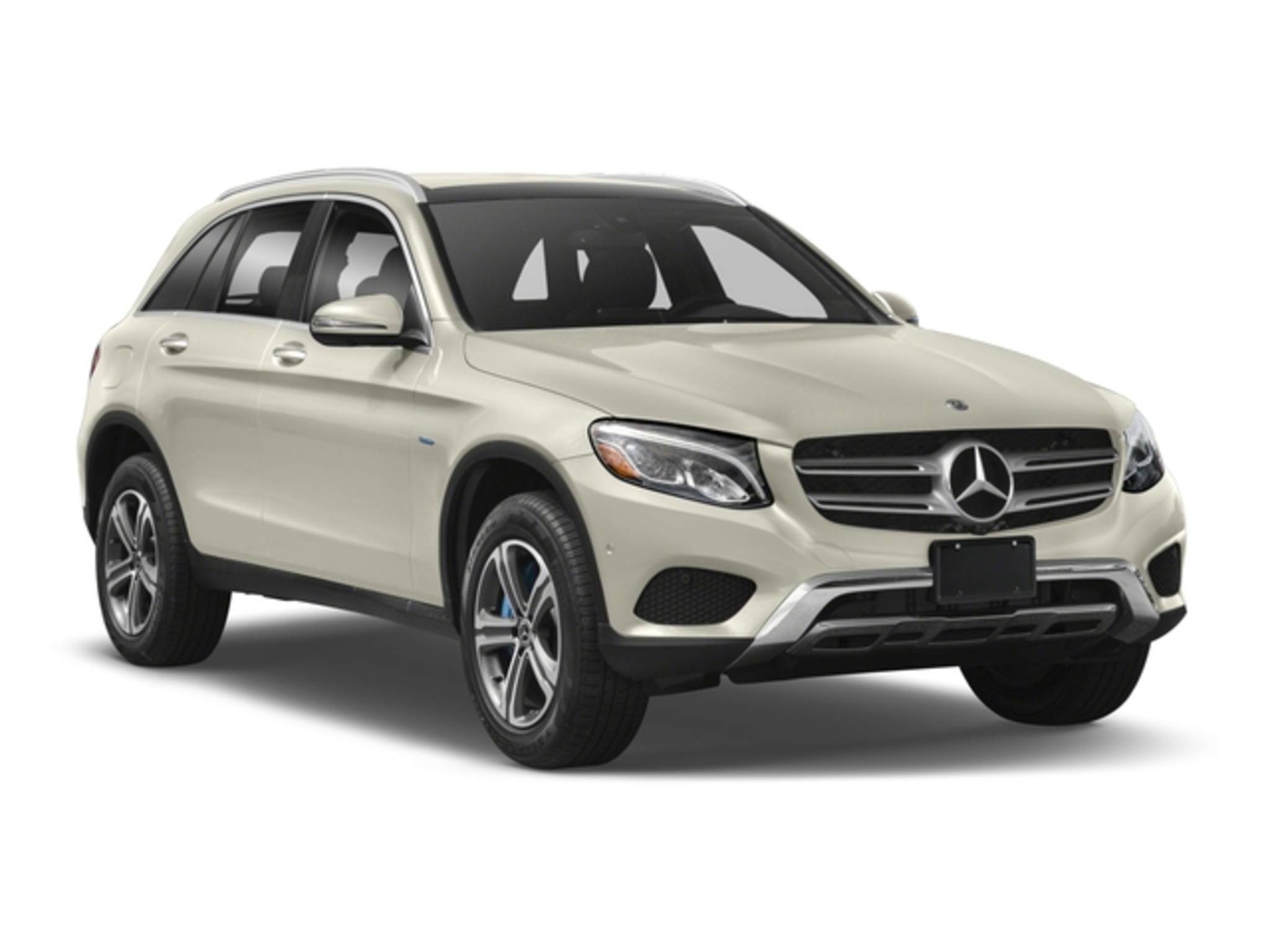 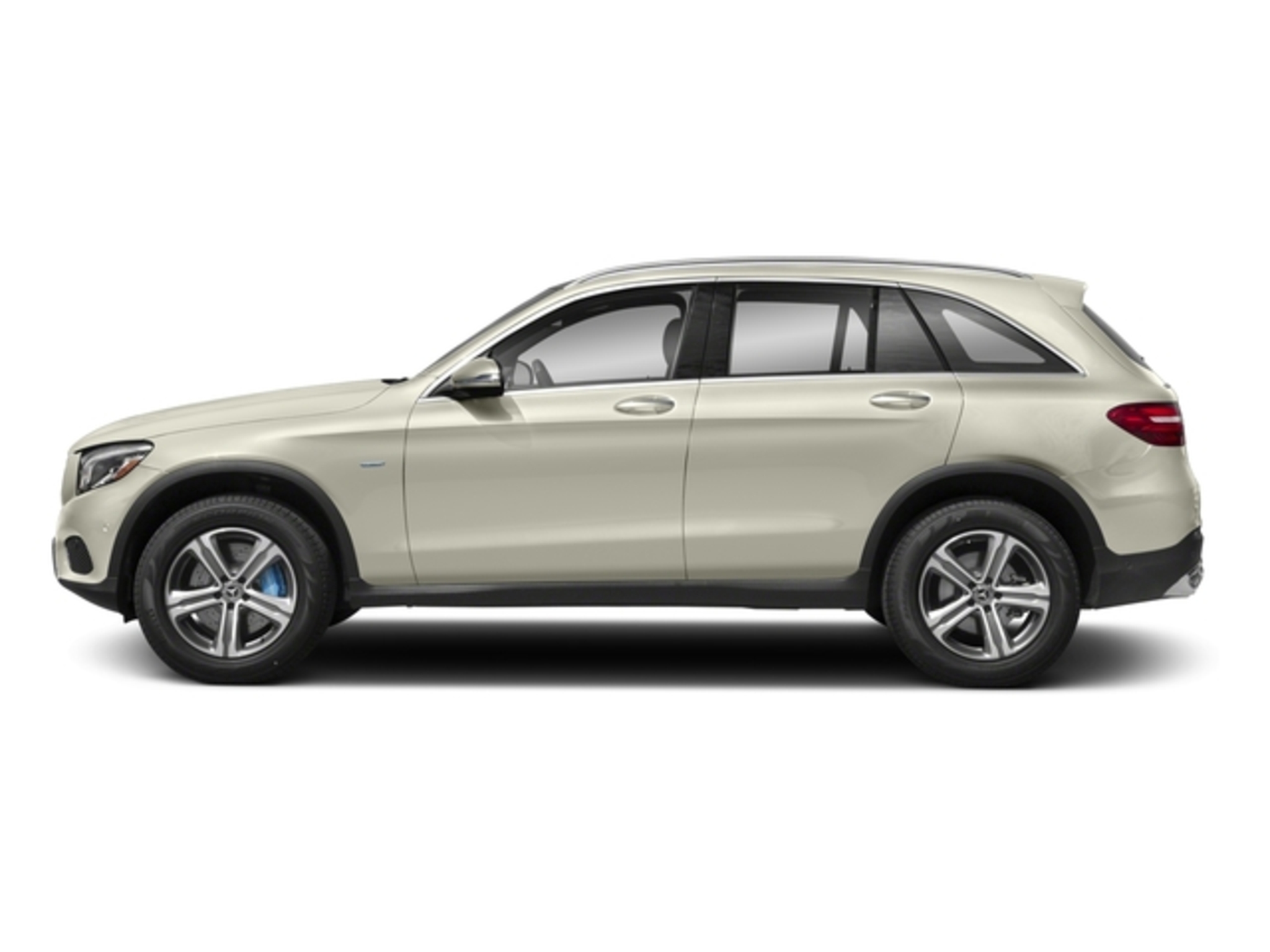 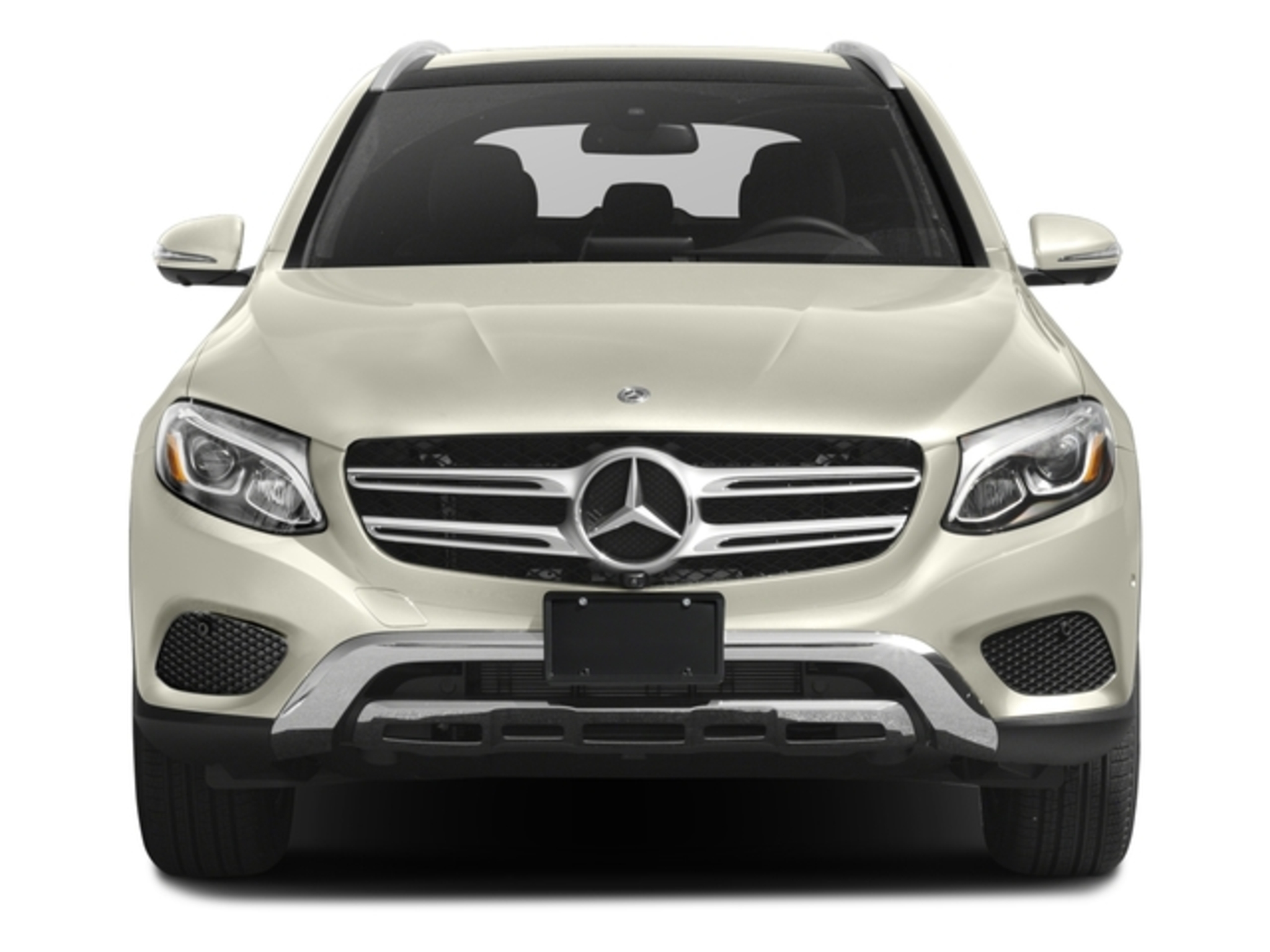 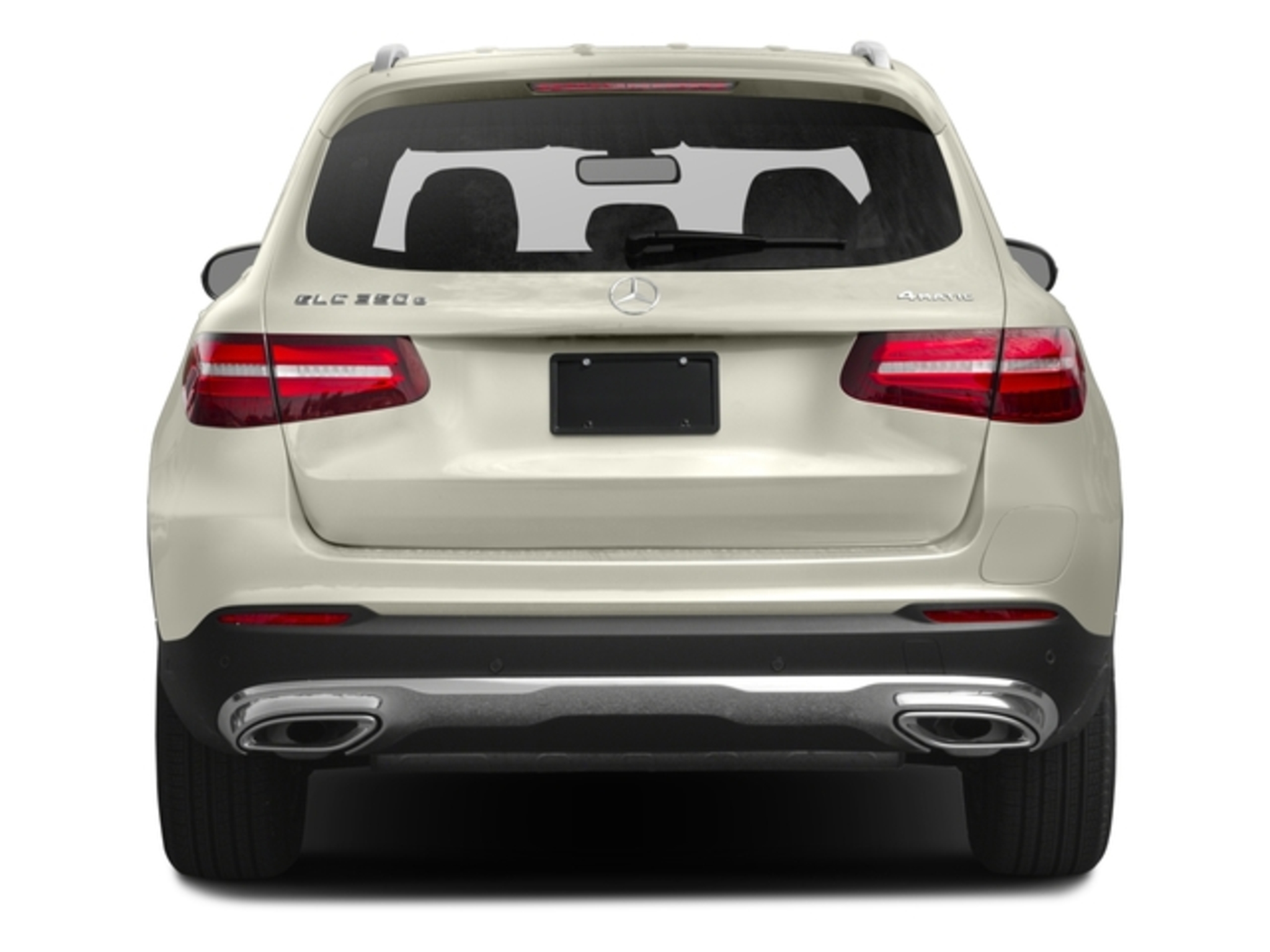 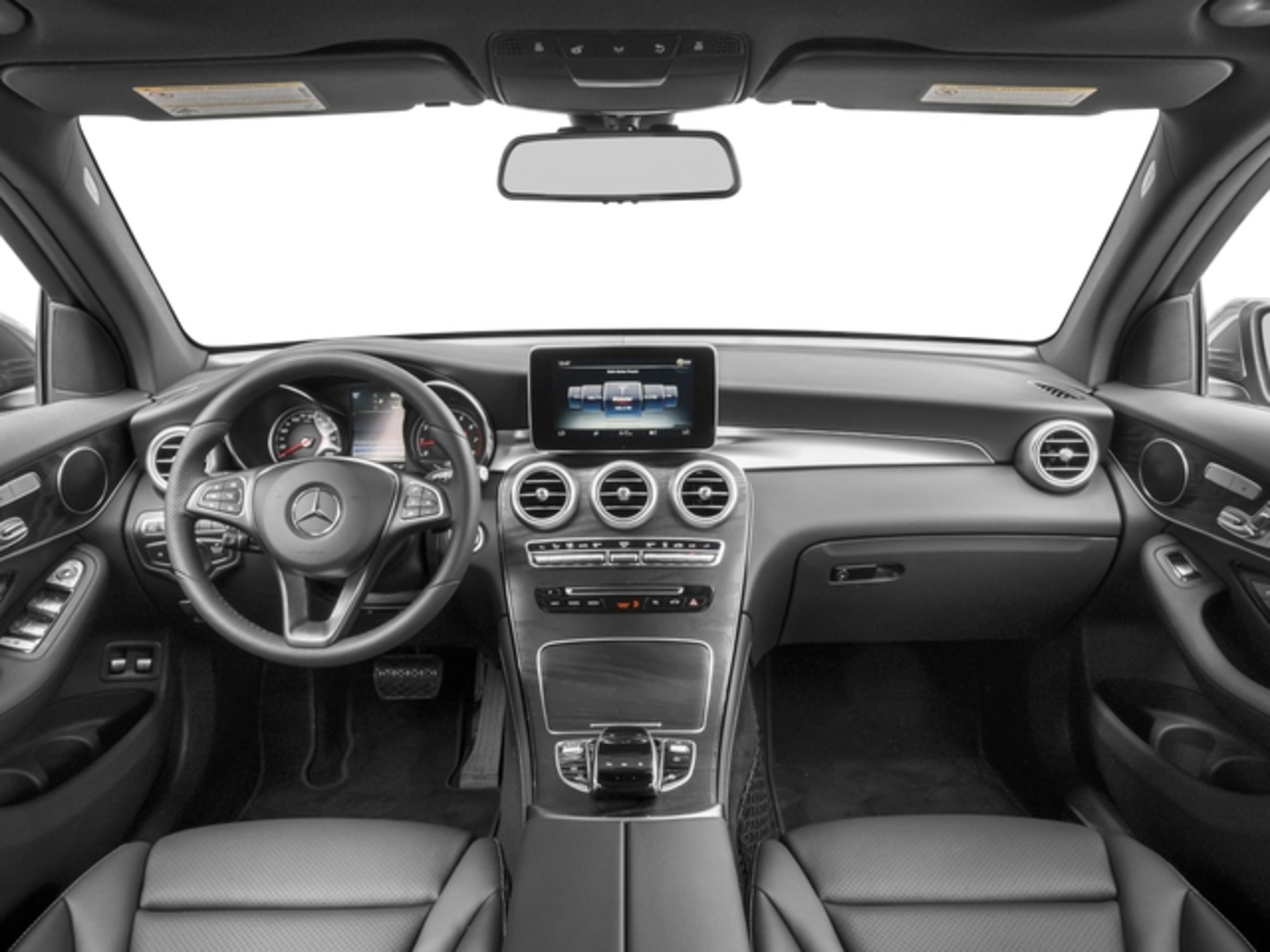 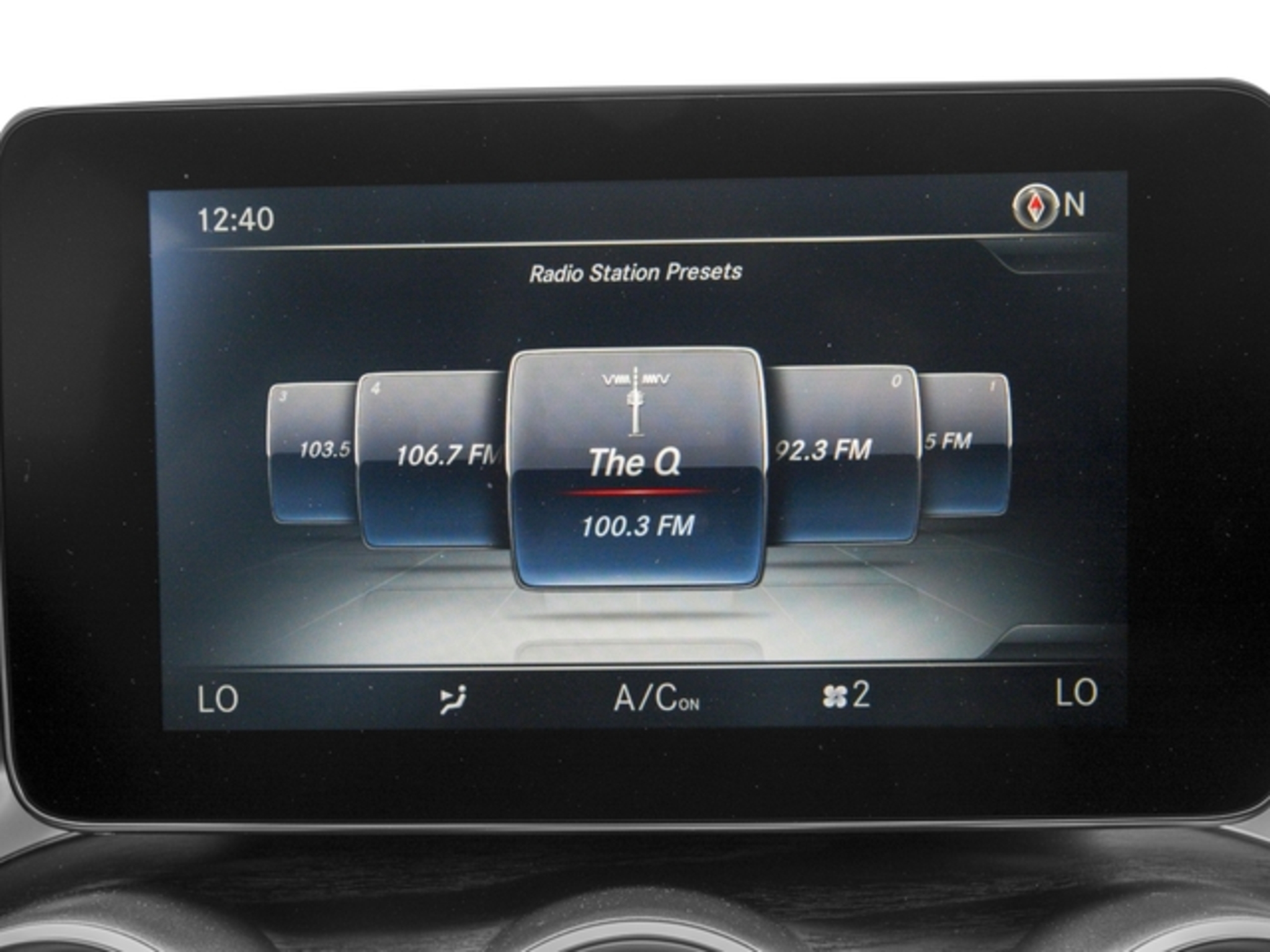 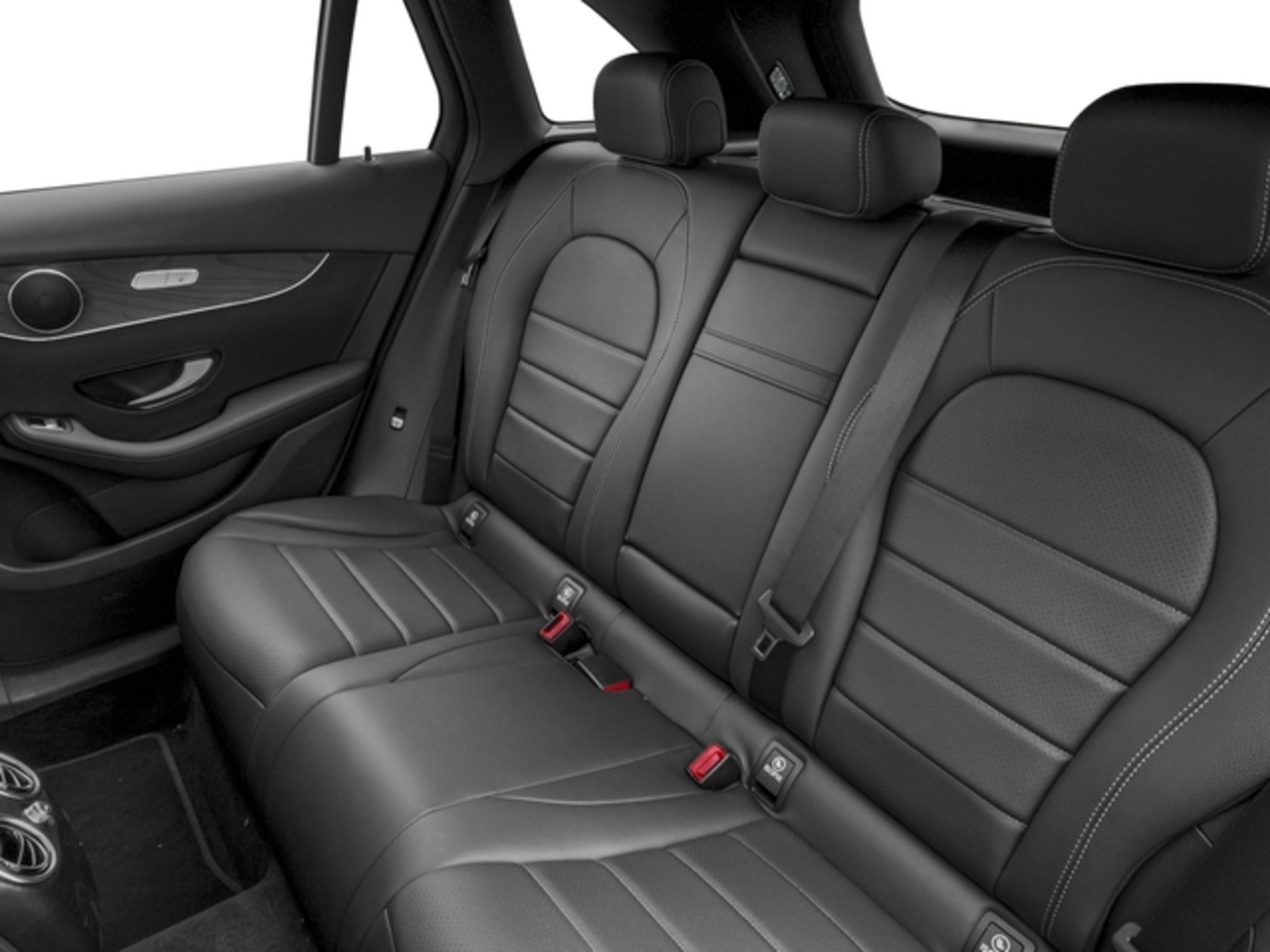 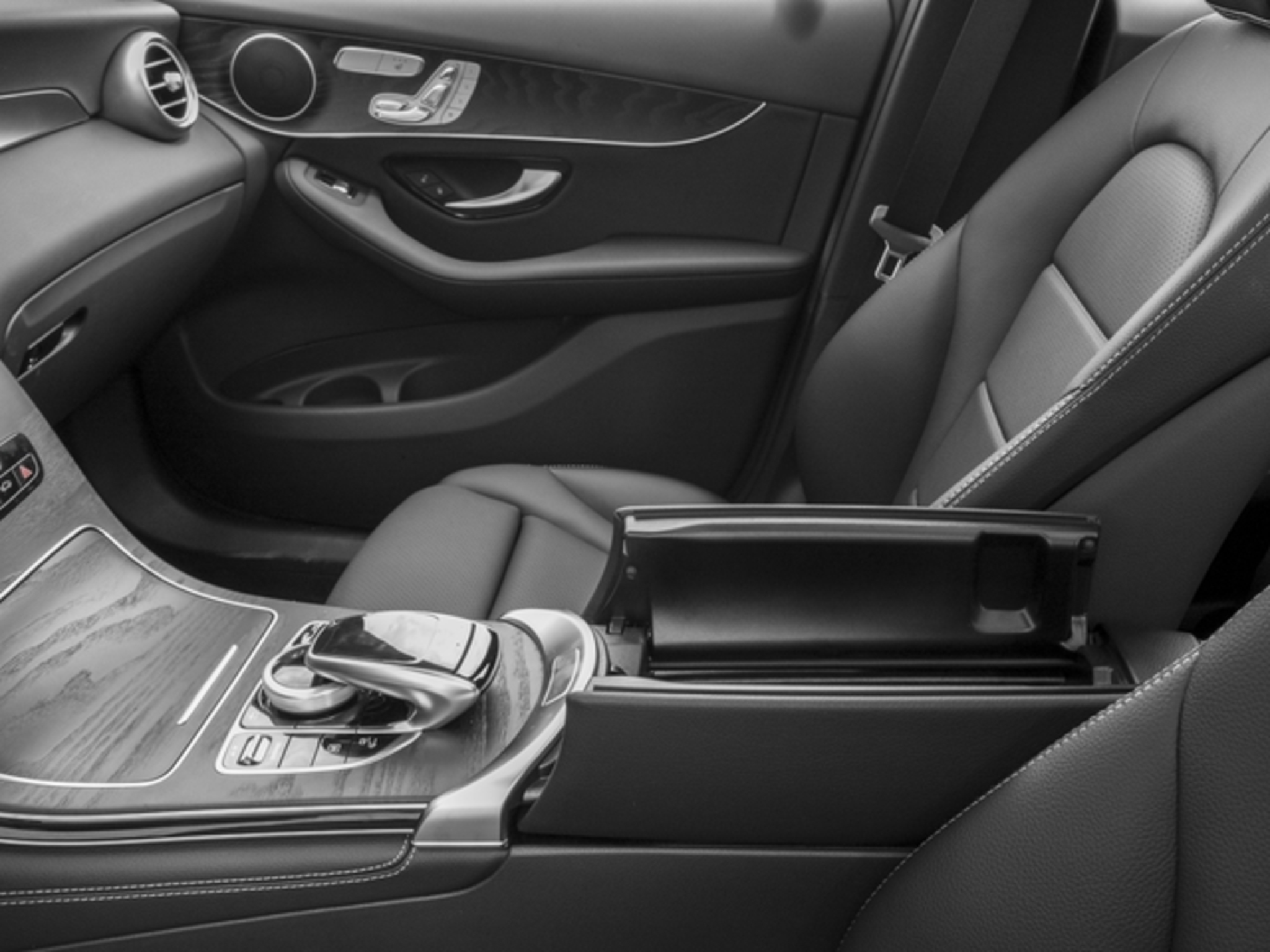 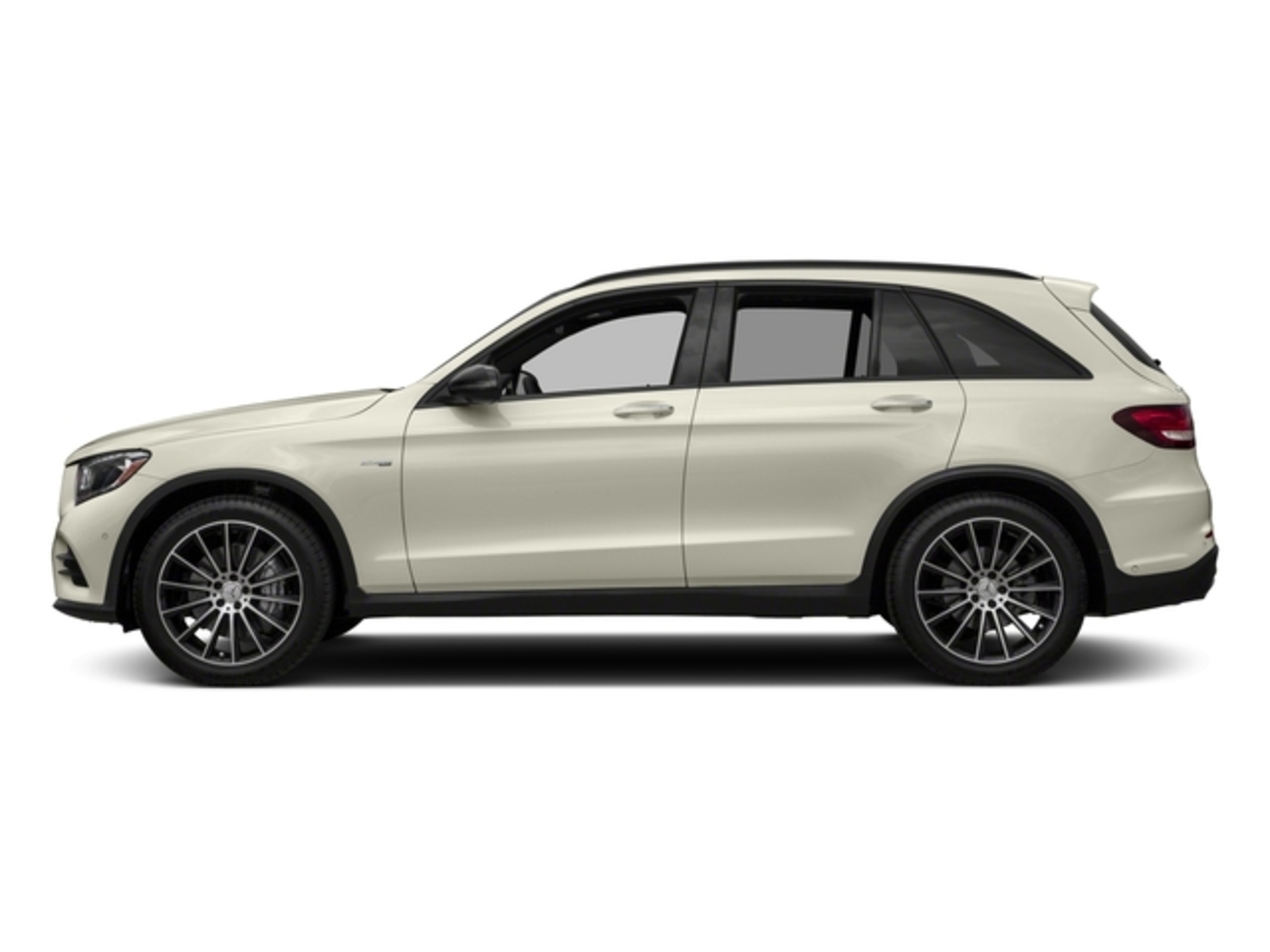 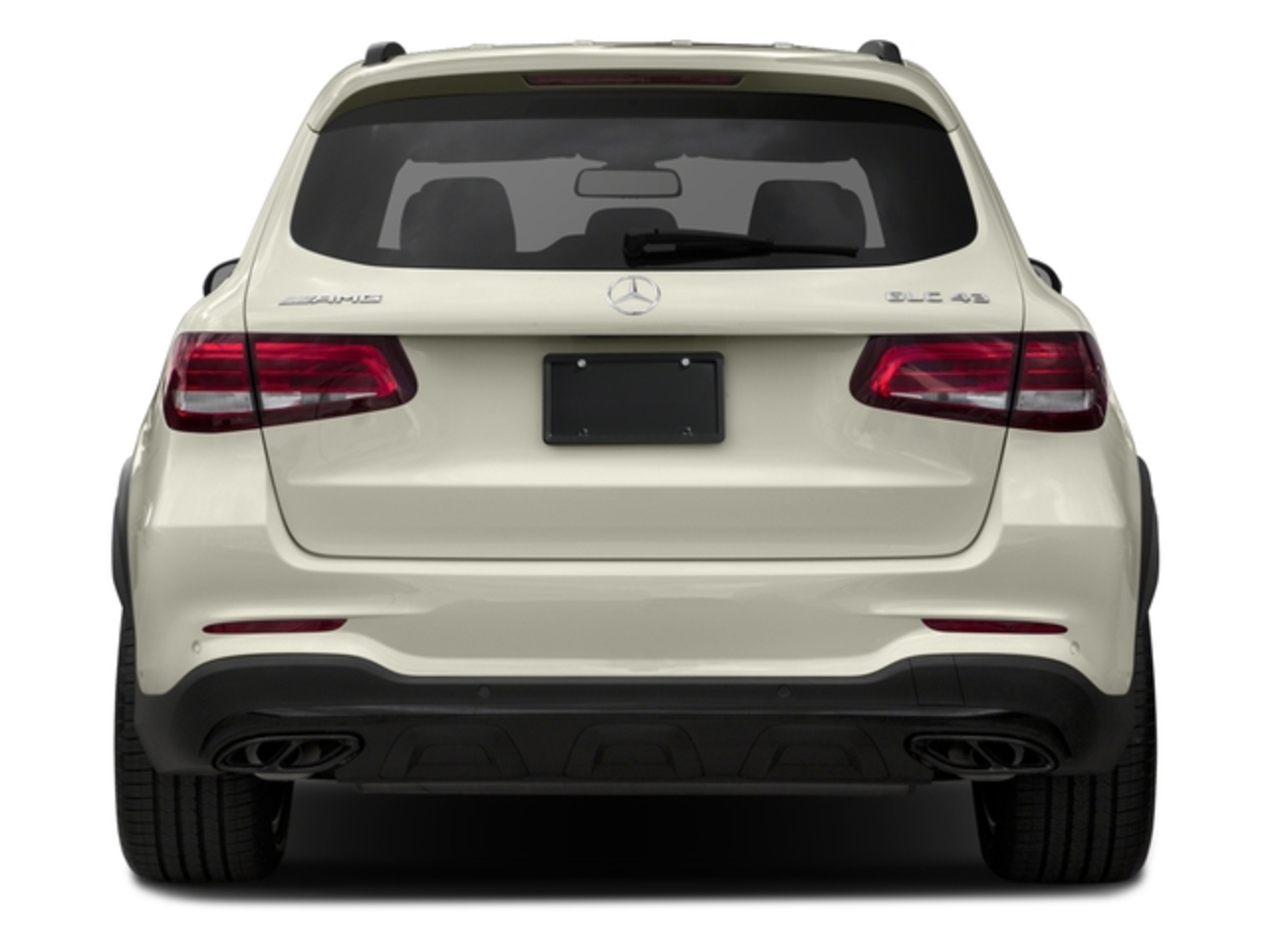 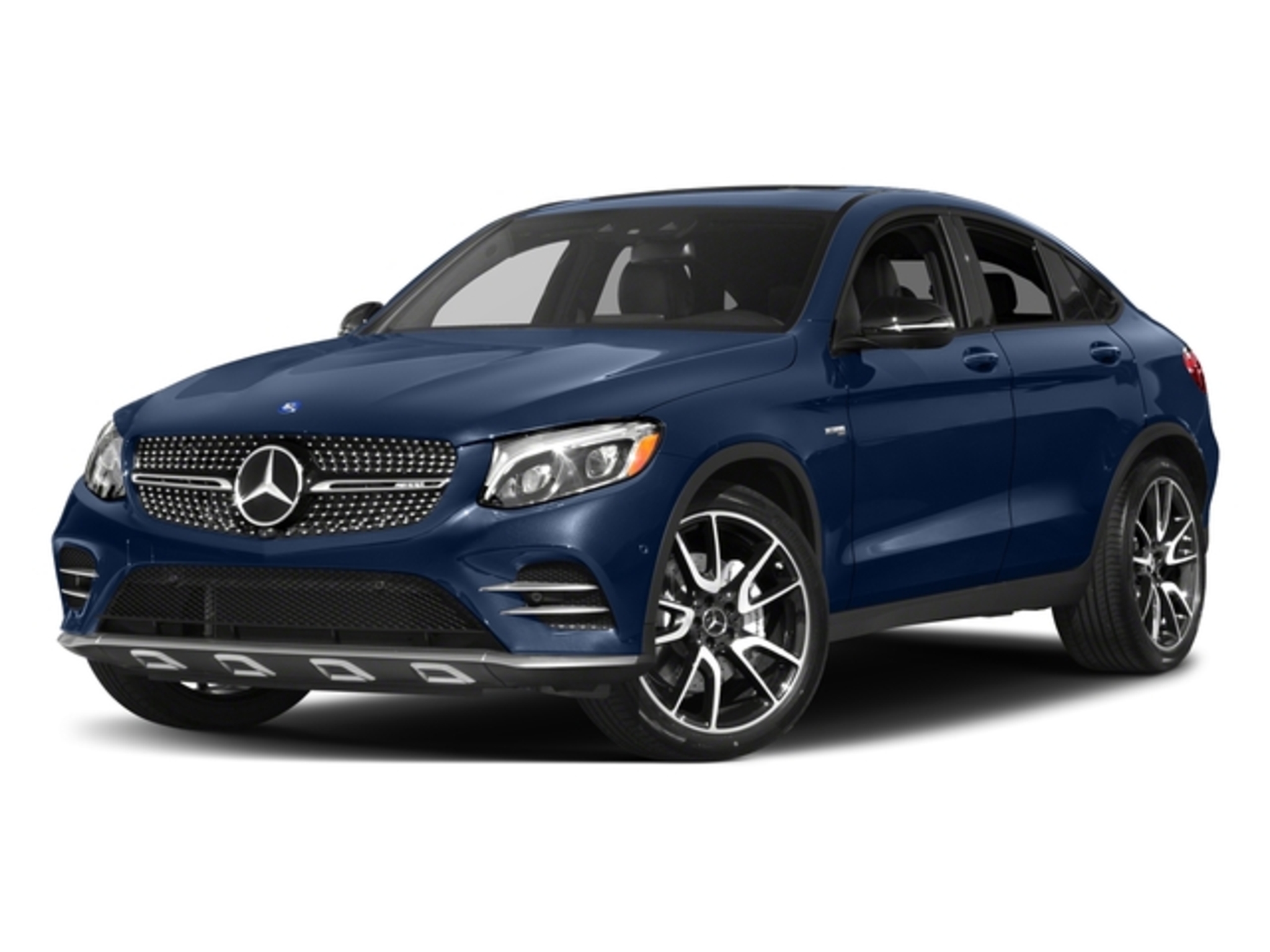 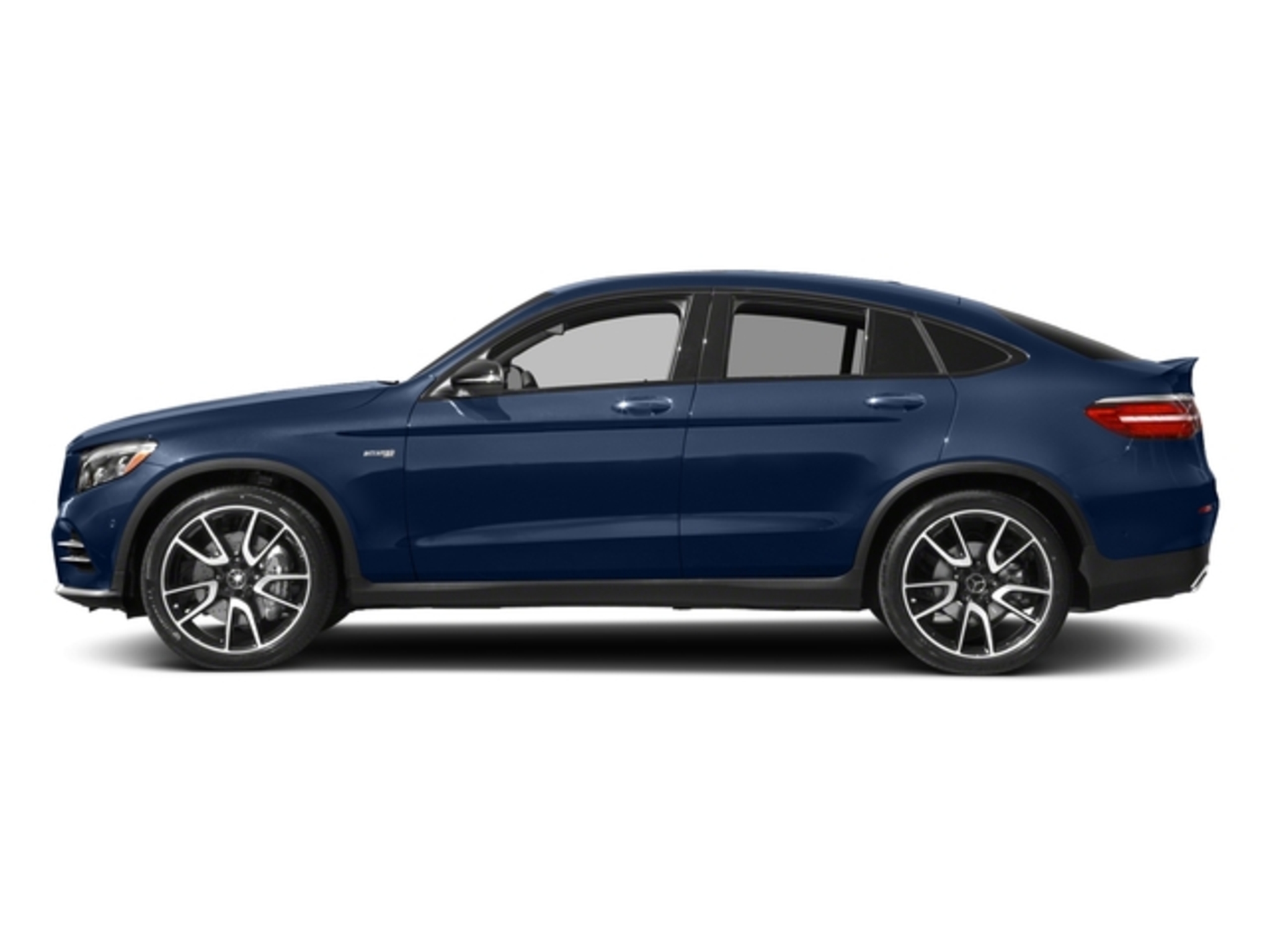 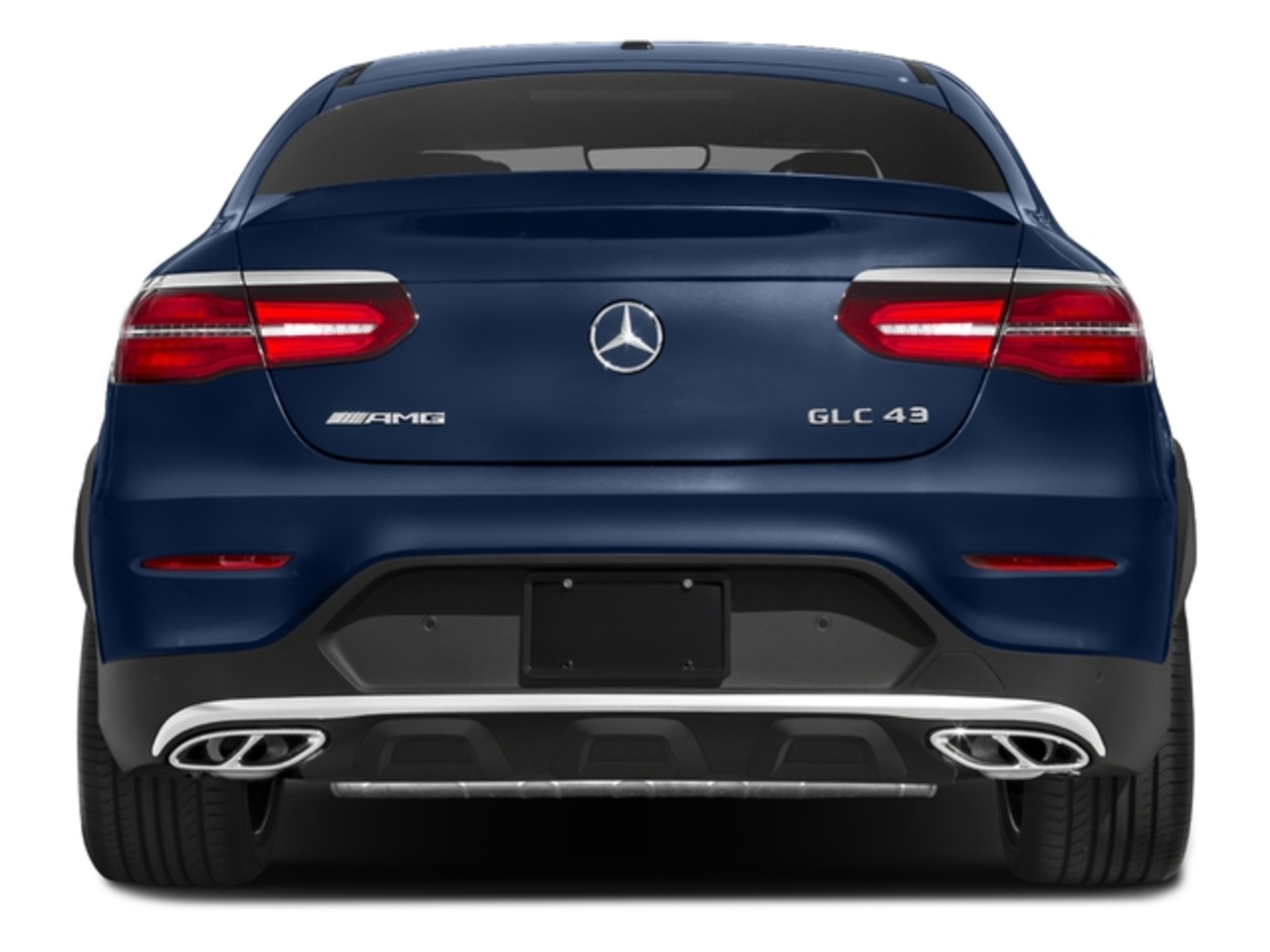 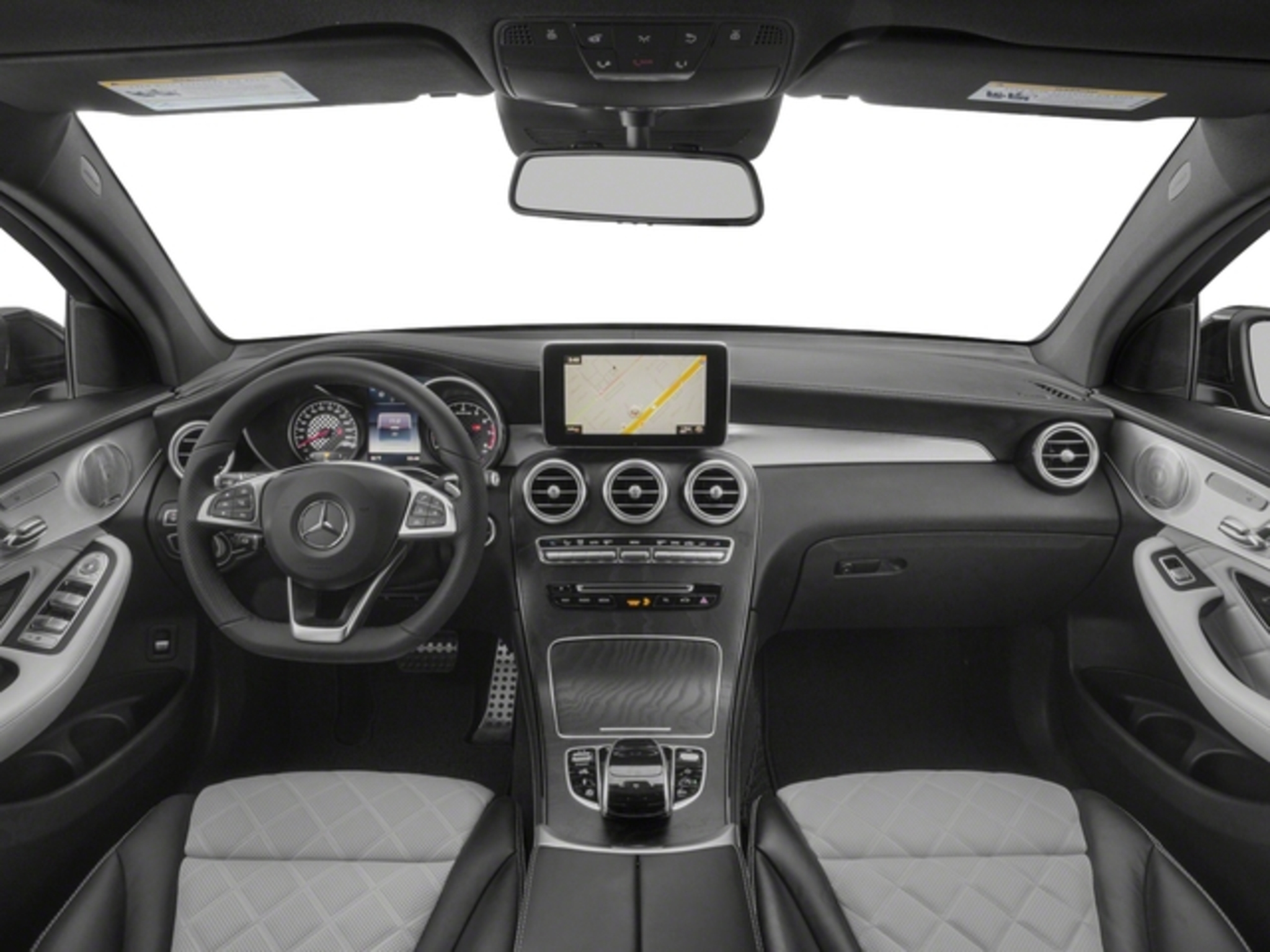 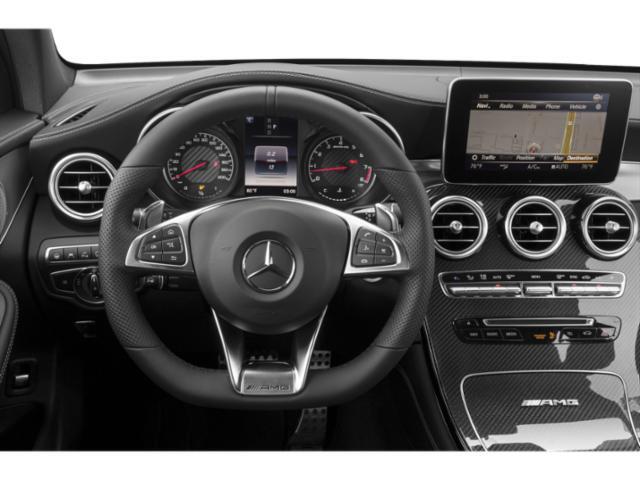 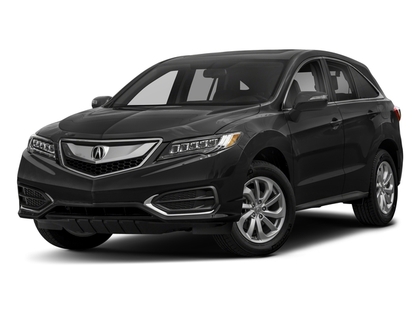 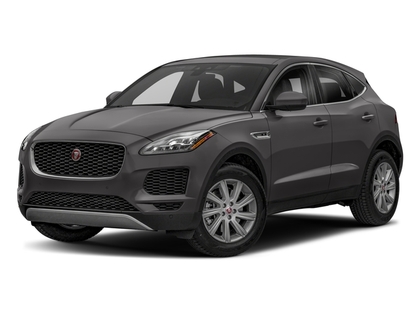 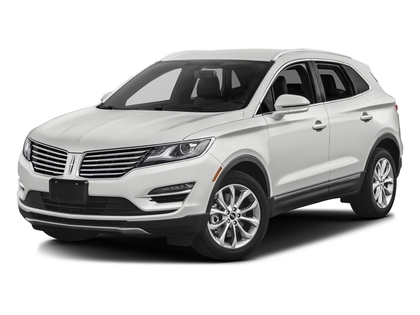 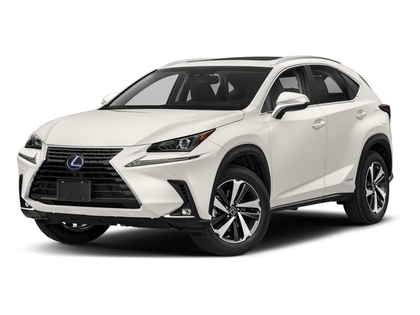 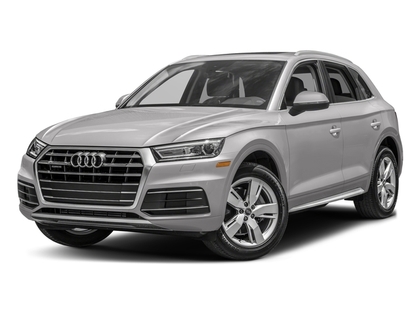 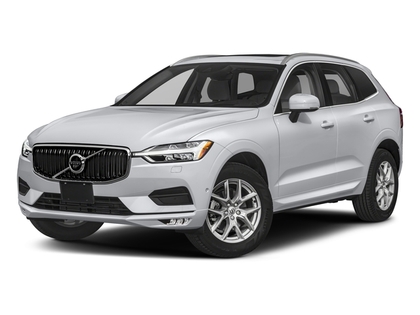 2018 Volvo XC60 Canadian MSRP $46,350 - $71,850 Compare View Details
Select Another Vehicle
Search now
Subscribe for the latest car reviews, listings, products and more right in your inbox.
By clicking 'Subscribe', I agree to receive communications from autoTRADER. I can unsubscribe at anytime. I also agree to the Terms of Use and Privacy Policy.
Subscription complete!