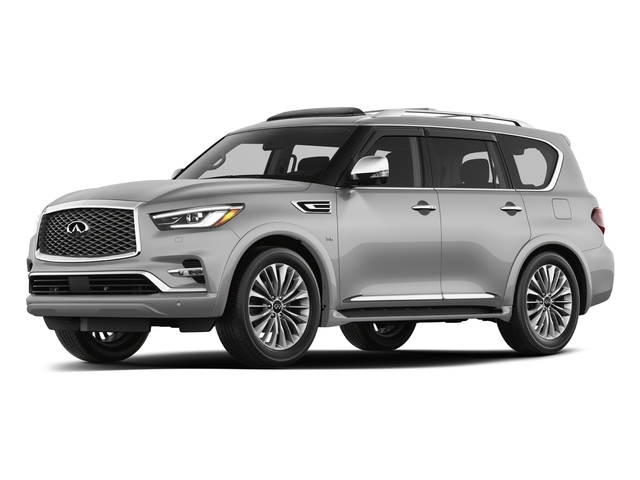 There may not be a massive market for massive luxury SUVs, but Infiniti seems serious about keeping its QX80 competitive with a styling refresh for 2018 it hopes will draw shoppers who might otherwise spend their money on a Cadillac Escalade, Lexus LX or Land Rover Range Rover.

The subtle changes focus on the truck's exterior, which gets new headlights whose LED signature lights echo those of more recent designs like the Q50 sedan, while the tailights and front and rear bumpers have also been gently resculpted to create what Infiniti calls a "more commanding" look.

Infiniti revealed the more angular truck at November's Dubai auto show, a nod to the truck's popularity among wealthy Middle East drivers, but the automaker said the new styling was also conceived to boost the QX80's appeal in North America. Infiniti said the redesign stretches the leading edge of the hood by 90 mm raises it by 20 mm, which works with a taller front bumper to raise the vehicle's visual centre of gravity.

Inside, more soundproofing promises more isolation from engine and road noise and make the cabin a better place to enjoy a new rear-seat entertainment system with larger, higher-resolution screens. Each of the two screens can now display different content, giving two second-row passengers more freedom to watch what they want, when they want.

Infiniti has also updated the layout of dashboard controls and the InTouch infotainment system to make the car's secondary controls easier to use.

What doesn't change is the fact that despite the QX80's size, its third row of seating is tight thanks to a high floor, and cargo space is not especially generous with that third row in place. Buyers can still choose from seven- or eight-passenger layouts thanks to the option of a second-row bench in place of standard captain's chairs.

The QX80 can be optioned with a variety of active safety features like radar cruise control, collision warning with emergency braking, blind spot monitoring and intervention and backup collision intervention. New this year is a camera-based rearview mirror system that pipes images from a camera at the top of the rear window to the mirror to eliminate blind spots created by body pillars and rear seat headrests.

As before, the powertrain is centred around a 5.6L V8 that puts 400 hp and 413 lb-ft of torque to all four wheels through a seven-speed automatic transmission; that power contributes to the QX80's 3,850-kg tow rating. 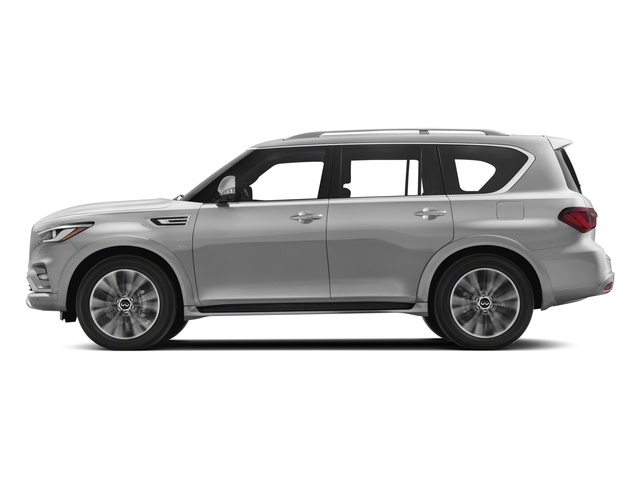 * Data provided by Transport Canada
Recall number
Recall date
System affected
Model year(s) affected
Recall number
2019-459
Recall date
2019-09-13
System affected
Visual System
Model year(s) affected
2018 2019
View Issue
Manufacturer Recall Number:
R1911
Units Affected:
126,195
Notification Type:
Compliance TC
Issue: On certain vehicles, the rear view camera system does not return to the default setting when the transmission is shifted to reverse. This could cause a reduction in rear visibility if a driver had previously adjusted the camera display. Canadian regulations require that the rear view image returns to its original setting each time the camera is turned on. Safety Risk: Reduced rear visibility could increase the risk of a crash. Corrective Actions: The company will notify owners by mail and instruct them to take their vehicle to a dealer to update the software for the rear view camera. 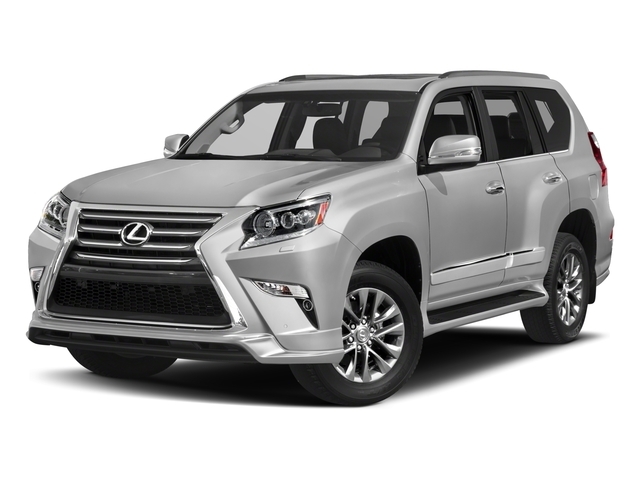 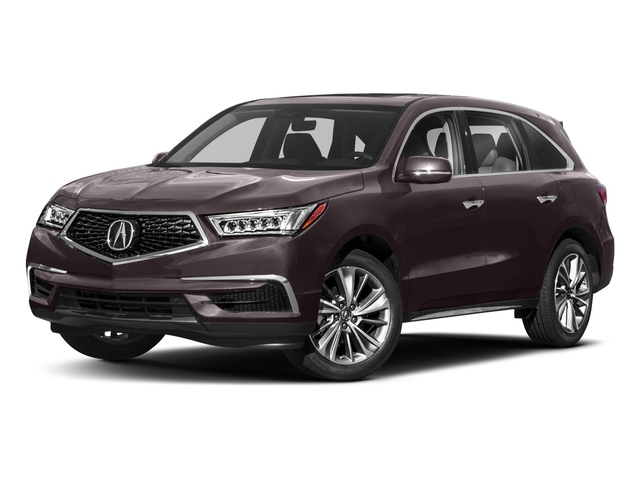 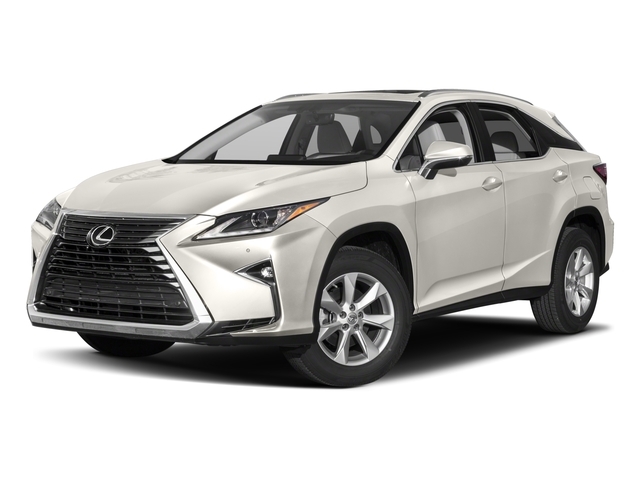 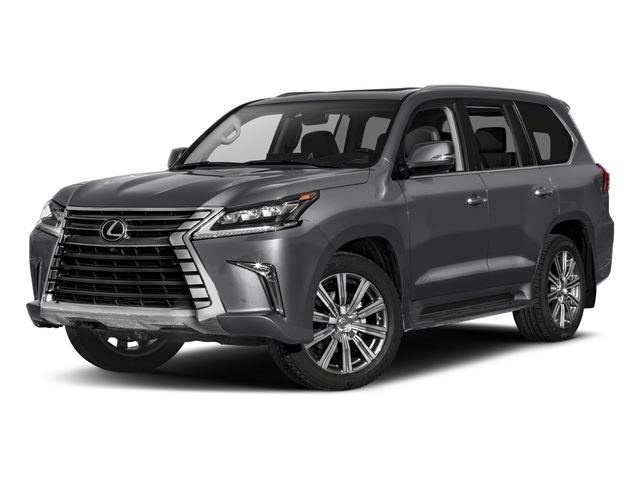 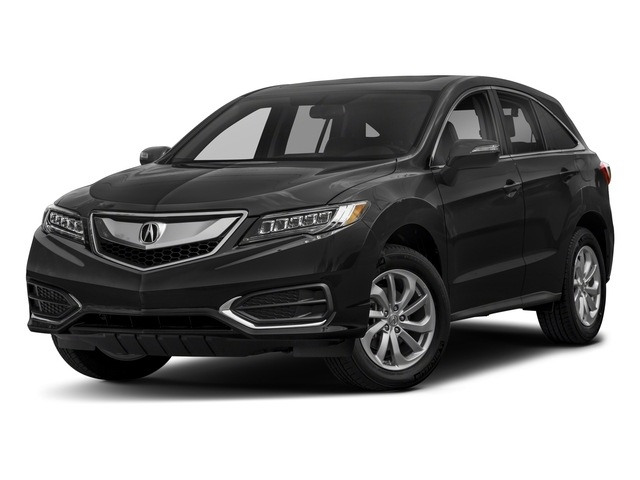 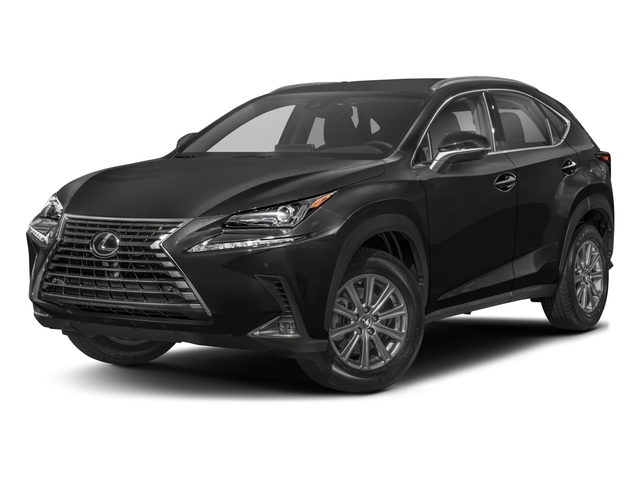 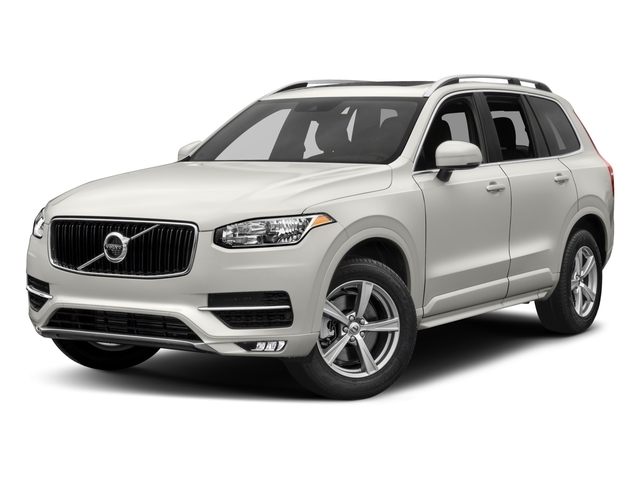 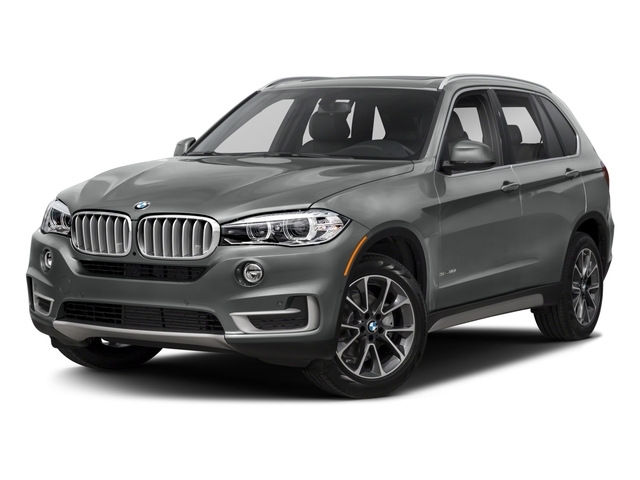 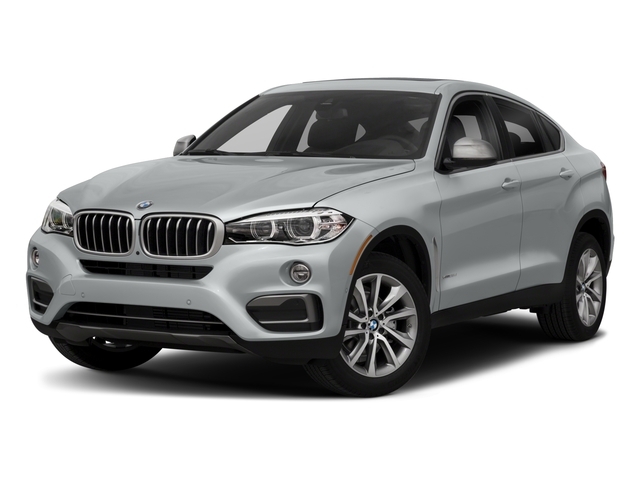 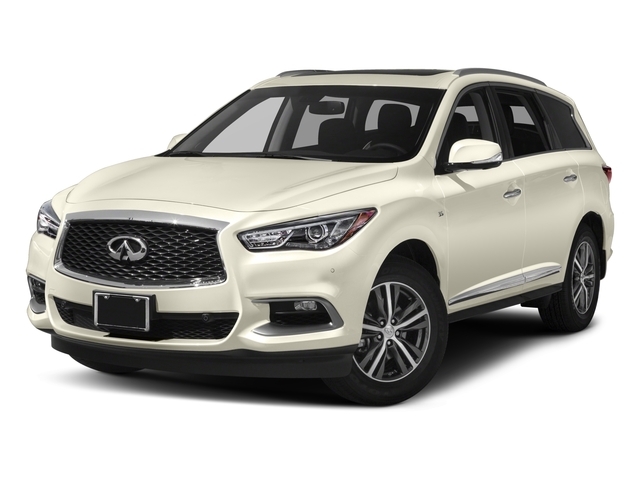 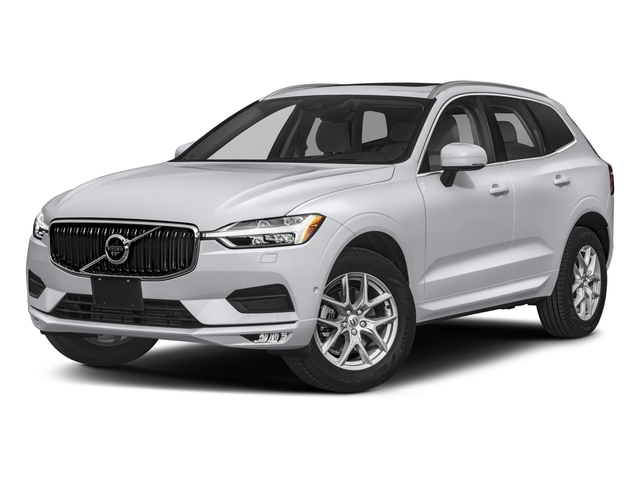 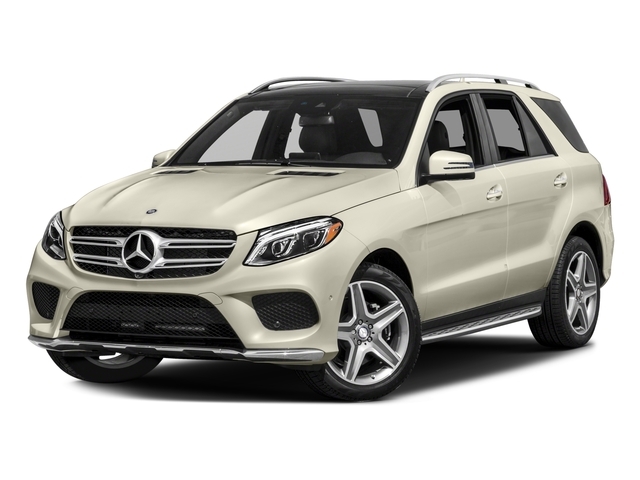 2018 Mercedes-Benz GLE-Class Canadian MSRP $66,100 - $117,800
Compare View details
Select Another Vehicle
Search now
Subscribe for the latest car reviews, listings, products and more right in your inbox.
By clicking 'Subscribe', I agree to receive communications from AutoTrader. I can unsubscribe at anytime. I also agree to the Terms of Use and Privacy Policy.
Subscription complete!