Hyundai introduced the Ioniq last year as its first dedicated electrified car. It was initially sold in gas-electric hybrid form and as a pure electric model.

Clearly, the Toyota Prius influenced the Ioniq's exterior design. However, the cars share nothing in common. Fiercely independent Hyundai created this car on its own from the wheels up. It does share some of its mechanical and structural components with the Kia Niro.

The Ioniq Electric Plus is a plug-in hybrid (PHEV) that is new this year, becoming the third distinct Ioniq model alongside the hybrid and electric variants. Its plug-in rechargeable battery promises 47 km of driving range.

Hyundai sells the Ioniq Electric Plus in SE and Limited trims.

You have a few other PHEVs to choose from, such as the Toyota Prius Prime, Honda Clarity, Ford Fusion Energi and Chevrolet Volt. If you're already in a Hyundai showroom, you might look at the Sonata PHEV, and Kia sells a similar car called the Optima PHEV.

2018 Hyundai IONIQ Electric Plus for Sale 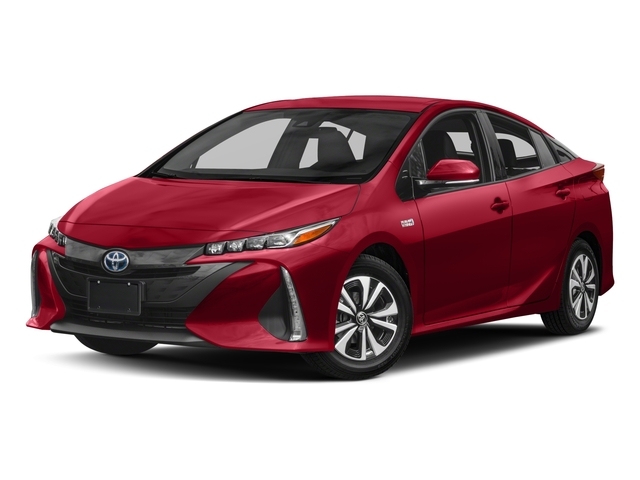 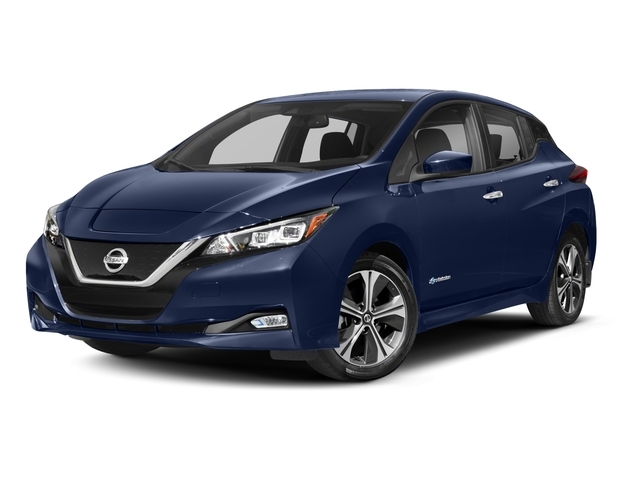 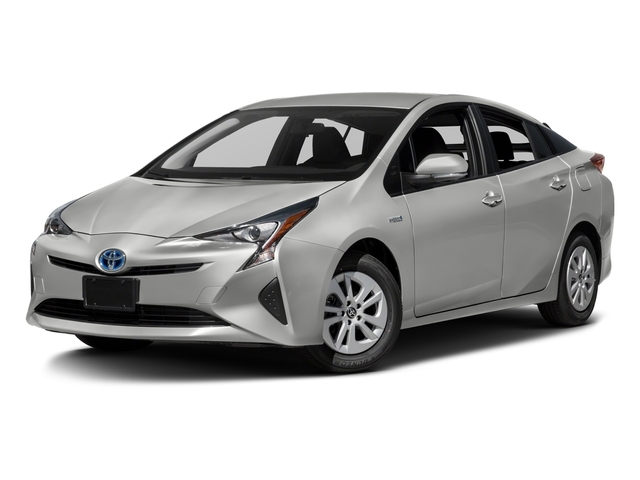 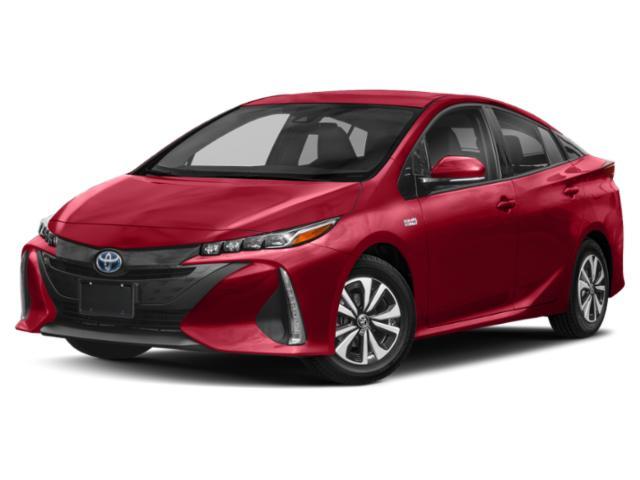 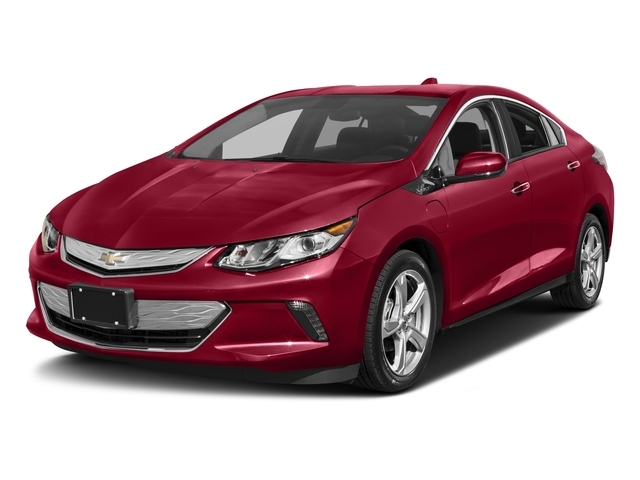 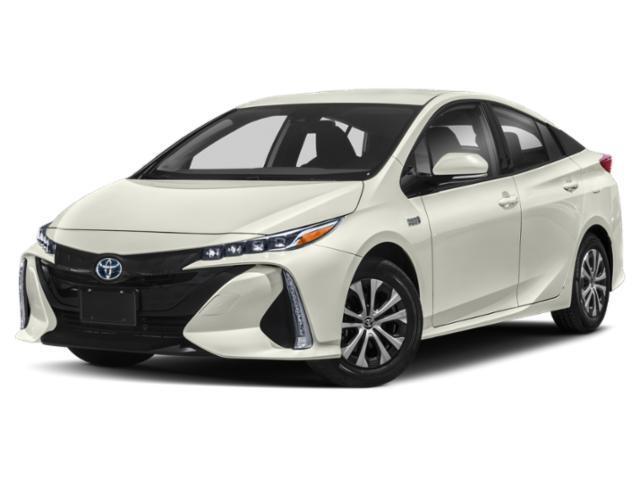 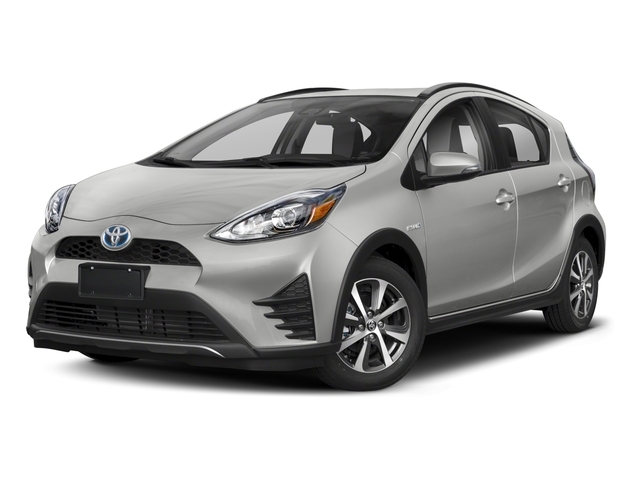 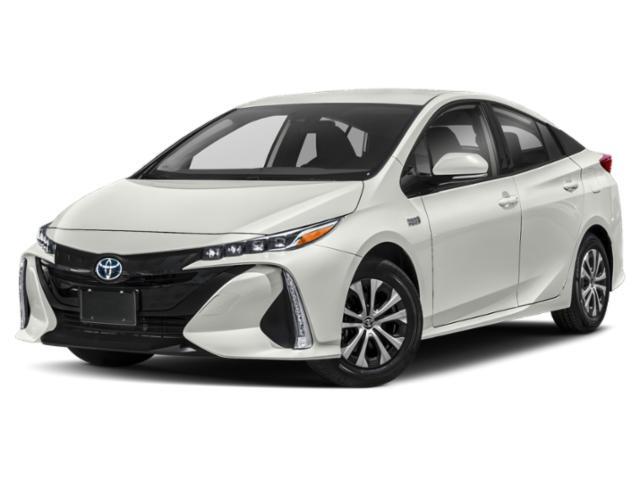 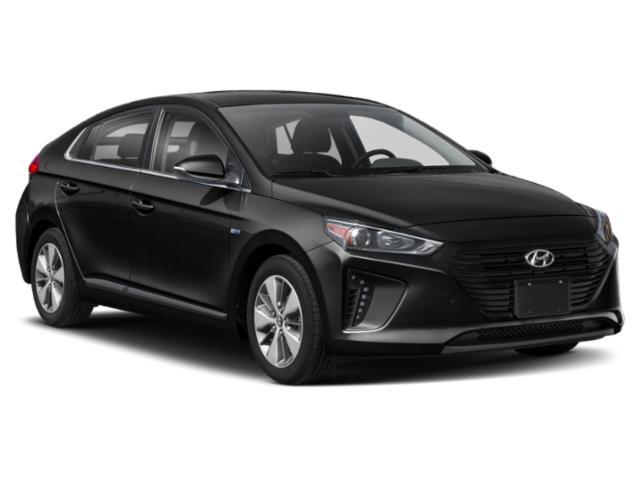 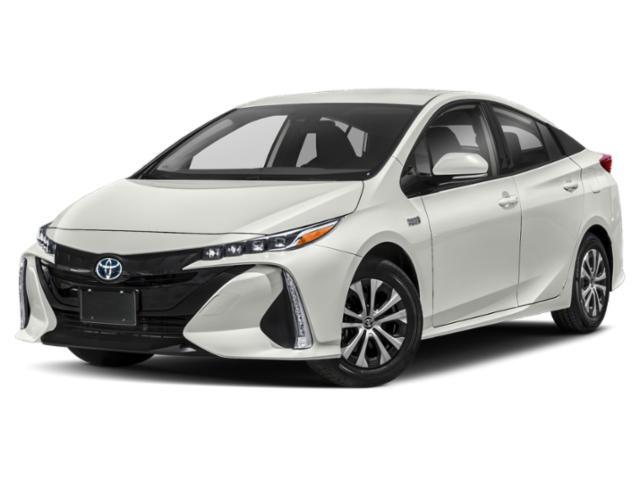 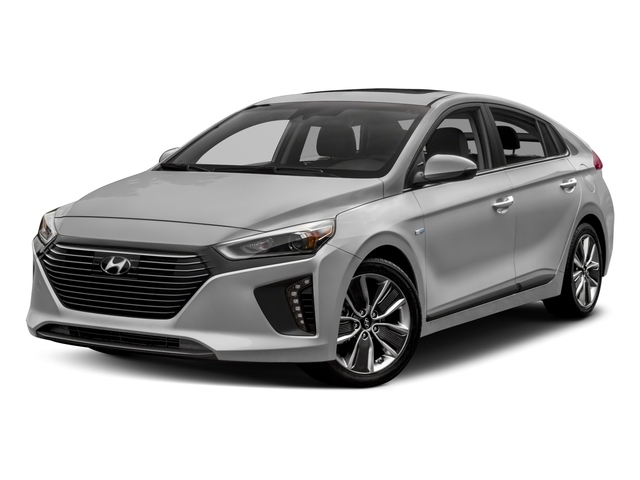 2018 Hyundai Ioniq Hybrid Canadian MSRP $31,749
Compare View details
Select Another Vehicle
Search now
Subscribe for the latest car reviews, listings, products and more right in your inbox.
By clicking 'Subscribe', I agree to receive communications from AutoTrader. I can unsubscribe at anytime. I also agree to the Terms of Use and Privacy Policy.
Subscription complete!