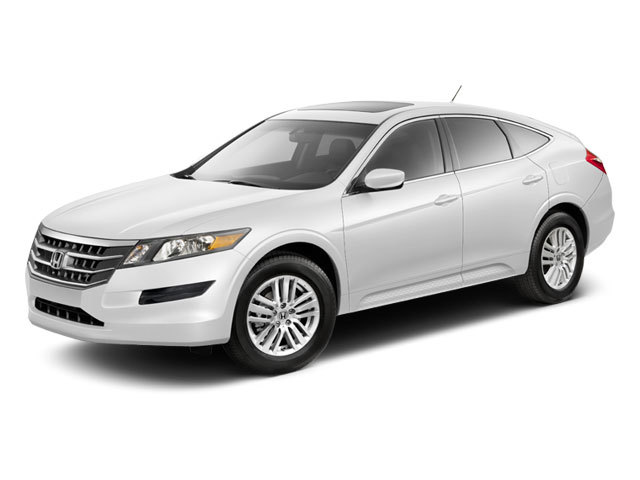 The Honda Crosstour, properly called the Honda Accord Crosstour, is the top level of the Accord V6 sedan lineup. It comes only as the EX-L trim line with an available EX-L Navigation package.

The Crosstour uses a 3.5-litre V6 with five-speed automatic transmission. The engine features cylinder deactivation and is capable of running on three, four or six cylinders, depending on power requirement, for optimal fuel economy. It is front-wheel drive but can be optioned to all-wheel drive.

A navigation system can be added as an option on the AWD model. 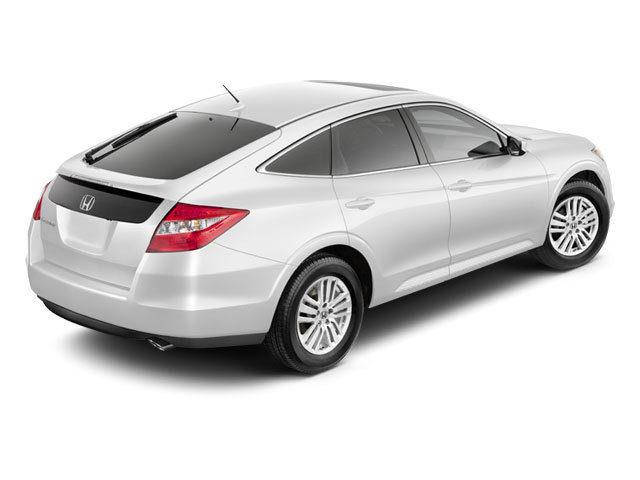 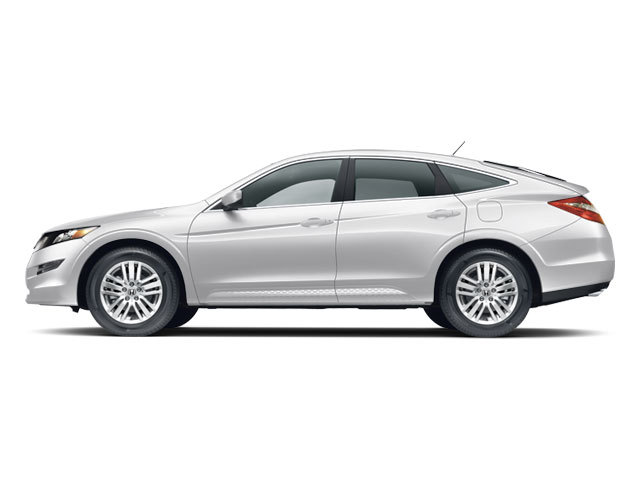 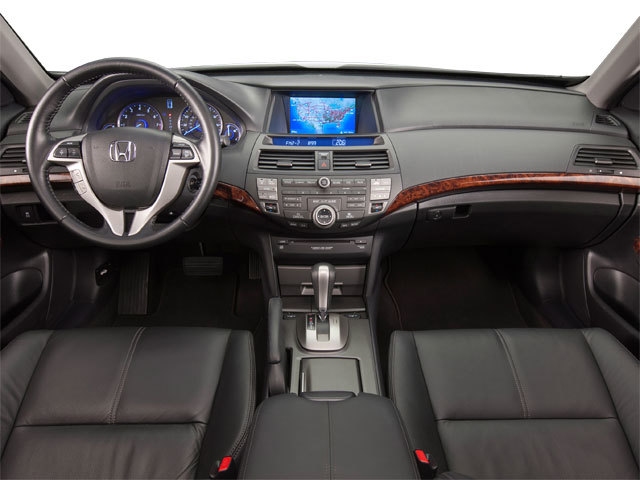 * Data provided by Transport Canada
Recall number
Recall date
System affected
Model year(s) affected
Recall number
2018523
Recall date
2018-09-27
System affected
Airbag
Model year(s) affected
2010 2011 2012 2013 2014
View Issue
Manufacturer Recall Number:
Units Affected:
263,289
Notification Type:
Safety Mfr
On certain vehicles, long-term exposure to high absolute humidity and temperature, combined with high temperature cycling, could eventually degrade the propellant contained in the passenger frontal airbag. This could cause the airbag to deploy with more force than normal. As a result, if the vehicle were involved in a collision that warrants airbag deployment, fragments could be propelled toward vehicle occupants, and the airbag assembly could be damaged, preventing proper function. These issues could increase the risk of injury. Correction: Dealers will replace the passenger frontal airbag inflator. 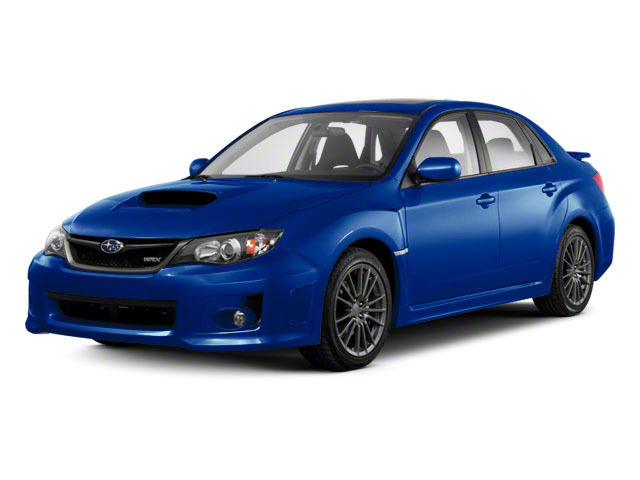 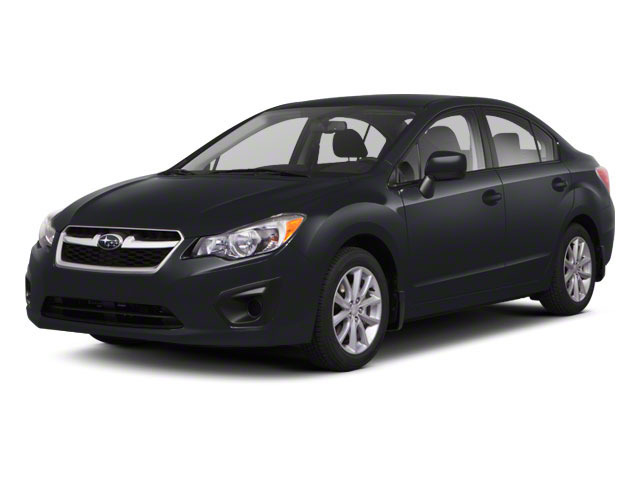 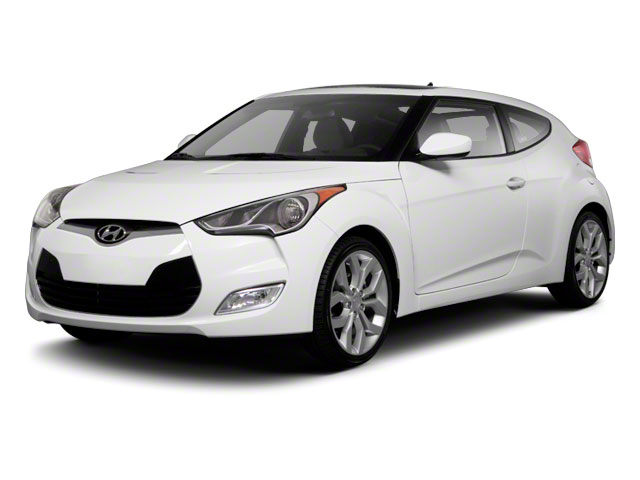 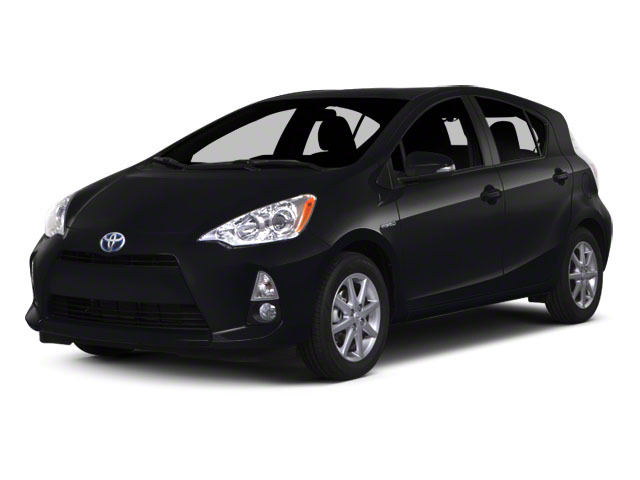 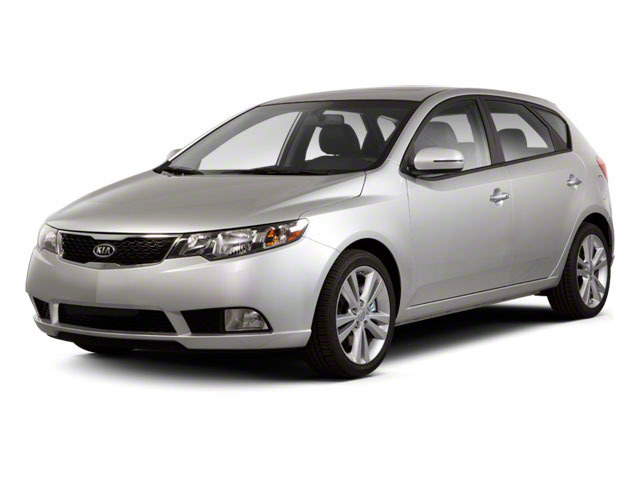 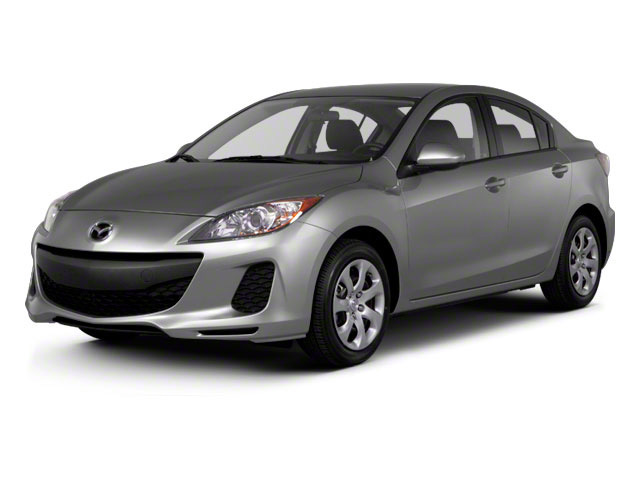 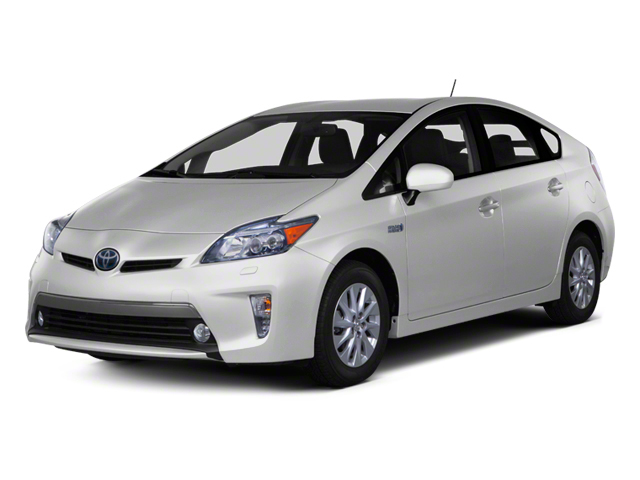 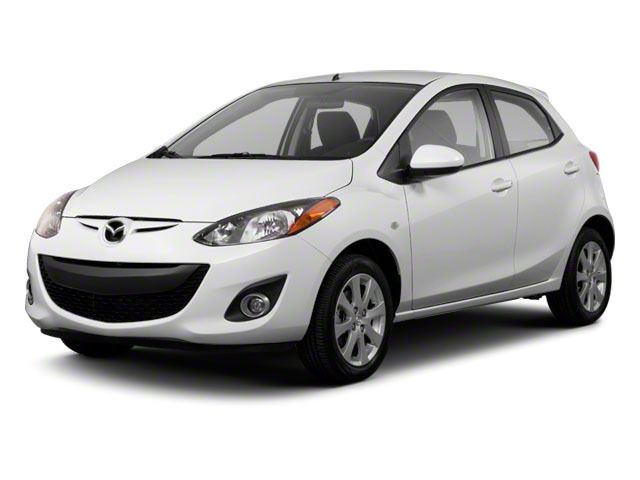 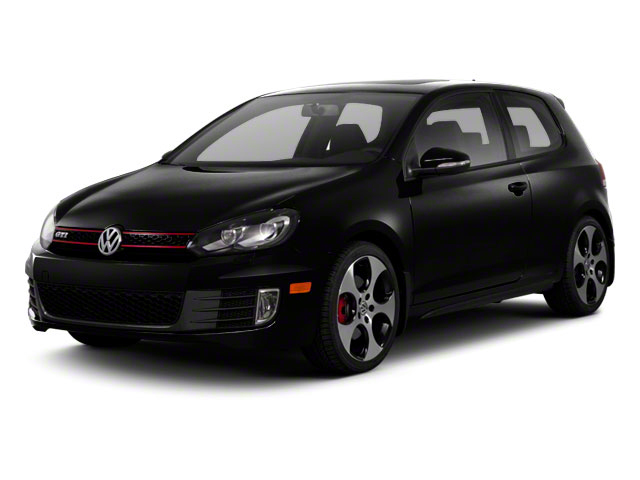 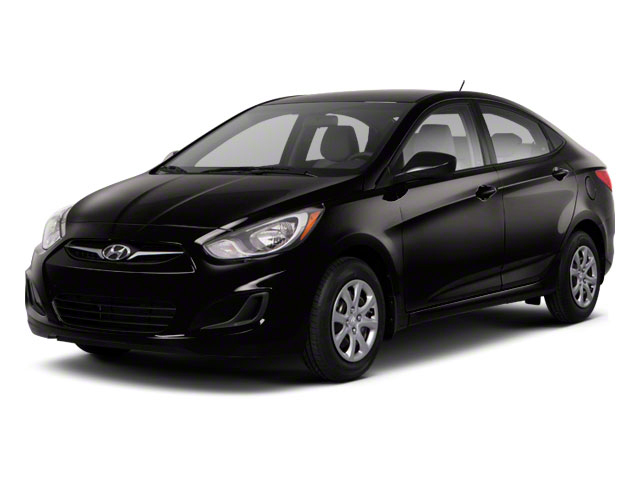 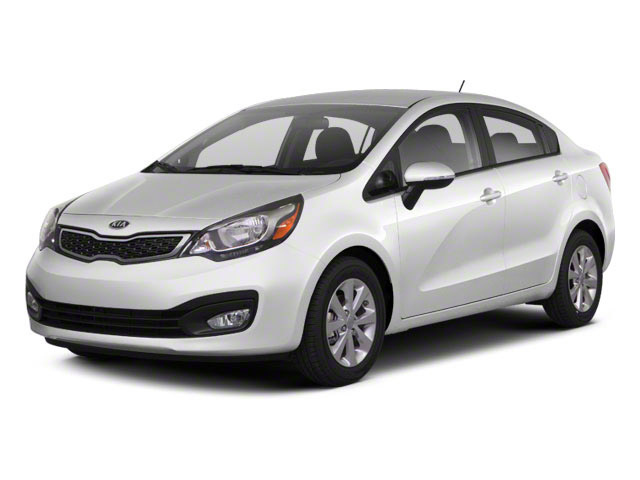 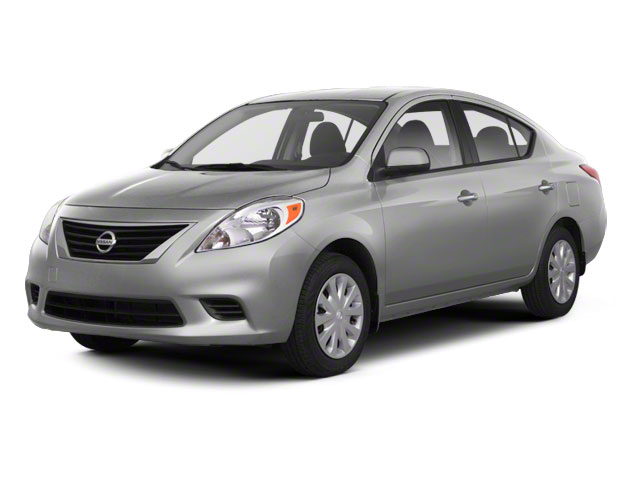 2012 Nissan Versa Canadian MSRP $11,878 - $18,978
Compare View Details
Select Another Vehicle
Search now
Subscribe for the latest car reviews, listings, products and more right in your inbox.
By clicking 'Subscribe', I agree to receive communications from autoTRADER. I can unsubscribe at anytime. I also agree to the Terms of Use and Privacy Policy.
Subscription complete!