For 2010, the Dodge Grand Caravan's changes are mostly to its trim packages. The 4.0-litre V6 adds Interactive Decel Fuel Shut-Off (iDFSO), which shuts off fuel during deceleration for improved fuel economy.

New additions for all include standard Stain Repel seats and a manual lumbar adjuster, while an eight-way power driver's seat, enhanced wheels and bright mouldings are added to the SXT. The Canada Value Package, SE Stow 'n Go and SXT have their standard features cut back, but new available "Plus Group" option packages are added to the SE and SXT.

The Grand Caravan, which also forms the basis of the Chrysler Town & Country and Volkswagen Routan, uses a 3.3-litre flexible-fuel V6 engine with four-speed automatic in its SE and SXT trim lines. The SXT can be optioned to a 4.0-litre V6 with six-speed automatic transmission.

The base SE model is the Canada Value Package, with second-row removable bench seat, while the SE and SXT come standard with Stow 'n Go seating, in which the second-row seats can be folded flat into covered bins on the floor. All models include a 60/40 split third-row bench that can be folded flat into an open well in the rear cargo area, or pulled backwards for "tailgate" seating when the vehicle is parked and the liftgate is open. The SE and SXT can also be optioned with Swivel 'n Go: the second-row seats cannot be folded into the floor, but they can be swivelled to face backwards, with a removable and stowable plastic table that fits between the second and third rows. The swivelling seats can also be removed completely. All models, regardless of the seating configuration, include the covered under-floor bins where the Stow 'n Go seats are stored and can be used for storage.

An optional Cargo Van Group package removes the rear seats and turns the vehicle into a delivery van. 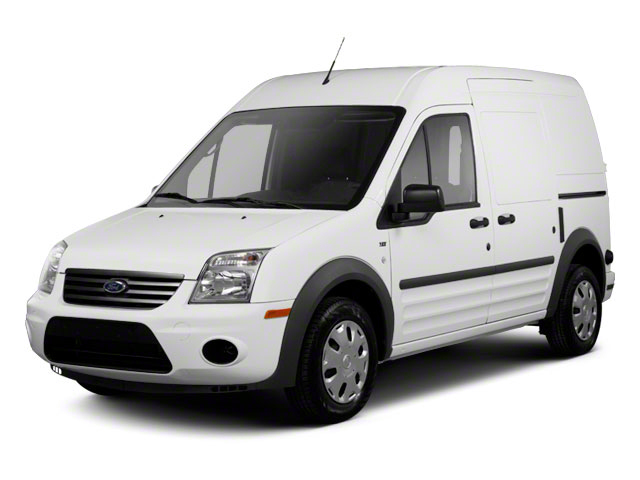 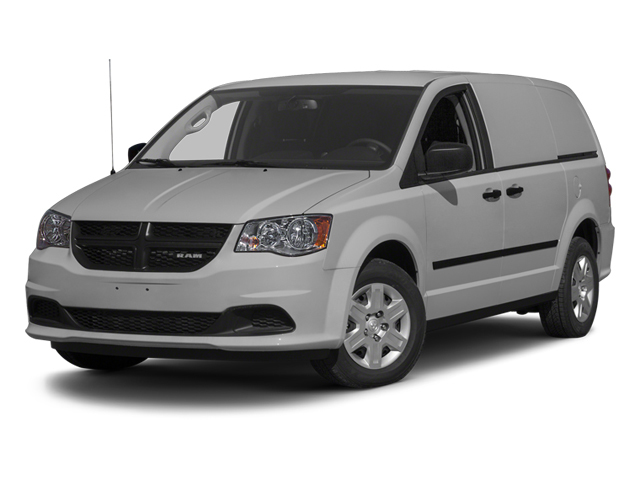 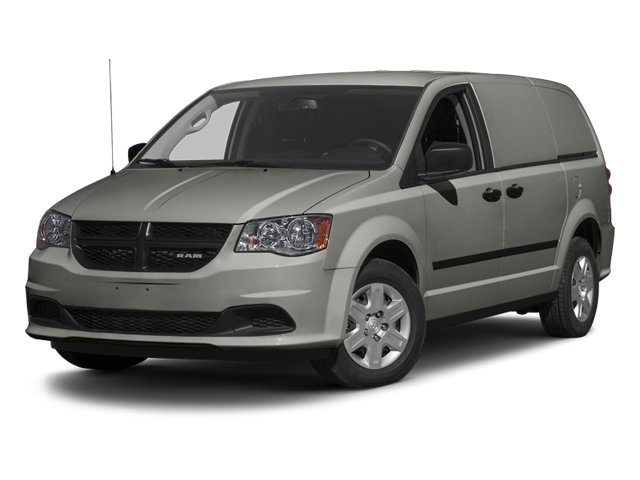 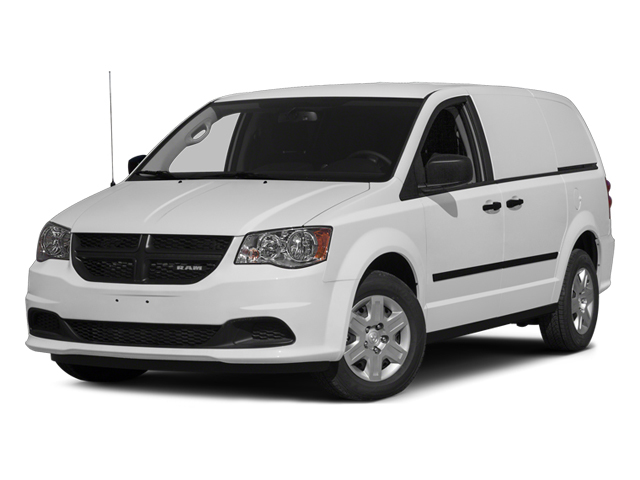 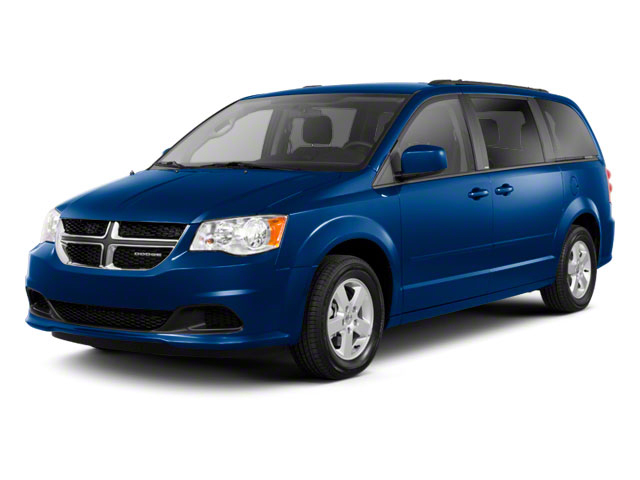 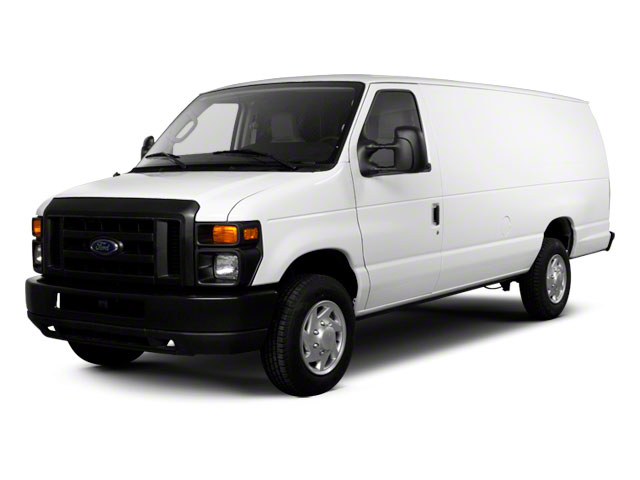 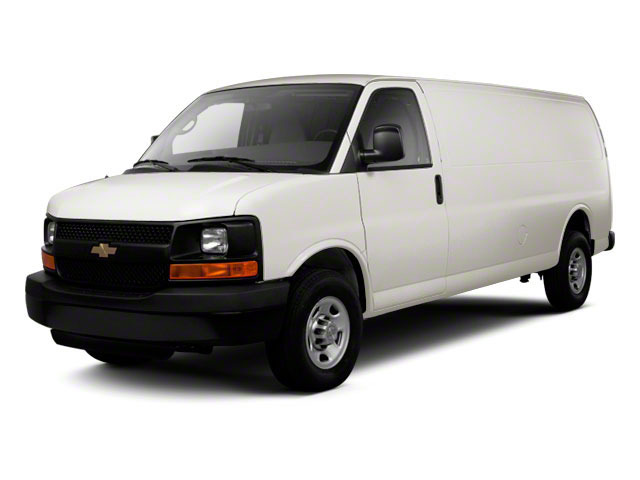 2010 Chevrolet Express Canadian MSRP $31,460 - $46,180
Compare View details
Select Another Vehicle
Search now
Subscribe for the latest car reviews, listings, products and more right in your inbox.
By clicking 'Subscribe', I agree to receive communications from AutoTrader. I can unsubscribe at anytime. I also agree to the Terms of Use and Privacy Policy.
Subscription complete!