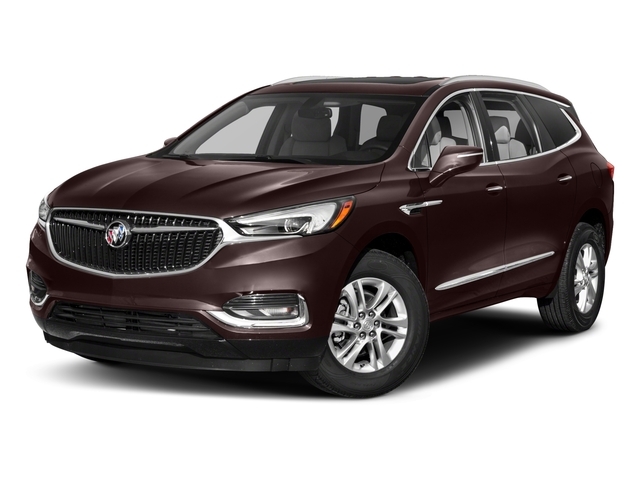 In its ongoing effort to erase a reputation for building cars for octogenarians, Buick has injected a fresh dose of luxury into the second generation of its largest model, the Enclave crossover.

This three-row, family-sized vehicle is the first Buick model to add an Avenir trim to the top of its range, a branding exercise the manufacturer is calling an upscale sub-brand.

We first saw the Avenir name attached to a concept car revealed at the 2015 auto show, a sleek sedan that previewed the future of the brand?s styling. On the Enclave, however, the new badge instead represents an upscale intent, accompanied by standard active safety features and front LED lighting Buick calls Evonik Acrylite which strings more than 100 LEDs across the car?s face to both light the road ahead and lend the car a ?distinctive light signature.?

Other Avenir styling tweaks include a three-dimensional grille with chrome wings, 20-inch wheels in a pearl nickel finish and exclusive interior finishes and treatments.

All Enclave models, Avenir and otherwise, use a 3.6L V6 engine that makes 302 hp and 260 lb-ft of torque and comes paired with a nine-speed automatic transmission. Front-wheel drive is standard in the entry-level Essence trim, but AWD is an option there and standard in Premium and Avenir versions. That?s a new all-wheel setup that can be engaged or disconnected by the driver, thanks to a dual-clutch connection at the rear differential.

All of this is Buick?s attempt to put the Enclave on a level playing field with competitors like the Acura MDX, Audi Q7 and Infiniti QX60, all vehicles the Enclave can match for its ability to coddle its occupants but that are not saddled with Buick?s aforementioned old-folks vibe.

Buick says a new five-link rear suspension will pay dividends in ride quality, but it?s an optional continuously variable real-time damping suspension that will really make the Enclave the kind of driver that can keep up with those European and Japanese models.

Enclave Avenir also comes standard with niceties like navigation, eight-inch configurable digital gauge cluster, power tailgate and the brand?s first use of a camera-based rear view ?mirror? that Buick says expands the driver?s field of vision rearward by about 300 per cent.

Buick says the redesigned Enclave is quieter than the outgoing car, an impressive feat achieved through the car?s exterior styling and active noise cancellation. In that more serene environment, you can enjoy the use of now-standard Apple CarPlay and Android Auto smartphone integration platforms, and safety features that include a teen driver system and a rear seat reminder. 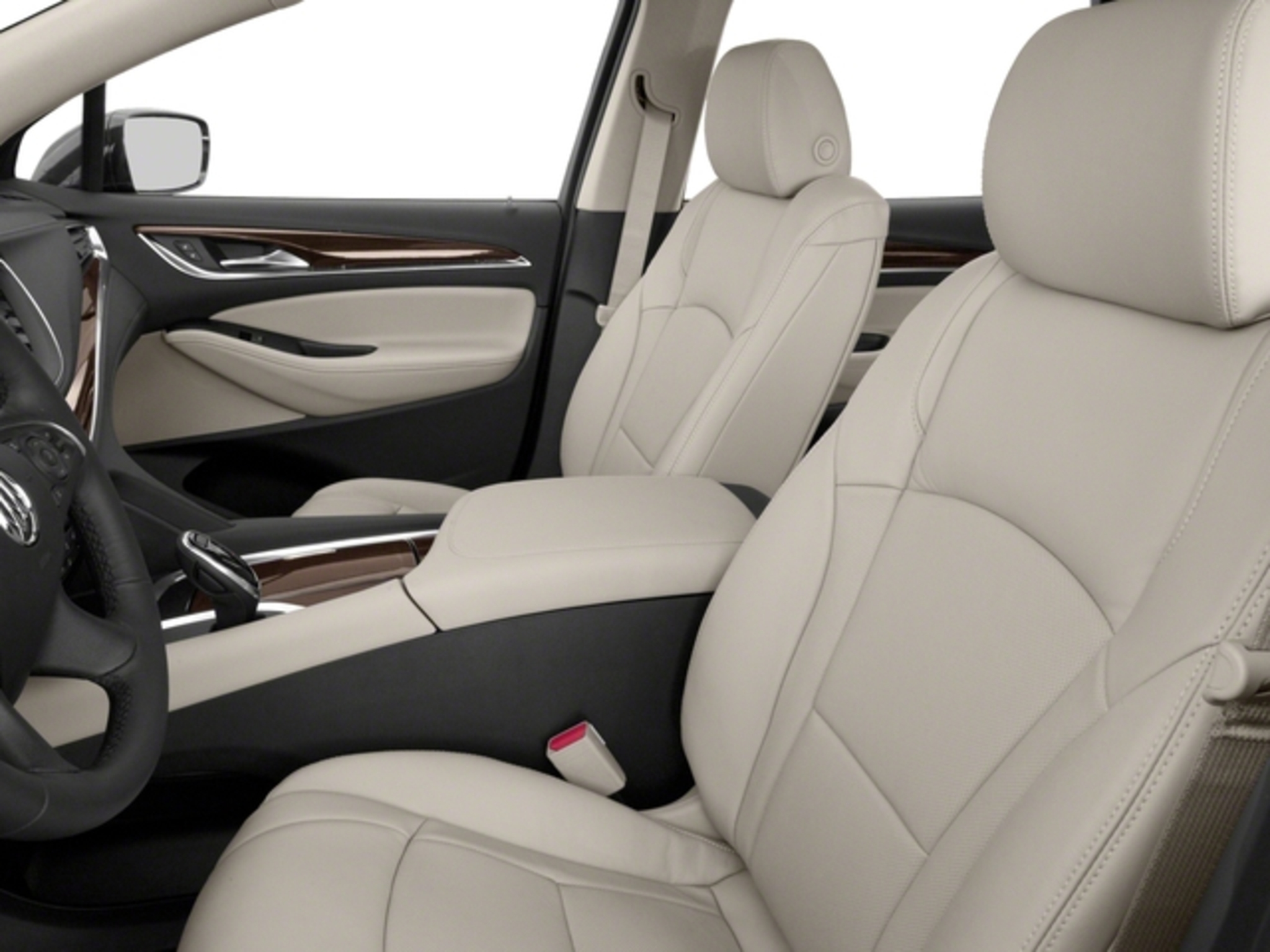 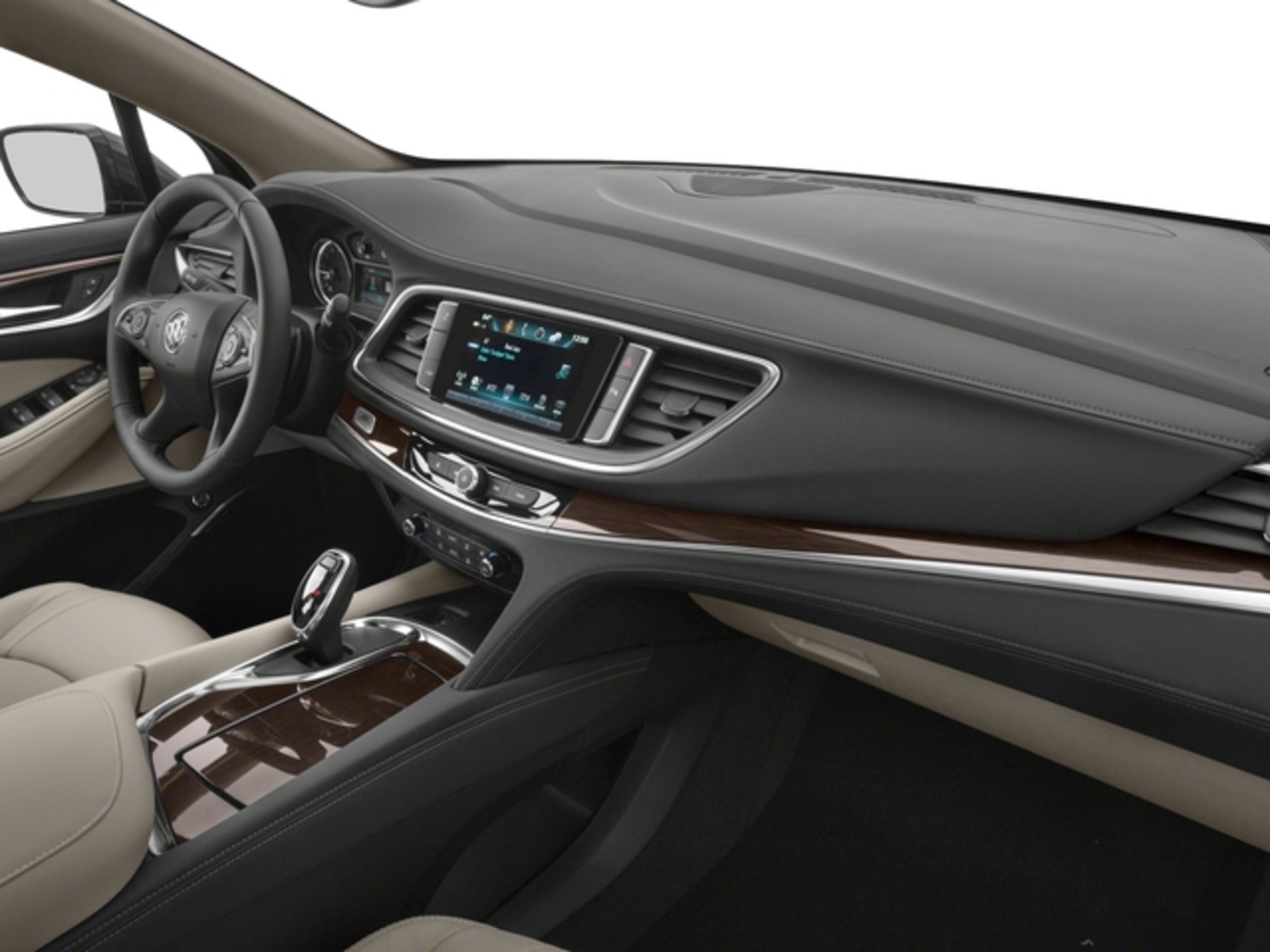 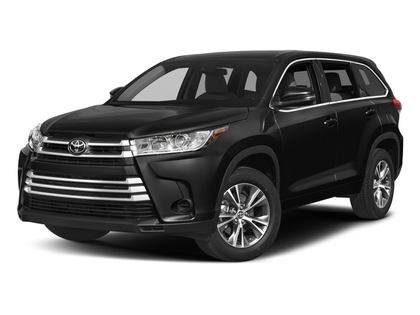 2018 Toyota Highlander Canadian MSRP $36,450 - $56,955 Compare View Details
Select Another Vehicle
Search now
Subscribe for the latest car reviews, listings, products and more right in your inbox.
By clicking 'Subscribe', I agree to receive communications from autoTRADER. I can unsubscribe at anytime. I also agree to the Terms of Use and Privacy Policy.
Subscription complete!