Just days after the new Honda Civic sedan arrived at dealers, the automaker has revealed the second model in the 11th-generation Civic lineup, the 2022 Honda Civic Hatchback. This new model will offer a manual transmission and more cargo space than the sedan along with sleeker styling.

Like the 2022 Honda Civic sedan, the new Civic Hatchback gets styling that has grown up compared to the outgoing car. It is more upscale and more like the Accord with a sleeker design replacing the more upright look of the current-generation hatchback.

Like the last-generation hatchback, the 2022 model will get a slightly tweaked front end compared to the sedan. This new model gets a hexagon mesh upper grille that envelops more of the Honda H badge.

Honda says the 2022 Civic hatchback will come with a cargo opening 40 mm wider than the previous model. Riding on a 35-mm longer wheelbase than before (and with a total length 124 mm shorter than the sedan's), Honda says there is 36 mm more legroom in the already head-of-class back seat. Despite the lower roofline, a new hinge and composite hatch design keep headroom intact, Honda says, though total cargo space wasn't given to see its effect on the actual hatch.

The rear side windows are larger and the car gains a third side window for better visibility, while the one-piece rear glass is intended to have the same effect. The body itself is stiffer and Honda claims improvements in ride, handling, and refinement come with the changes. More sound deadening should also help quiet the car.

Two engine choices will be offered, the same 158-hp 2.0L four-cylinder and 180-hp 1.5L turbocharged four-cylinder that are in the sedan. Both come with a CVT as standard, while a six-speed manual is optional, and the base engine will come with the LX, the turbocharged engine with the Sport and Sport Touring trims. Honda says the CVT has been reprogrammed to feel more like a conventional automatic and improve the driving experience, while the stick offers a shorter throw

LX and Sport-grade Civic Hatchbacks will come with a 7.0-inch colour instrument cluster that includes a digital speedo and tach. To the right will be a physical speedometer. The Sport Touring model goes all-digital with a new 10.2-inch configurable display. The two base models will also get a 7.0-inch infotainment screen with Apple CarPlay and Android Auto and Honda makes it clear the screens will come with loads of physical buttons and a finger-rest to make the screen easier to use while driving.

The Sport Touring trim will have a 9.0-inch screen and will get wireless versions of smartphone mirroring. It will also have wireless charging. Like in the sedan, Honda says the infotainment system will have a simplified menu structure to make it easier to use.

The hatch will have the same interior as the sedan, with touchpoints and materials improved over the 10th-generation Civic. That includes the same honeycomb instrument panel to hide the vents as well as what Honda calls "premium action" of the controls.

Honda Sensing driver assistance will be included on all Hatchback models. The suite includes a wider field of view than the last-generation system and can more quickly identify pedestrians, cyclists, and vehicles. It will also have Traffic Jam Assist and more natural adaptive cruise control.

The automaker didn't reveal pricing or let us know when the new 2022 Honda Civic Hatchback would arrive at dealers. Based on Honda's history with the reveal of the sedan, expect the new car, as well as the pricing, in the next few weeks. 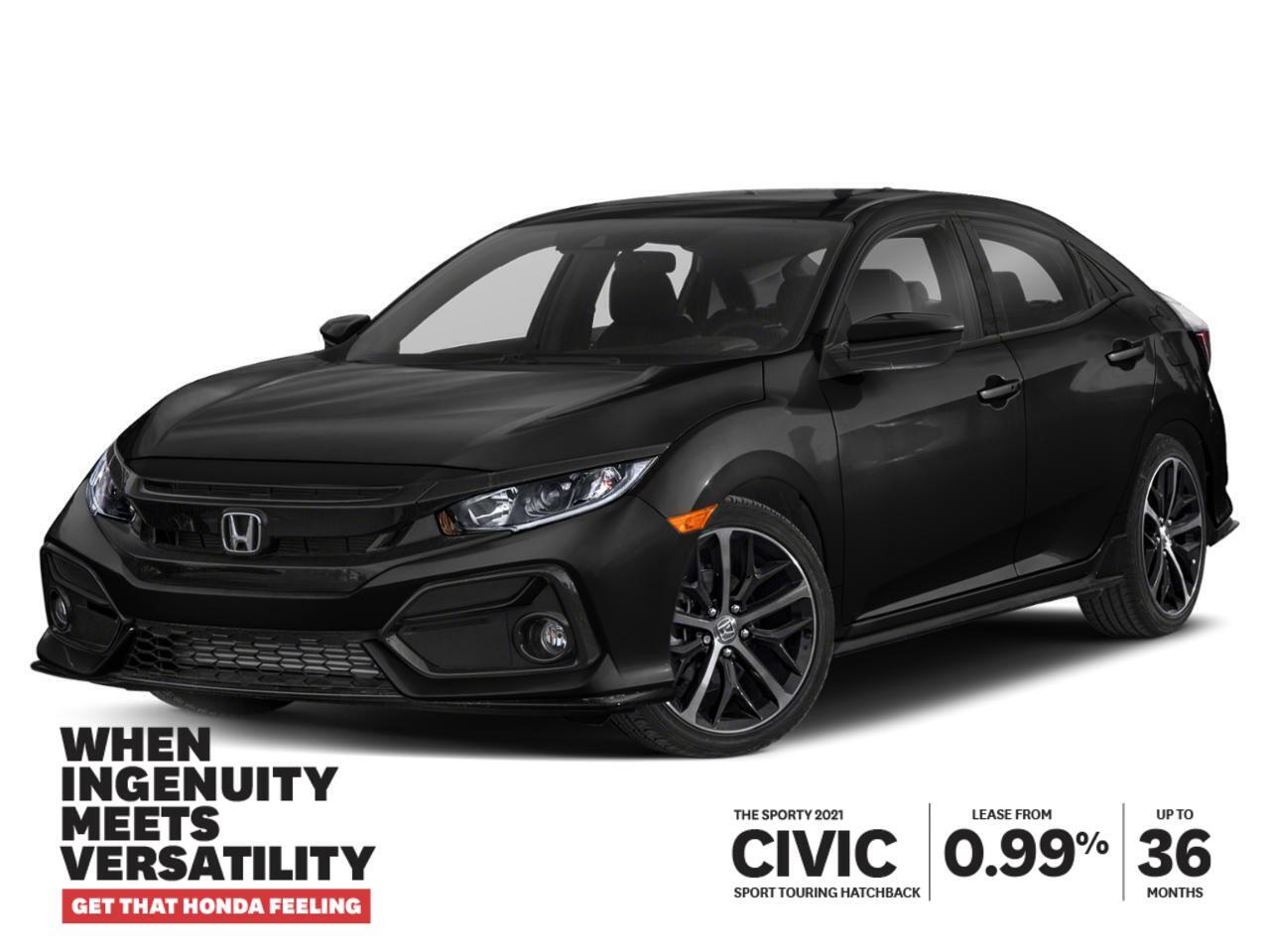 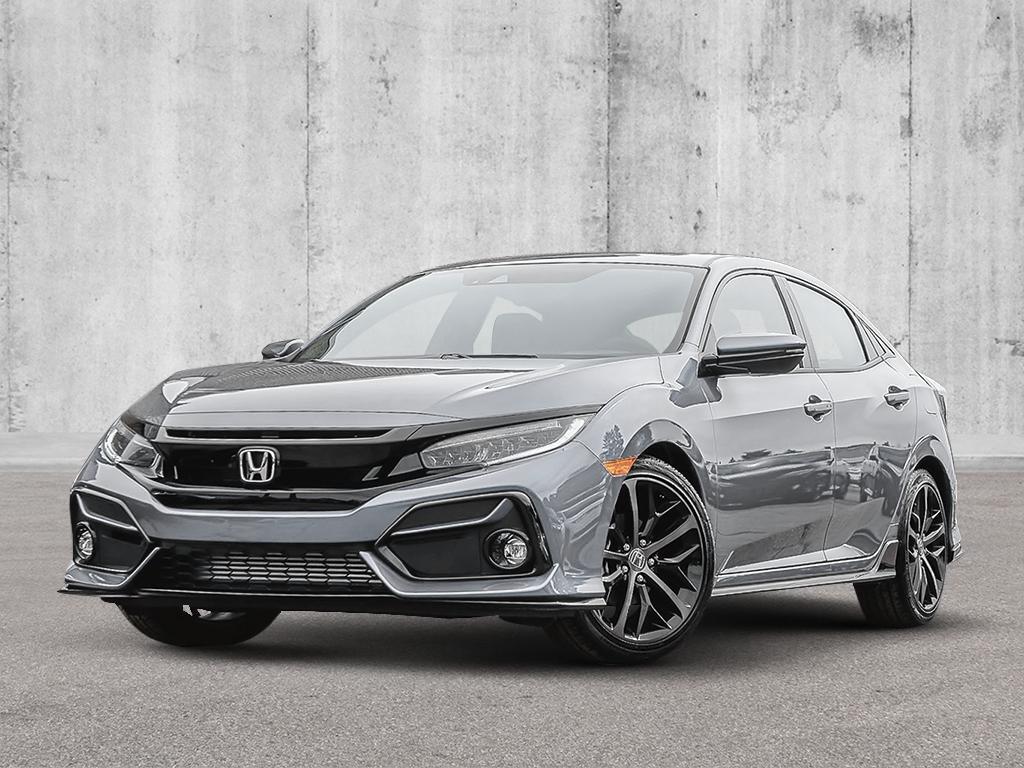