For 2021, Mazda is giving the MX-5 Miata some small tech changes along with new colour options and the lovely 100th Anniversary edition treatment it's given to the rest of its lineup this year. The lightweight roadster gets a lightweight price change for the new year, up $100 to start from $33,200.

The most notable change for 2021 is the addition of the wireless implementation of Apple CarPlay. That might not sound like much of a difference, but the MX-5 is a small roadster and that means a small cabin. Phone wires running everywhere get in the way and this should tidy it up nicely.

Because it's not your cable you want to think about when you're driving this car, instead it's the 1,066 kg curb weight and the 181 hp 2.0L four-cylinder with a six-speed stick (or no-cost six-speed automatic). Android Auto is included, but it still needs a cord.

Deep blue crystal paint has been added to the choice list on GS-P and GT models (that's not it in the photo) and GT trim cars can now get their Nappa leather seats clad in white hide for an extra $400. The grey convertible roof option for GT is still on the list, but the brown roof option is gone.

Finally, the 100th Anniversary Edition is a limited-quantity model that's finished solely in a Snowflake White Pearl exterior paint and Garnet Red Nappa leather seats (with a Dark Cherry roof on soft-tops) that's a callback to the brand's very first car. There are also 100th Anniversary badges inside and out of the special.

The 2021 Mazda MX-5 and MX-5 RF retractable fastback are set to arrive at dealers beginning in February. 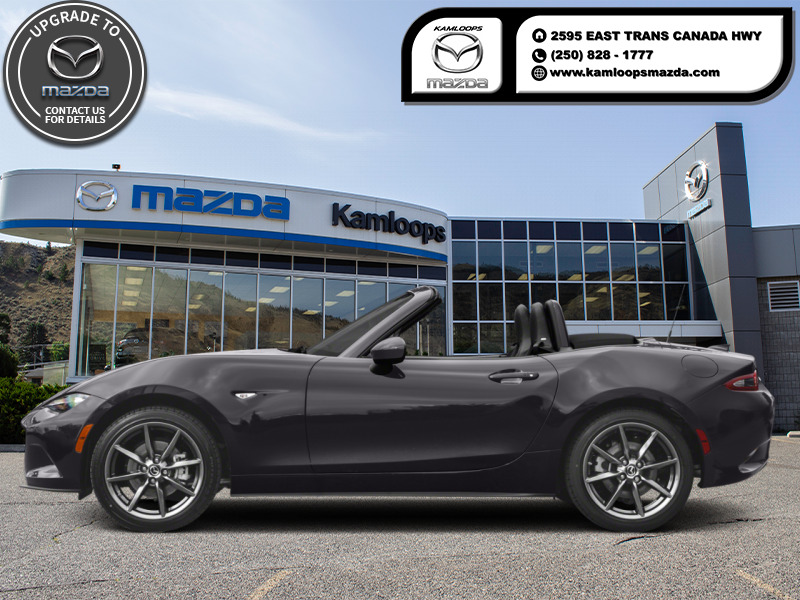 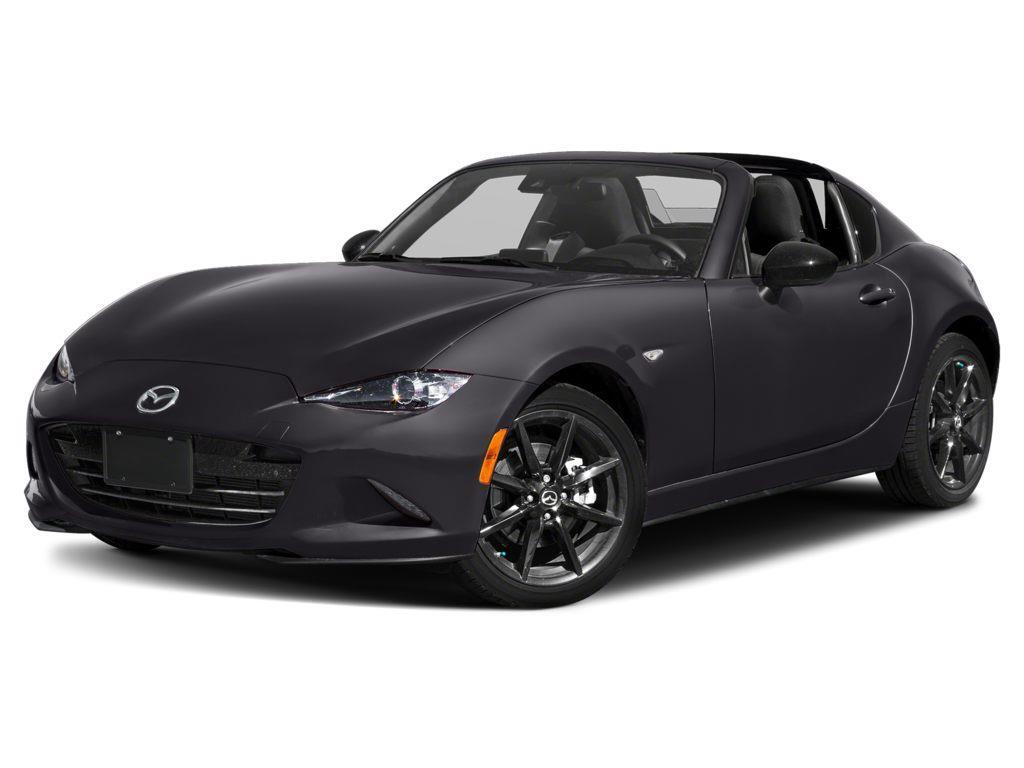